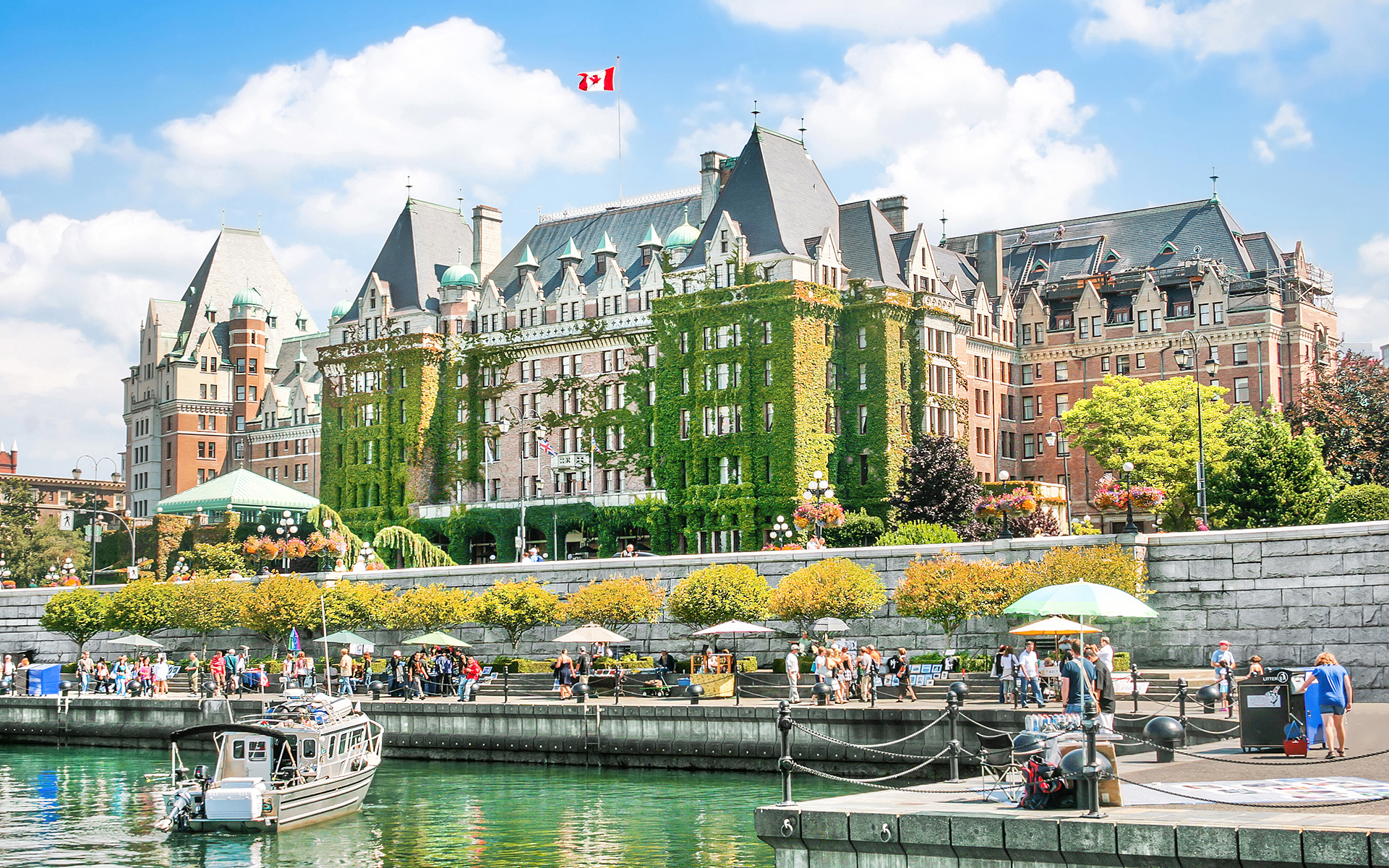 (bluejayphoto/iStock)
Canada’s federal government has left a lot of the decision-making on a wide facet of cannabis-legalization issues up to provinces, including rules around distribution, private cultivation, and transport. It’s made for a varied approach across the country.

As provincial governments drafted and announced details of their respective legalization plans, British Columbia stood out by announcing a plan that would combine private and public sales of cannabis to consumers. Despite some acknowledged flaws, the announcement was generally seen as a positive step.

As we know, however, it all comes down the details, and when the BC government this week released the full text of its two legalization bills – the Cannabis Control and Licensing Act and the Cannabis Distribution Act—the Canadian cannabis Twitter-sphere took aim at a number of the provisions within the province’s proposed rules.

1. Private Limits and the ‘Know Your Friend’ Requirement

It’s not yet known what the exact private possession limit will be in BC (it’s to be prescribed later), but British Columbia will indeed have a private possession limit, like Quebec which has opted for a limit of 150 grams. It’s not so much the pronouncement of a private limit that has caused concern, but rather a provision in the upcoming law that requires an individual to take “reasonable steps” to ensure that if someone else in the same location, the two or more of them don’t have more than the allowable amount of cannabis at the location at once. Complicated, right? Georgia Straight reporter Amanda Siebert took to Twitter to figure it out:

So if I come over to your house with my limit, not knowing you already have 30 grams on you, we’re both in contravention? “Reasonable steps”? Do I have to do an inventory before I invite friends over for a sesh? I thought #C45 referred to these as “personal” possession limits. pic.twitter.com/6wjHm7hXRK

2. The Ban on Public Cannabis Intoxication

British Columbia has decided to outlaw cannabis intoxication, giving broad powers to police officers to arrest individuals who they believe on reasonable grounds to be both intoxicated from cannabis and remaining in a “public place.” What’s so odd and backwards about this provision is that BC has previously confirmed that cannabis will generally be able to be smoked wherever tobacco smoking is allowed. How can smoking cannabis be permitted in public on one hand, while intoxication resulting from the substance (which usually happens within one hit or less than a joint) is strictly outlawed? And oh yeah: If you get caught being high in public, you can face up to three months in jail, with six months for your second offence. As BC-based cannabis activist Dana Larsen tweeted, “What does ‘intoxicated from cannabis’ even mean?”

3. The Duty to Provide Information

BC’s cannabis laws have a curious requirement that people who bring marijuana into or outside the province must “within the prescribed time provide the prescribed information to the prescribed person in a form and manner satisfactory to that prescribed person.” What does all this Kafkaesque language mean? You may have to fill out some sort of card similar to an international customs declaration—though only if the province ends up “prescribing” so through regulations, which it might not even end up doing. Deepak Anand, Vice President of Government Relations at Cannabis Compliance Inc, wondered aloud on Twitter:

Wow, so if someone is driving to Alberta with their Non-Medical #Cannabis they need to fill out paperwork? Same thing upon their return? [Also, overuse of the term ‘prescribed’?] pic.twitter.com/d6IUNegUZQ

Industry lawyer Trina Fraser tweeted an article in which the BC Solicitor General said that existing dispensaries could apply for a retail licence but “serious criminal offences such as trafficking” would be a bar to licensing. As Fraser tweeted, “Sooo…???” It’s hard to see how existing dispensaries would not already be “trafficking” when their sole purpose is to sell marijuana to people. The Solicitor General better figure out his explanation on this one.

BC Sol Gen says existing dispensaries can apply for a retail licence but “serious criminal offences such as trafficking” would be a bar to licensing. Sooo…???https://t.co/Fgn5cqpekS
— Trina Fraser (@trinafraser) April 26, 2018

5. The Double-Whammy Ban on Illicit Cannabis

Cannabis from an illegal source, otherwise known as “illicit cannabis” has been outlawed not just federally, but now provincially in BC, with fines of up to three months in jail and a $5,000 fine just on the provincial side. That drew the ire of activist Dana Larsen, who asked what the point of that was, with Kirk Tousaw, a veteran cannabis lawyer, chiming in that while it’s “obviously silly, it is also totally unenforceable, and I doubt the province has any desire or interest to prosecute that situation.” Maybe they “shouldn’t be passing silly, unenforceable laws?” Larsen replied.