Canada and the Logistics of Legalization 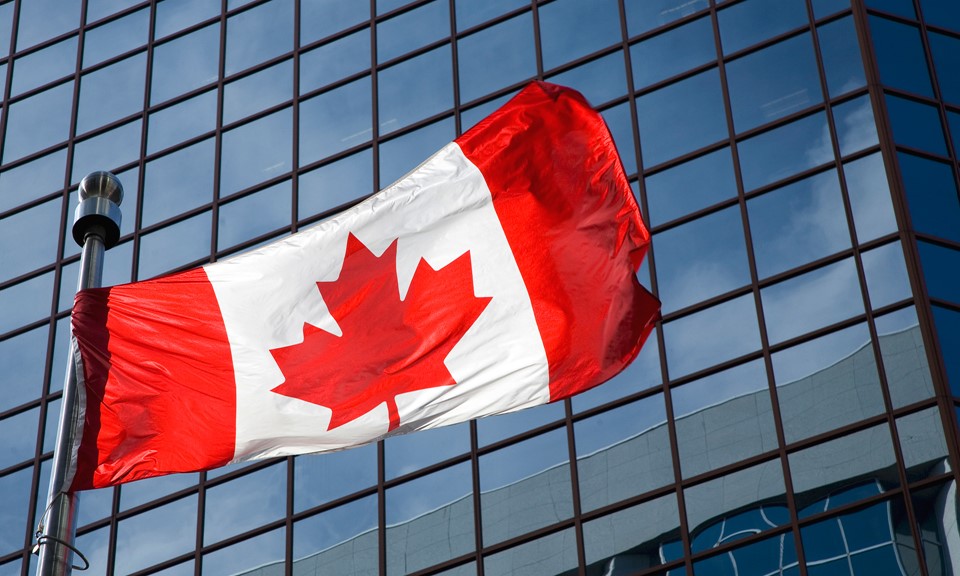 More than two months after a landslide election of both a party and a prime minister whose campaign platforms focused significantly on the legalization of cannabis, Canada remains firmly in the international spotlight, with eyes watching globally to see how the country handles the logistics of a national retail cannabis market.

Speculation is rampant. Regarding when and how the first steps towards legalization will occur, the most logical first step would be to use the 27 already-licensed producers of Health Canada to expand on legalization. But with the current production rates, will that be enough to meet the demand from Canadian recreational cannabis consumers?

A recent poll from Forum Research suggests that a solid majority, 59 percent, support Prime Minister Justin Trudeau’s proposed legalization. About 18 percent of those surveyed admitted to using cannabis in the past year, although use was nearly double among 18 to 24 year olds, at 34 percent. Notably, 13 percent of respondents who said they don’t currently use cannabis indicated they would be “very likely” to consume it if it were legalized.

On a large scale, that means 31 percent, or somewhere in the neighborhood of 10 million Canadians, could very well participate in a legal recreational market.

Another factor to consider is the potential introduction of an international market. Canada’s stringent regulations and quality control makes the possibility of internationally importing and exporting products an attractive, not to mention lucrative, opportunity. Last year there were about 40,000 registered medical marijuana patients, a far cry from the 10 million Canadians who would potentially participate in a retail market.

What’s the Next Step for Canada and Its Path to Legalization?

However, many licensed producers are not currently producing at full capacity and could easily ramp up productions. And with the clear regulations and safety measures already in place, using the complex system of licensed producers seems like the most logical place to start.

The latest debate among local provinces is whether or not to sell cannabis through licensed liquor store-type outlets. Ontario Premier Kathleen Wynne suggested that perhaps les Société des alcools du Québec (SAQs) may be a viable means for selling cannabis to the public. While the proposal struck some as convenient, others argue vehemently that cannabis and alcohol should not be sold side-by-side.

If the government does not decide to sell cannabis in liquor stores, will it continue to exclusively sell cannabis through licensed producers, perhaps by expanding the outreach to include retail consumers? And what will come of the dispensaries currently operating across the Canadian landscape in a legal gray area?

Trudeau’s election could mean big things for cannabis, but it won’t come without some major complications along the bumpy road to legalization.