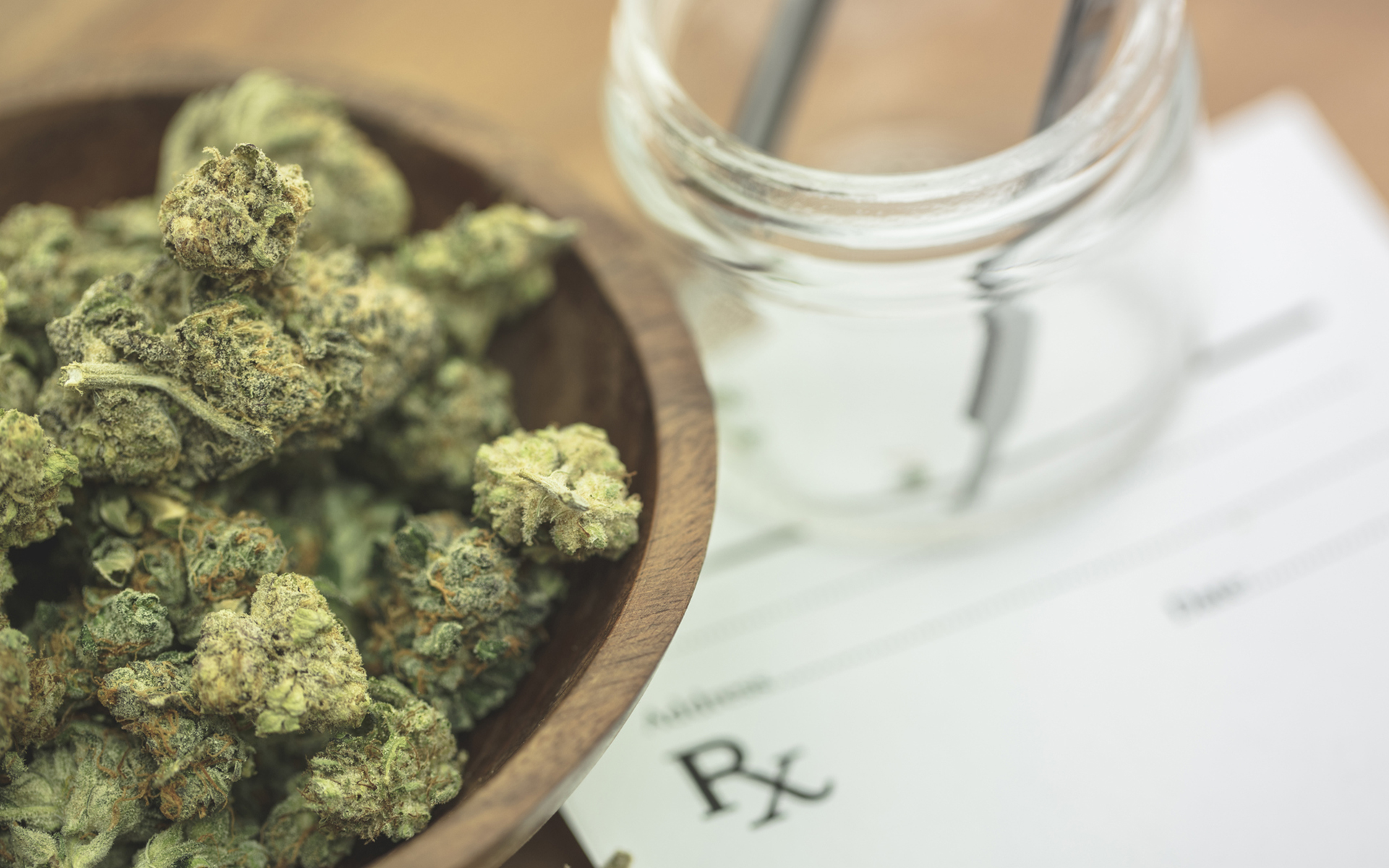 (LPETTET/iStock)
The Trudeau government’s proposed cannabis tax plan has angered provincial governments—who don’t believe tax revenue should be split evenly between Ottawa and the provinces—but they’re not the only peeved parties.

In an interview with Leafly, Jonathan Zaid, executive director of Canadians for Fair Access to Medical Marijuana (CFAMM), noted that the majority of Canadians can’t get reimbursed for the cost of medical cannabis because insurance companies don’t cover it as standard practice—and that creates a financial burden.

“Patients are struggling to afford their medicine and this tax would just compound the problem,” he said, adding that many people who rely on medical cannabis are on disability.

“The government’s stated rationale behind this proposal is that they don’t want people feigning illness to acquire cannabis or abusing the system in any way. But that isn’t a legitimate argument for creating an extra burden on the more than 200,000 medical cannabis patients in this country.”

The head of Toronto-based Apollo Cannabis Clinics, which provide medical cannabis prescriptions for people with chronic pain, depression, PTSD, and other conditions, says the proposed tax could contribute to a growing public health problem—the opioid crisis.

“Many of our patients are using medical cannabis as a tool to ween off opioids, or as an alternative to opioids altogether, which comes with a significant financial burden to the patient, considering most opioids are covered by insurance and medical cannabis is paid for out of pocket,”  said Bryan Hendin, founder and president of Apollo, to Leafly.

“Adding an additional tax for medical patients on top of the sales tax already charged, is not going to help patients switch to medical cannabis for their chronic pain or other conditions. In fact, it might drive patients back to using opioids entirely. With the opioid crisis in Canada, this is a step in the wrong direction.”

Taxing medical cannabis “is not in line with the taxation of medicine in Canada,” says John Fowler, CEO of Supreme Pharmaceuticals.

Many of the country’s licensed producers have also voiced objections to Ottawa’s proposal, which would add an excise tax of  $1 per gram of cannabis or 10 per cent of the final retail price, whichever is higher.

John Fowler, chief executive officer of Ontario-based Supreme Pharmaceuticals, told Leafly that Ottawa’s proposal to add roughly one dollar per gram to sales of cannabis for recreational use is “reasonable,” but believes taxing medical cannabis in the same way “is not in line with the taxation of medicine in Canada and presents a risk that certain patients may not have access to cannabis for financial reasons.”

Colette Rivet , executive director of the Cannabis Canada Association, which represents licensed cannabis producers across the country, believes medical cannabis should be exempt from excise tax and sales tax just as other prescription drugs are. She told Leafly she would like the federal and provincial governments to “ensure medical cannabis is affordable.”

“We support Ottawa’s efforts to bring forth a reasonable tax structure for the sale of adult-use recreational cannabis,” added Jordan Rodness, marketing manager at Emblem Cannabis, which is also based in Ontario, “but we strongly believe that medical cannabis should be zero-rated. We support groups like CFAMM that are championing this message, and will continue to do so.”

CFAMM has already mobilized in the fight against the proposal. It created an online petition that drew more than 600 signatures in just one day. “The overwhelming response from patients speaks volumes about their concerns over the government proposal,” said Zaid.

His organization is also bringing together several stakeholders—what he describes as a “coalition of voices”—to approach the government. Ottawa is holding consultations on the proposal and has asked interested individuals and organizations to submit written comments by December 7. CFAMM also plans to reach out to individual lawmakers.

Zaid’s conviction is unwavering. “This proposal feels totally wrong and unfair to medical cannabis patients,” he told Leafly. “Canadians have a fundamental right to have access to affordable medicine.” 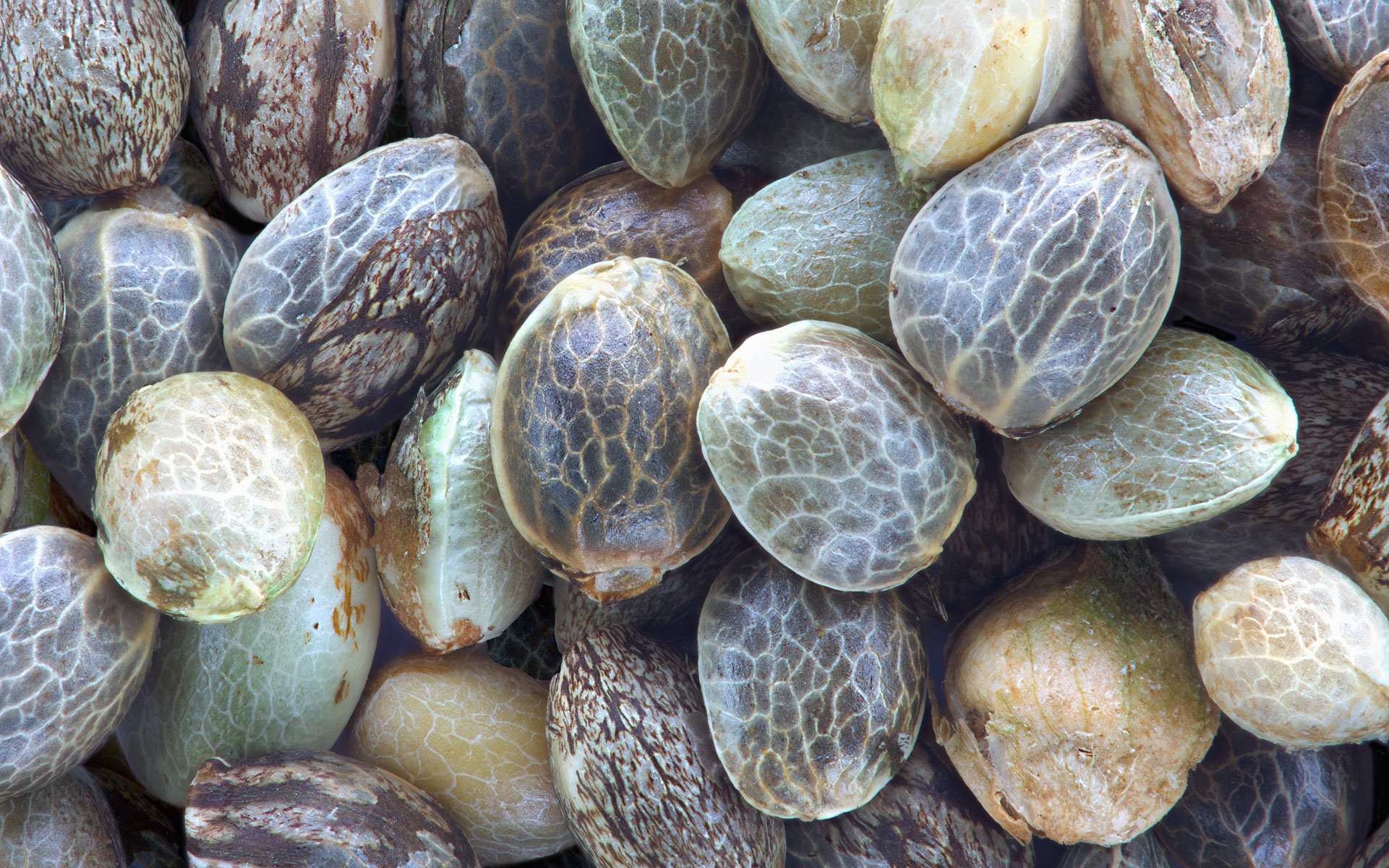 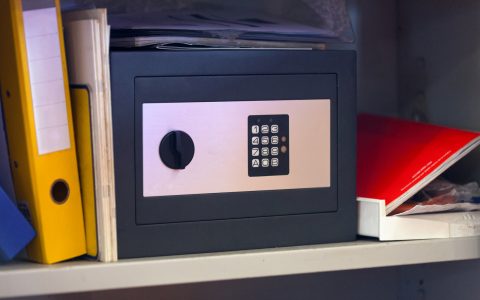 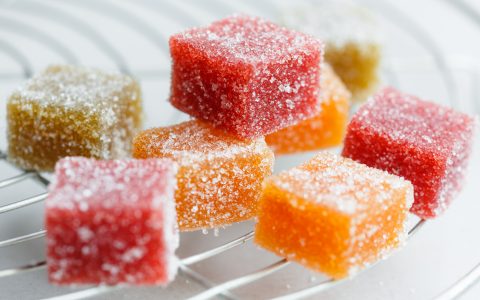 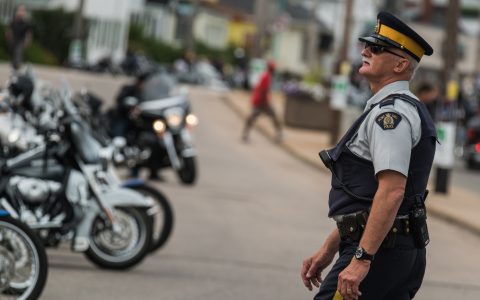 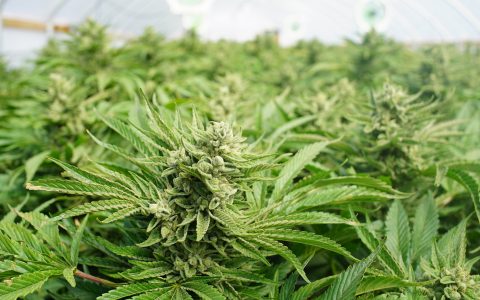 With a Monopoly on Ontario Product, LPs Aim for Online Sales