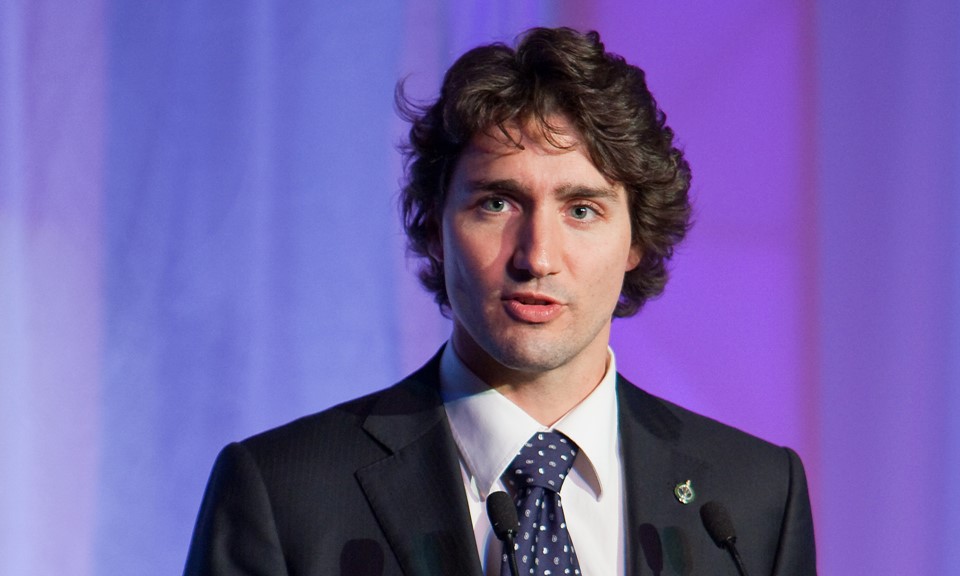 O Canada! It was a nail-biter of an election, but the results show that the people have spoken and, whether or not they were influenced by John Oliver, they are ready for some major change.

After nearly 10 years of Stephen Harper as the incumbent Conservative Prime Minister, Harper will be stepping down and Justin Trudeau, son of late Prime Minister Pierre Trudeau and member of the Liberal Party, will become the new Prime Minister of Canada. The Liberal Party overall was the clear winner of this election, taking 185 of 338 seats available in the House of Commons. This marks a sweeping change from the 2011 election, when the Liberals only captured 37 seats while Harper’s Conservative Party won the election with 166 seats in the House of Commons.

Now, of course, the question on everyone’s mind is what will Trudeau do for cannabis? Well, my friends and Canadian cannabis enthusiasts, Trudeau is a man with a plan when it comes to leading Canada towards a bright future.

Justin Trudeau made it quite clear along the campaign circuit that were he to be elected, a Liberal government under his leadership would begin working to legalize and regulate cannabis “right away.”

These comments sparked debate among the media, causing Health Minister Rona Ambrose to react negatively, saying that legalization is a “terrible idea” because it sends the message to young Canadians that it is “normal” and “okay.” Ambrose added, “When you legalize something, you normalize it. And I worry about that because we have…very clear evidence that there are very serious health impacts on….anyone under the age of 25.”

Trudeau has said that legalizing and regulating cannabis similarly to how it is managed in Colorado, Washington, and Oregon would actually help prevent cannabis from falling into the hands of minors. According to him:

“[The] current approach is making [cannabis] too easy to access for our kids, and at the same time funding street crime, organized gangs and gun runners.”

In a clear measure of this success, as the election results rolled in, shares in Canada’s major cannabis companies soared upwards. Licensed producer Canopy Growth Corp saw a 21 percent spike, with shares among its brands Tweed and Bedrocan seeing a 29 percent increase overall, signaling a new golden era for cannabis in Canada.

Trudeau’s inspiring words during his victory speech echoed the sentiments of the thousands of Canadians who elected him into office last night:

“This is what positive politics can do. I didn’t make history tonight, you did…We beat fear with hope, we beat cynicism with hard work. We beat negative, divisive politics with a positive vision that brings Canadians together. Most of all, we defeated the idea that Canadians should be satisfied with less, and that better isn’t possible. My friends, this is Canada, where better is always possible.”

If Monsieur Trudeau makes good on his campaign claims, Canada may be the first country to legalize and implement a regulated cannabis system (of course, Uruguay has legalized cannabis but is still awaiting implementation), while following the ethos of the Liberal Party when it comes to cannabis:

Congratulations on a stunning victory, Canada! Your future is looking mighty bright.

CanadaElection 2016legalization
Sign up for more Leafly news
Thank you for subscribing!