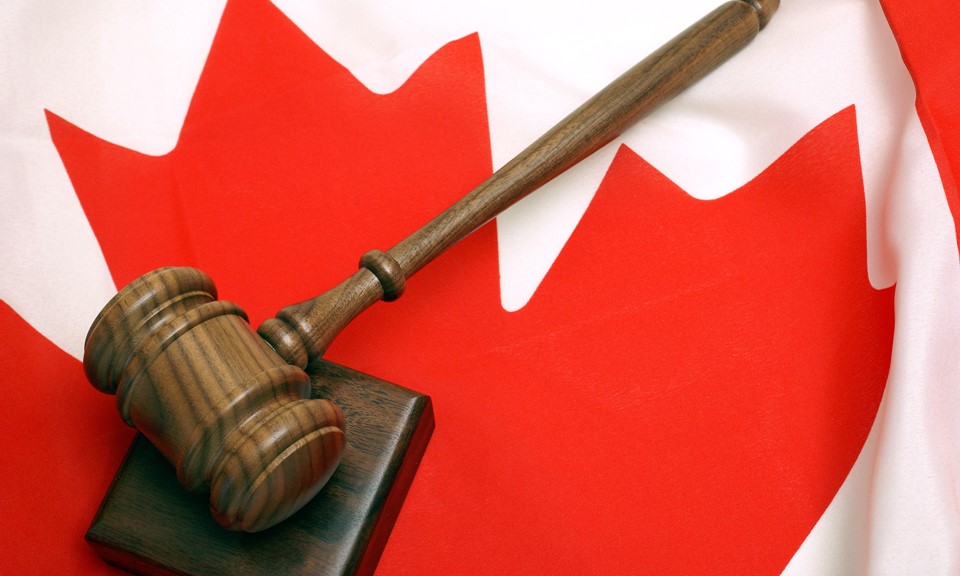 Canada’s Liberal government’s new agenda is in full swing, yet local authorities are caught up in which laws to uphold and which to let slide. From coast to coast, law enforcement is getting fed up with the country’s current cannabis regulations as Canada continues to search for a smooth route to legalization.

In Quebec, Judge Pierre Chevalier oversaw the trial of Mario Larouche, who was charged with the unlawful possession of 30 cannabis plants. Larouche suffers from pain but was denied a medical marijuana authorization to possess. The crown counsel suggested a sentence of 90 days in jail and a $250 fine, but the judge would have none of that.

In lieu of jail time, Judge Chevalier handed down a sentence of $1, along with a poignant statement on the incident:

“If the accused had met a doctor in charge, he would probably have had his prescription…he would not be in court today, in a system where it does not give people access to a natural medicine that goes back centuries, millennia.”

The judge also had some stern words in regards to Canada’s current marijuana laws and didn’t hesitate to let the court know his opinion:

“We are in a society when people are accused of the possession and use of marijuana, while more than half the population has admitted to using it. These are laws that are obsolete and ridiculous, when one is in the presence of laws that would give more than half the population of Canada a criminal record…I think it’s time we look much more leniently on these things that happen.”

It appears that the majority of Canadians, as well as the Prime Minister and his Liberal cabinet, all agree with this sentiment, and Health Minister Jane Philpott has begun exploratory measures into regulating a legal cannabis market in Canada.

However, in Nanaimo and Sechelt, the Royal Canadian Mounted Police are making good on the ominous letters sent to local dispensaries, and began raiding cannabis businesses on December 1st.

Sunshine Coast, an edibles producer out of Sechelt, had their home business raided and $50,000 in cash and products, as well as their personal vehicle, confiscated. In Nanaimo, Phoenix Pain Management, Nature’s Source Society, and Trees Dispensary were all raided by the RCMP.

In an issued statement, the Nanaimo RCMP said that they were acting based on complaints from the public, and the owners and operators of each establishment may face charges at a later date.

If Canada’s government is serious about making legalization a priority, it needs to take action now before we see even more casualties as a result of the country’s current drug policies.