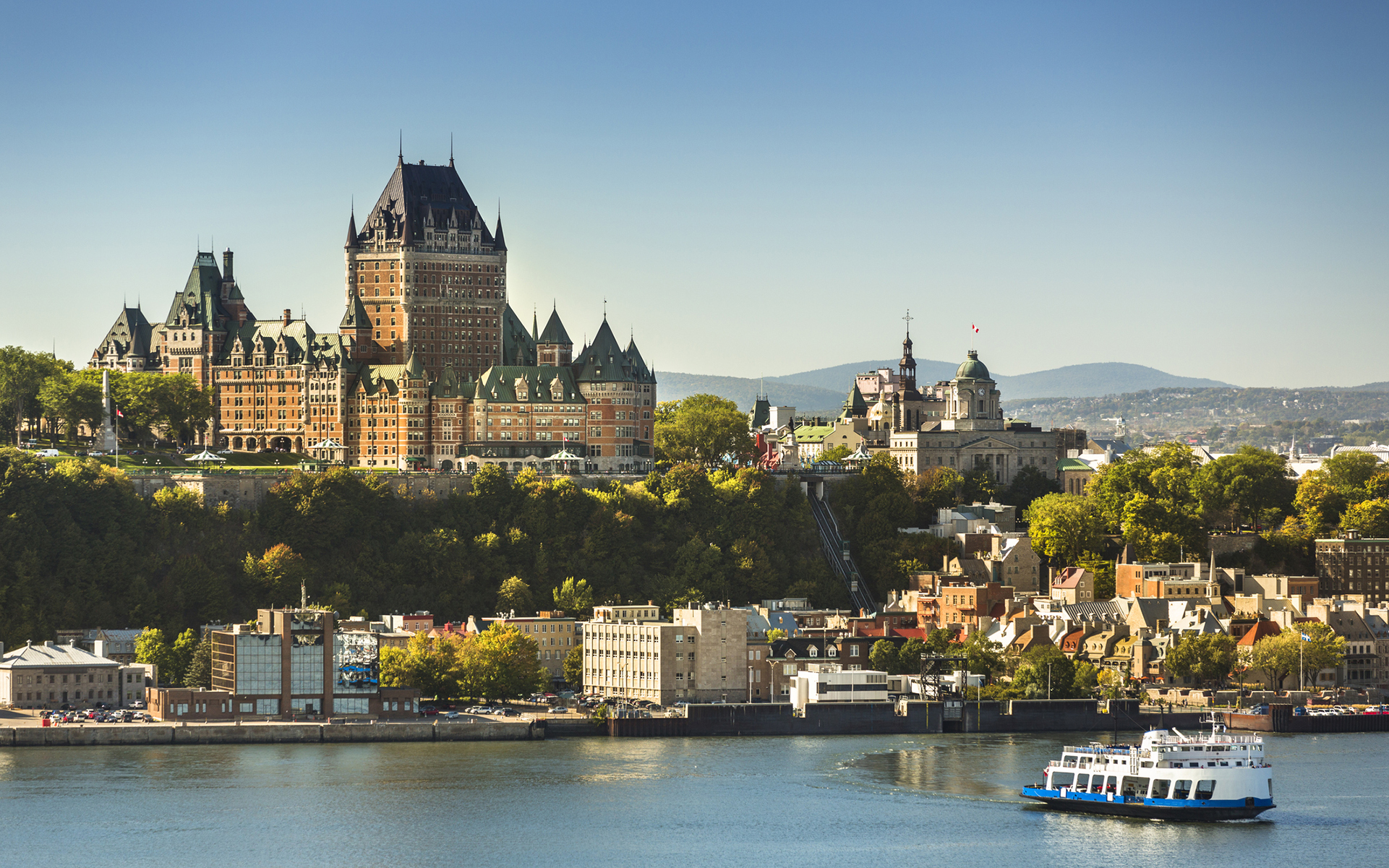 Old Quebec City view Canada
Medical cannabis advocates are gearing up for the Quebec government’s public consultations on legal marijuana. Last weekend in Montreal, Daphnée Elisma, Québec representative of Canadians for Fair Access to Medical Marijuana and pictured below, led a discussion group for medical-cannabis patients of Montreal’s Santé Cannabis clinic. Her goal was to help them prepare, formulate, and articulate their comments during the government’s consultation process (which runs in different cities until mid-September), whether they plan to attend in person, or whether they will write letters if they are to unwell to be there physically. 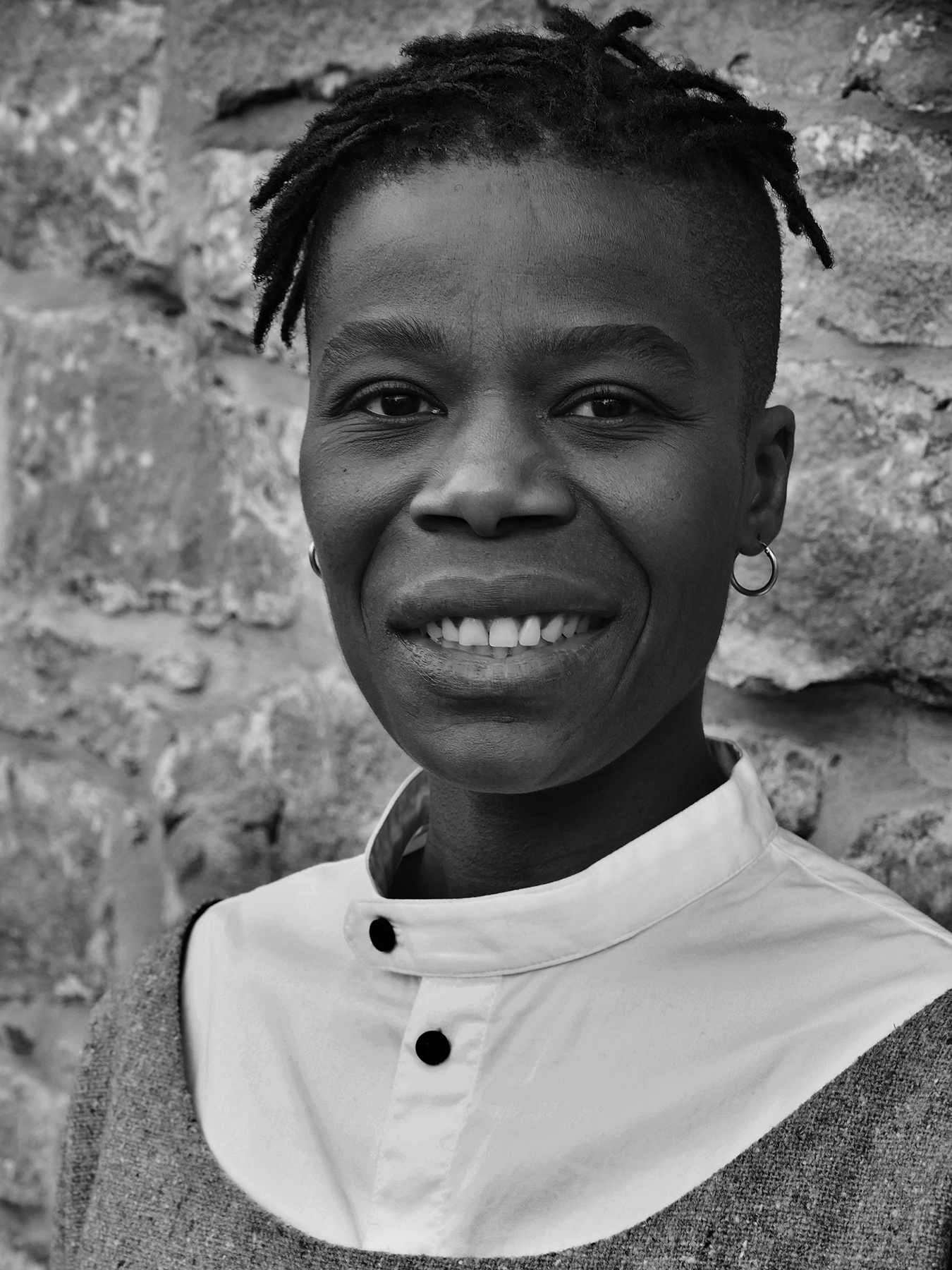 “I explained to them how to present themselves on the different issues in the rights of patients who are using cannabis for medical purposes,” she told Leafly, noting that principal among her concerns are issues relating to distribution and taxation. “We’ve been asking the government to think about patients when they plan the legislation, and to have a different tax system than the recreational market for the medical users. Right now we’re being taxed, and it’s unfair for users to have to pay taxes on cannabis for medical purposes. When you go to the pharmacy and buy something prescribed by a doctor, you don’t pay taxes on that. Patients who use cannabis for medical purposes still have to pay that tax, and it’s a barrier to access. We have people on welfare using medical cannabis, and they have to choose either to eat or to buy their medicine. We’d like the government to fix that issue.”

During the session, she noted, one of the issues that patients raised several times was the need for improved research into medical cannabis.

“Patients with chronic conditions face unfair barriers when it comes to making informed decisions on the uses of cannabis for medical purposes due to the lack of clinical medical research,” Elisma said. “We need more funding to support the onerous licensing requirements that researchers are facing at the moment. By taxing the recreational market, the Quebec government would be able to use the tax revenue from cannabis as a source of funding for education and research.”

Quebec has one of the highest barriers to medical cannabis in Canada.

She also called on the government to pour funds into cannabis education—both for medical school students, and for the public, stressing the need to lessen stigma against medical cannabis users.

At the moment, Quebec has one of the highest barriers to medical cannabis in Canada. The guidelines for prescribing cannabis from the Collège des médecins du Québec (Quebec College of Physicians) note that “[t]he use of cannabis for medical purposes is not a recognized treatment” and “an unrecognized treatment can only be used within a research framework.” Before a physician can prescribe medical cannabis, they must first prescribe other forms of cannabinoids—which some find harsh and disorienting. If the patient wishes to receive medical cannabis after that, they must also receive a “complete medical assessment.” Few of these obstacles exist for patients being prescribed opioid painkillers.

“There is not enough scientific evidence to demonstrate the effectiveness of cannabis dried for medical purposes,” the Collège des médecins du Québec’s Press Relation Leslie Labranche told Leafly. “The current state of knowledge as well as the rare studies and evidence on the subject leave physicians perplexed. That’s why physicians in Québec may prescribe cannabis within [the] cannabis framework.”

In January, the Montreal Gazette reported that some of the city’s clinics were turning to doctors located outside of Quebec, for whom the process of prescribing cannabis is significantly less onerous. According to the Collège des médecins du Québec, it is against the law for a doctor outside of Quebec to prescribe cannabis to a patient in Quebec.

“We have issues with the Collège des médecins,” said Elisma. “They don’t consider cannabis an approved drug, and they’ve been saying for years that cannabis is not backed by any research. That’s not true. We know there’s a lot of research that’s been done in the past, so we’re asking the government to do more research in order to get a more correct picture of the medical value of cannabis. We’ve seen research showing improvement for children with epilepsy treated with CBD. The population needs to know this—how things like CBD affect the body.”

Labranche reported that the Collège des médecins du Québec is partially supporting the project “The Quebec Cannabis Register: A Research Database on the Use of Dried Cannabis for Medical Purpose,” led by Dr. Mark A. Ware, McGill University Health Centre and the Canadian Consortium for the Investigation of Cannabinoids.

While the Collège des médecins remains conservative in its approaches, Elisma is optimistic about the provincial consultations. In June, she joined doctors, researchers, scientists, and government functionaries in the two-day Forum of Experts on Regulation of Cannabis in Québec. Both an advocate and a patient, Elisma relies on three grams of vaporized cannabis per day to help her cope with Complex Regional Pain Syndrome, which she developed following having a cancerous tumour removed from her breast. As such, she grounds her activism in personal experience.

“The fact that they’re having public consultations, this to me is a good sign,” she said. “It shows the government wants to start a conversation between experts and patients. This is why an organization like Canadians for Fair Access to Medical Marijuana is working so hard to move this discussion forward. This happens slowly, but I have a feeling we’re going to get somewhere. People are ready to express their feelings about the value of cannabis for medicinal purposes, and the obstacles they’ve faced over the years to accessing it.” 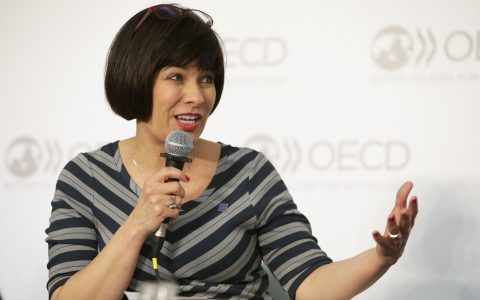 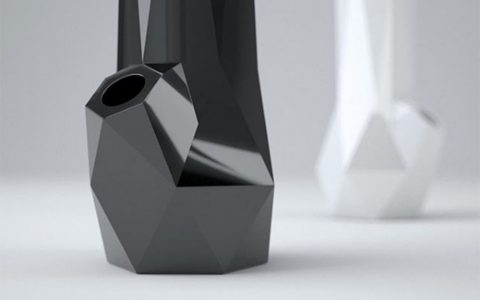 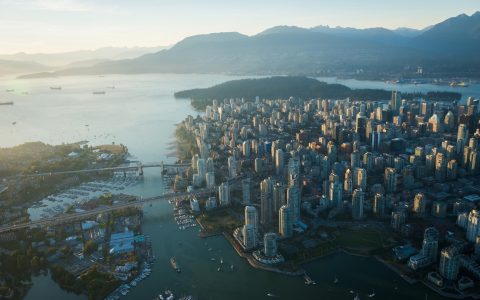