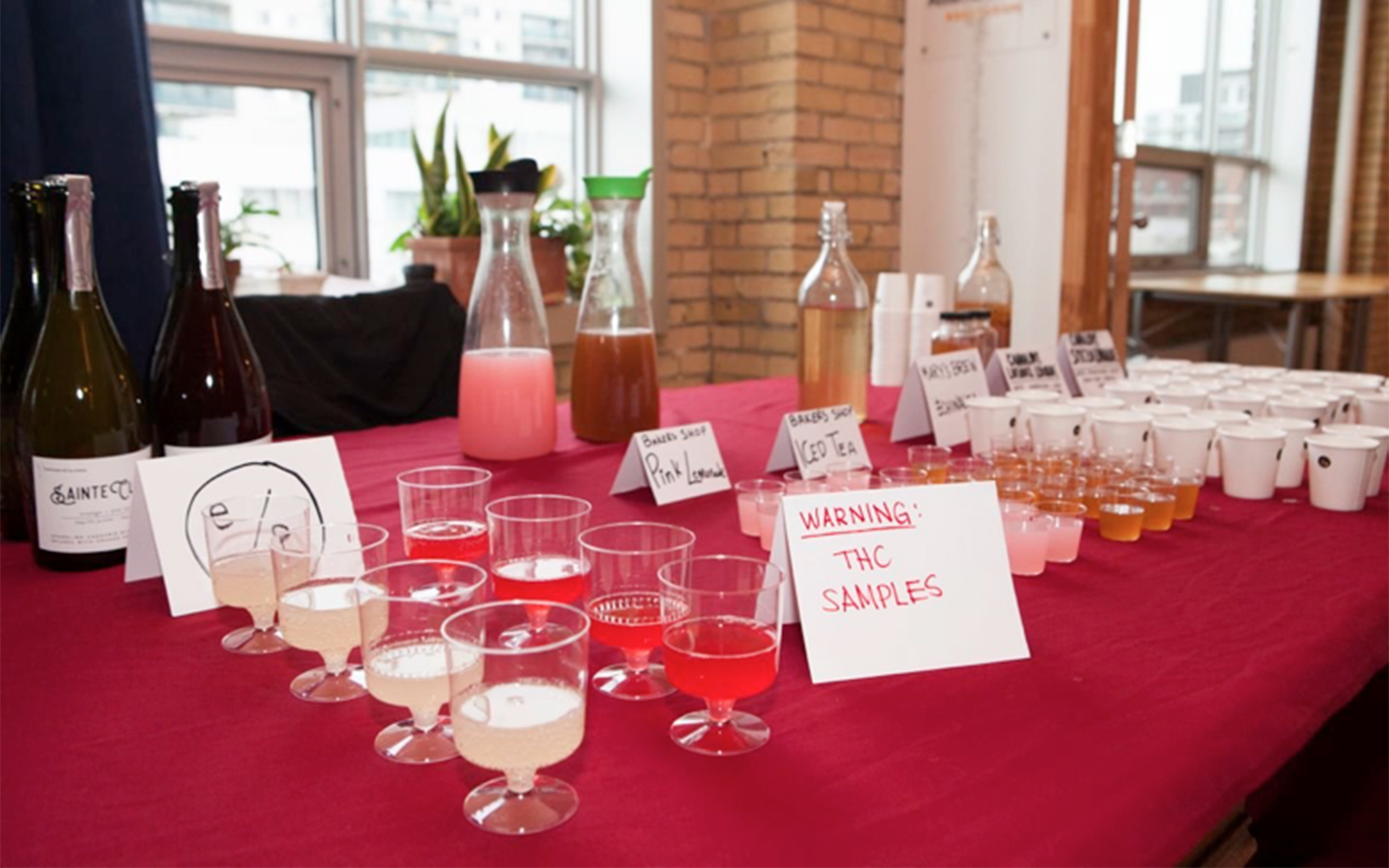 (Courtesy of Green Market)
Shopping for cannabis in US states with medical and/or recreational legalization offers a smorgasbord of product options, from candies and cookies to sodas and potato chips to whatever they think of next.

Just like old-school raves, the location of a Green Market event is usually announced the day before, and for a similar reason: What they’re doing is officially illegal.

Contrast that with Canada, where the only medical cannabis one has been legally able to purchase is dried flower and oil—and only when it’s couriered to your home after going online or ordering over the phone.

That’s why Lisa Campbell and Sarah Gillies came up the Green Market, a farmer’s market-like event series that brings a plethora of otherwise-unavailable cannabis edibles to various locations across Toronto. Just like old-school raves, the location of a Green Market event is usually announced the day before, and for a similar reason: What they’re doing is considered completely illegal under Canadian law.

Co-founder Campbell tells me that Green Market was started on Mothers Day 2016. The holiday overlap was a complete accident, but Campbell was thrilled when people not only showed up, but brought their mothers with them.

“It was so cool to see people come as a family to a cannabis event,” says Campbell. “Our events our 19-and-up, but sometimes we have multiple generations of a family attend.”

Since launching the Green Market in 2016, Campbell has seen an uptick in the number of vendors (up to 30 at one event) and a renewed sense of community in a country where illegal producers of cannabis companies are pitted against larger licensed producers of medical cannabis products. Edible products, with the exception of cannabis oil, have never been available for purchase by Canada’s medical cannabis patients. Even when Canada legalizes recreational marijuana in July 2018, edibles won’t be considered for legalization until one year later.

What started as a market has grown into a community gathering point, especially in light of the Toronto police raids on illegal dispensaries throughout 2016 and 2017, which shuttered (temporarily or otherwise) many dispensaries across the city.

“Since the Project Claudia raids, Green Market has become a family for the craft cannabis community,” Campbell says.

Now Campbell’s thinking ahead. One goal: Leveraging the Green Market events community to raise money for the Toronto Overdose Prevention Society (Toronto OPS) and its recent campaign to reverse overdoses and provide clean needles for users in Toronto’s Moss Park.

That’s one of the reasons why Ian Campeau, also known as DJ NDN, got involved with the Green Market events. The former member of  A Tribe Called Red quit the award-winning band and its hectic lifestyle to focus on advocacy for social issues through cannabis.

As Campeau recently told Vice, cannabis naturally connects to other important social causes. “It’s opening a lot of ways to confront violence against women and Indigenous issues, [and] the police state…It opens up a lot of talk to confront oppression that we see.”

Moving forward, Lisa Campbell says she wants to focus on licensing their businesses and complying with the coming regulations. That would likely mean that the end of Green Market events where vendors hawk goods to the public.

For what may be one of the last Green Markets this Sunday, December 10, Campbell was coy about the location but mentioned that a couple things attendees could look forward to: an obstacle course and a special-guest DJ. Stay tuned. 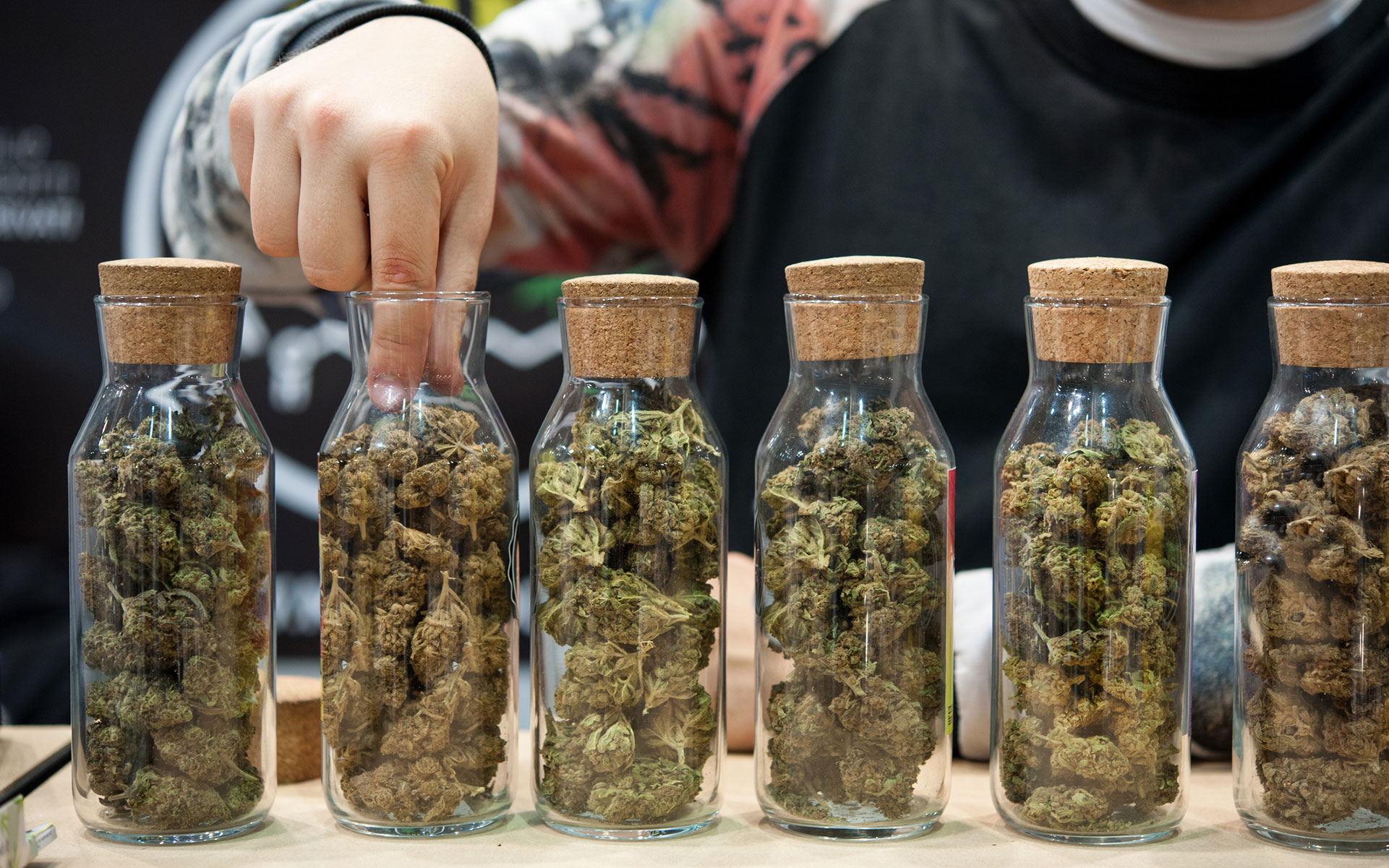 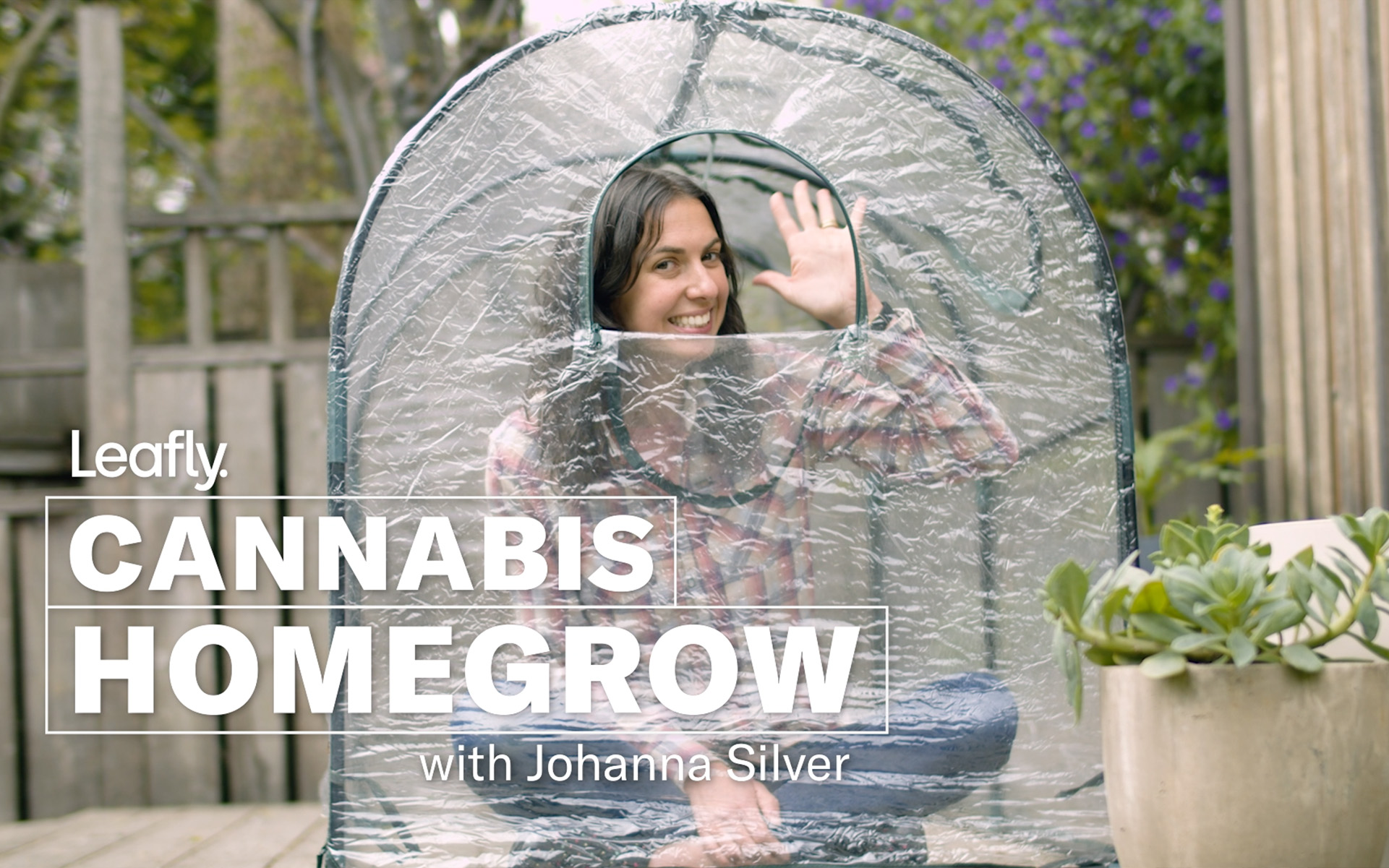 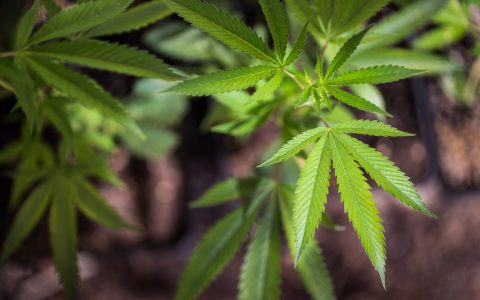 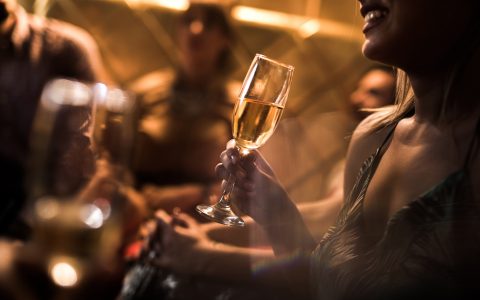 5 Takeaways From the Canadian Cannabis Awards 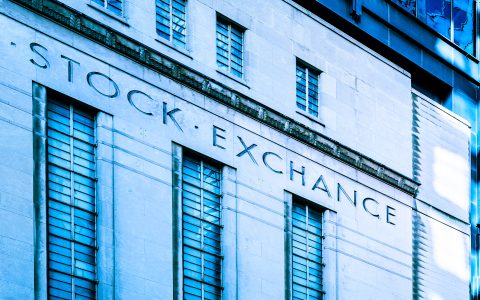 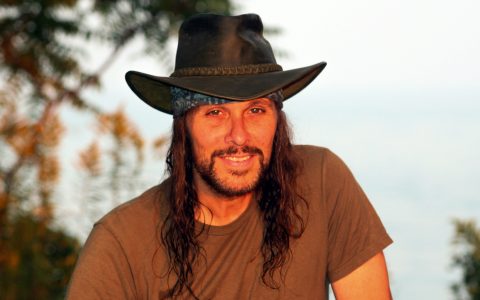