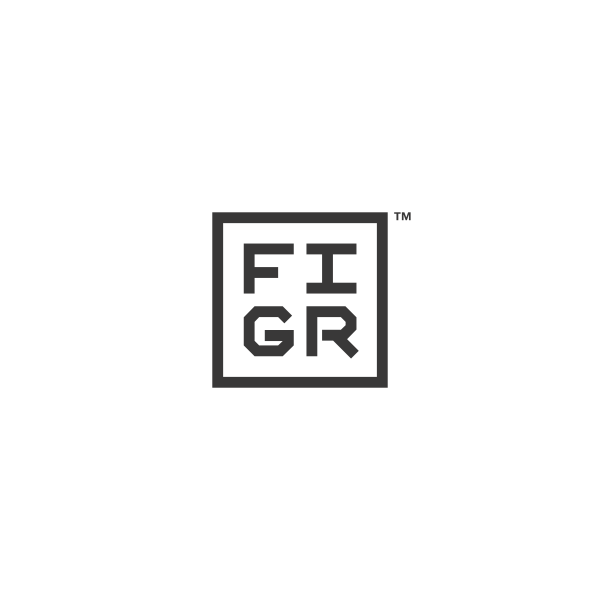 Cannabis is undeniably the latest economic sector to enter the world of craft production. For some licensed producers, a focus on craft is about helping consumers gain a deeper understanding of their cannabis, including where it comes from and how it is produced.

As an early adopter of this approach to craft cannabis, Figr–a licensed producer with facilities in Charlottetown, Prince Edward Island, and Simcoe, Ontario–is hoping to push the conversation further on what being transparent with consumers means for cannabis companies.

Since receiving its recreational cultivation license in 2018, Figr has been using a unique product tracking system called SENTRI to trace the origins of its products and share that information directly with consumers. This technology has helped put Figr on the map with consumers by providing unparalleled transparency and setting the bar high when it comes to information sharing, meeting (and often exceeding) Health Canada requirements.

Beyond providing confidence to their consumers, Figr focuses on continuously improving its production and growing processes, ultimately resulting in a higher quality and more consistent product output.

How one craft cannabis grower is changing the game

Figr offers various lines of locally grown craft cannabis products that are available in dried flower, prerolls and oils. These products are available in-store and online in Nova Scotia (NSLC), Prince Edward Island (PEICMC), New Brunswick (Cannabis NB), and just recently, in Ontario (OSC)–its first location outside of the east coast. It is also introducing its line of high-quality cannabis vape pods and cartridges, and an accompanying proprietary device.

Canadian cannabis packaging: What does it all mean?

Although their transparency ethos has generated a lot of buzz, it’s generations of farming practices that remains the heart of everything Figr does.

Setting out to grow cannabis with character and wisdom, the company is comprised of multi-generational, homegrown Canadian farmers alongside a combination of horticulturalists, tissue culture specialists, and those who work on the extraction of their products. Figr’s roots in farming go back generations; Edwin Jewell, who leads Figr East (Charlottetown, Prince Edward Island), is a fifth-generation farmer, and Larry Huszczo, who leads Figr Norfolk (Simcoe, Ontario), is a third-generation farmer.

Figr is committed to helping local farmers transform their operations with the introduction of the Figr Craft Cultivator program.
Deep agricultural knowledge is part of a bigger plan to utilize a combination of traditional farming practices and cutting-edge technology to produce high-quality cannabis. While there are very clear guidelines provided by Health Canada, there is no universal methodology on how to grow cannabis. Figr uses its connections to farmers and farming practices across the globe to build an unparalleled understanding of agricultural best practices and innovations, which is vital to helping them grow their craft cannabis.

But beyond bettering their own practices, Figr is committed to helping local farmers transform their operations with the introduction of the Figr Craft Cultivator program. The company is collaborating with Canadian farmers who are looking to diversify their crop portfolios by moving into the field of hemp. As part of this program, Figr provides farmers with the support they need to enter the market and gain access to sector expertise. In addition to having access to human and capital resources through the program, farmers are given the opportunity to support the production of Figr’s CBD products, which could help ensure their long-term viability.

Canada has an important role to play in the growth of the cannabis industry and its global expansion. As the industry matures, it’s expected to see an evolution in the technology used, growing techniques practiced, and formats available–such as Figr with the introduction of its cannabis vape pods, cartridges, and proprietary device. With a company like Figr making big bets on science and tradition, we can only expect great things still to come. 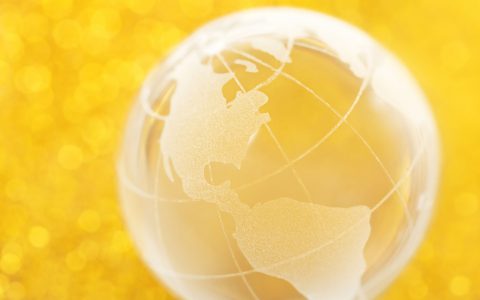 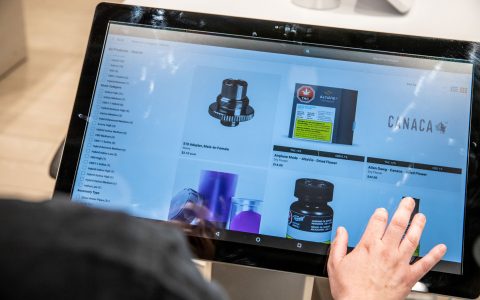 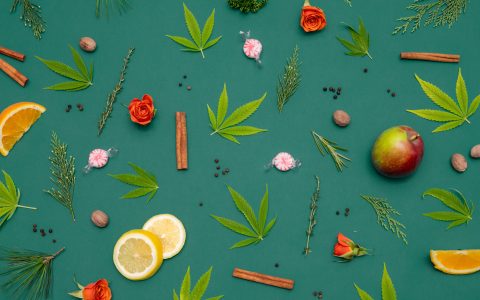 Everything you need to know about cannabis terpenes