Doctors and Universities, It’s Your Turn to Start Thinking About Medical Marijuana Differently 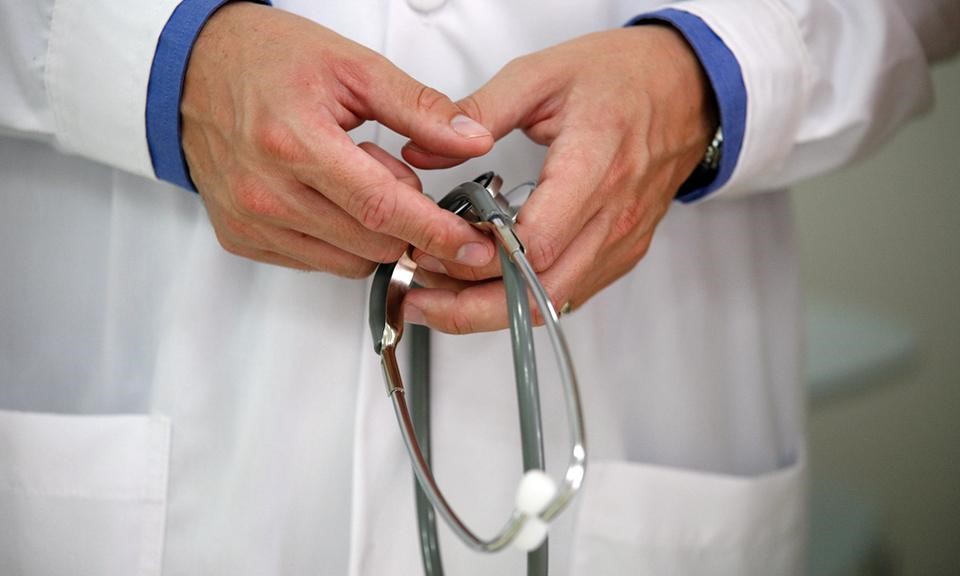 One of my relatives is retired from a lifelong career in construction. He has suffered from chronic back pain for years now, and it's gotten persistent enough that during yet another consultation with his doctor to address his back pain, he inquired about medical marijuana. The resulting conversation he relayed to me is both alarming and frustrating, and it demonstrates the work we still need to do with regards to medical cannabis education and knowledge.

When my family member asked his doctor whether medical marijuana could be used to treat his chronic back pain, his physician was dismissive, saying, "It's legal now, so just go buy some if that's what you want." This response is less than helpful since in Washington State, recreational stores are prohibited from marketing strains medicinally. Thus, retail employees may not be able to help my relative find the right strain that can help with his back pain. Instead, he would have to visit a medical cannabis dispensary, but since he does not have a doctor's authorization, he's barred from accessing any dispensaries until he speaks with his doctor.

My relative pushed back a bit, asking about THC vs. CBD, which strains could help provide relief, and if he had any guidance on proper dosage. The doctor knew nothing about the medical benefits of cannabis and told him to visit a retail store if "that's what [he] wanted," seemingly under the impression that my relative was more keen on getting high than managing pain symptoms that have been persistent for decades.

Finally, the relative asked his doctor if he had any recommendations for pain management, at which point the physician wrote him a prescription for Marinol, synthetic cannabinoid pills. The doctor did not tell him what they were or what doses he recommended (my relative is a tall, large man), instead saying, "Here's what we have available in our pharmacy."

If you aren't familiar with Marinol, it's the only FDA-approved synthetic cannabinoid marketed in the United States. It's intended to treat nausea and vomiting caused by cancer medicines such as chemotherapy, and it's also primarily used to increase the appetite of AIDS patients. A 2008 study on the use of cannabinoids in pain treatment found that Marinol is not approved for "pain indications." Furthermore, its "expense, variability of action, and attendant intoxication and disphoria have limited its adoption by clinicians." Two studies conducted in France failed to show "significant benefit on pain or other parameters."

I'm frustrated that despite how much progress we've made educating the public about the therapeutic and medical benefits cannabis can offer, there's still a lot of ignorance and denial among the healthcare community about medical marijuana. Rather than have an open and honest conversation about cannabis as a potential treatment option, my relative's doctor instead defaulted to the path of least resistance and prescribed him synthetic cannabinoid capsules that will make little difference in his pain levels. He perpetuated our country's increasing overreliance on prescription medicine while pushing away a natural, effective alternative because of the stigma surrounding it.

In addition to high-CBD strain options, there are a multitude of cannabis varieties that help treat or manage chronic pain symptoms, and there are also topical creams that help relieve sore muscles (I'm a big fan of Vita Verde Sport). I spoke with my relative about options he's comfortable with that can help alleviate his chronic back pain, an approach should fall onto his physician to discuss with him, but sadly, we clearly have more progress to be made on that front.

It's not just doctors who are woefully ignorant or reticent to having open-minded conversations about medical cannabis. Universities in Massachusetts are taking a firm "no cannabis on campus" stance despite the fact that medical cannabis is legal in the New England state. Students who have a doctor's recommendation to use cannabis for medical purposes are prohibited from bringing their medicine on campus and using it for its intended purpose. The colleges' argument is that they're adhering to federal regulations and are concerned about losing federal funding, including student financial aid, if they violate these regulations.

I understand that some people abuse the medical marijuana program and have an unnecessary authorization so they can legally access cannabis in states where non-medical use is prohibited. But that doesn't mean medical cannabis is entirely a sham — there are millions of individuals who suffer from a condition or disease that can benefit from using medical cannabis. To dismiss their pain, ignore their questions, and treat them like second-class citizens who are more intent on getting high than seeking a form of treatment that can help them live a more normal, pain-free life is irresponsible and reprehensible.

It's time for not just physicians and universities, but everyone, to open their minds and sympathize with those who aren't as fortunate to have good health. To understand that we as a nation are becoming increasingly dependent on pharmaceuticals. To acknowledge that medical cannabis is a viable option for some patients, and that these patients shouldn't be judged or looked down on for turning to cannabis when no other treatment option works as well for them.

We need to keep pushing education, knowledge, and information so that universities will someday allow students to access their medicine on campus, so that a patient feels comfortable asking his or her doctor about medical cannabis without being dismissed as nothing more than a stoner burnout. I'm optimistic that this type of change will come for all of us in the near future, but only if we stay persistent and supportive of the incredible progress we've made and will continue to make.

#JustSayKnow can permeate among individuals, institutions, and organizations — it's up to us to keep the momentum going and fight this battle for patients and recreational consumers alike. 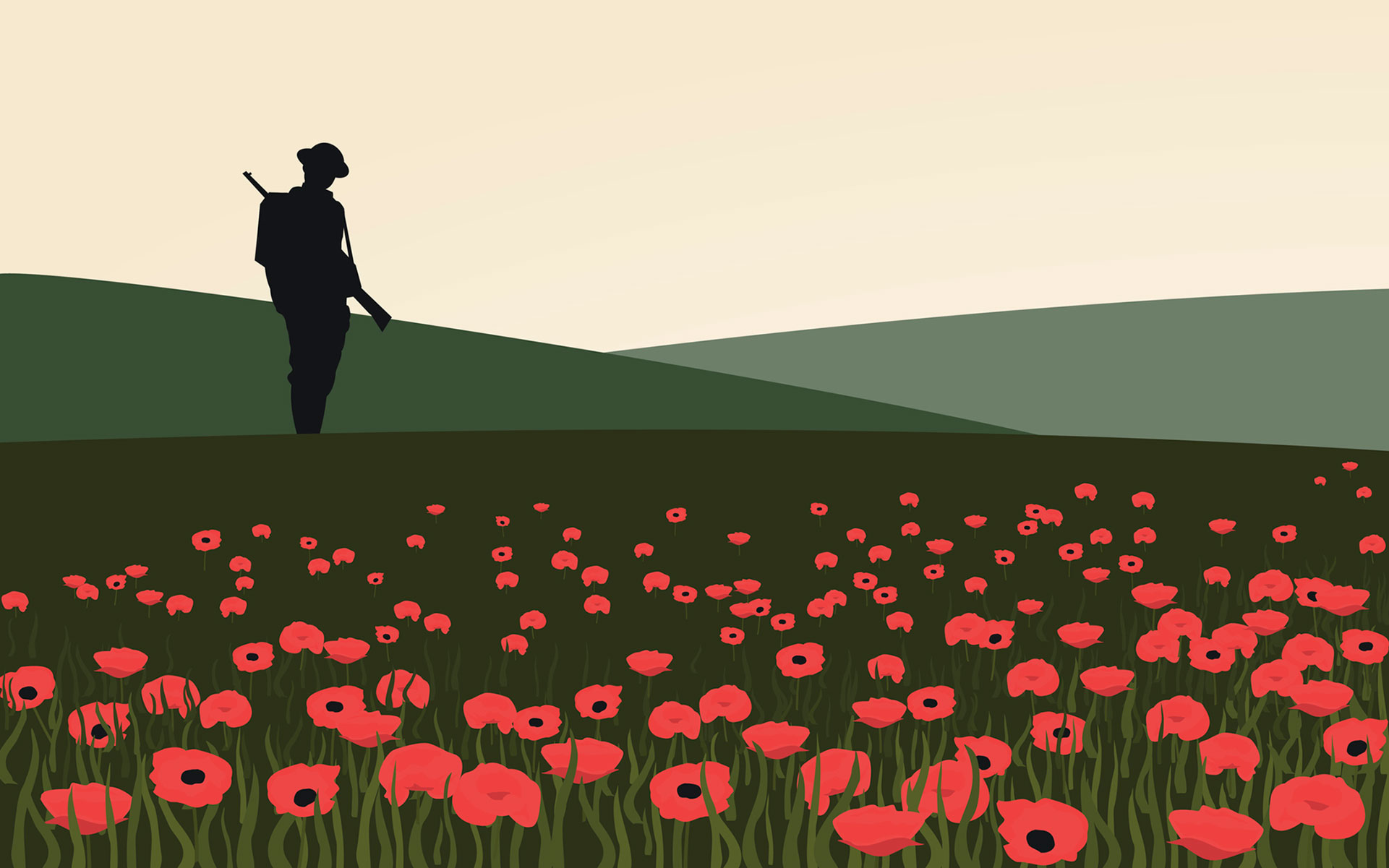 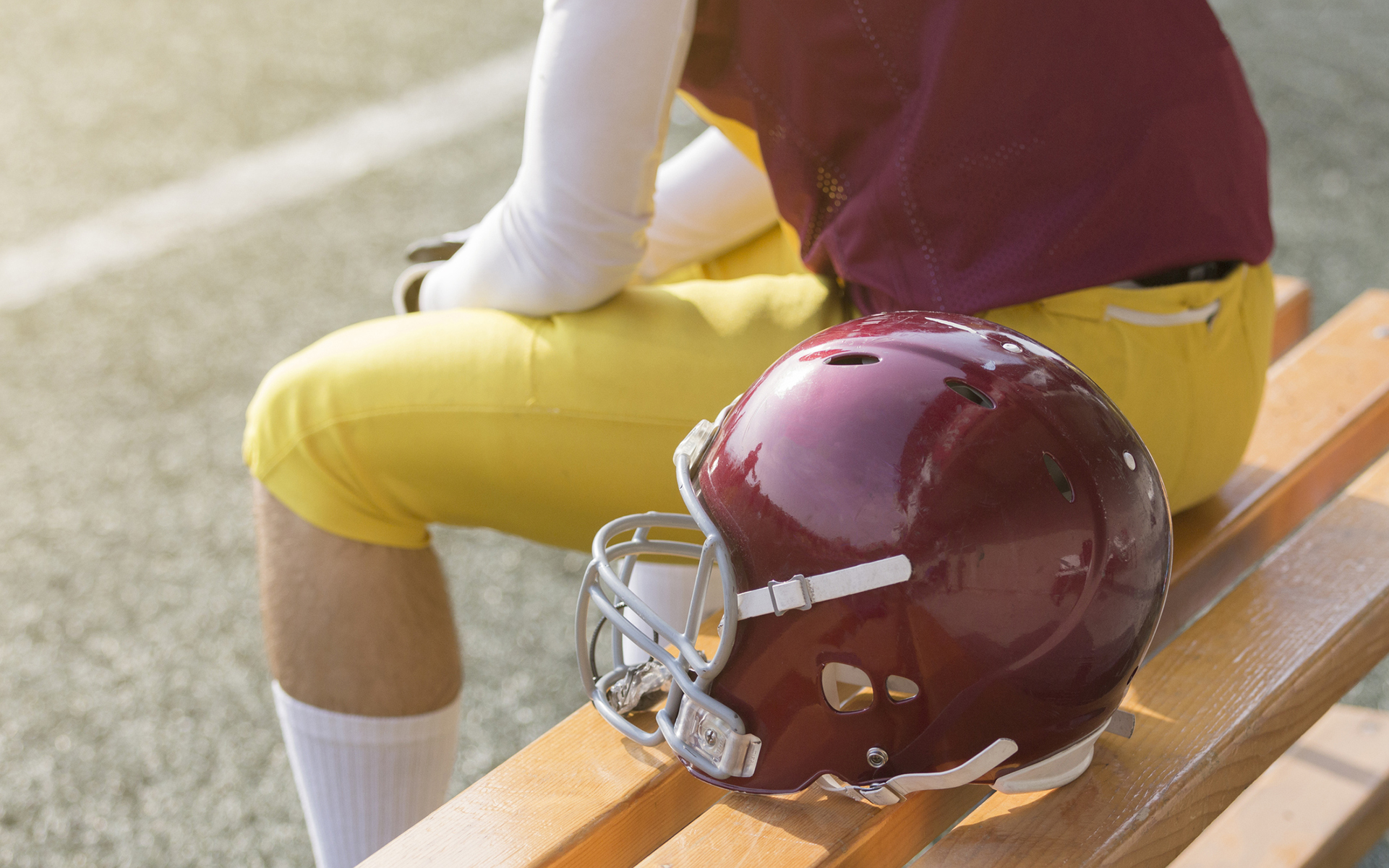 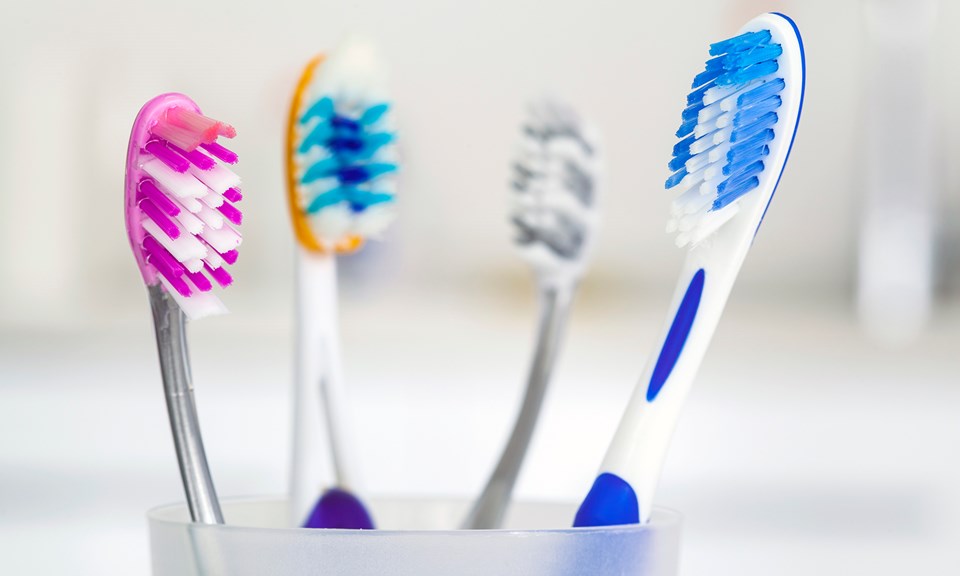 Does Smoking or Consuming Cannabis Cause Bad Breath?