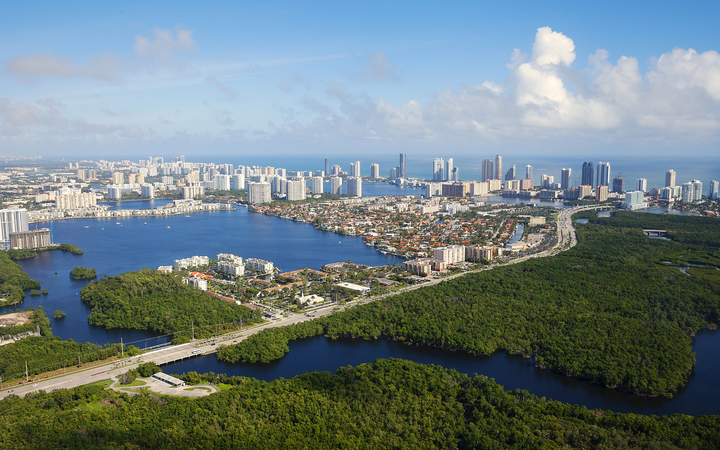 Miami Florida from above. North Miami Beach
Medical marijuana in Florida is in a state of flux. The state’s voters overwhelmingly approved–by more than 70 percent–Amendment 2, the medical marijuana measure, in November 2016. But it will be many months before the full system of patient registration, growing licenses, and dispensaries is in place.

The Compassionate Medical Cannabis Act of 2014 is still the law of the land. That measure allowed a severely limited number of patients to obtain and use high-CBD, low-THC cannabis. In 2015, Florida added a few conditions (very few–you basically have to be dying in the next 12 months) under which patients can receive higher-THC cannabis. Originally the Department of Health set up a system in which five growers would be licensed to grow, process, and sell to registered Florida patients. But the Department screwed up its judging of the grow-and-dispense license applications, and to fix the error the agency decided to issue two more licenses. So there are now seven licensed medical cannabis companies in Florida.

Amendment 2 became effective on Jan. 3, 2017, but it currently offers vague and limited protections under the law. Right now, there’s no way to legally purchase higher-THC medical cannabis in Florida. Patients aren’t legally “qualified” until they receive a written recommendation from a physician, and possesses a valid patient ID card issued by the state. The state hasn’t started issuing those cards yet, so even if you have a physician’s recommendation, you are still operating in a legal gray area.

The Florida Department of Health requires physicians who recommend medical marijuana to complete an eight-hour training course before writing those recommendations. The DoH keeps a weekly-updated list of those physicians here, and we’ve turned that data into a handy map, below. The qualified physicians are the orange, smaller dots, the low-THC dispensaries are noted in teal, at a bigger size. 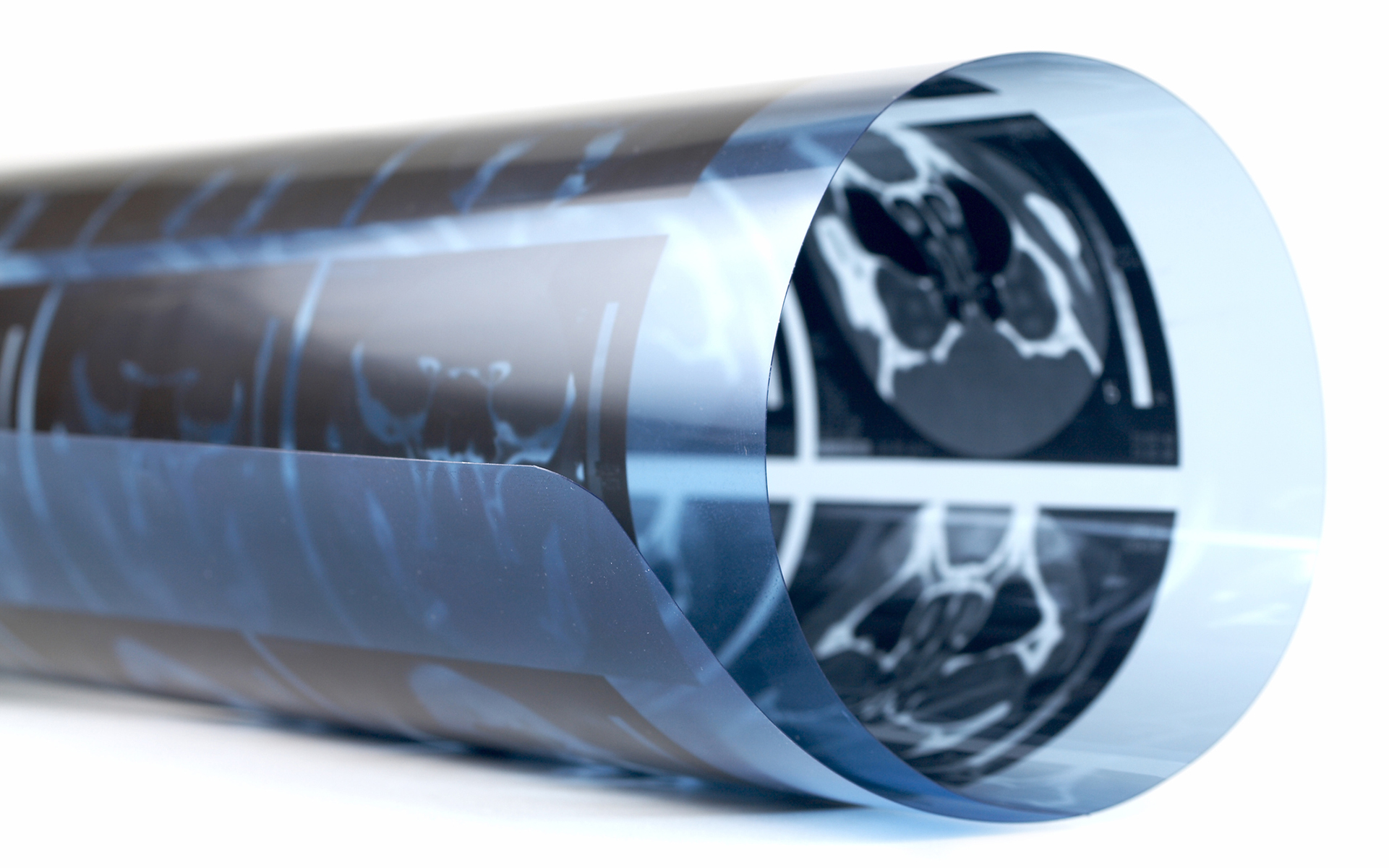 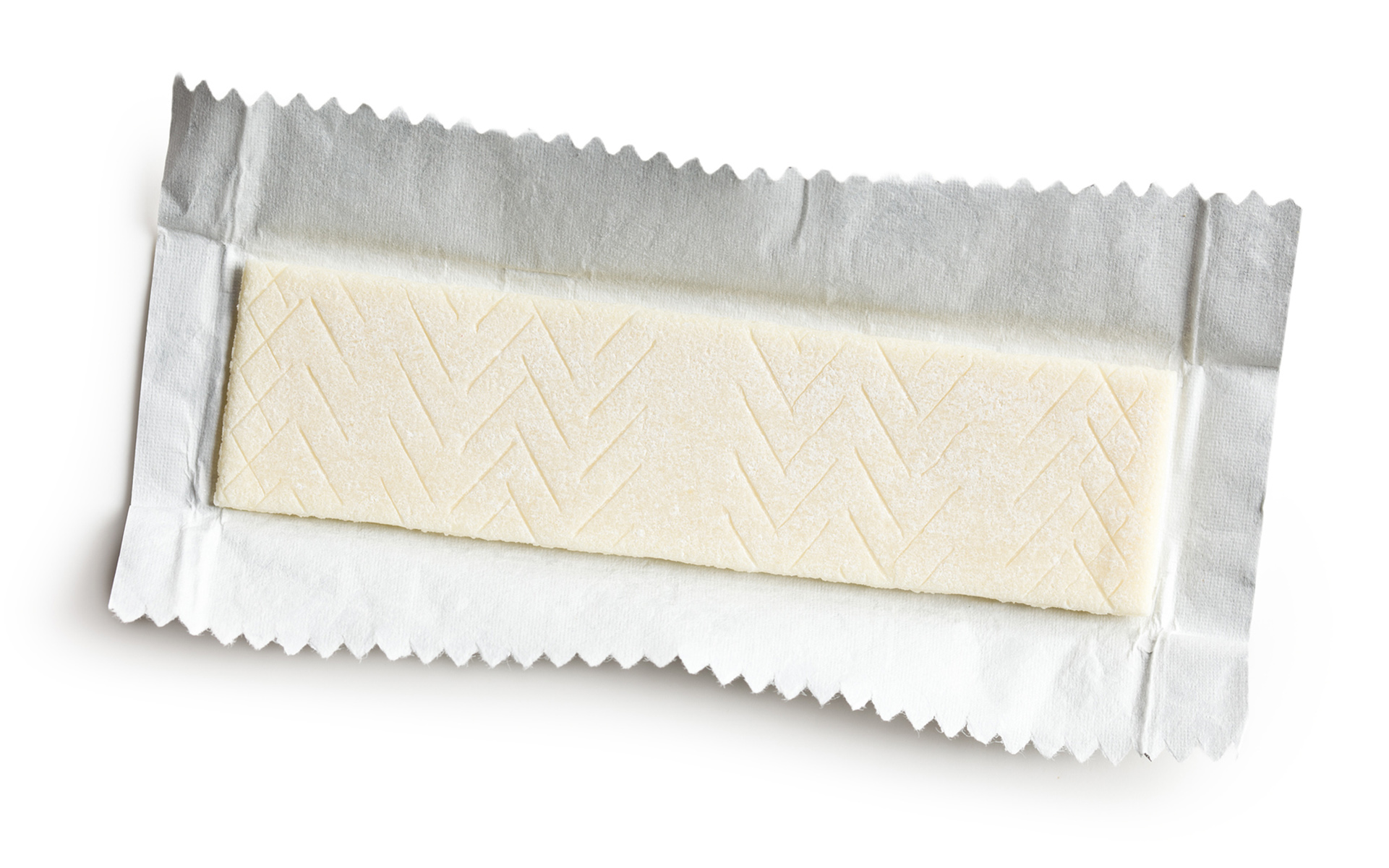 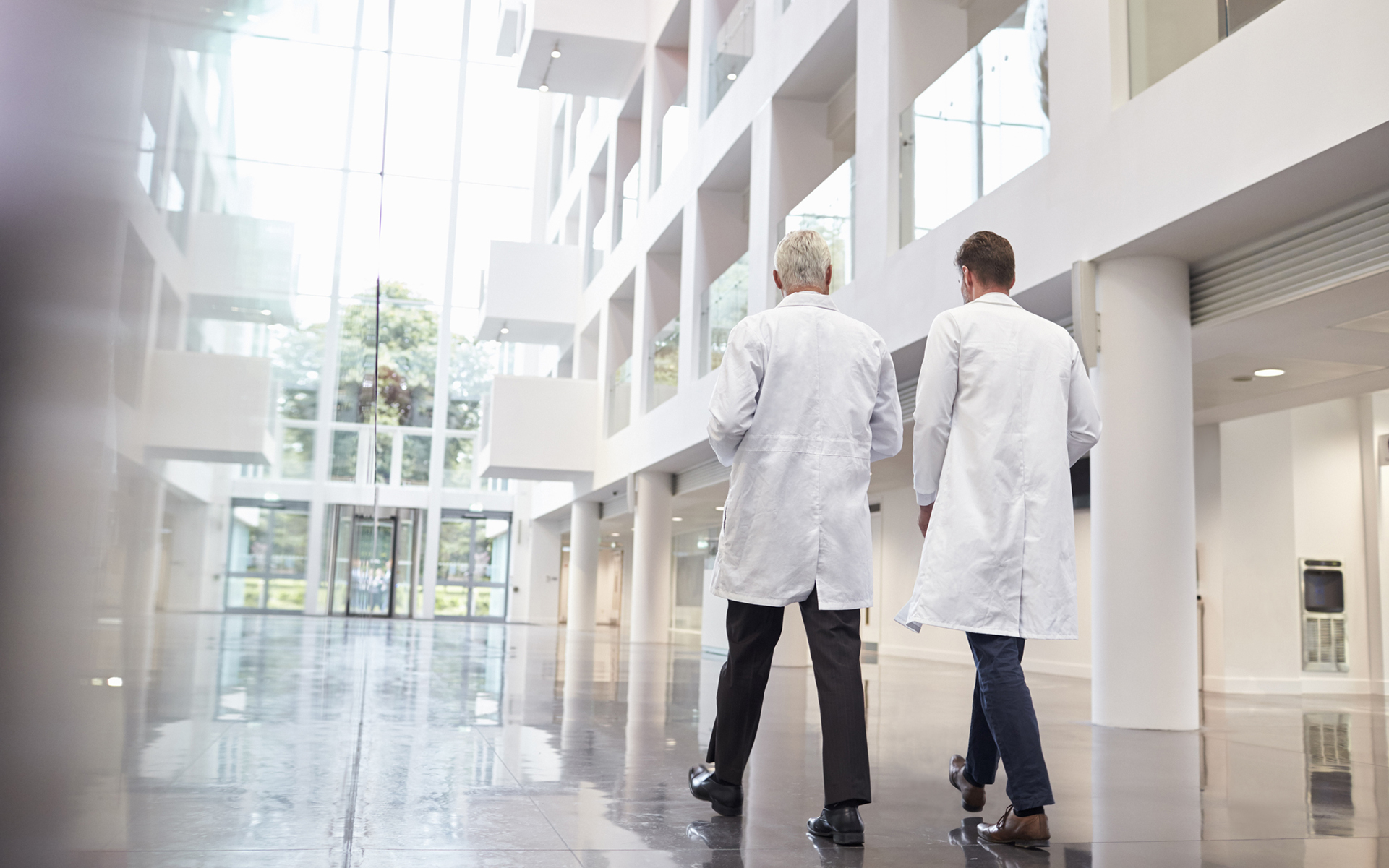 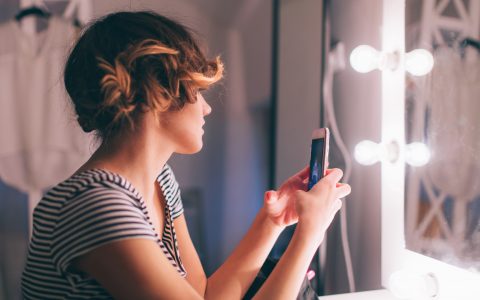 The Benefits of Cannabis on Your Self-Esteem 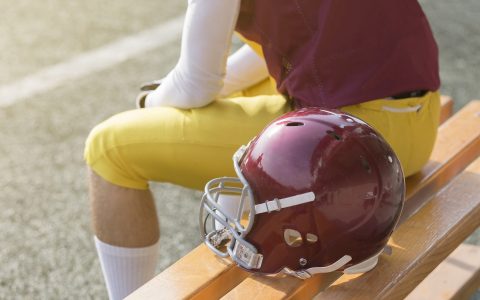 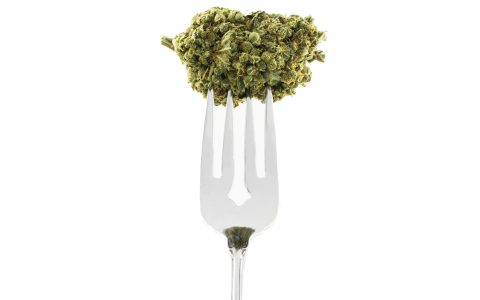