Published in the journal Psychological Medicine, the study found that adding tobacco to a cannabis joint does not, as some consumers believe, affect the resulting high—although it could help counter the memory-impairing effects of cannabis consumption.

“There’s a persistent myth that adding tobacco to cannabis will make you more stoned, but we found that actually, it does nothing to improve the subjective experience,” the study’s lead author, clinical psychologist Chandni Hindocha, told University College London.

Researchers then tested participants’ episodic memories by having them recall passages of prose, which they heard both before and after consuming. Another test studied spatial working memory. The study team monitored participants’ heart rates and blood pressures, and afterward asked  them evaluate their moods and the experience.

Consistent with previous studies, cannabis was found to impair participants’ ability to recall information. Adding tobacco, however, reduced this impairment, which researchers said fits with prior findings that nicotine helps improve concentration.

Heart rate was its highest when participants consumed tobacco and cannabis together, with “a moderate increase” in blood pressure among participants. Study authors said the increase could add to the cardiovascular risk of smoking cannabis.

While combining cannabis and tobacco is far from the norm in the US, a prior study found that the majority of cannabis consumers in Europe actually prefer the combination to joints filled purely with cannabis.

“In a previous study, we found that the large majority of cannabis users in Europe smoke cannabis with tobacco. Tobacco’s ability to reduce the memory-impairing effects of cannabis may be part of why people add it to their joints,” Hindocha said. “Surprisingly little research has been done on how tobacco might alter the effects of cannabis. As cannabis gets legalized in more countries, it is essential that any changes in cannabis policy consider their interrelationship.”

Another author, UCL clinical pharmacology professor Val Curran, said: “There is a clear public health implication here, suggesting that smoking tobacco with cannabis does not improve the stoned feeling but is still worse for physical health.” 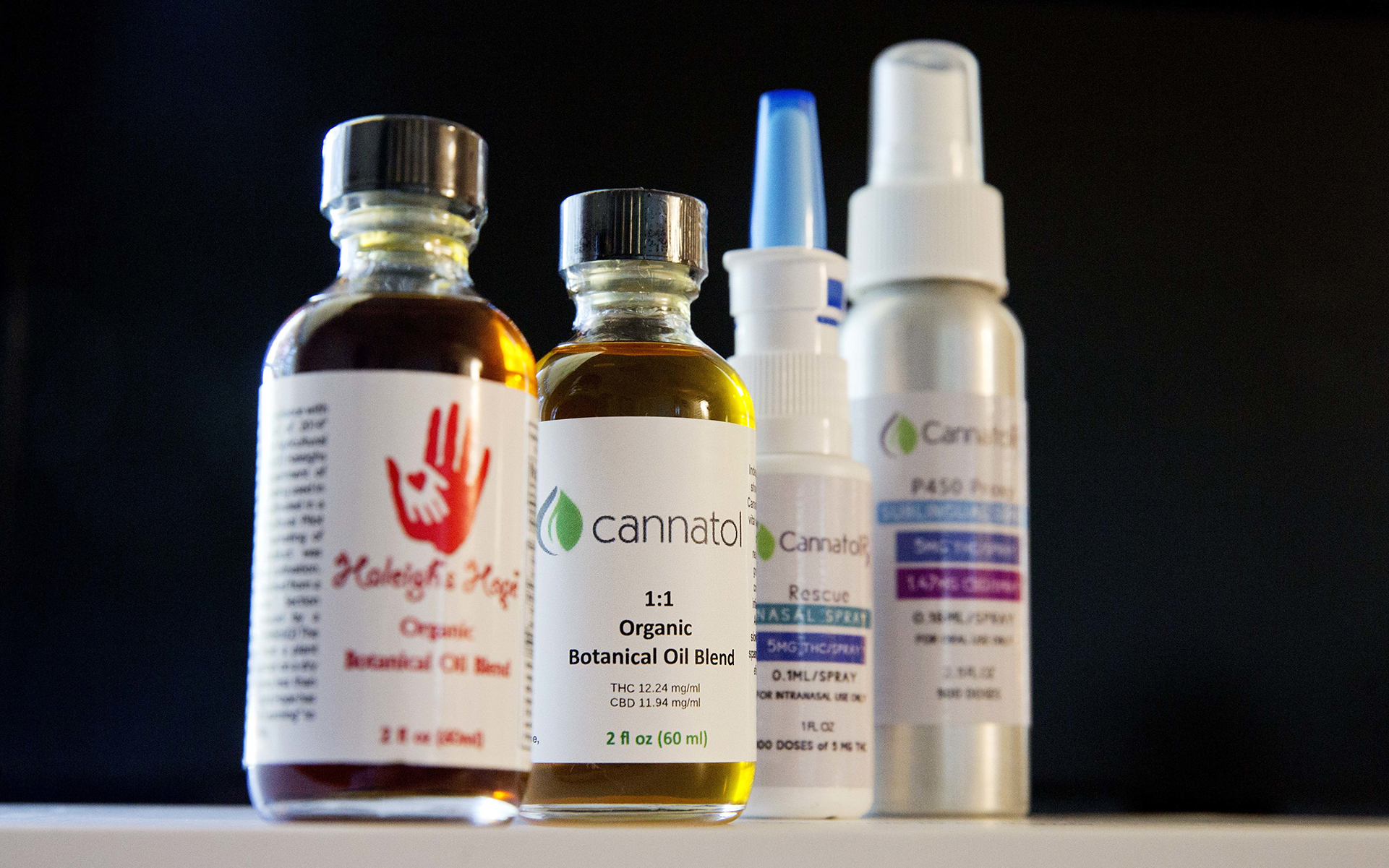 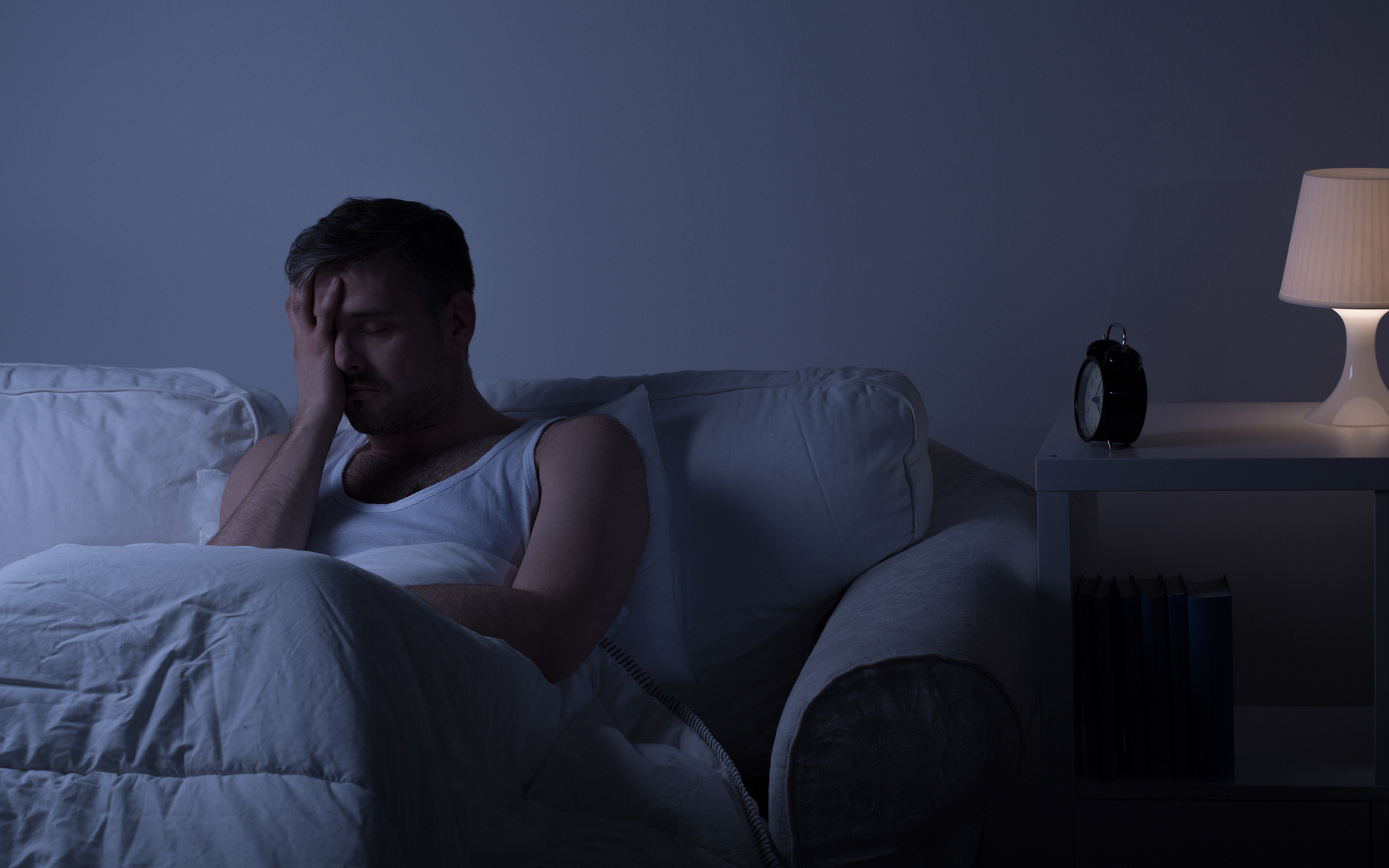 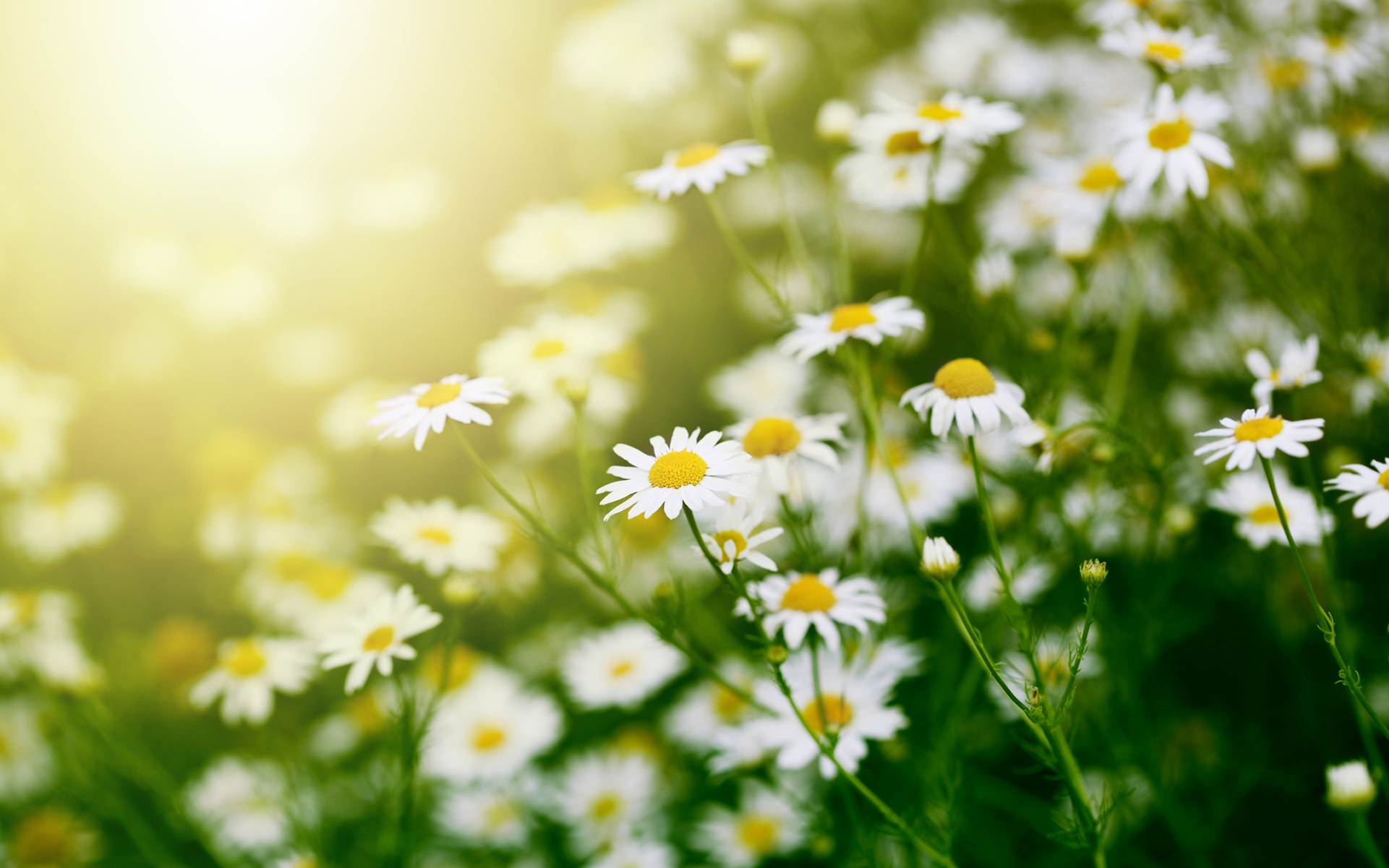 Pairing the Power of Cannabis With Medicinal Plants