Lisa RoughMarch 9, 2016
Share
Share on Twitter   Share on Facebook
Print
In honor of International Women’s Day, we wanted to shine a spotlight on some of the most influential women of weed. There are some amazing ladies in the cannabis industry who are working tirelessly to end prohibition, create top-tier products, advocate for change, spearhead groundbreaking research, and shape the sector for the better. Here are nine fierce females paving the way to greatness. 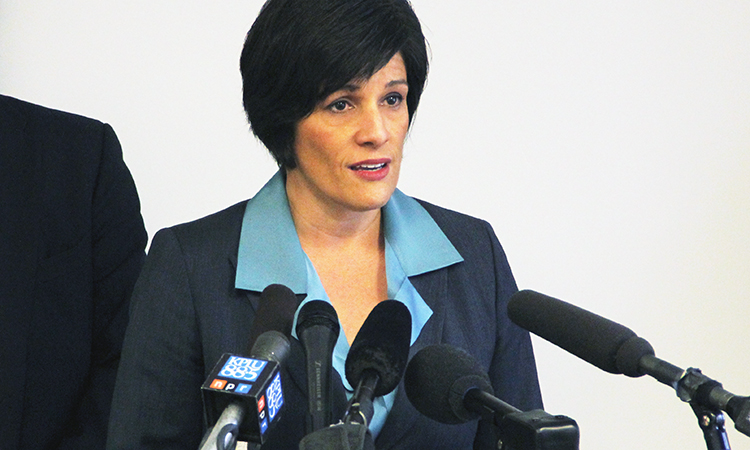 Alison Holcomb knows a thing or two about cannabis – after all, she was instrumental in bringing legalization to Washington. Holcomb served as the Drug Policy Director, Criminal Justice Director for Washington state, and she drafted the original legislation for Initiative 502. She currently serves as the Director of the Campaign for Smart Justice for the ACLU, where she makes the entire cannabis community proud. 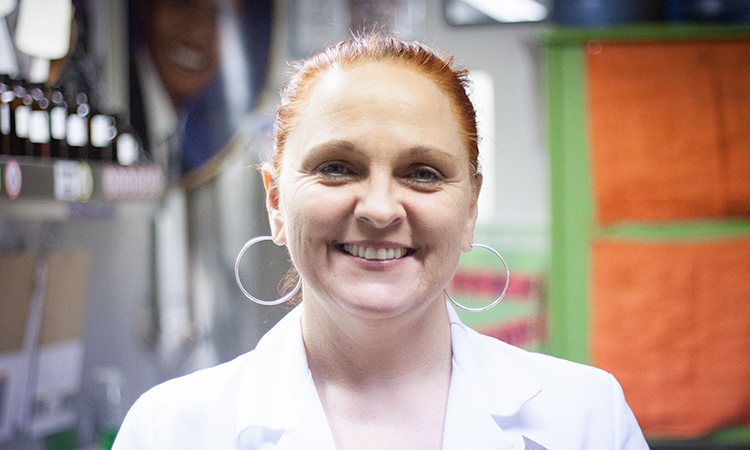 Ah Warner is the owner, operator and founder of Cannabis Basics, a topicals manufacturing company based out of Washington state. Her business is entirely led by a female staff and made history last year when Cannabis Basics was awarded one of the first trademark logos ever issued to a company that not only works with cannabis-infused products, but has the word “cannabis” in the name. We hope to soon see her products dot the shelves beyond dispensaries. 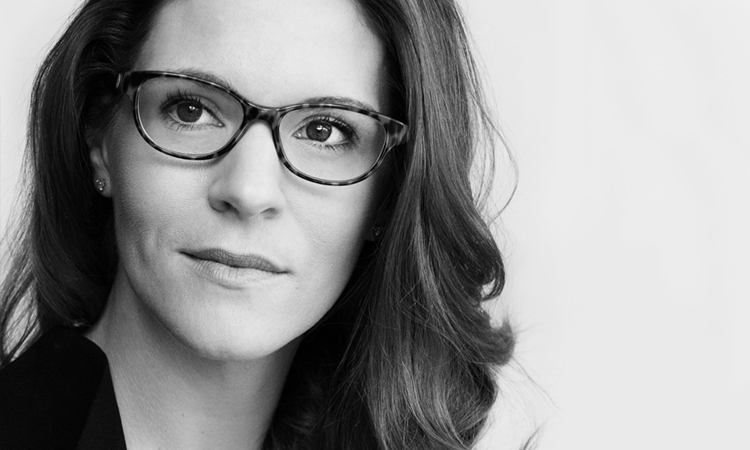 This list would not be complete without the founder of Women Grow, the largest professional network in the cannabis industry – an anomaly in the usually male-dominated sphere. West showed her strength, resilience and grace under fire when she vaporized cannabis on CNBC – and was promptly fired from her job. Rather than wallow in an understandably frustrating situation, she changed her name (from Amy Dannemiller to the eponymous Jane West), dusted herself off and embraced the industry that brought her infamy (and she started a column on Leafly!). 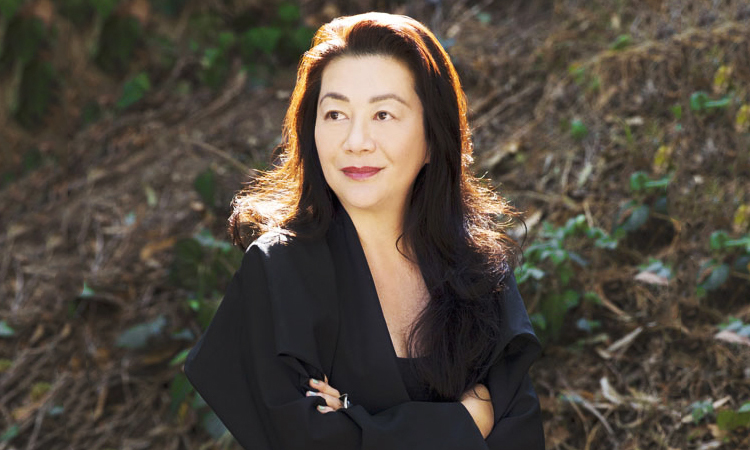 Ophelia Chong saw the need for a change in the perception of the cannabis industry and took it upon herself to make it happen. She launched StockPotImages.com, the first stock photo agency to specialize in cannabis-related photos, and anyone who has perused the photos available can recognize that it is an invaluable resource. Chong’s photos are compelling and, most importantly, she’s helping break down the stereotypes that hold this industry back. 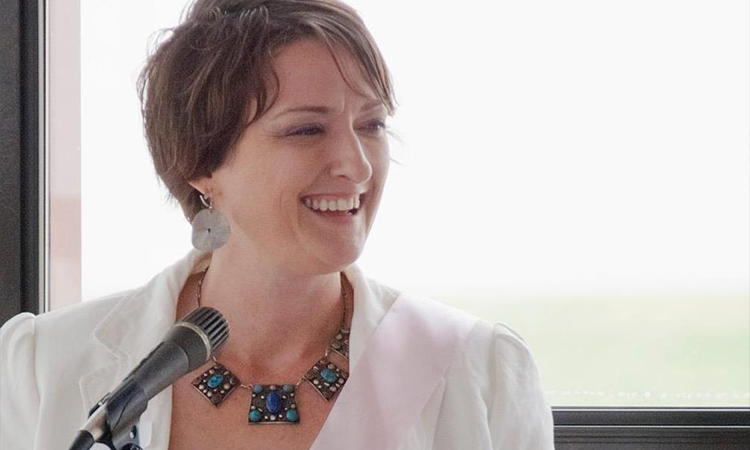 Betty Aldworth served as the Advocacy Director for the Campaign to Regulate Marijuana Like Alcohol in Colorado in 2012 and it was her efforts and advising that helped bring legal retail marijuana to the Centennial State. She didn’t stop there – she joined the National Cannabis Industry Association as Deputy Director, where she developed crucial educational programs. Aldworth is now the Executive Director for Students for Sensible Drug Policy, where she contains to shape the national conversation on drug policy. 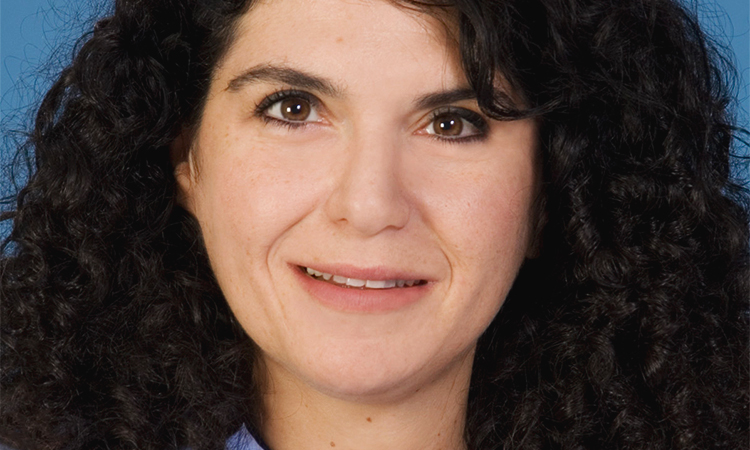 Suzanne Sisley is a psychiatrist and former clinical professor at the University of Arizona College of Medicine, but she’s known for her extensive research on the potential medicinal uses for cannabis. In 2014, she received an $8 million grant funded from marijuana taxes in Colorado to perform investigative research on cannabis as a treatment for PTSD. The study was approved by the National Institute on Drug Abuse, will be ongoing for the next three years, and could provide much-needed insight into the effects of cannabis on PTSD. 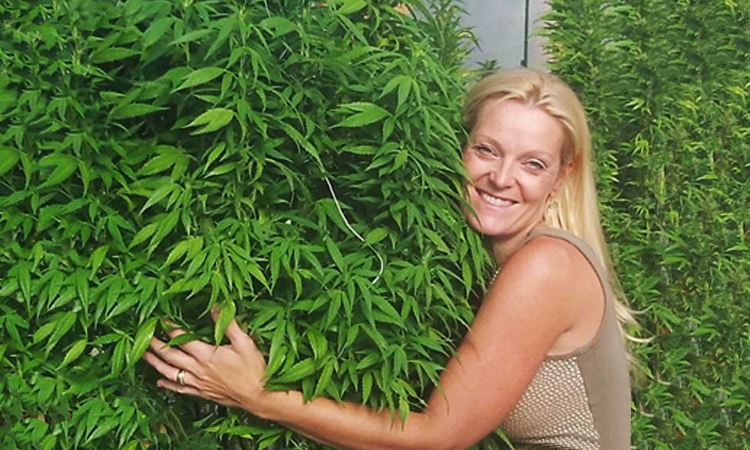 Toni Savage Fox is one busy woman. She founded 3D Cannabis Center with the desire to ensure safe, reliable access points to quality cannabis. 3D Cannabis Center made history when it became the first retail shop to make a legal sale of recreational cannabis during Colorado’s recreational opening. Fox was also a founding member of the National Cannabis Industry Association, a founding member of the Women’s Marijuana Movement, and continues to crusade for the legalization of cannabis. 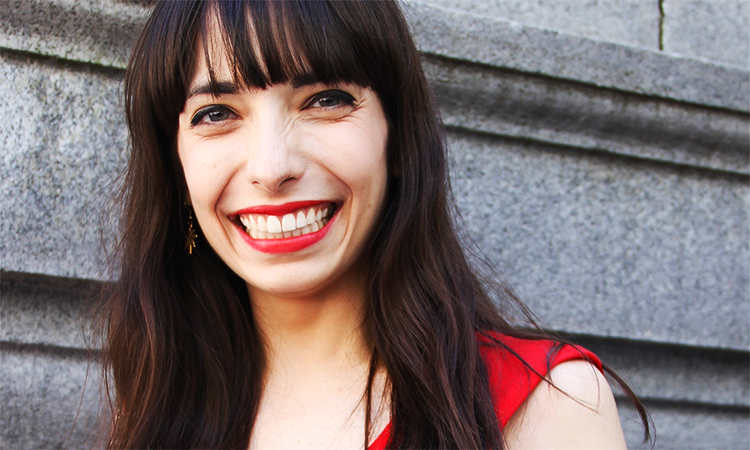 Jodie Emery has officially moved beyond the reign of Vancouver – recently she went before a Liberal Senate forum panel to call for a moratorium on arrests related to cannabis until the full, promised legalization goes into effect, and her efforts are spurring the Canadian government into action. Trudeau is getting the ball rolling to legalize cannabis in Canada; in the meantime, Jodie is organizing the upcoming 4/20 event in Vancouver, B.C., which will be held at Sunset Beach this year, with the reigning Prince and Princess of Pot leading the charge. 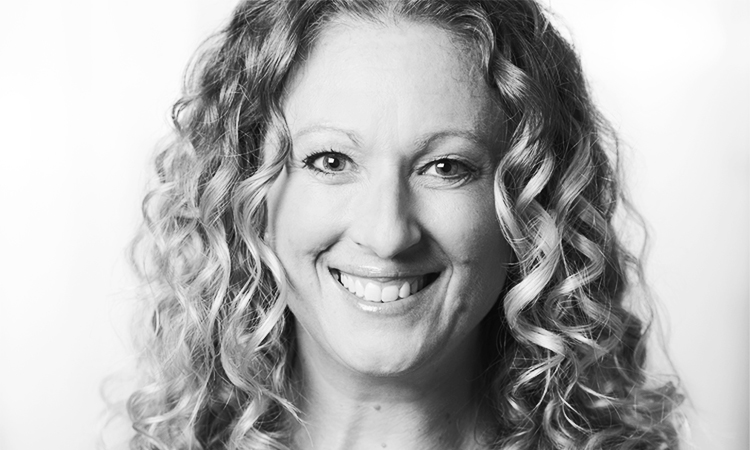 Amanda Reiman is the Manager of Marijuana Law and Policy for the Drug Policy Alliance, and her work has influenced major policy changes across the nation. She began her journey into cannabis working as the Director of Research and Patient Services for the Berkeley Patient Group, one of the first dispensaries to open, which has now become a model for safe access points for cannabis. Reiman has conducted numerous studies on cannabis, including the use of cannabis as a treatment for addiction.

Which other women in the cannabis industry do you admire?