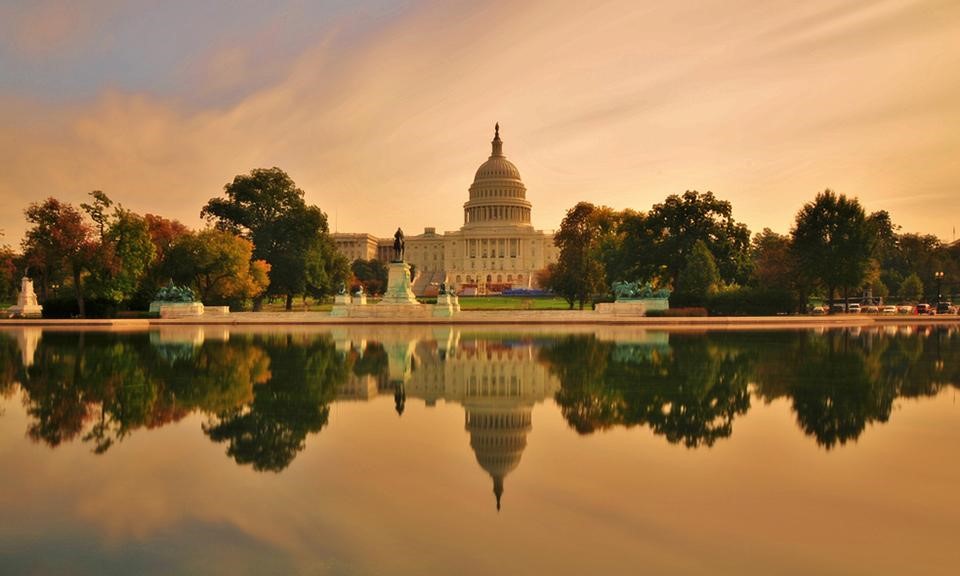 Hundreds of medical cannabis patients and advocates will be in Washington, D.C., March 27-31 for the National Medical Cannabis Unity Conference and Lobby Day. Patients, doctors, researchers, and industry leaders will meet for three days before heading to Capitol Hill to talk face to face with members of Congress. The annual conference and Lobby Day, which is hosted by Americans for Safe Access (ASA), comes at a strategic time for the national debate about medical cannabis and may have a big influence on federal policy moving forward.

This year’s agenda, which will be announced after the first of the year, will also include leaders in the politics and science of medical cannabis. Attendees will be getting first-hand information about the state and national political landscape around medical cannabis and what needs to get done to finally change federal law. They will also be hearing from preeminent researchers about new frontiers in cannabis therapy and science. Most importantly, those at the National Medical Cannabis Unity Conference will have a chance to meet and work with hundreds of like-minded people from all over the United States and the world.

ASA’s annual conference is not just about panel discussions and power point presentations – although you will see some of those! Training and skills building for advocates is an important priority. The goal is to send advocates back to their cities and states better informed and better prepared for community organizing. Likely workshops include strategic planning, working with media, citizen lobbying, coalition building, fundraising, and more.

The conference is unique because it incorporates the nation’s largest Citizen Lobby Day. Hundreds of patients and advocates will take their new knowledge and skills to the halls of Congress to meet their elected officials and staff on Tuesday, March 31. ASA will make appointments for every attendee to meet with his or her U.S. representative and senators that day. Members of Congress need to know that medical cannabis is a priority for voters in their districts and states, and research shows that in-person meetings with constituents are six times more persuasive than visits from paid lobbyists!

Citizen lobbying is always important for medical cannabis, but the timing of the National Medical Cannabis Unity Conference next year is significant. This year saw historic progress for medical cannabis in Congress. Republican-controlled House of Representatives voted to cut off funding for federal medical cannabis enforcement in May. By March of 2015, the Senate may have joined them, and a new Congress will be looking at important legislation with fresh eyes.

Four states and Washington, D.C. have legalized cannabis for non-medical use, and 34 states have medical cannabis laws. Bipartisan momentum is building for changes in federal law around medical cannabis and broader drug policy reform issues. This is a crucial and strategic time for federal lawmakers and staff to hear directly from stakeholders – patients, caregivers, doctors, providers, and others – because they will soon be making important decisions the affect everyone touched by medical cannabis. If they don’t hear from genuine stakeholders, like those coming to D.C. in March, the only voices influencing their choices will be those of law enforcement, lobbyists, and medical cannabis opponents.

You can read more about the National Medical Cannabis Unity Conference and take advantage of big early-bird discounts on registration here. 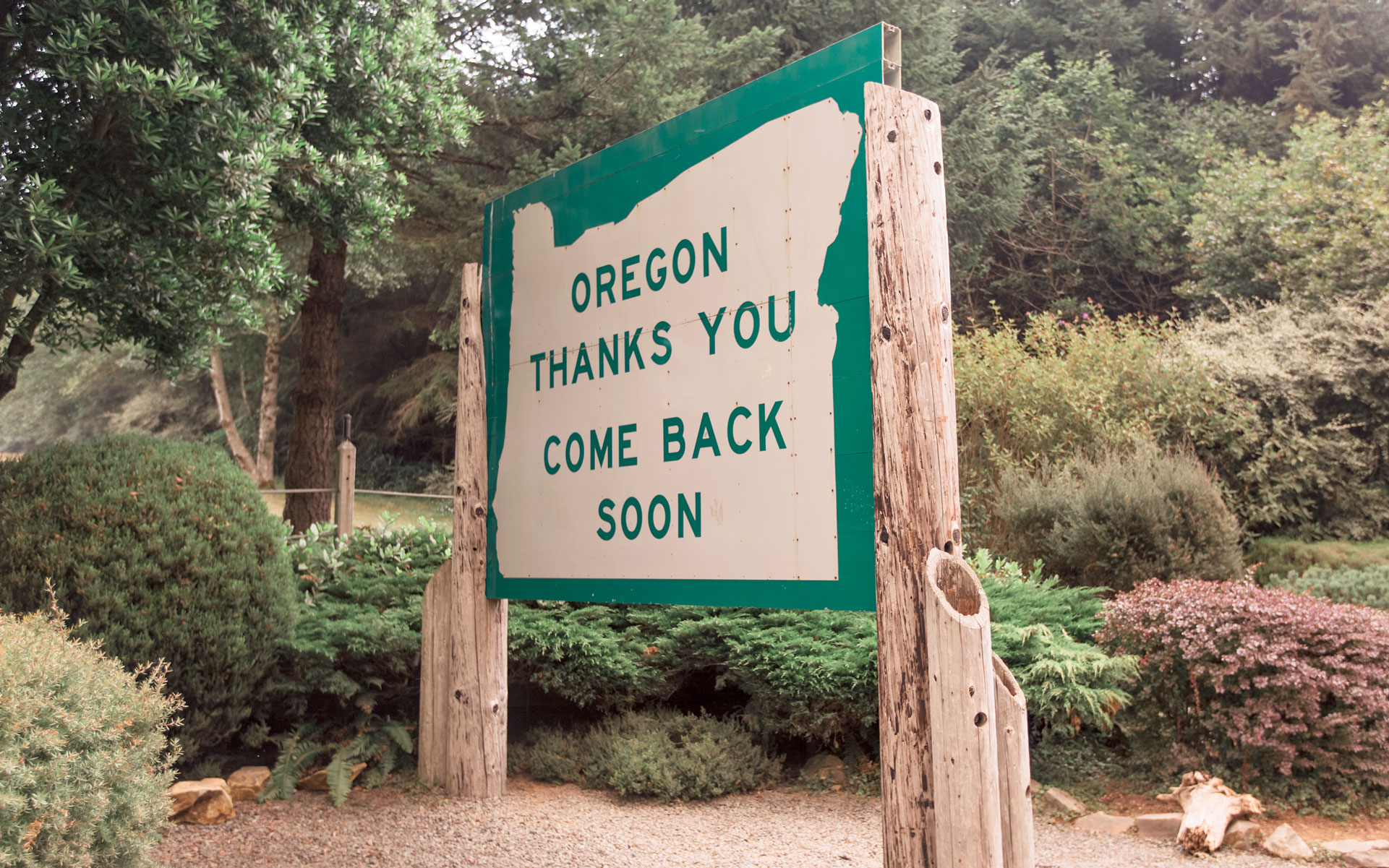 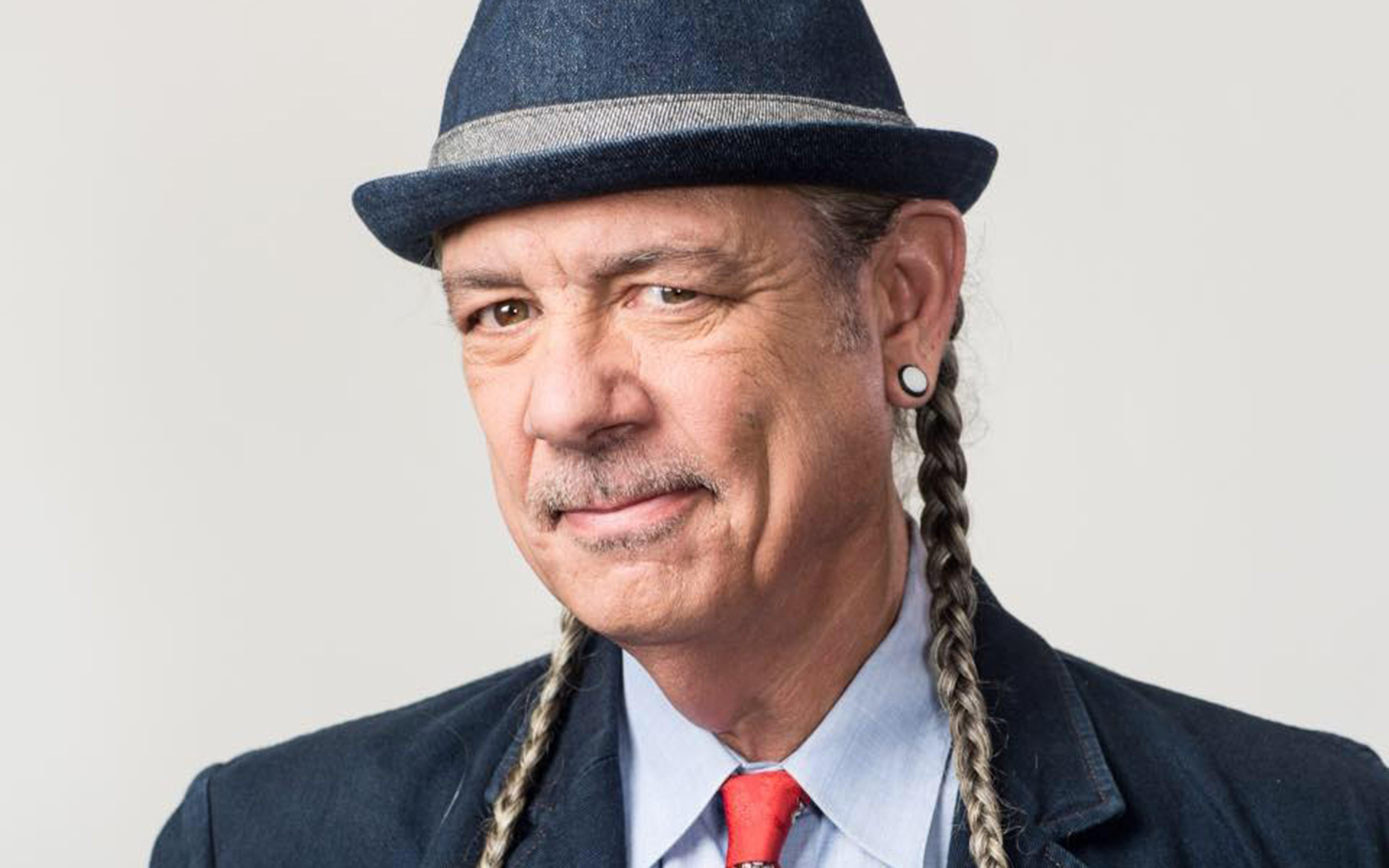 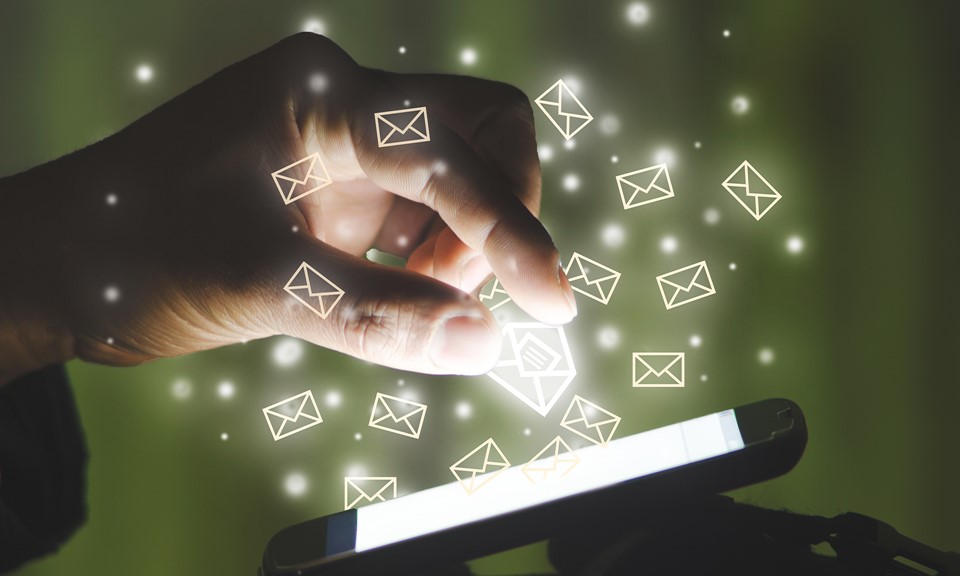 6 Tips for Using Email Marketing to Help Your Cannabis Business