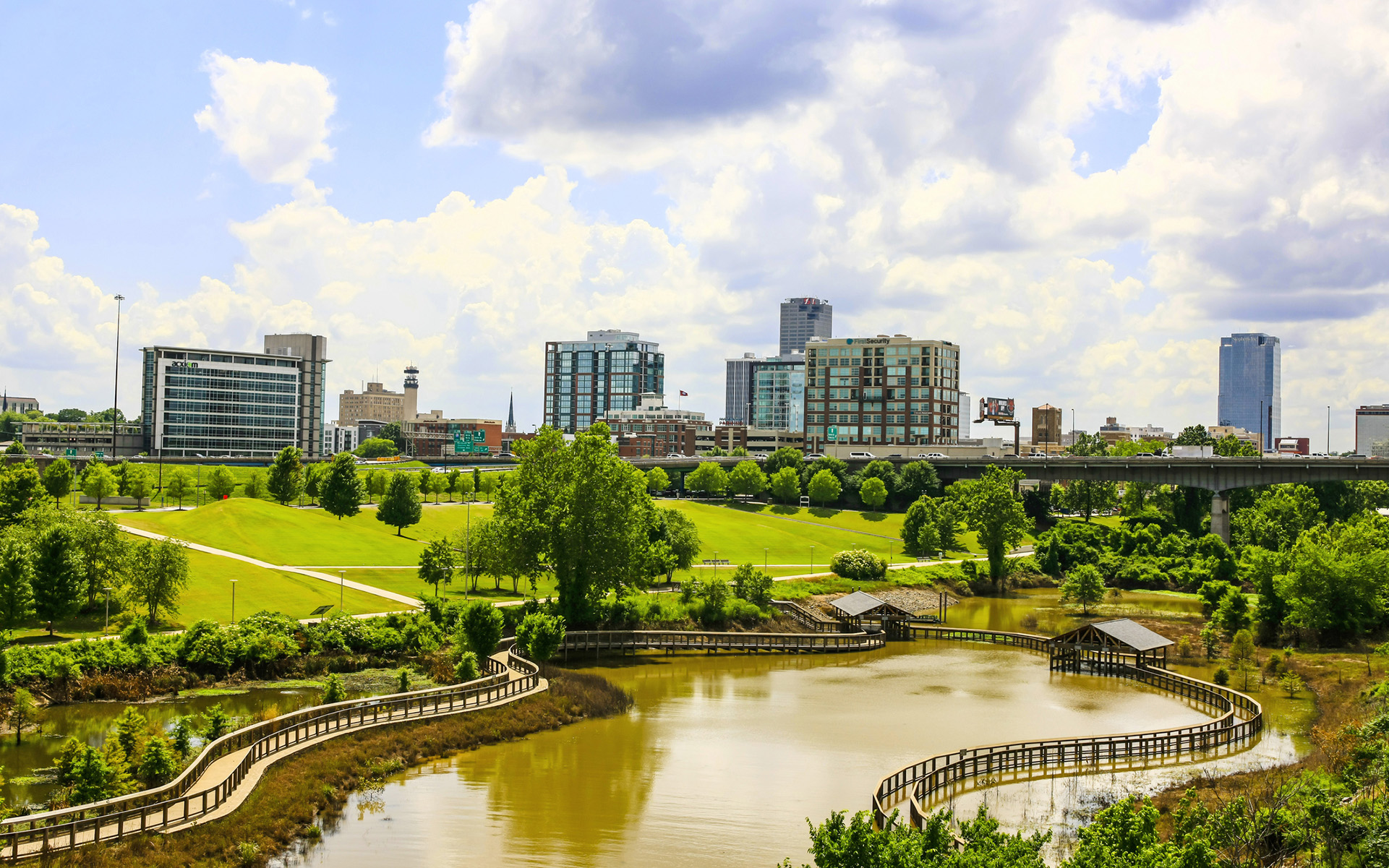 (csfotoimages/iStock)
LITTLE ROCK, Ark. (AP) — Demand for permission to use, grow and sell medical marijuana in Arkansas is low as the state reaches the halfway point for the application period.

Arkansas Department of Finance and Administration spokesman Scott Hardin told The Associated Press Friday morning that the agency had received no applications to grow and distribute medical marijuana.

“We are not concerned, as we understand the applications require detailed and specific information that will take time to complete,” Hardin said earlier in the week. “Applicants are likely performing their due diligence to provide quality applications.”

There are regulations that limit where greenhouses and distributors can operate. While setting up rules for licensing, legislators said growers must be at least 3,000 feet (900 meters) from churches, schools or daycares, while dispensaries must be 1,500 feet (450 meters) away. Those restrictions will make it difficult for some towns and small cities to have marijuana operations.

Despite the lack of submissions for licenses, there has been interest in using medical marijuana though that number is low.

There have been 404 applications completed and approved from people seeking to use medical marijuana as of Tuesday, according to Department of Health spokeswoman Katie White.

Director of Health Communications Marisha DiCarlo told the AP that the agency had projected around 30,000 people would apply for medical marijuana cards.

“This number was based on population, types of qualifying conditions, and trends in other states,” DiCarlo said. “At this time, it is too early in the process to know if that number will be reached, since usable, legally obtained Arkansas marijuana is not yet available in the state.”

DiCarlo also said there are several documents applicants have to gather to complete their applications.

People who want to obtain an ID card must have a physician fill out a form certifying that they have a qualifying condition for medical marijuana use. There are 18 qualifying conditions, including intractable pain, cancer, severe nausea, seizures and post-traumatic stress disorder.

The ID cards, which cost $50 and must be renewed yearly, will be issued about 30 days before medical marijuana is available for legal purchase in the state. 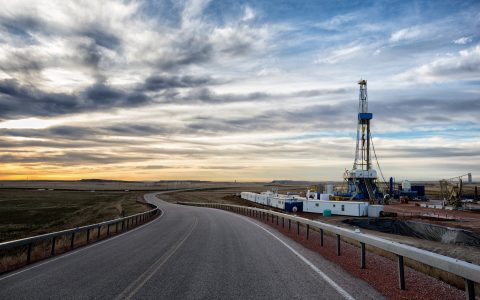 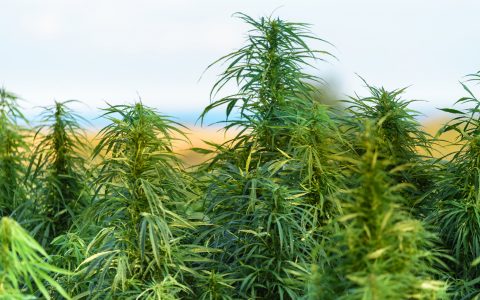 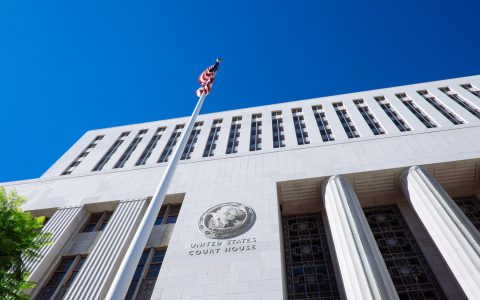 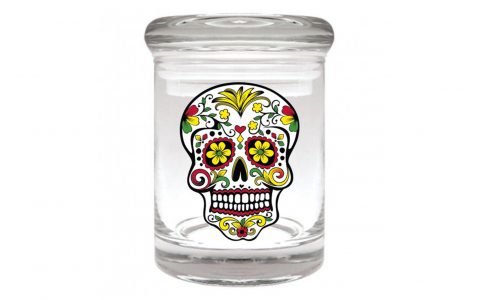 How to Choose Packaging for Your Cannabis Products