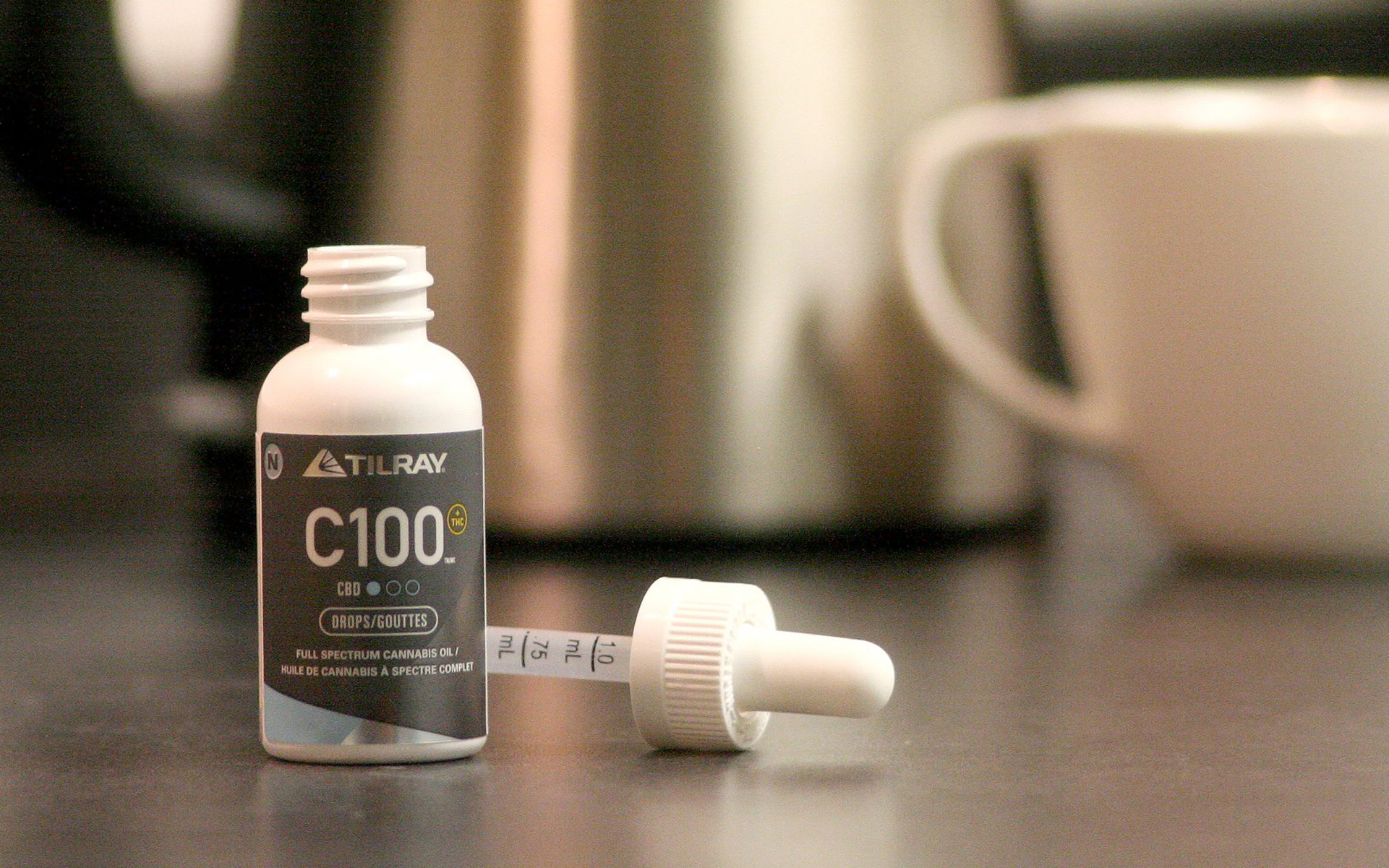 Tilray, one of the largest licensed producers of cannabis in Canada, made history today, becoming the first cannabis grower to complete an initial public offering on a US stock exchange.

Founded in 2013, Tilray has grown from a government-sanctioned producer of medical cannabis in Canada to an international cannabis force, with Tilray products shipped to medical marijuana patients in Australia and Germany, and the company’s Nanaimo, BC headquarters home to one of the world’s most advanced medical cannabis research and production facilities. (Tilray also played a crucial role in the UK’s recent CBD saga, supplying the medication that stopped 12-year-old Billy Caldwell’s seizures and helping to instigate a deeper conversation about medical marijuana in the UK.)

Which brings us today’s history-making Nasdaq move. As CNBC reports:

“Canadian medical marijuana company Tilray made its debut on the Nasdaq on Thursday—becoming the first pure-play marijuana company to go public on a major US exchange. Tilray offered nine million shares of its Class 2 common stock, which kicked off trading Thursday morning at $23.05 per share under the symbol ‘TLRY.’ The company said in an SEC in advance of the offering that it was looking to sell stock between $14 and $16 per share, which valued Tilray between about $1.3 billion and $1.5 billion. The IPO priced at $17 a share late Wednesday.”

After the listing went live, Tilray stock price rose more than 20% at the time of writing, raising $153MM.

“High investor demand in the deal made it possible for the Nanaimo, BC-based company to sell its new stock to investors at a higher price than initially anticipated,” wrote the Globe and Mail. “Tilray has listed its stock in the United States on the Nasdaq, where shares were up 22%, or US$3.70, to US$20.70 at 10:40 am.”

“I think the [IPO interest] signifies a shift in perception,” said Tilray CEO Brendan Kennedy to Max A. Cherney at Morningstar. “This is just the beginning, we take a very long term global view and we wanted to get this milestone as a validation for not only us but the entire sector.”