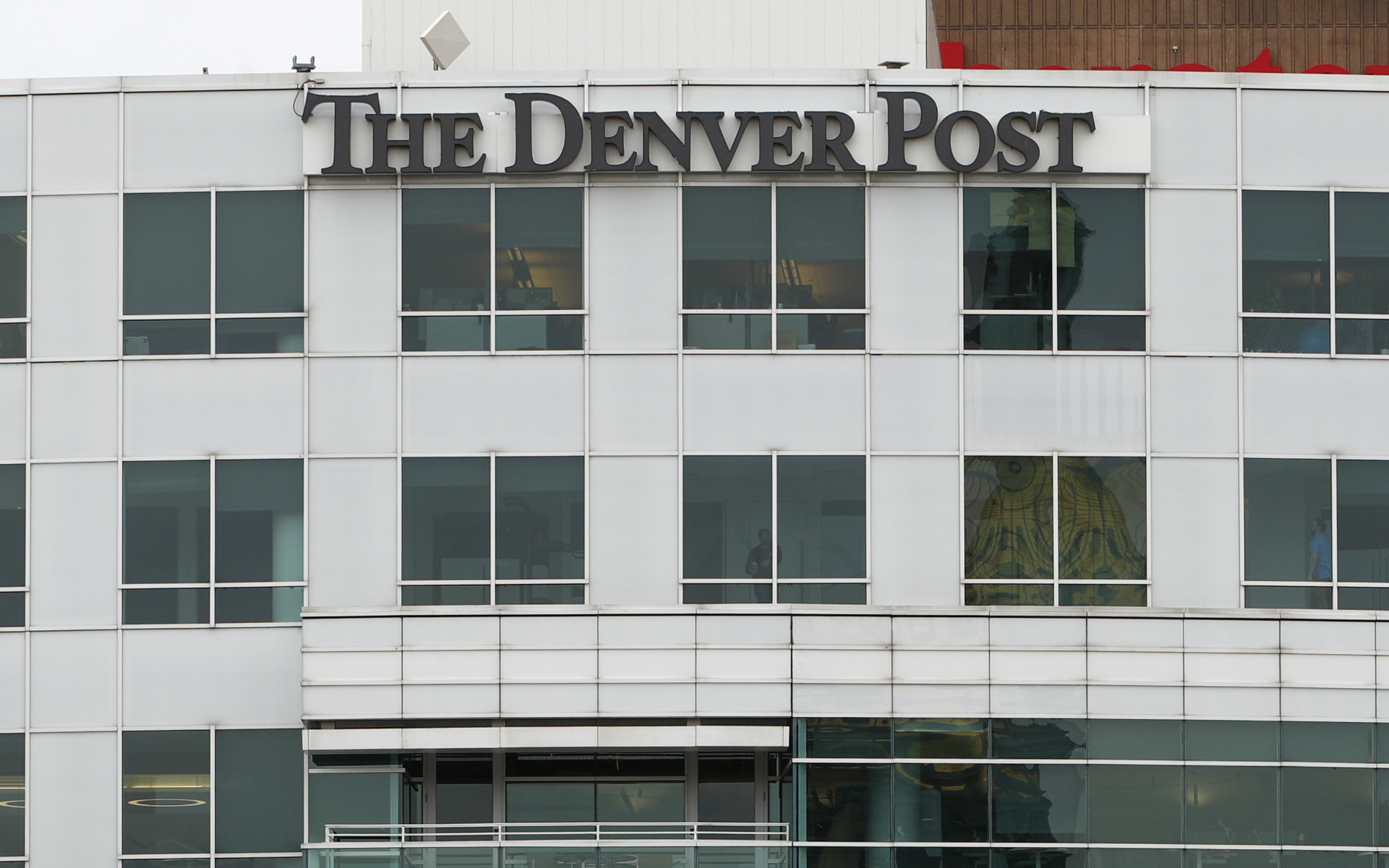 As news broke last week that the Denver Post had eliminated all editorial positions at its pioneering cannabis-focused vertical, The Cannabist, founding editor Ricardo Baca quietly announced, in a single sentence at the bottom of a press release, that he may be interested in buying the property.

“Mr. Baca, whose agency Grasslands is in early discussions with Post leadership about potentially purchasing The Cannabist should they decide to sell it, is available for interviews,” it said. That was all.

Denver Post Reportedly Cuts All Editorial Staff at The Cannabist

It was still early in the process. As Baca told Leafly in an interview Thursday, “I was talking to the editor of the Denver Post and reaching out to the CFO of the newspaper.” But the CFO, he said, wasn’t returning his messages.

Eventually a friend suggested that if Baca really wanted a reply, he should go ahead and submit an offer. So he did.

“All I care is that The Cannabist doesn’t die.”
Ricardo Baca, Cannabist founder

“Sure enough, I heard back from him a few hours later,” Baca said, adding that the Post executive replied that while the company doesn’t discuss mergers and acquisitions, “if I wanted to submit a letter of intent, they’d consider it.”

By the end of this week, Baca told Leafly, that letter of intent will be in hands of the Post’s owners.

“It signals my intent to pay, with some very well-curated investors, X dollars for The Cannabist,” Baca said.

I made it official one hour ago, when I sent The Denver Post an official letter of intent. My offer to purchase The Cannabist is reasonable, and I look forward to hearing back from the newspaper’s leadership. Here’s @LeaflyNews‘ @badlin with the latest: https://t.co/iXTpFbOzRe

The Cannabist’s founding editor, who left the Post in December 2016 to launch cannabis communications agency Grasslands, wouldn’t reveal the value of X. He said he’s received interest from prospective investors both inside and outside the cannabis industry, and he’s in “a couple other conversations with traditional media outlets that sound very excited.”

“Right now I’m contemplating what might be best to guarantee a legitimate and successful future for The Cannabist,” he said. “No matter who owns this, it needs to be an independent source of journalism that holds all sides accountable.”

Baca clarified that it would “probably be me personally” buying The Cannabist as opposed to his PR firm as the original press release suggested. But he stressed that he’s exploring all available options.

“All I care is that The Cannabist doesn’t die,” he told Leafly. “I can’t handle a world that doesn’t have a Cannabist.”

The Roll-Up #32: Can ‘The Cannabist’ Win Back the Franchise? 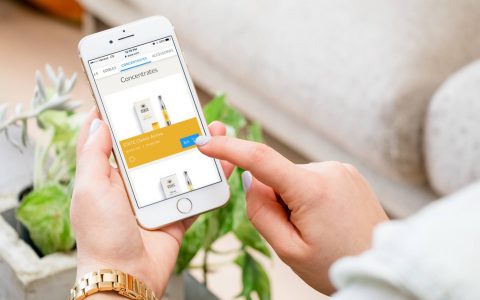 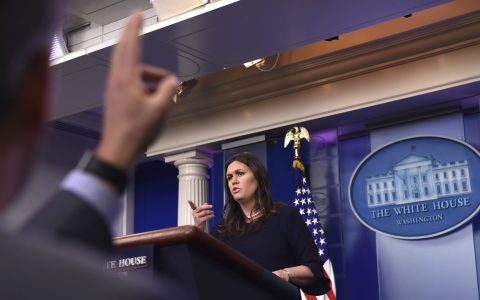 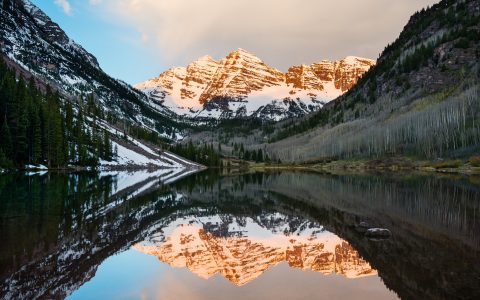 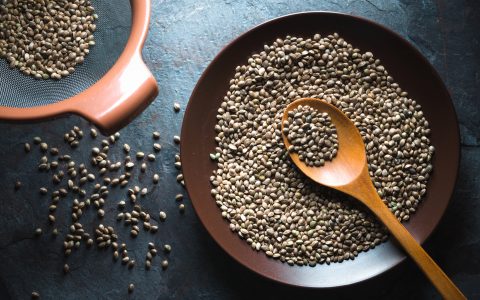