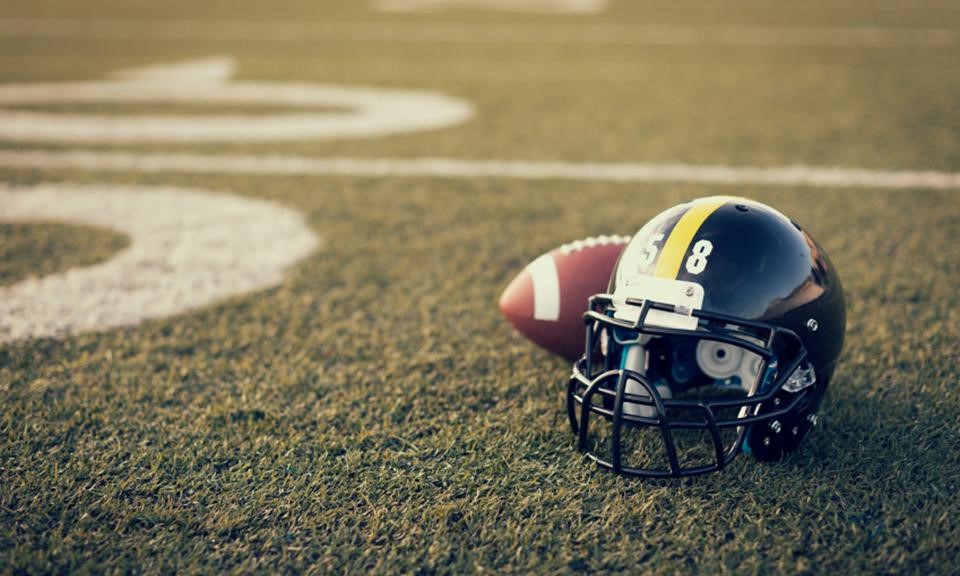 With the NFL preseason already underway, cannabis activists are shining a spotlight on the professional sports league to soften their stance on medical cannabis use among players. Roger Goodell, the league commissioner, has stated that he’d consider allowing athletes to use medical cannabis to treat concussions and other head injuries if research supports it as a valid treatment option. The league itself, however, has so far remained firm on its anti-cannabis stance and has continued to fine, suspend, or release players who fail drug tests or are caught in possession of cannabis.

But, as we continue to see for ourselves, change can happen gradually with enough time, persistence, and education. At this crucial moment for the NFL, Leafly has partnered with Americans for Safe Access to release a series of ads promoting medical cannabis as a treatment option for chronic pain, an ailment with which many professional football players are very familiar. 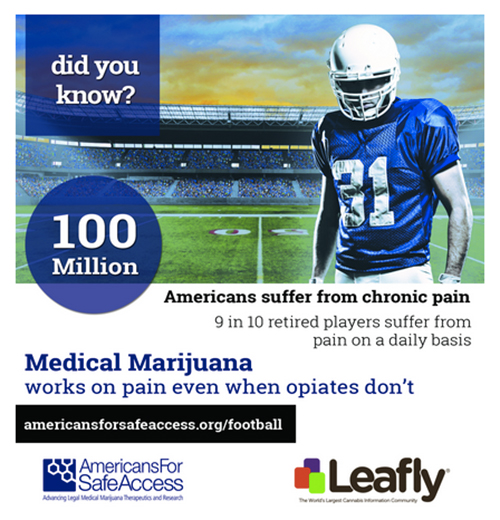 These ads, the first of which appeared yesterday in USA Today’s NFL Special Edition, will run for 30 days and have a presence in markets for the Atlanta Falcons, Chicago Bears, Dallas Cowboys, Denver Broncos, Green Bay Packers, Miami Dolphins, New England Patriots, New York Giants, and Philadelphia Eagles. Those teams represent a variety of states that have either legalized cannabis recreationally, have established or are planning to launch some sort of medical cannabis program, or have no sort of legalization whatsoever. Consequently, we feel that these ads will reach not only a wide audience of football fans who may not be familiar with cannabis’ therapeutic properties, but call attention to the pivotal crossroads the organization is currently facing and urge the league to support medical cannabis and allow its players the choice of legal, safe, and reasonable use of cannabis for valid medical reasons without repercussion.

Through our partnership with Americans for Safe Access, we hope to educate both the NFL and its fan base on this misunderstood plant and accelerate some must-needed change not just among the organization, but across the country as well.

For more information about this campaign, visit AmericansForSafeAccess.org/football. 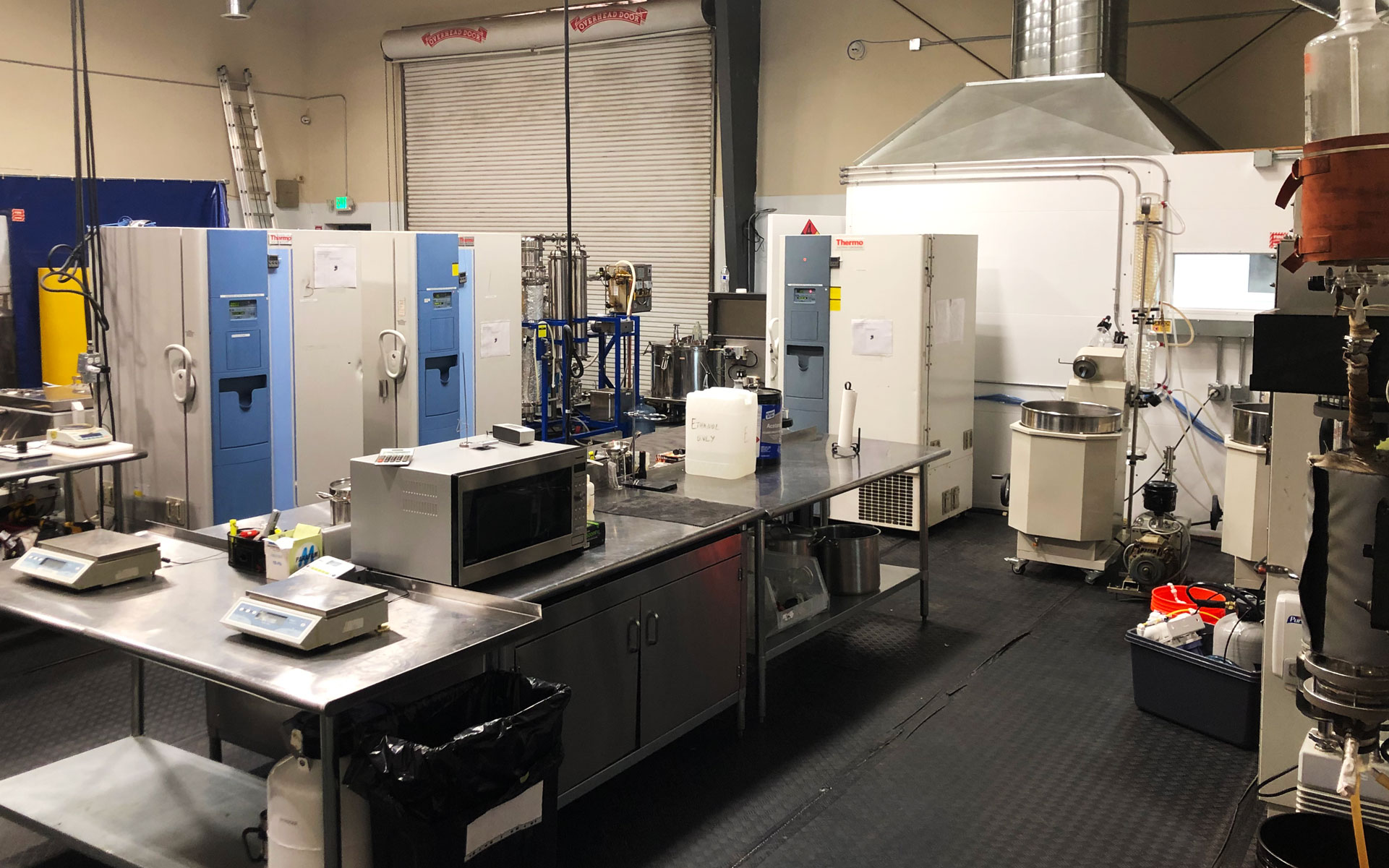 Why One Extraction Expert Thinks Cannabis Companies Are Overbuilding 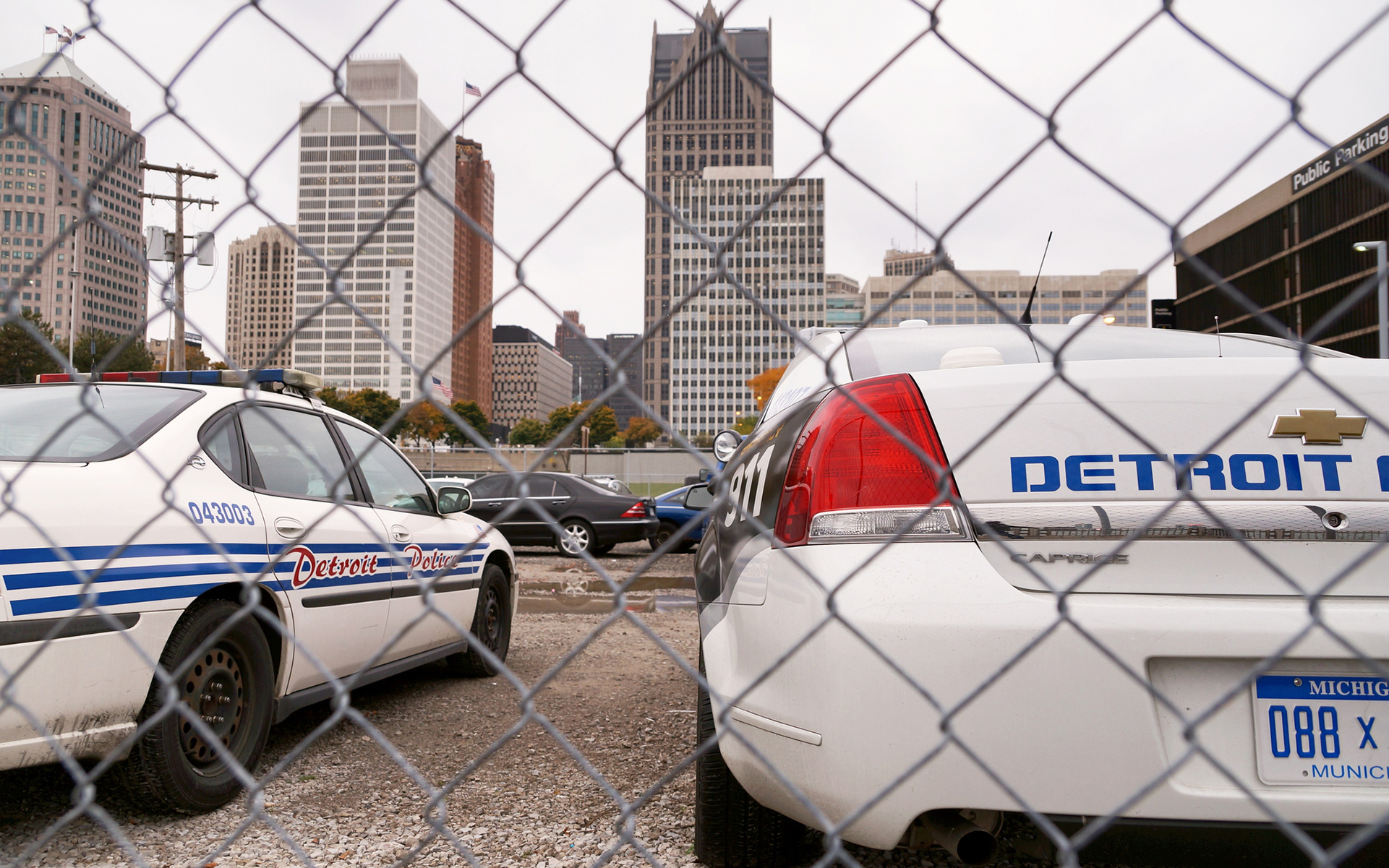 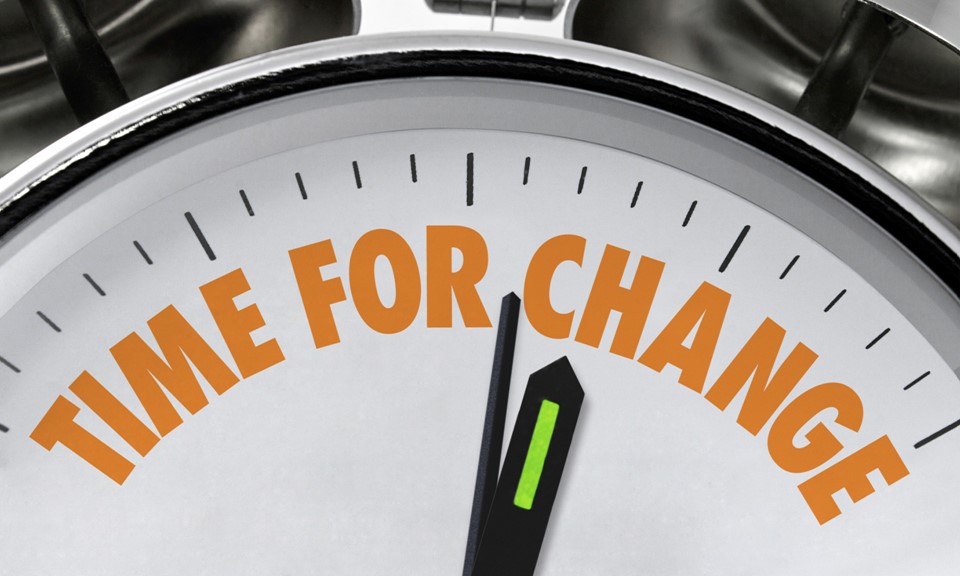