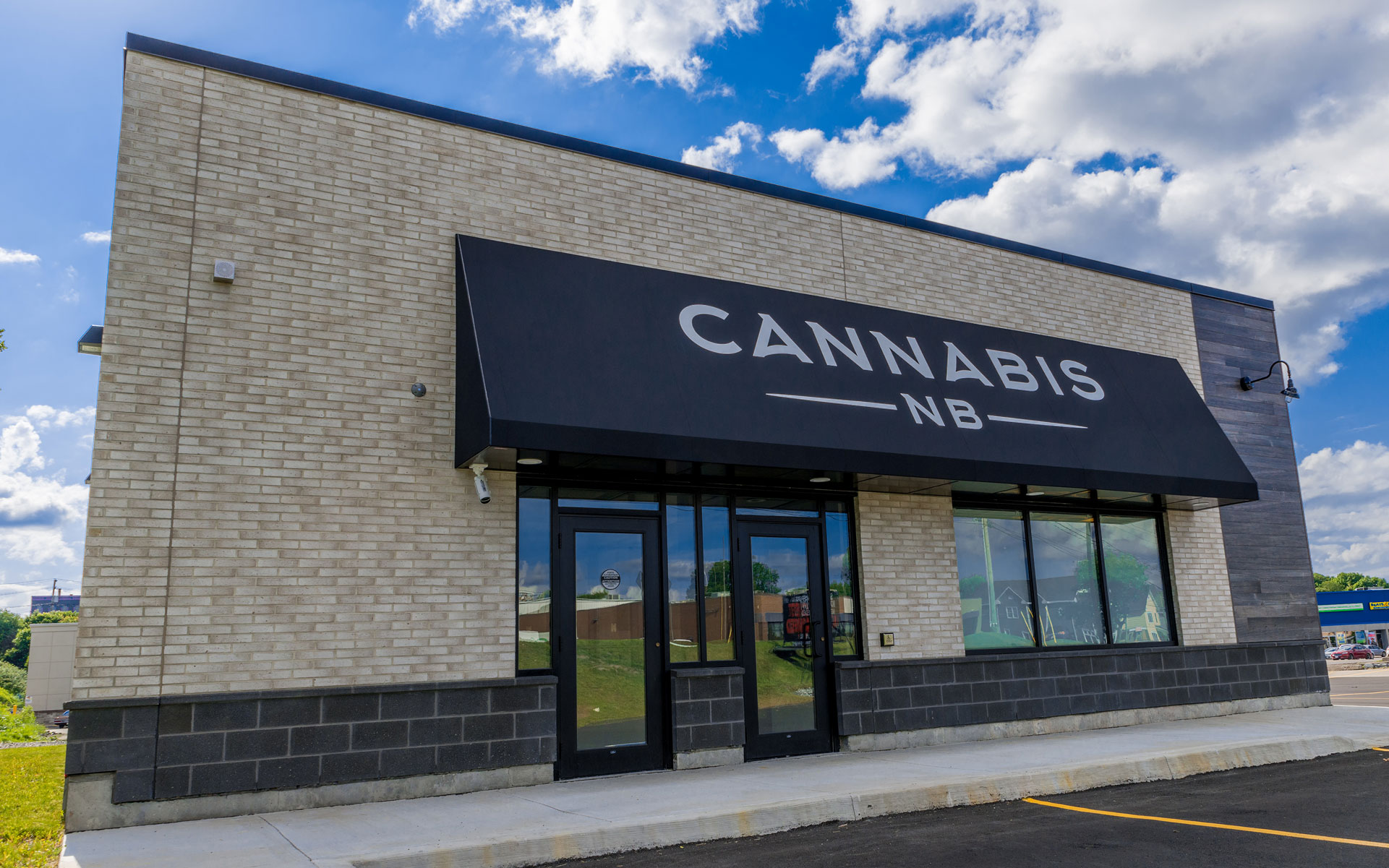 “Certainly a loss of $12 million in six months, we’re not going to continue with that activity,” Higgs said Wednesday. “I need to understand the details around the loss. I appreciate there were supply issues that played a big role in that.”

He said he wasn’t surprised the operation lost money, and the government will look at whatever needs to be done to ensure that it is not a drain on the public treasury.

He said the province will look for the best model to protect both consumers and taxpayers, and that could include privatization. “It’s not something we’re going to run at a loss,” he said.

Higgs noted that other provinces, including neighbouring Nova Scotia, have combined their liquor and cannabis sales in the same stores, while New Brunswick built stand-alone stores for Cannabis NB.

Last October, then Cannabis NB president Brian Harriman said with overhead and start-up costs, he hoped the 20 stores would at least break even in their first fiscal year.

As the parent company, NB Liquor will consolidate Cannabis NB’s results into its year-end results.