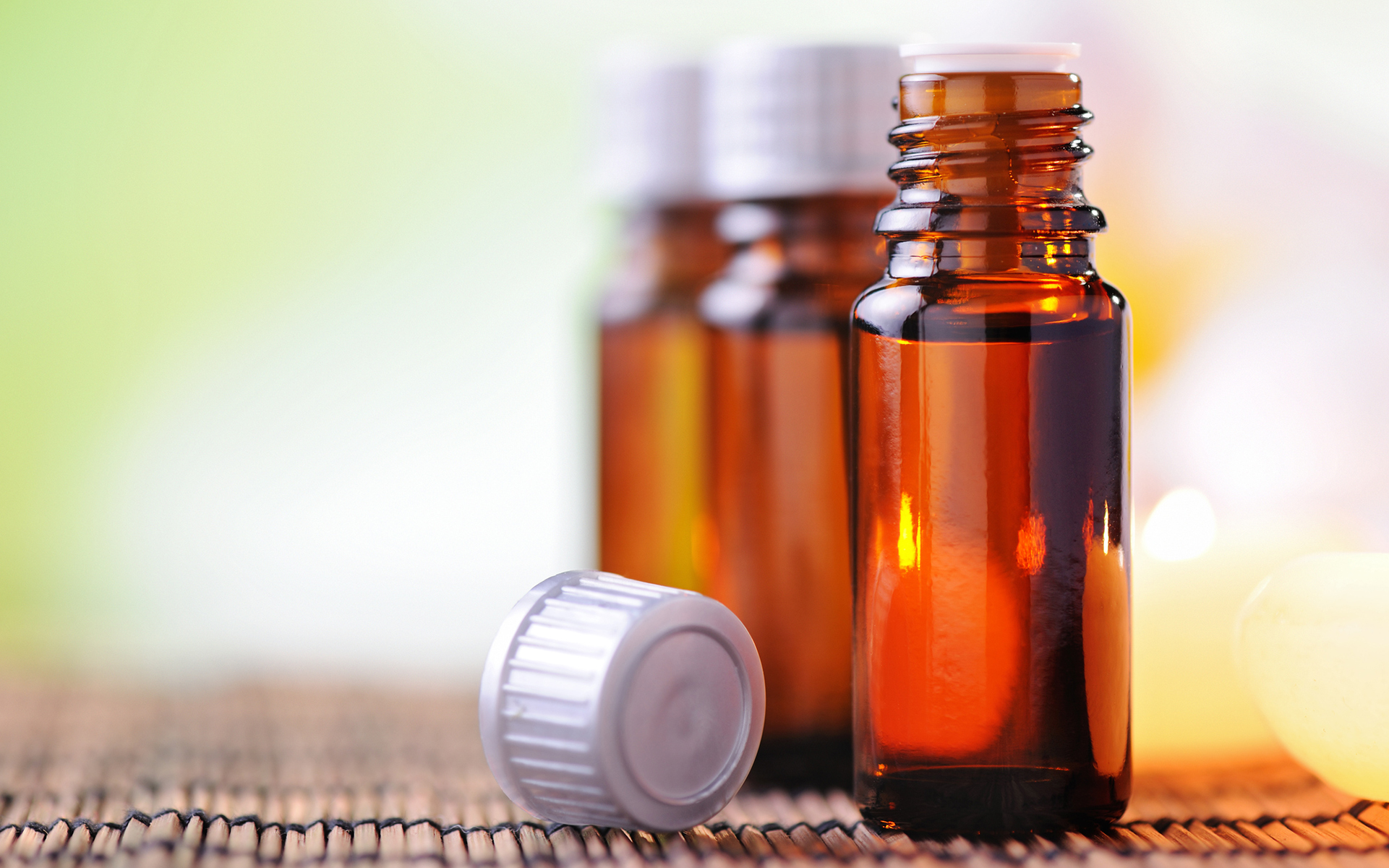 Aromatherapy oil bottle with candle light -selective focus- XXXL image
A prominent Seattle co-operative grocery store pulled all CBD products from its shelves last week, a decision made in the wake of the DEA’s surprise announcement on CBD last month.

The Seattle Central Co-op “made the decision when the DEA issued last month’s pronouncement that they consider CBD a schedule one substance,” a co-op spokesperson told Leafly yesterday. “We know that many of our customers have found these products useful, and if their status is updated to clarify that it is legal for us to do so, we will be happy to sell CBD products again in the future.”

On December 14, 2016, DEA Acting Administrator Chuck Rosenberg used an obscure Federal Register rule publication to publicize the agency’s opinion that cannabidiol (CBD), a non-intoxicating component of cannabis, is considered a Schedule 1 substance, and therefore illegal under federal law. The DEA’s move was received with howls of outrage from legal experts, cannabis reform leaders, and CBD manufacturers who’ve worked for years to engage with customers through mainstream retail outlets. Two weeks ago, a natural foods company joined with the Hemp Industries Association to file a lawsuit challenging the DEA’s rule.

CBD has never been formally scheduled, and products incorporating CBD have been sold for years at a wide range of storefronts, including dispensaries, co-ops and natural food stores.

The Seattle co-operative seems to be the first store to pull products based on the DEA rule. Other vendors contacted by Leafly said they are continuing to carry CBD products. The Fort Collins Food Co-op in Colorado sells items that contain hemp and CBD, as does the People’s Food Co-op in Portland,Oregon. A number of stores in non-adult use states continue to specialize in CBD items, including the CBD Boutique in Albuquerque, New Mexico.

“It’s been a panic for us and everybody in the industry but we’re still pushing on,” said Nick French, owner of Colorado Hemp Honey. “We’re still moving forward.” French said that his business model steers away from so-called “outrageous claims” about CBD. “We’re very clear to people: we don’t add CBD as an ingredient, we add a whole hemp extract almost like an essential oil of hemp. In that extract is CBD as well as some other cannabanoids. It’s a real fine line; if you look at the ingredient list on our product, it doesn’t say CBD.”

Colorado Hemp Honey is one of many clients represented by the Denver-based Hoban Law Group. The firm and its founder, Bob Hoban, have been aggressively countering the DEA since the rule publication last month, filing a lawsuit and attempting to find clear answers for the industry.

“It’s legal, not a controlled substance,” said French. “The DEA is not a legislative body. So that’s kind of where we’re at. We’re just going to keep pushing forward. There are so many people getting benefits from our product, the benefits outweigh the risk.”

French still distributes and sells his product across the country. There was one change his company has had to make since the DEA’s ruling, he added. “We had to register with the Department of Agriculture in Wyoming, Utah, Colorado and New Mexico.”

Other than that, it remains business as usual for many CBD companies. “I hate to say it, but we’ve almost kind of ignored this schedule one ruling from the DEA,” says French. “We’ve explained the risk to our distributors, and they have the same mindset as us.”

Denver writer and photographer Lindsey Bartlett is an editor at Westword and 303 Magazine, as well as a regular contributor to Leafly.