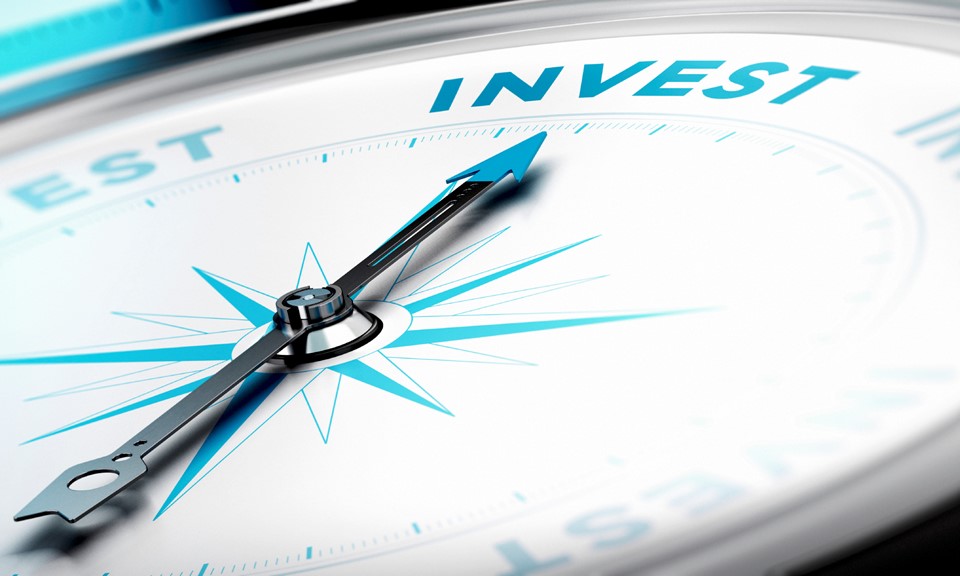 In a sharp break from previous policy, the Washington State Liquor and Cannabis Board is considering a rule change that would allow out-of-state investors to enter the state’s regulated market.

The proposed revision, announced earlier today, would address a chronic problem for Washington’s cannabis industry: drumming up enough funds solely from a pool of residents who’ve lived in the state for longer than six months. It could bring a flood of out-of-state cash as investors scramble to get in on a rapidly growing industry.

Out-of-state financiers will still be subject to the same financial and criminal background checks that in-state investors must pass, board spokesman Brian Smith told the Associated Press.

The proposed change was one of many announced Wednesday as part of the effort to merge the state’s medical and recreational programs in light of recent legislation. If adopted, the new rules would would take effect in March.

Among the other proposals, one of the most visible — at least to consumers — would be the required inclusion of Mr. Yuk stickers on labels for cannabis-infused edibles.

The Mr. Yuk rule could spark debate. The stickers are meant to warn young children away from poison, which makes them a convenient tool to keep kids away from cannabis products. But cannabis isn’t poison. Colorado tried this sort of mixed message with its “THC stop sign” proposal, which it later replaced with a diamond in response to pushback.

Other proposed changes being considered by the board would:

The full list of proposed rules are on the LCB’s website. Public comments are due to the board by Feb. 10.