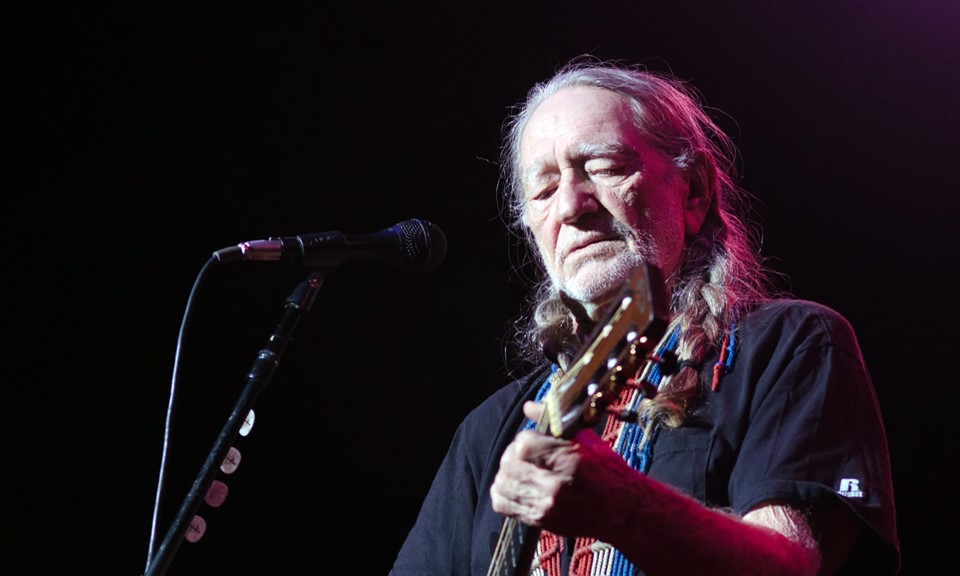 Cannabis legalization continues to spread across the United States like your older brother’s army marching across North Africa on its way to capture Kamchatka in a heated game of Risk (never neglect Kamchatka!), and now some iconic canna-friendly celebs are getting in on the legalization action. Back in November we heard about Privateer Holdings’ plans to debut a line of Marley Natural products in late 2015 that are inspired by the life and legacy of Bob Marley (Leafly, like Marley Natural, is owned by Privateer Holdings). Now another pro-cannabis musical icon has announced his plans to launch a line of cannabis products and retail stores, and it’s none other than Mr. Willie Nelson.

The country music legend is creating “Willie’s Reserve,” a brand of cannabis products that should debut in legal recreational states and spread to other areas as retail legalization follows suit. While no definitive launch date has been announced, brand spokesperson Michael Bowman said “there will be movement” within the next year to open retail locations that carry the musician’s product line.

At 81 years young, Mr. Nelson’s dedication to strengthening and growing the fledgling cannabis industry by introducing his own brand is an impressive undertaking, not to mention a positive sign that the musician is so optimistic for the positive future of this industry that he’s willing to fully invest in it. First Marley, now Nelson — who’s next in celebrity cannabis culture to get into the marijuana business? 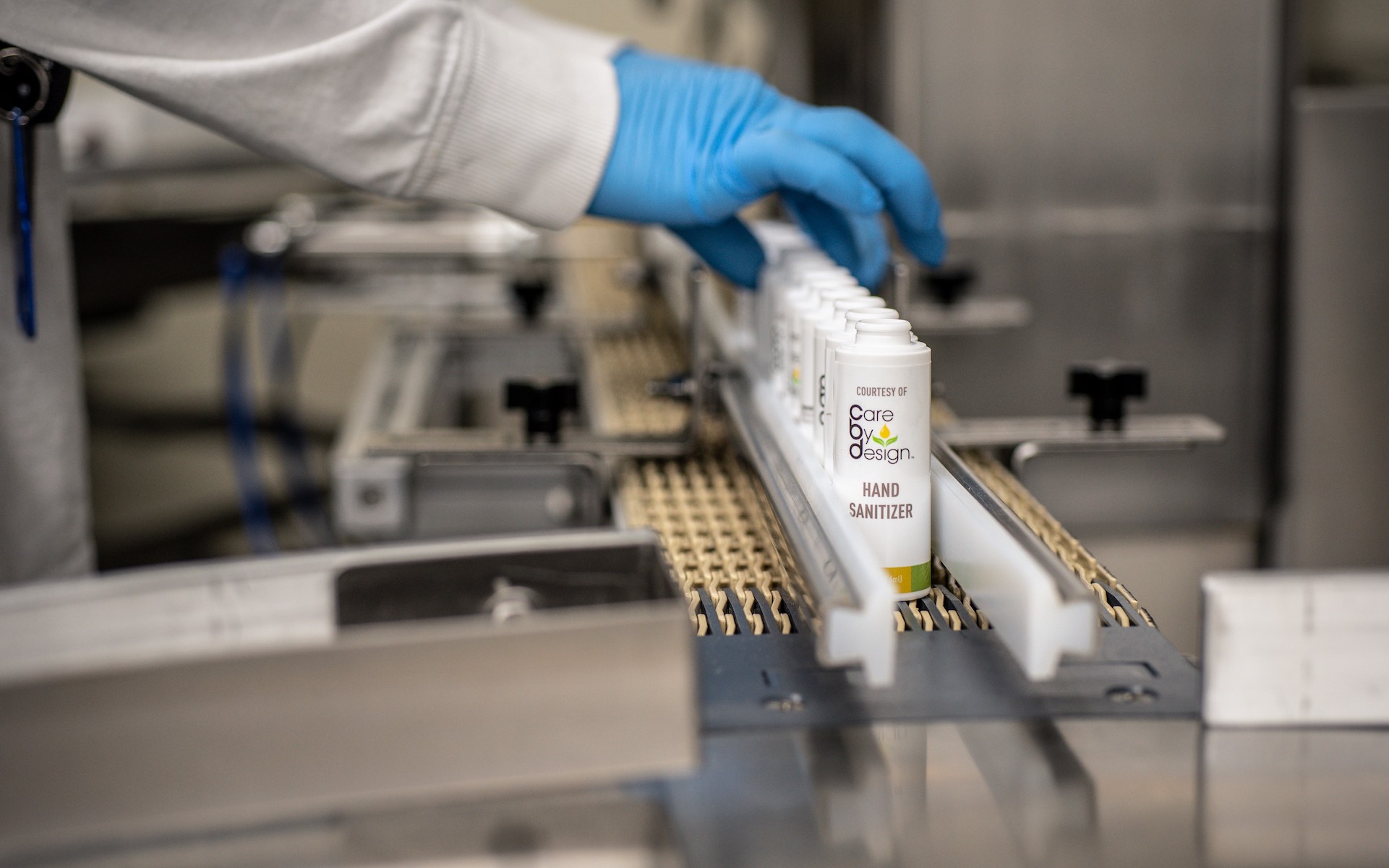