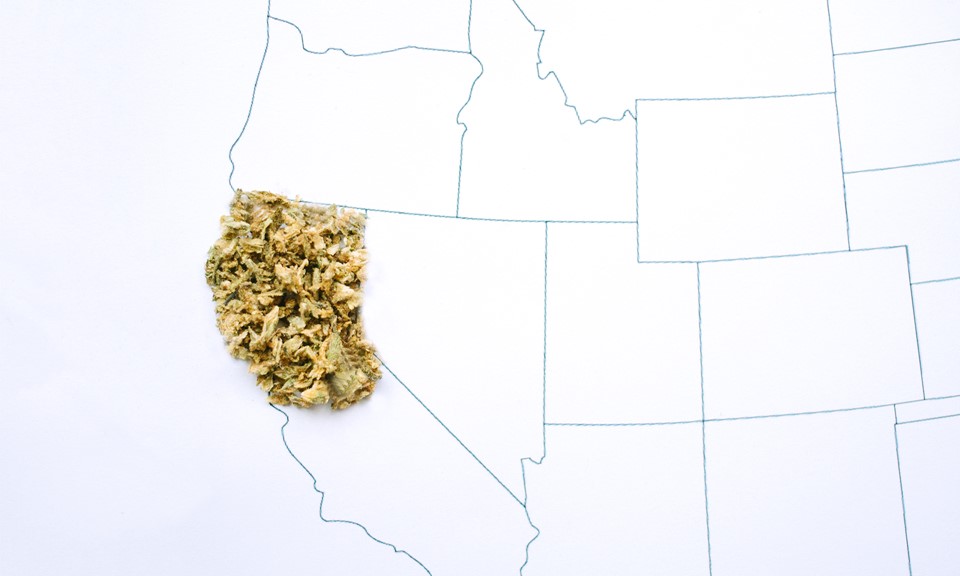 Welcome to the Leafly List for Northern California, August 2015 edition. The Leafly List ranks the top cannabis dispensaries and retail stores in each of the major US cannabis markets every month. This region-specific version is designed to provide helpful, community-based information for cannabis consumers looking for the most relevant dispensaries in Northern California. It highlights the most talked-about locations in the northern half of the state based on customer engagement metrics and reviews of each location’s quality, service, and atmosphere.

Biggest Mover: Mint Alternative Healing in San Jose moved up 13 spots to land at number seven on the list for Northern California.

Most Positively Reviewed: Platinum Society in San Jose (not listed) was the most reviewed dispensary in Northern California during the month of July, but they weren't able to crack the Top 10. Purple Star MD was the second-most reviewed location in the region.

Most Followed: Mint Alternative Healing gained 35 new followers during the month of July.

The August version of The Leafly List was compiled using trending data from July 2015.

Don't see your favorite dispensary on the list? Make sure you follow, rate, and review your favorite cannabis locations to let the world know where to find the best cannabis products, service, and atmosphere. 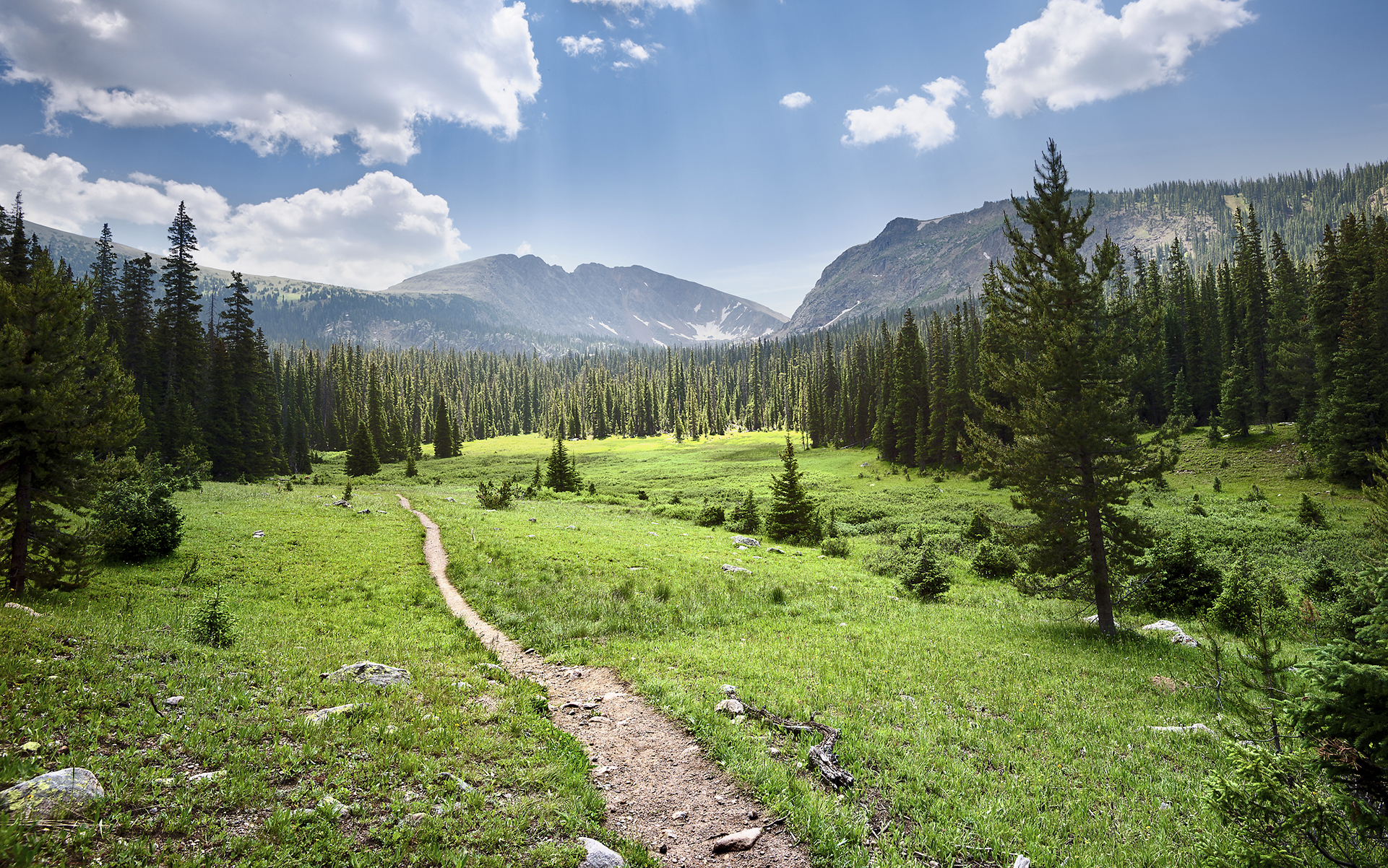 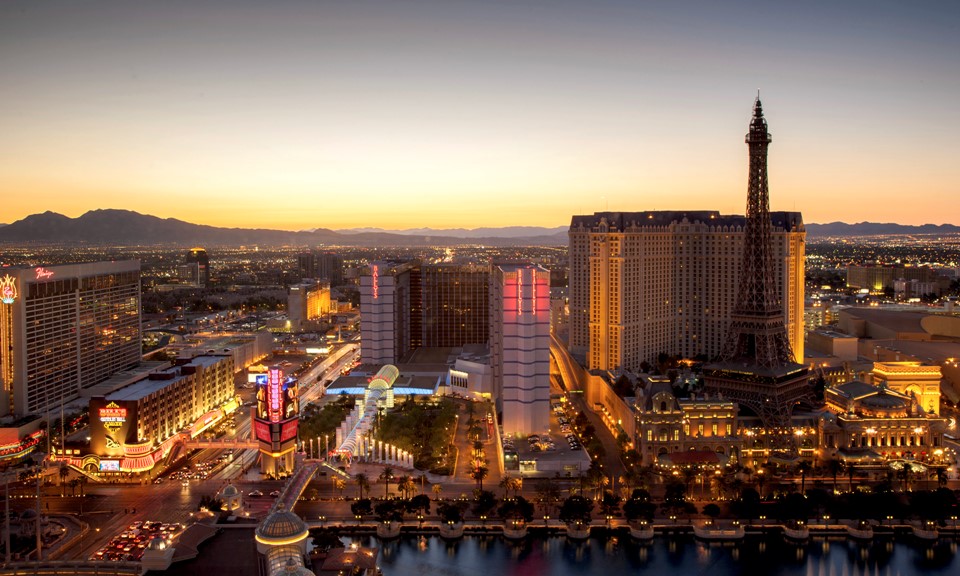 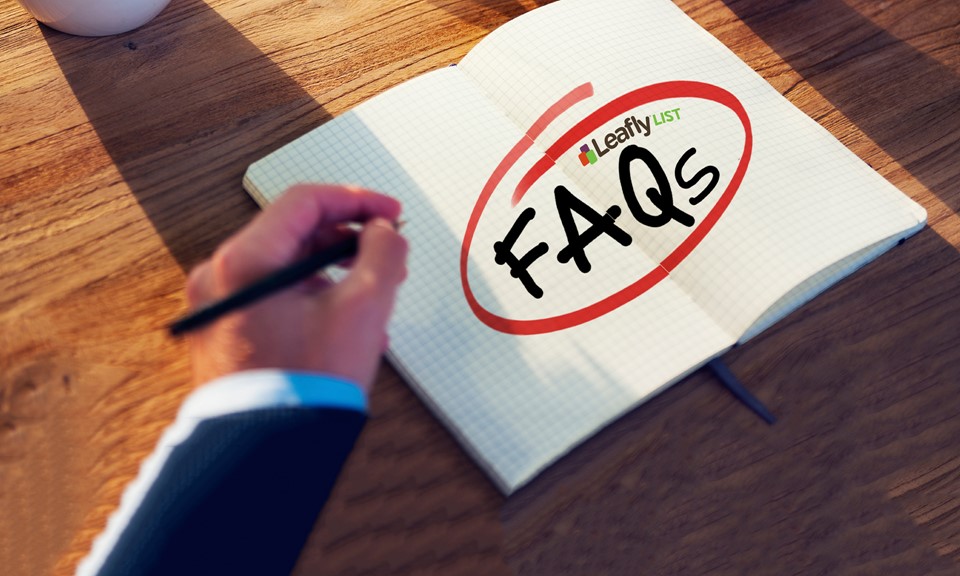