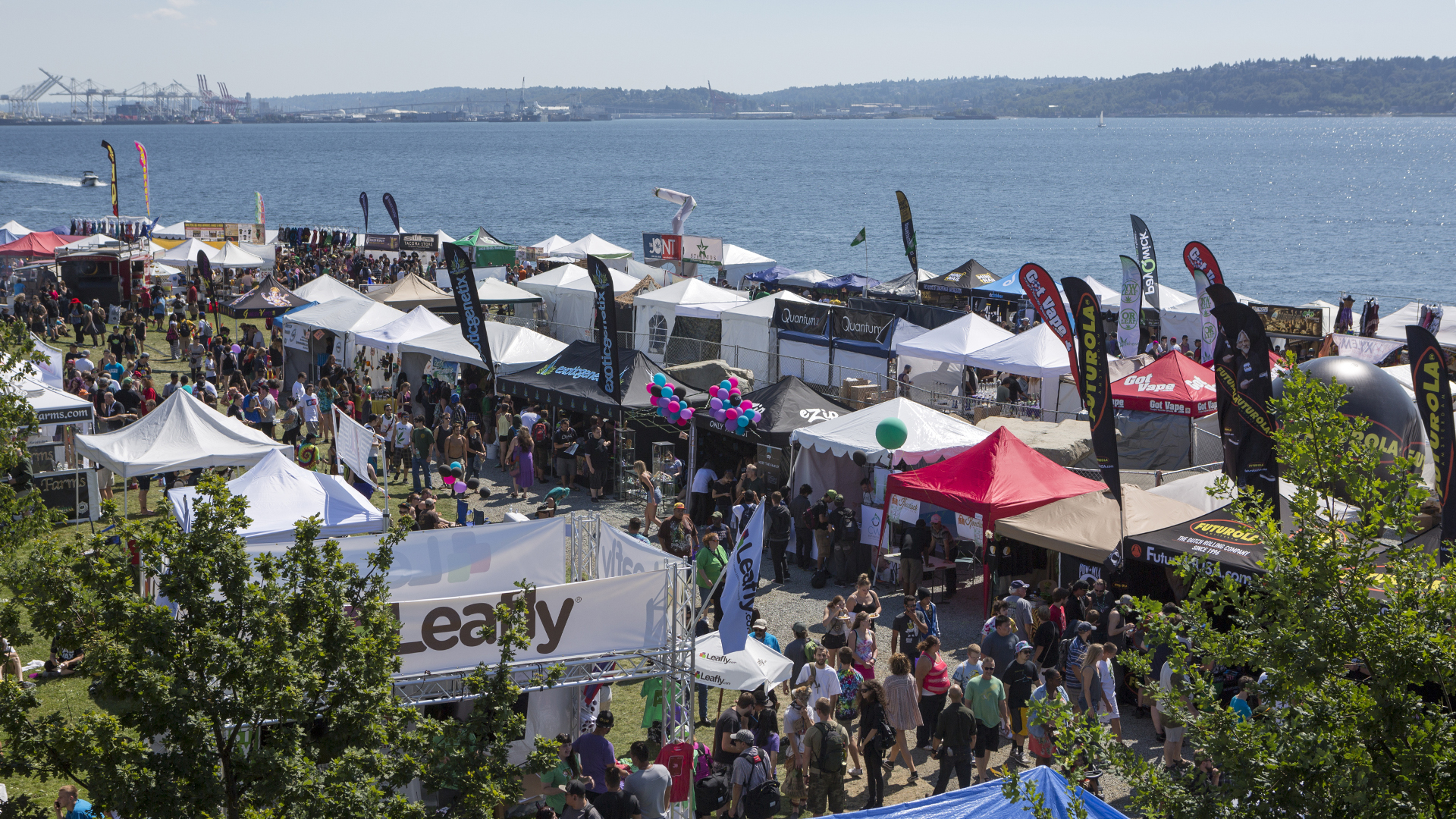 Seattle, Washington, USA - August 16, 2015: Seattle's Hempfest is an annual event, celebrating all things marijuana. Legalization of medical marijuana was first in the state, soon followed by the passage of recreational marijuana usage.
Experience the 25th annual Seattle Hempfest with Leafly! Tens of thousands of people will make their way to the waterfront to celebrate cannabis this weekend, August 19th – 21st, and we want you to join us!

This year marks a milestone for the protestival, which began 25 years ago and has seen the industry start at complete prohibition and grow to where we are today, with a handful of legal adult-use states and over half of the United States allowing for medical use of cannabis.

“Until we end prohibition federally the fight is not over. We need to secure home grow rights for everyone and truly tax-free access for medical patients. I’m proud of how far we’ve come but I also see how far we have left to go!”

Find Leafly at Hempfest both on the festival grounds and on the Cannabus, which will be heading back and forth between the festival and dispensaries as no selling of cannabis is allowed on festival grounds. Make sure to check out the Hempfest guidelines before you go to make it a better experience for everyone!

We’ve also partnered up with Greenside Recreational, so make sure to stop by to pick up your deals coupon at the Leafly station and learn more about their dispensary. We’ll have all your favorite strain tees for sale, a terpene education zone. and a phone charging station, as well as a shaded place to chill out.

Can’t make it? We’ll be live broadcasting from the Cannabus and Leafly booth through Periscope, and make sure to follow us on Twitter for more live streaming info.

EventsHempfest
Sign up for more Leafly news
Thank you for subscribing! 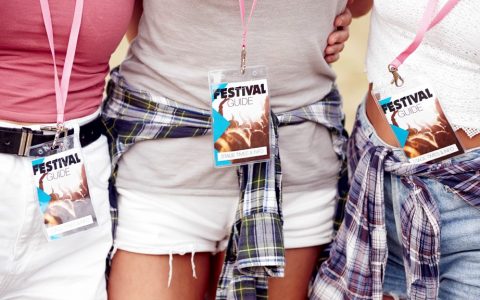 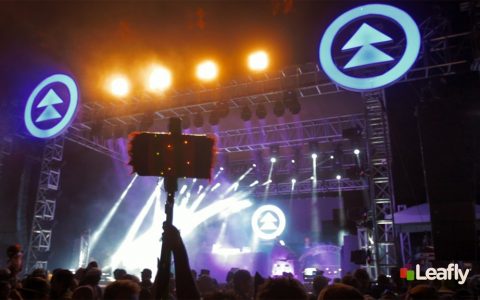 Why Cannabis Lounges Could Be the Beer Gardens of the Future 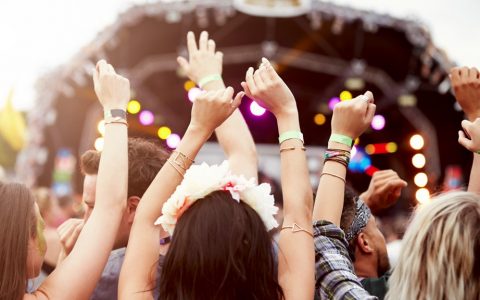 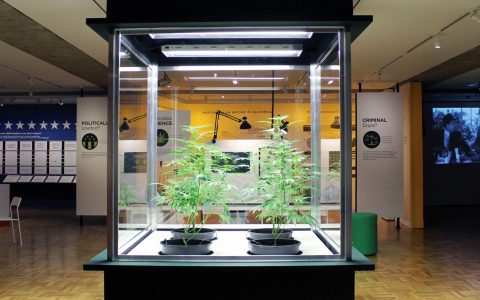