5 Things I Learned from Seattle Hempfest 2013 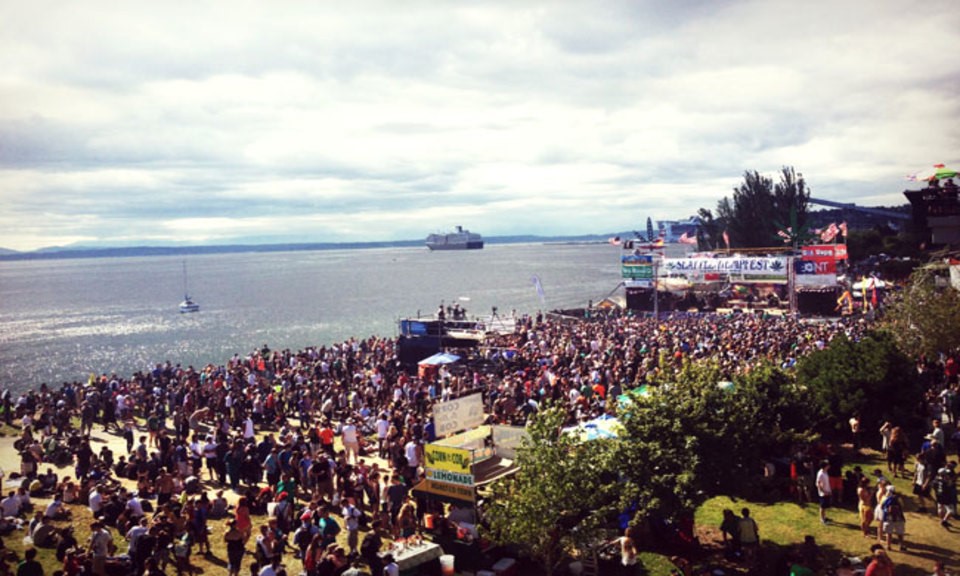 This year was my first Seattle Hempfest. In previous years I had seen pictures of the crowds, heard about attendees dressed to the nines in strange animal costumes, and smelled the distinct, musky aroma around 4:20 p.m. from a block or two away from the venue. What I didn’t realize, however, was the true value of this festival as an outlet for sharing knowledge and generating new ideas in the cannabis community.

While Hempfest is full of music, merriment, and shenanigans, the festival also acts as a conference venue for leaders and hopefuls in cannabusiness. Over the course of three days, industry figures and activists participate in several themed panel discussions. Panel topics range from women in the cannabis industry, to cannabis testing, to controversies in the medical field. The variety of topics being discussed gives innovators the chance to make connections and better understand the status of the industry. These panels are completely free for everyone, giving people access to a wide range of expert knowledge and a safe space for discussion.

Here is a recap of some of the themes of this year’s Hempfest:

1. Legalization is Only Half of the Battle

While voters in Washington and Colorado have made breakthroughs in cannabis reform, responsible policy does not happen overnight. Many professionals featured in the Hempfest speaker panels were concerned with one central question: what is the best way to develop policy for something that has been underground and under-researched for so long? Experts such as Dominic Corva, Director of the Center for the Study of Cannabis and Social Policy, argued that state policymakers need to find ways to effectively integrate black market industry leaders into the newly legal white market.

Until that time, many of the individuals who once relied on cannabis for income will be pushed out of the market, causing them to lose their primary source of financial security. Losing black market producers in turn creates new social problems. Excluding these industry leaders also silences those who actually have the developed knowledge base needed for good policy. As Aaron Houston of Students for Responsible Drug Policy says, “You don’t want a lobbyist growing your marijuana.”

The cannabis industry is operating in a gray area. In some states, cannabusiness is strictly black market. In others, the industry is pushing boundaries and testing the waters. No matter how socially accepted cannabis is in your region, supporters need to speak up if they want to see policy initiatives done correctly.

Hilary Bricken, an attorney at Canna Law Group, told audience members, “It is imperative and incumbent upon you to take part in policy building discussions. You will never be successful when the city council is stuck with the same [anti-cannabis] stigmas. What you can do is take preemptive measures and inform your city councils so that you can do good business.”

For cannabis policy to change (and change in a favorable manner), more cannabis supporters need to engage in dialogue with those who have different perspectives and may be ignorant of the needs of the industry.

3. Cannabis Reform is Key to Ending the War On Drugs

In 2011, 757,989 individuals were arrested in the United States on marijuana charges. Last March, Helen Shoenfeld wrote a piece for Al Jazeera outlining important facts about incarceration in the U.S. She found that the United States has the highest incarceration rate in the world, with around 1 in 100 adults behind bars. Each one of these inmates costs between $20,000 to $30,000 per year to imprison. This is a lot of money to spend on non-violent cannabis users. Removing federal offences for marijuana use and possession would drastically lower costs of incarceration, which is funded by your tax dollars.

More important than the economics are the social justice implications of the drug war. Cannabis arrests and prison time mean that parents are separated from their children. Police and SWAT raids are often brutal, causing mental strife and physical injury. Throughout Hempfest many stories were shared about children seeing their parents taken away at gunpoint.

Jodie Emery, wife of the well-known activist who's currently serving a five-year prison sentence Marc Emery, shared her concerns for the children who are affected most by the War On Drugs with panel attendees. Emery explains: “When I think of the drug war, I think of everyone who is affected. It’s heartbreaking to know that so much suffering is happening to people who have not done anything wrong.”

4. There’s More to Cannabis Than THC

So far, consumer demand has pushed for the development of high THC strains. This demand is the reason why cannabis has become the plant we are familiar with today. While THC has many noted health benefits, there are a lot of other compounds present in cannabis which need to be explored.

There has been a push in the medical cannabis community for the development of high CBD strains, which has been praised for its ability to alleviate pain and drastically reduce seizures in patients with conditions such as Dravet’s Syndrome and epilepsy. Yet, doctors such as Dr. William Courtney from the Cannabis International Foundation point out that not enough research has gone into studying other cannabinoids and medicinal acids in the plant. In his research, Dr. Courtney focuses on the benefits of juicing and eating raw cannabis. As a dietary supplement, raw cannabis is non-psychotropic, meaning that users will gain many of the plant's health effects without feeling particularly medicated. This example is just one of the many ways cannabis can be used in the future as demand for the plant increases.

Between Washington, Colorado, and Uruguay, cannabis has been getting a lot of attention recently. Sanjay Gupta and CNN’s recent spurt of cannabis news coverage were mentioned in almost every panel at this year’s Hempfest. While many people had critical opinions of Gupta’s new documentary, Weed, overall panelists were very happy with the fact that cannabis is now discussed around the dinner table. Alison D-Ray, founder of Ettalew’s Medibles, said it best, explaining, “Mainstream media is starting to open the door to our closet.”

The cannabis industry has been underground for nearly 70 years, and the rise in cannabis-related stories in big name news outlets shows that the conversation is finally changing. Supporters of the cannabis movement encourage others to blog, re-share, and respond to positive cannabis news coverage in order to keep the dialogue going. 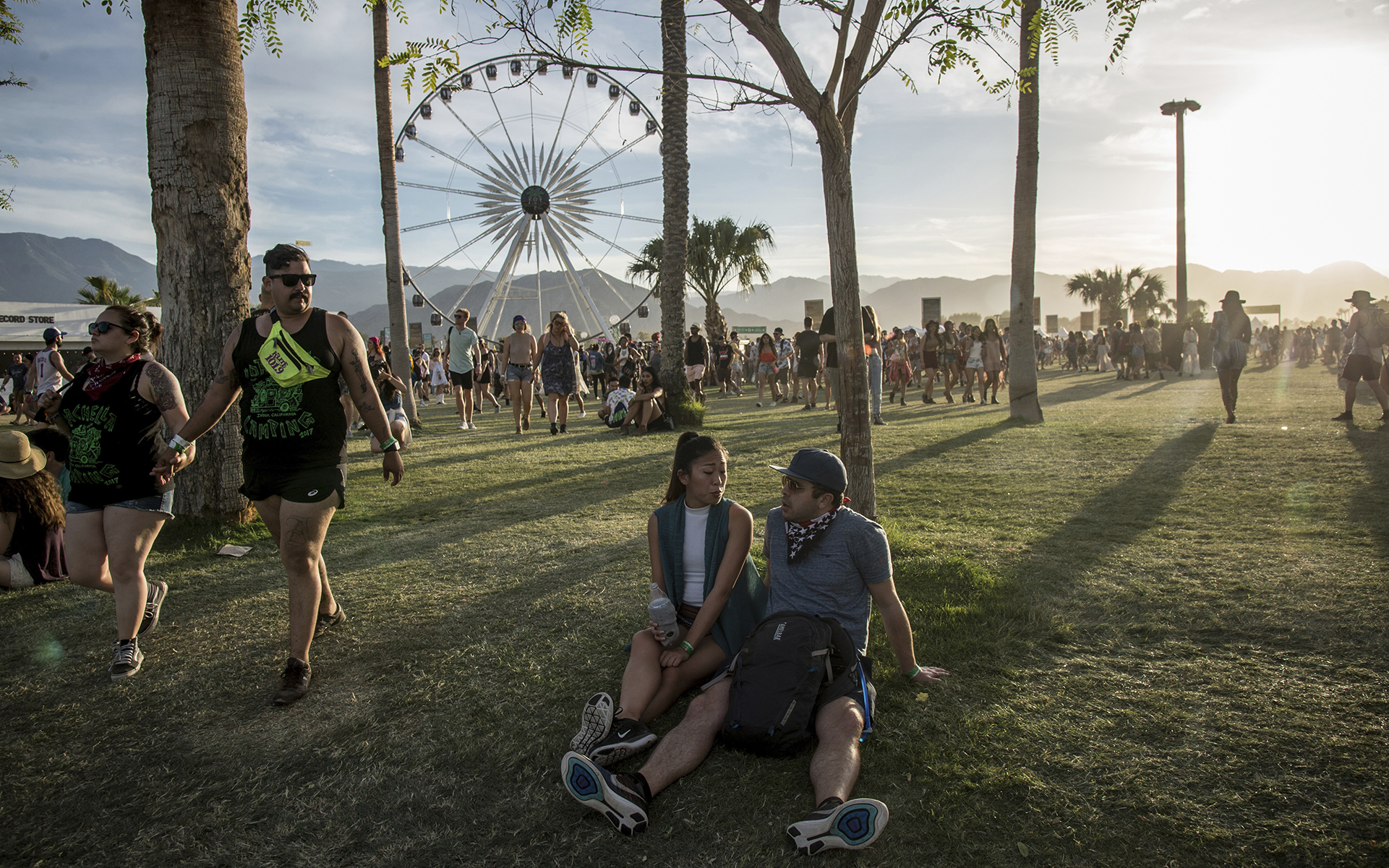 Your Down-Low Guide to Cannabis at Coachella 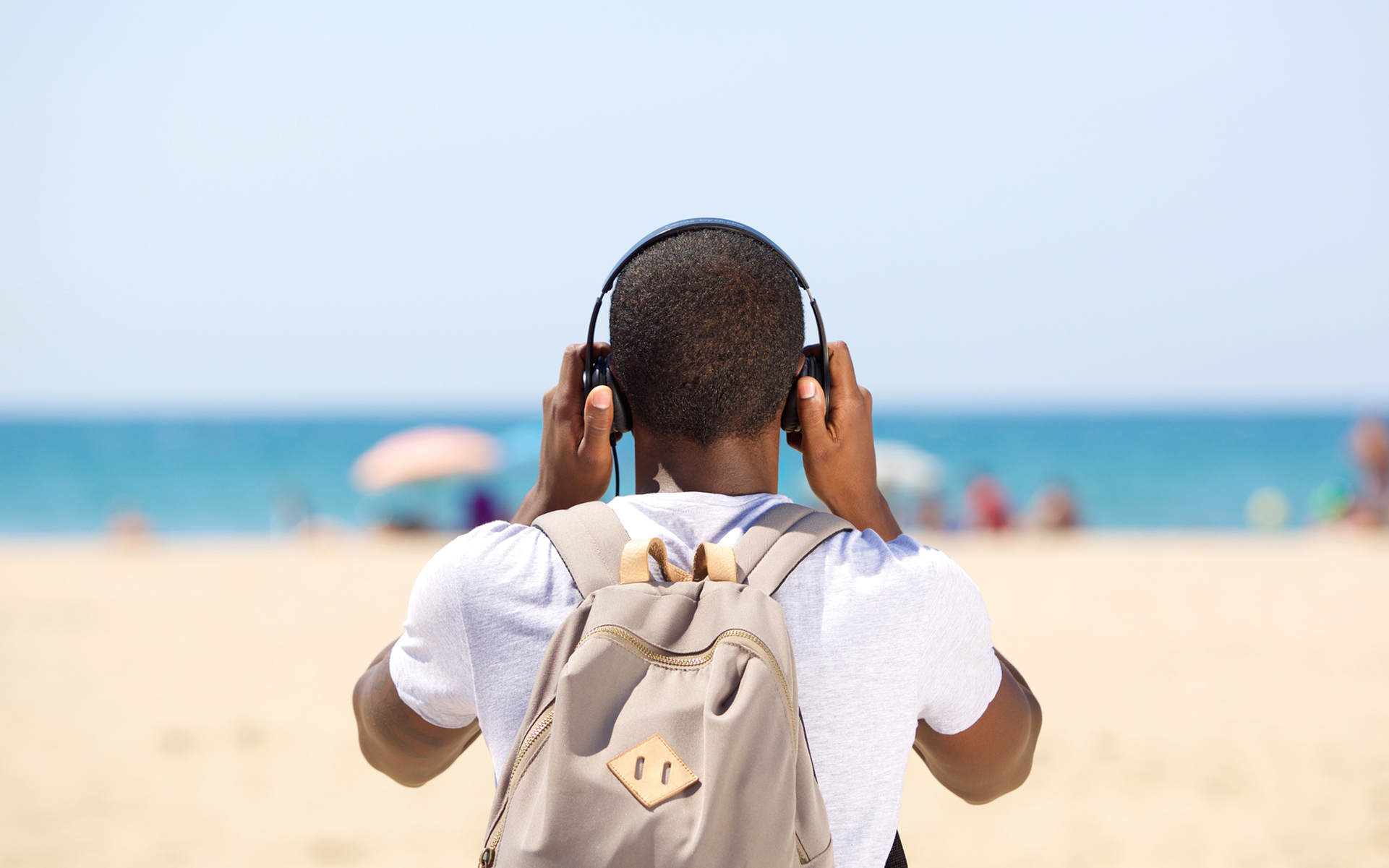 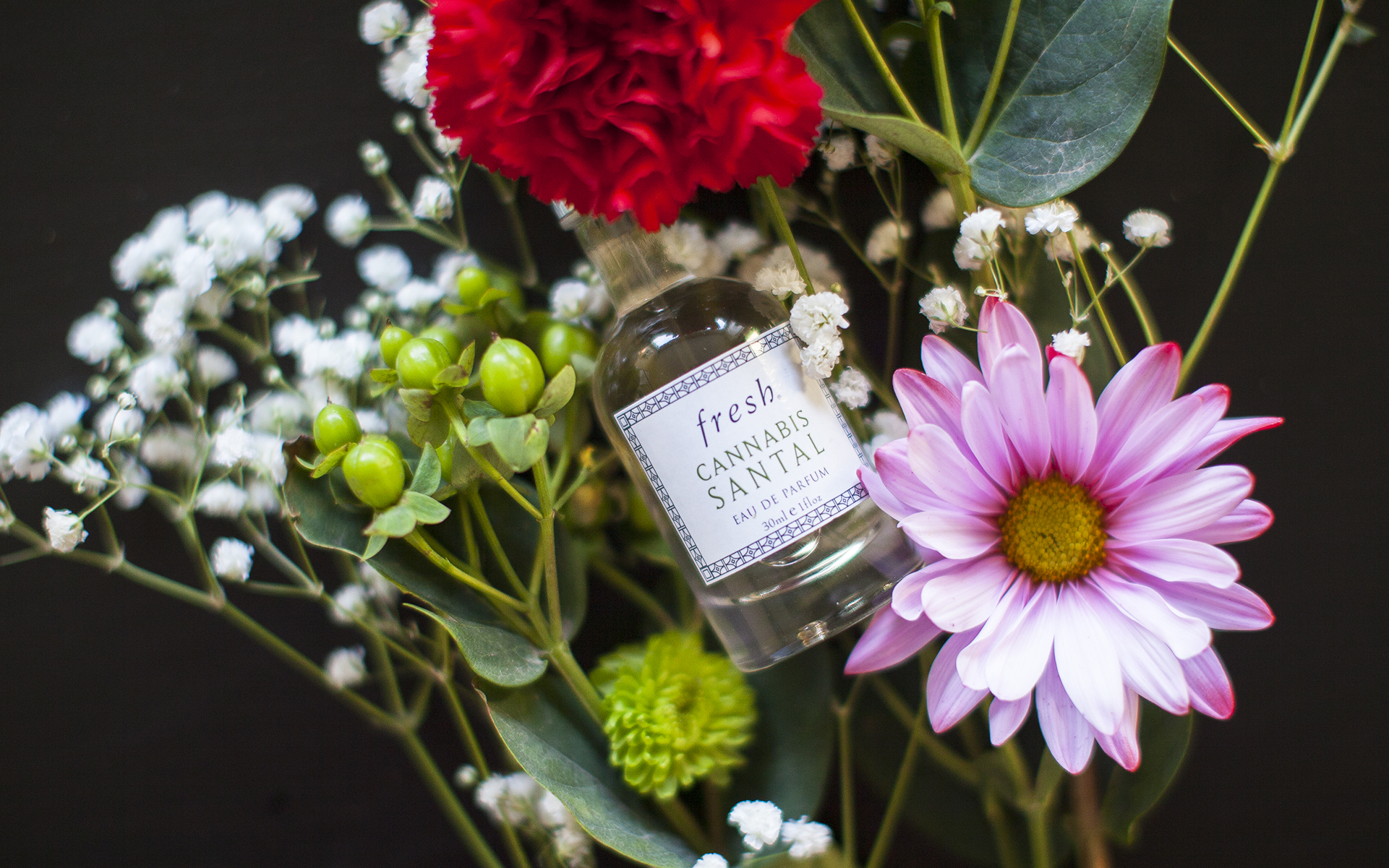