A Snapshot of Cannabis Culture in New York City 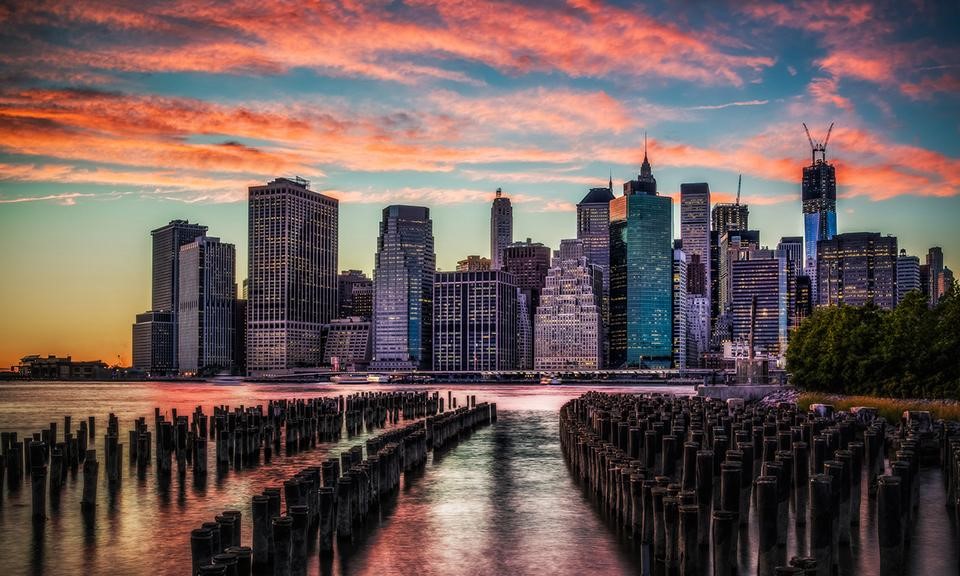 This year New York joined the growing list of states to legalize medical marijuana, at last bringing one of America’s greatest cities to the forefront of the cannabis movement. Their somewhat fashionably late arrival to the medical cannabis party has gotten us curious about New York’s history with cannabis; as it turns out, it’s a complicated one.

Who is Consuming Cannabis in New York City?

It should come as no surprise that New York, with its long tradition of arts, culture, and music, also has a history of cannabis use. While marijuana wasn’t popular in the pre-Vietnam era, its resurgence among the counterculture resonated in other communities and, by the end of the 20th century, moved “from being a small minority to majority activity.”

Consumers span all ages, genders, races, and incomes. The typical cannabis consumer could be an NYU undergrad, a Wall Street investor, a musician in Bed-Stuy, or a waiter in Mott Haven.

What are New Yorkers Consuming Cannabis (and What Does it Cost)?

New York is considered by many to be America’s trendsetter: fashion, food, art, music, business, and so much more have origins in the Empire State. Given New York's proclivity to innovate, one might expect concentrates or vaporization to be the most popular method of consumption given their current hype (and let’s not forget New York's medical cannabis program mandates), but overwhelmingly, the state’s preferred method of consumption is the blunt.

To those unfamiliar, a “blunt” refers to ground cannabis rolled in a cigar wrap, either hollowed out of a pre-rolled cigar or rolled with a fresh wrap. A survey conducted by the National Institute of Health indicated that 37% of New York consumers preferred blunts, 22% preferred joints, and 31% preferred a mix of blunts, joints, and other consumption methods including glass pieces and edibles. Some theorize that blunt culture became so prevalent because of the poor quality of black market east coast cannabis (the flavor profile and aroma border on non-existent when consumed in a cigar wrap). Flower is hands down the most popular cannabis product in New York, though edibles get an honorable mention.

Pricing is a pain point for many New Yorkers, as (illegal) delivery services typically offer flower as high as $30 a gram, though prices are often closer to $40-50 an eighth – $60 if you're gullible. If a consumer can't afford delivery services, he or she is often dependent on unreliable, tardy dealers with sketchy, under-weighed product sold in shady areas.

Where Do New Yorkers Consume Cannabis?

Finding a place to consume cannabis can also be a challenge. To those with kind neighbors, full-floor apartments, brownstones, penthouses, or a domestic, ample space that has tolerant neighbors, the comfort of your own home is generally the best place to partake. To the other millions of New Yorkers, however, consumption can be challenging. Too many people are stacked shoulder-to-shoulder in overpriced boxes that easily transfer scent. Lighting up can aggravate neighbors and lead to an unwanted visit from the NYPD.

If a New Yorker wants to consume cannabis but his or her apartment is out of the question, another popular place is something the city has a lot of: rooftops. In summer, this is glorious. Expansive views and gorgeous skylines, great weather, great company. Winter, however, is less jubilant. Snow, freezing temperatures, and have you heard of wind tunnels? Not so pleasant.

With all the challenges mentioned above, many consumers turn to smoking in public places. Unfortunately, this is a misdemeanor in New York City, despite the fact that cannabis has been decriminalized statewide. In the late 90’s, quality-of-life policing mandated police officers to aggressively pursue open cannabis consumption, resulting in a surge of marijuana-related arrests. Between 1996 and 2010, 536,322 marijuana possession arrests were made, over 15 times as many cannabis-related arrests as were made in the previous 15 years. That averages out to about 50,000 public possession arrests each year.

Not only is this tremendously uncool (not to mention expensive), but these measures haven’t succeeded in reducing public consumption. What’s worse, the arrests disproportionately affect black communities. According to the Washington Post (via a 2013 ACLU report), blacks and whites consume at almost the same rate, yet blacks are about 3 times more likely to be arrested. These figures represent not only New York, but the entire U.S.

What Does the Future Hold?

Given the hardships cannabis culture in New York has faced – bad, overpriced product, shady dealers, and overly-prominent consumption policing that disproportionately affects blacks – we’re curious to how the landscape will change with the launch of New York's medical cannabis program (and hopefully, eventual recreational legalization). Once medical cannabis is fully instated, a change in the political climate will be just around the corner. We’re confident that one day, not too long from now, New York’s administration will catch up to its savvy, sophisticated population. 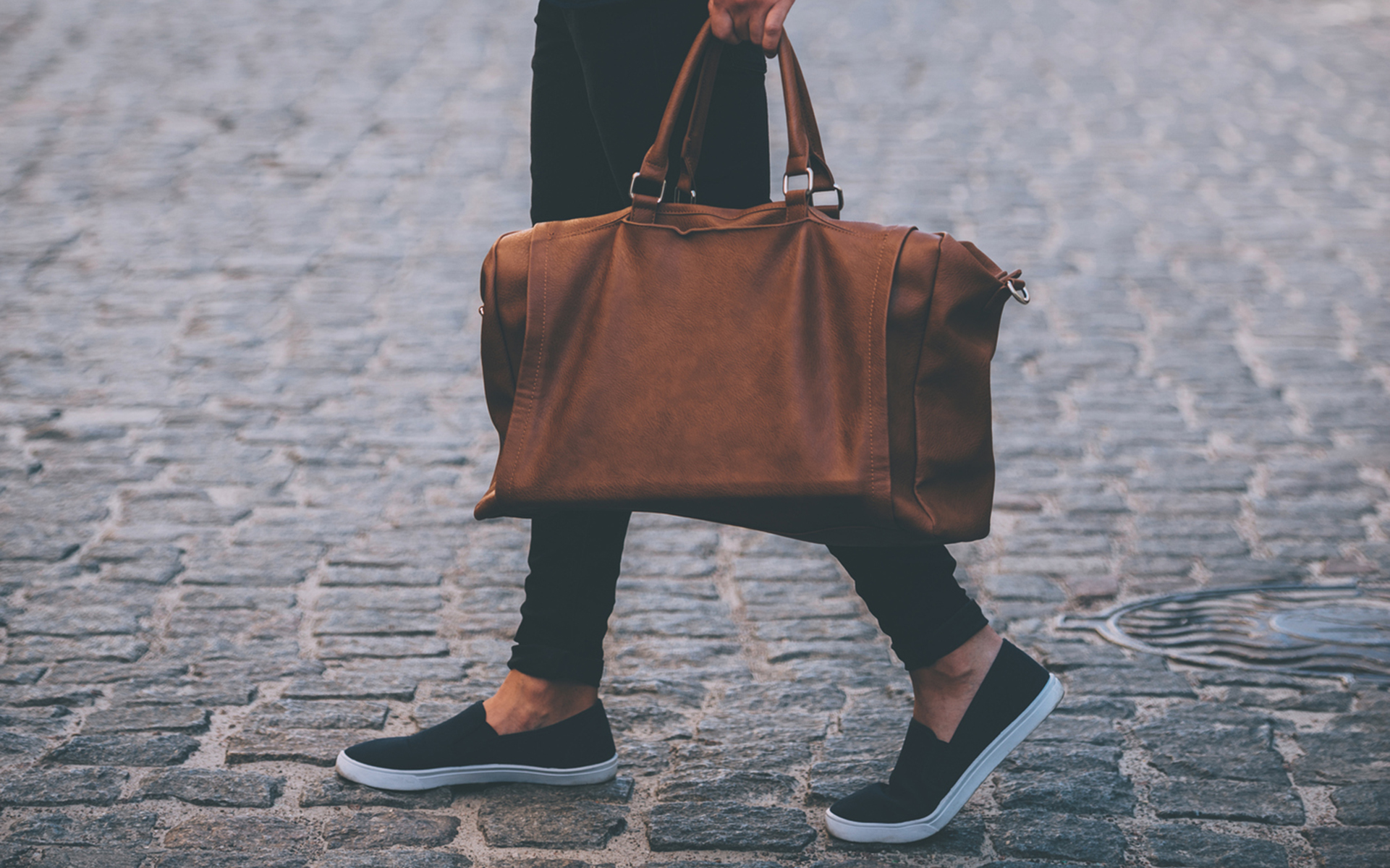 How to Not Smell Like Cannabis After Smoking: 5 Items to Have On-Hand 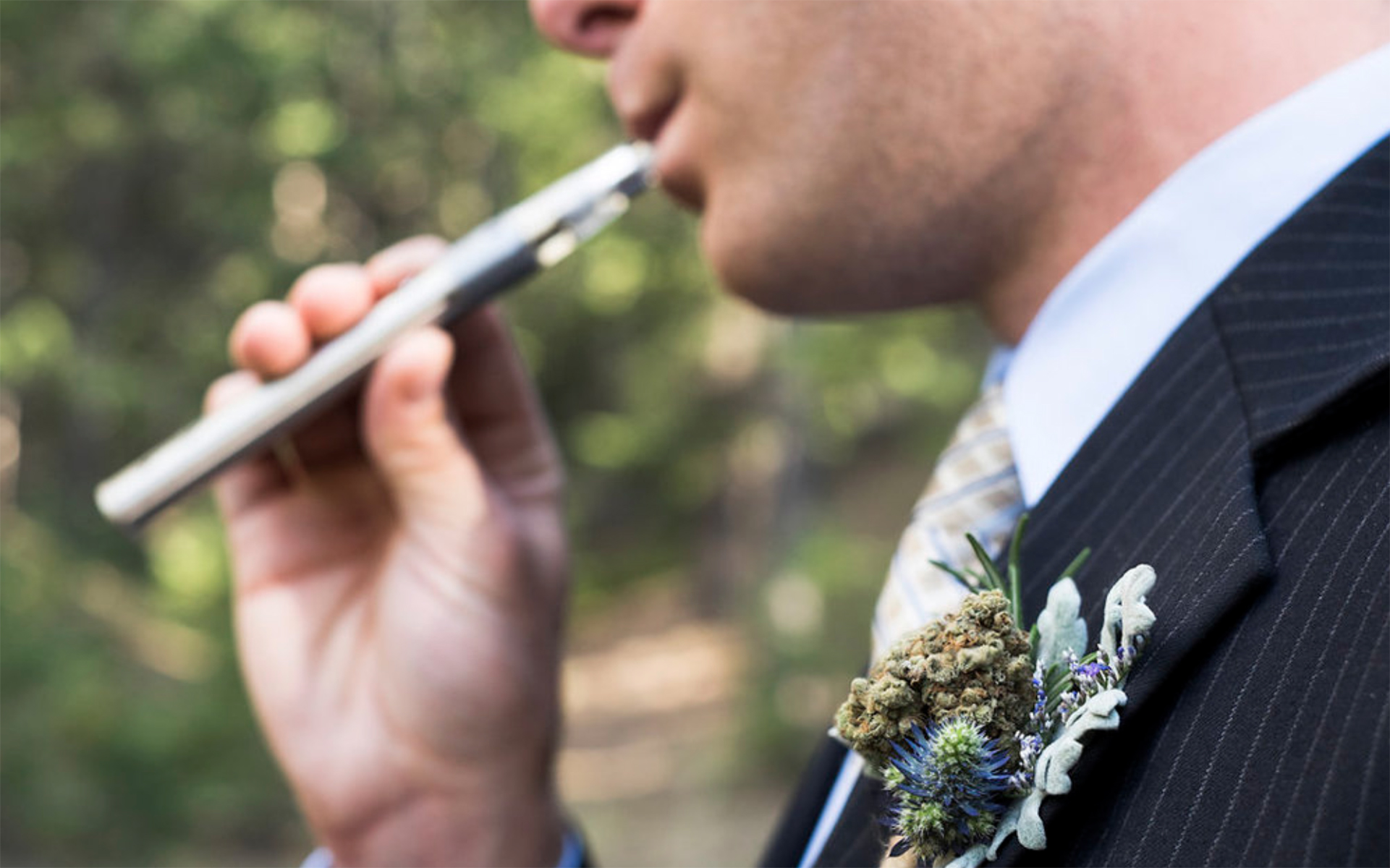 Check Out These Gorgeous Photos of 5 Real Cannabis Weddings 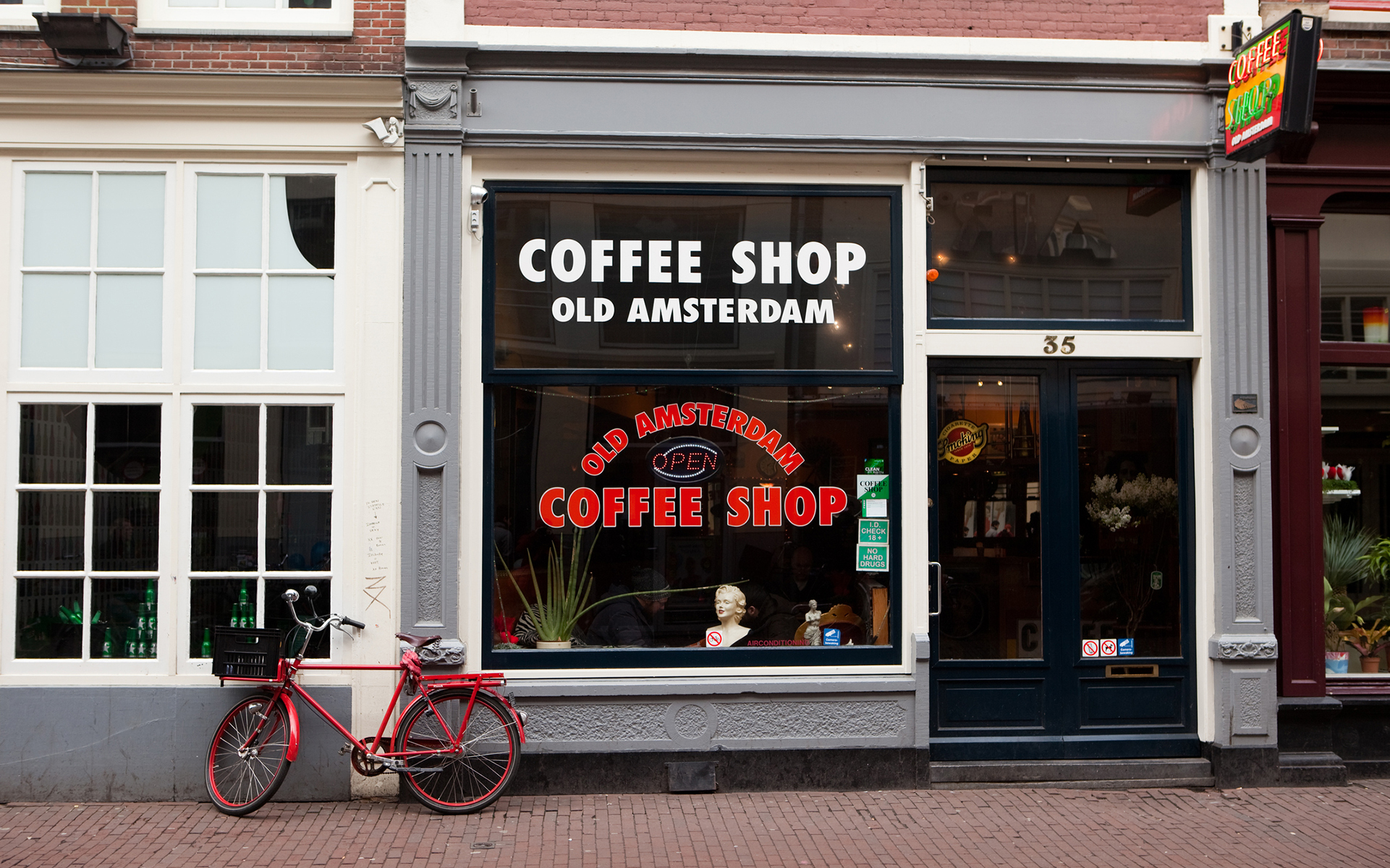