Summer in Seattle: Is It Worth the High? 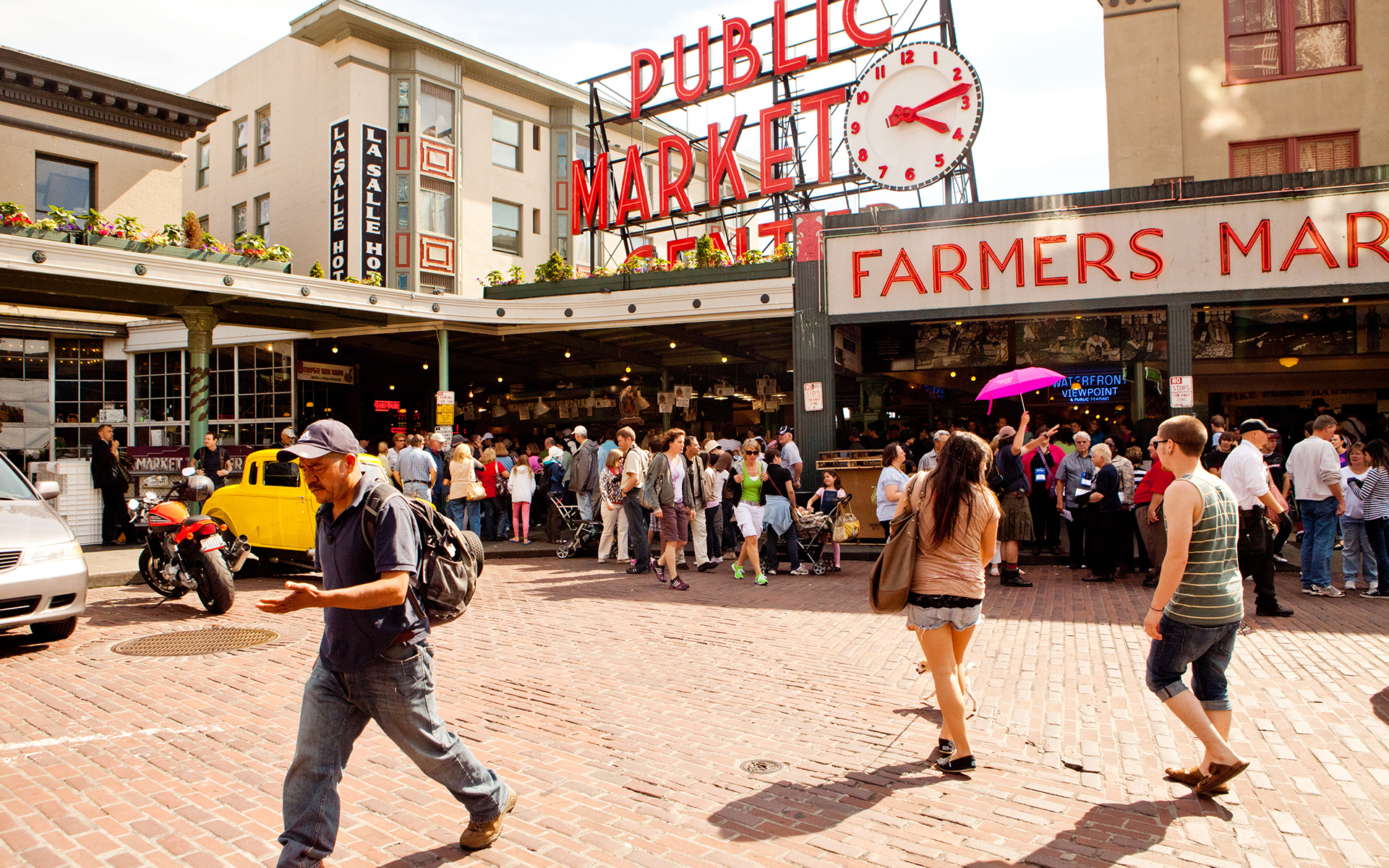 (andipantz/iStock)
Welcome to “Is It Worth the High?”, where our writers see newly released movies, listen to the latest album drops, and try other experiences while high to determine whether they’re worth your time, money, and most importantly, your cannabis buzz. This week, Dante Jordan looks back on his trip to the Emerald City to determine whether a trip to cannabis-friendly Seattle is worth its weight in legal bud.

Products Enjoyed: ALL of them. You name it, I had it (and if I didn’t, I still had it).

A few months back my Leafly editor asked ya boy Dante Jordan if he’d be down to visit Seattle for a few days and do some stuff with the squad. I was like “Ummm, absolutely, of course.” Like…do people say no to this? I’m from a place where we don’t say no to free meals, let alone a free vacation. Plus I’d never been to Seattle, or anywhere in the Pacific Northwest for that matter, so I figured this would be a great opportunity to expand my travel wings and soak up a new part of the globe.

I expected it to be a fun time, but what I didn’t anticipate was my week in Seattle to be one of the dopest experiences of my life. What a city. What a culture. And the Leafly team really made me feel like family, which enhanced the entire experience by 1,000 points. I had so much fun, so if you ask me if a trip to Seattle in the summer is worth the high, my answer is absolutely. Like, you should stop reading this article, book a flight, then come back and finish because it really is that fun of a city. Here’s why:

Apparently Seattle only gets like two weeks of summer starting at the beginning of July (editor’s note: it’s closer to three months, but yes, our non-summer stretch is agonizingly long), so I really lucked out in the timing of my visit. The weather was beautiful, son. I’m talking real beautiful. The type of beautiful that makes you whistle while you walk for no reason at all. Shit was a smooth 87 or under every day, and now that I think of it, I really should’ve had my toes out. Summer Seattle has that sock-free weather.

Recipe: How to Make Cannabis-Infused Guacamole

Why the fuck is everyone so fit and pretty? I need answers. Because they are. And everyone’s also super cool. I was warned of this thing called the Seattle Freeze, which apparently is when people are being assholes when they don’t mean to be assholes, even though they know they’re being assholes, but I never encountered it so Seattlesfolk are good in my book.

How nice are people in Seattle? I was coming out of my Airbnb on Saturday with joint and lighter in-hand like the young carefree black man I am. My Smoke This, Play That Vol 2 playlist was going and I had nothing but joy in my soul, when all of a sudden I miscalculated my steps as I walked down the stairs outside the front door. Next thing you know, I was falling in slow motion as this beautiful-ass couple walked past me.

I hit the ground, they turned around, and guess what happened? THEY DIDN’T LAUGH AT ME. WHAT? I WOULD’VE ROASTED A STRANGER THROUGH THE CEMENT HAD I WITNESSED SUCH A TUMBLE. But instead, the guy removed his arm from his girl’s shoulder, helped me up, and said, “You alright bro?” I was alright, bro. Some good people out there in Seattle.

That’s really all there is to say about that. The cannabis life I live in Dallas AIN’T SHIT compared to the cannabis life they live in Seattle. Dispensaries everywhere, stoners everywhere, and the freedom to enjoy publicly (still illegal, but you seem more likely to get a warning than a citation) without the stress of “Yo, keep your head on a swivel for cops and old white people.” It’s incredible. You know things are legal, but once you see it for yourself, it’s like “Wow…I am NOT living right. In fact, I am living wrong.”

Nature, Walking, and Other Activities

I didn’t have the time to go frolic amongst the trees, but I caught a little glimpse of the wilderness as we drove out to a growhouse one day, and Seattle definitely has what the hikers need. If you’re the type to post motivational quotes under a picture of two sycamores, you should definitely make the trip to the PNW. (That’s “Pacific Northwest.” I learned that.)

Read enough of my articles and you’ll see that my favorite thing in the world is to get high and go walk around. Seattle is the best place I’ve ever been for that. I stayed in Belltown, which is one of downtown’s next door neighbors, so I had ample avenues and boulevards to bend. One thing I was NOT ready for, though, was all of the hills in Seattle. I won’t even call them hills—they were slopes. The entire city is built like a hypotenuse. If you want to walk around Seattle, make sure you stretch out those creamy hamstrings.

There’s so much to do in Seattle that it’s a bit overwhelming. People kept asking about my plans and I was like I don’t know, I’ll just figure it out as I go. This ended with me getting high as fuck with my Leafly homie Marika, then walking to a food truck festival. From there we went to the Terracotta Warriors Exhibit at the Pacific Science Center, which also had a walk-through butterfly house, the perfect match for how peacefully stoned I was.

Still, these were only a couple activities out of the millions available to me. Seattle’s one of those cities that always has something going on, so if you visit, you will definitely not be bored. 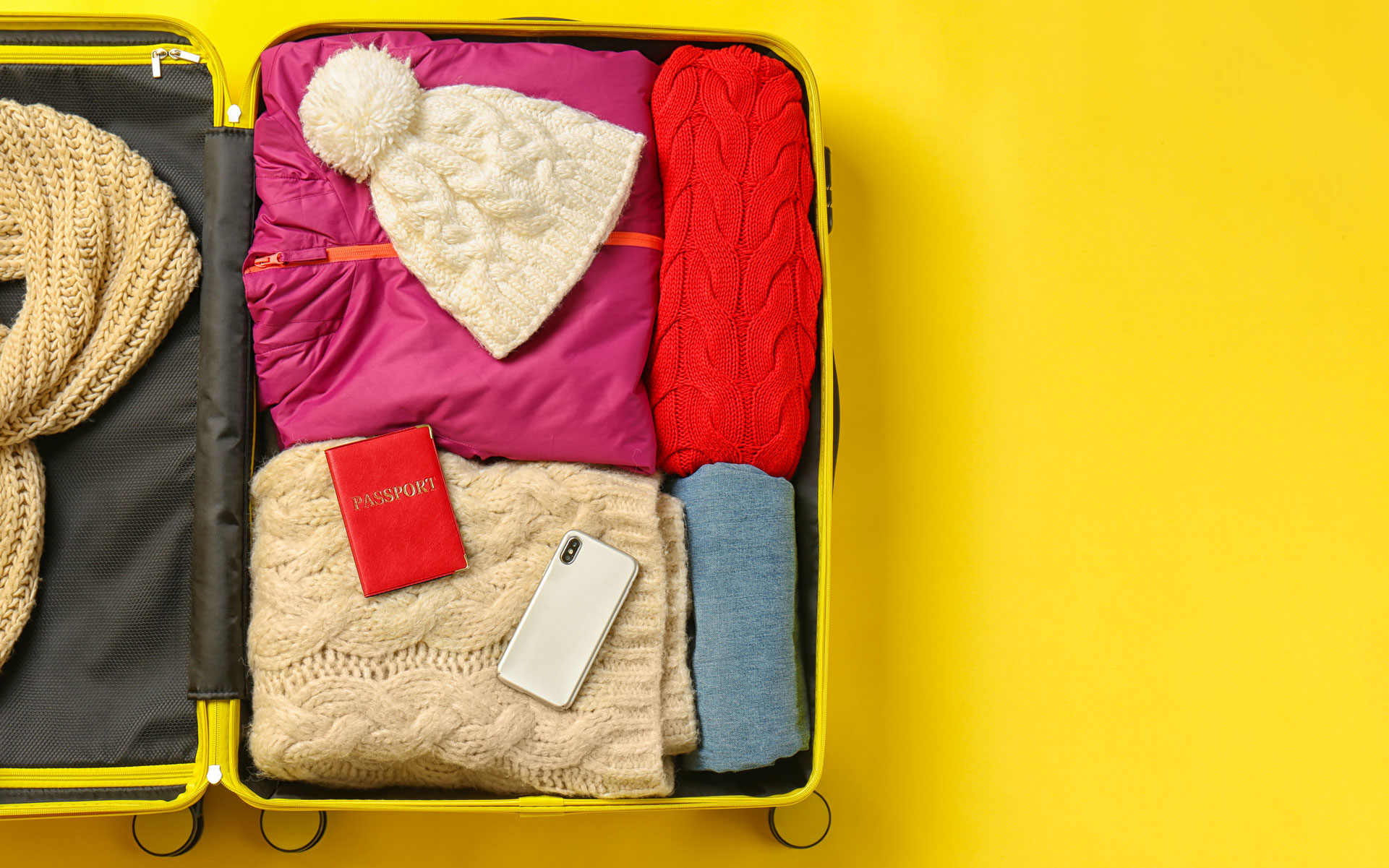 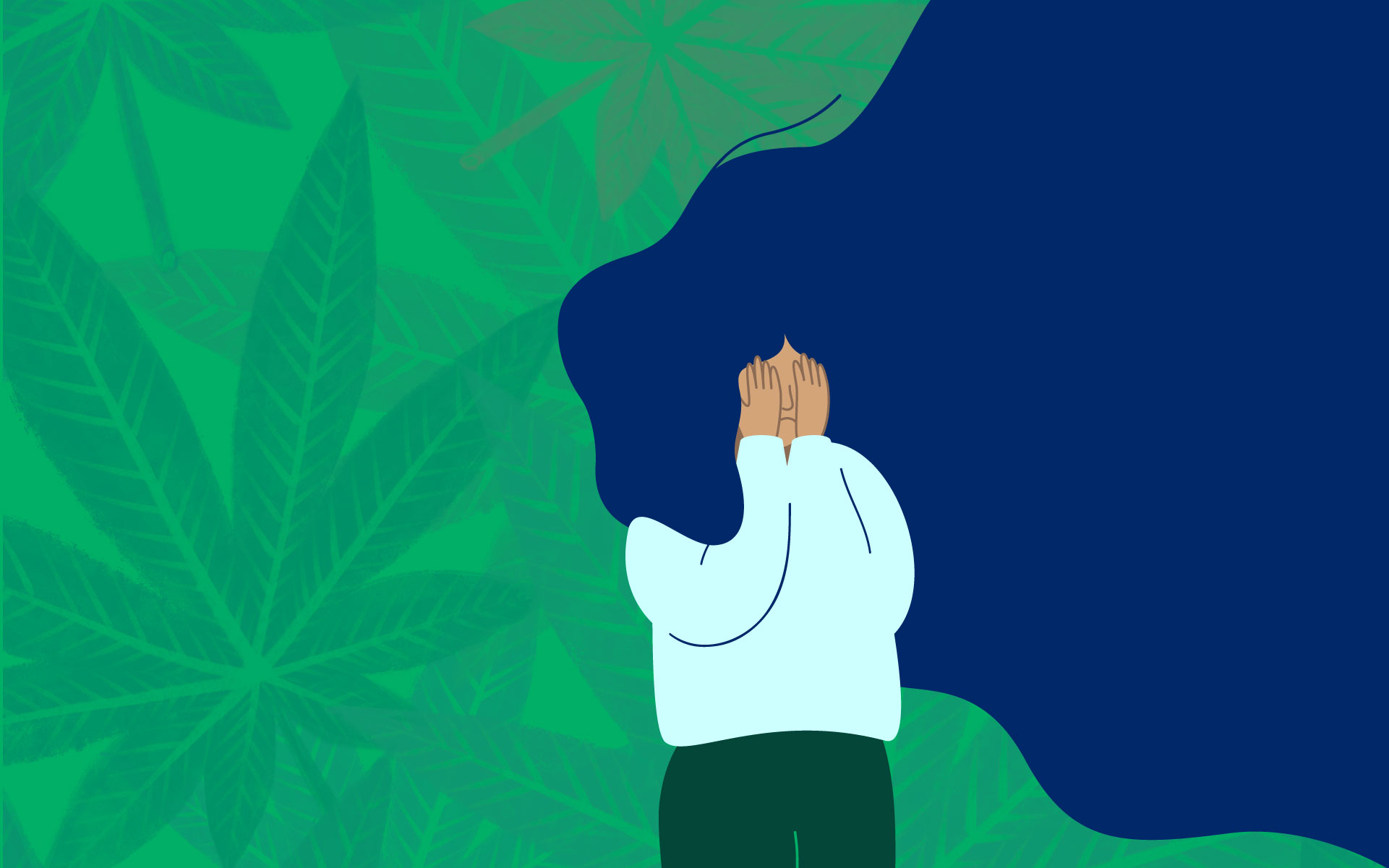 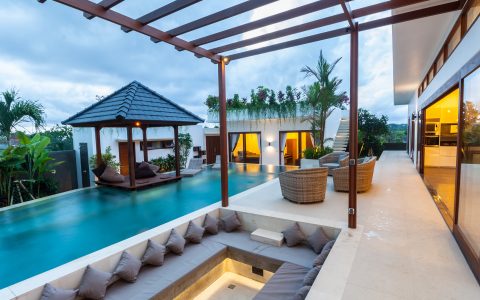 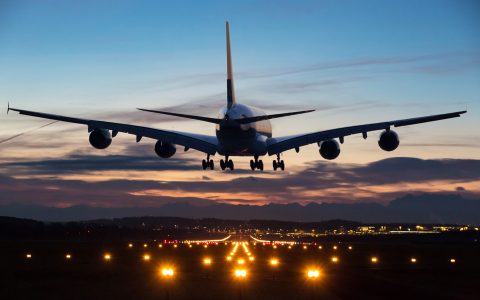 The Nearest Dispensaries to Every Major Airport 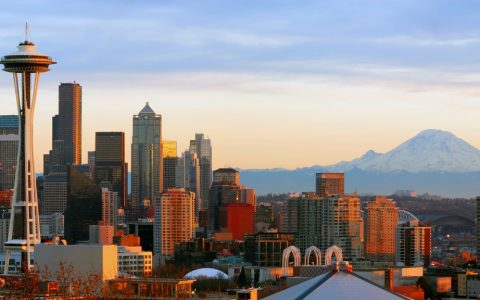 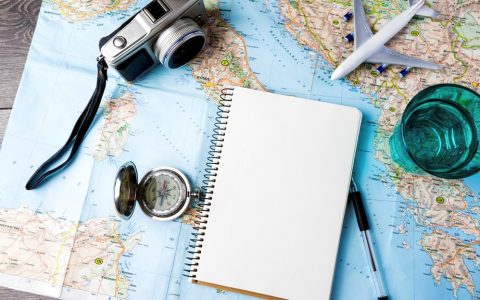