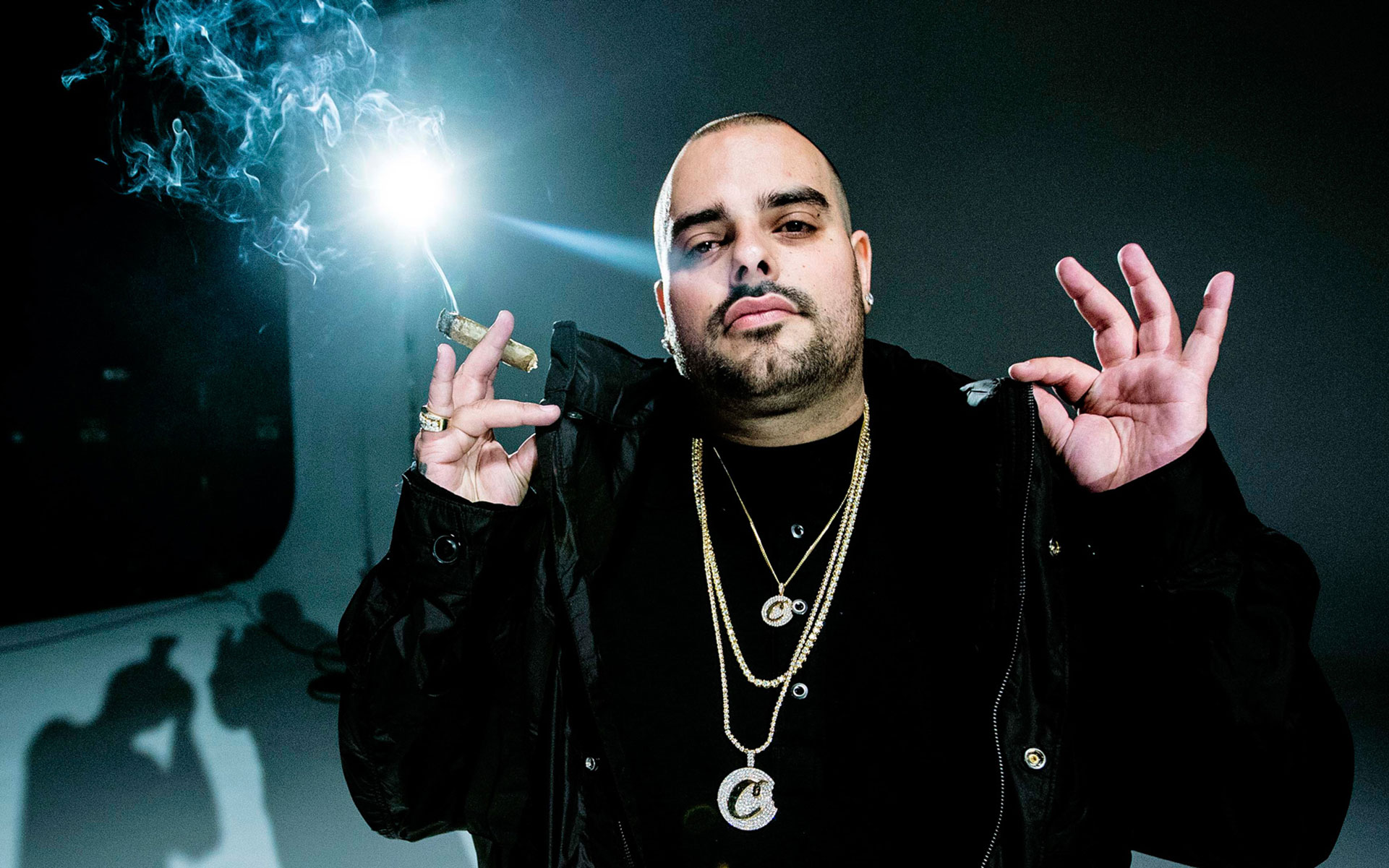 Rapper Berner — popularizer of Cookies — lends rare genetics to The Grow-Off. (Courtesy of Berner)
Top-shelf cannabis strains have received awards for decades, but Berner believes it’s time to put the spotlight on the growers.

The Bay Area rapper and herb aficionado plans to do just that in the latest incarnation of The Grow-Off
, a cannabis growing competition based on scientific testing rather than a group of judges.

All entrants will be asked to grow identical mystery genetics hand-picked by Berner, and will be given a harvest period of six months to cultivate the plant with any preferred method. Past strains featured in the The Grow-Off includes Race Fuel OG
and Scroopy Noopers
.

“Berner will be selecting one of his vaunted in-house strains to release, which is going to be a game changer for every team that competes,” said The Grow-Off co-founder Jake Browne.

Keep Off the Boof

Leafly.com — Now With Order Ahead and Dispensary Pickup

The submissions will undergo lab tests provided by Phylos Bioscience
, and winners will be determined based on potency and terpenes. A third prize will also be given for plant yield.

“We’re transparent about how you finished and there’s no algorithm that can be manipulated,” reads the Grow-Off’s website. “It’s science, like it should be.”

Over 200 licensed companies have competed in past events to great benefit. Participants are given access to a compliance team making sure everything operates under California’s new laws, as well as built-in marketing so customers can easily find the special strain.

Only businesses with valid California permits are allowed to compete, however. Event staff are currently reviewing over 200 applications, with most coming from home growers who are unfortunately not allowed to compete.

All licensed cannabis cultivators operating in Southern California are invited to apply online
.