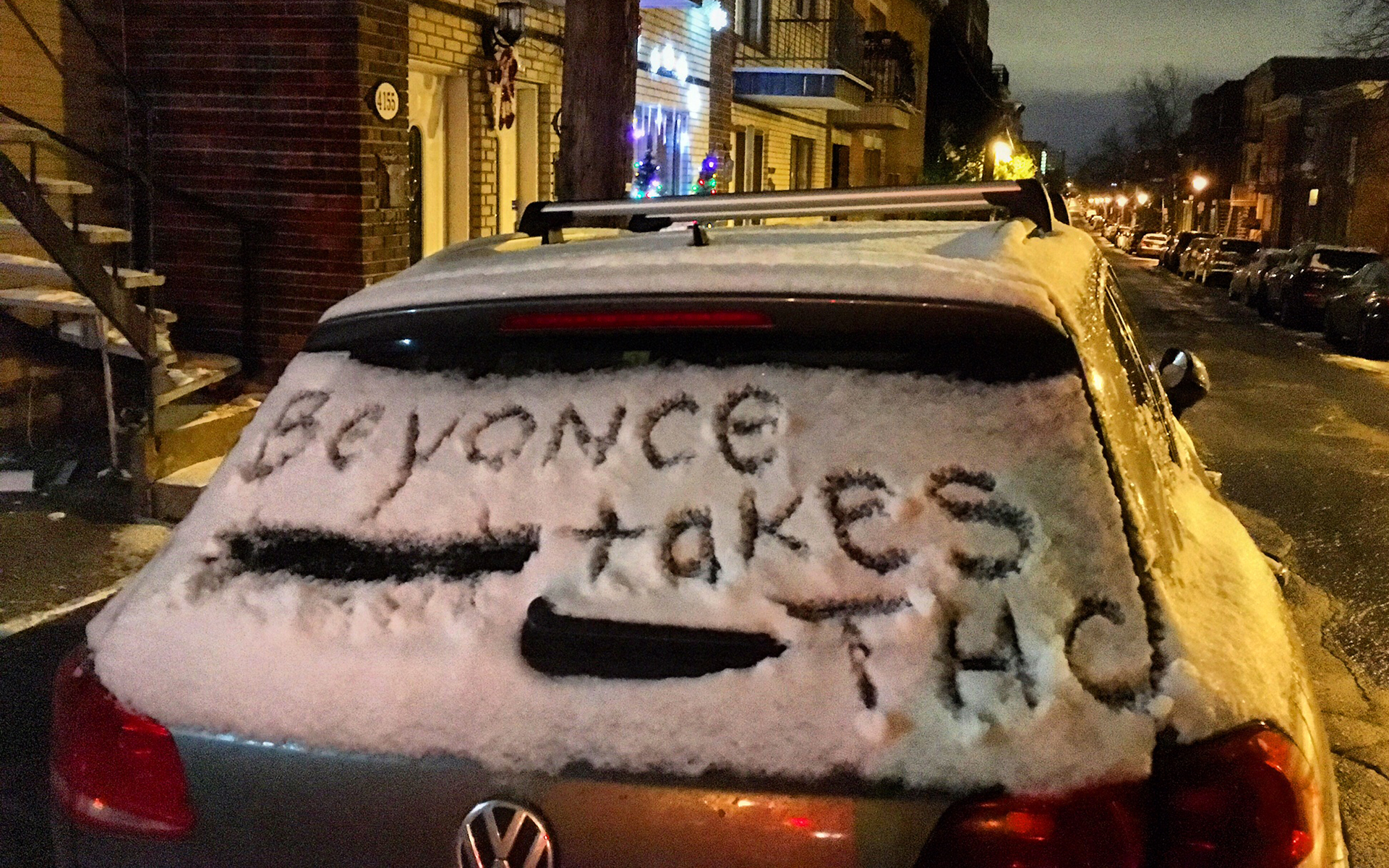 Seen on the snowy streets of Toronto (Courtesy of J-P Vaillancourt)
Another week, another bunch of people using their mouths—and sometimes their forefingers—to say things about cannabis. From Toronto snow graffiti to politicians’ proclamations, here’s a roundup of the week’s most notable cannabis quotables.

“New Jersey may legalize marijuana. Massachusetts already has. On the other hand, Attorney General Sessions says he’s going to end marijuana in every state. So you have the whole confluence of different information. I think we should fund [the Department of Health] to do a study. Let them work with state police and other agencies to look at the health impact and economic impact.”

Late last year, the conservative Utah Sen. Orrin Hatch made a splash by coming out swinging for medical marijuana. This week, he lit up Twitter for removing glasses he’s not wearing.

Meanwhile in Colorado: What do legal cannabis dispensaries do for home values? The answer may surprise you!

“We went into the project and we weren’t really sure what to expect. We thought maybe there would be a negative impact. I think our takeaway after working on the project was that we don’t see a negative effect—we see results point to a positive effect.”

– James Conklin, University of Georgia real-estate professor and co-author of the study  ‘Contact High: The External Effects of Retail Marijuana Establishments on House Prices,’ which found that after Denver legalized recreational marijuana in 2014, single-family homes within 0.1 miles of a dispensary saw gains of 8.4 percent relative to houses located between 0.1 and 0.25 miles away. (Quote from The Cannifornian.)

And in Washington DC:

“This legislation will end this destructive war on drugs. Here on the first day, we have 12 co-signers, which is really remarkable.”

– US Rep. Barbara Lee, introducing the House version of the Marijuana Justice Act, which would end federal cannabis prohibition and help correct decades of injustice surrounding the discriminatory enforcement of marijuana criminalization laws in the United States

To bring things full circle,  let’s close with another noteworthy snapshot from the streets of Canada: 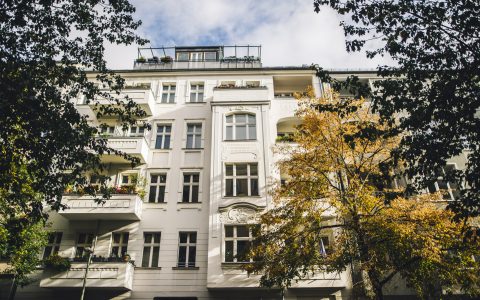 Can Landlords Ban Legal Cannabis? Here's What the Law Says 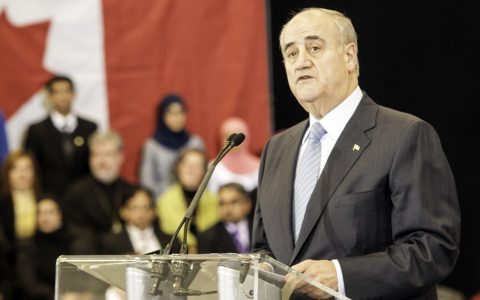 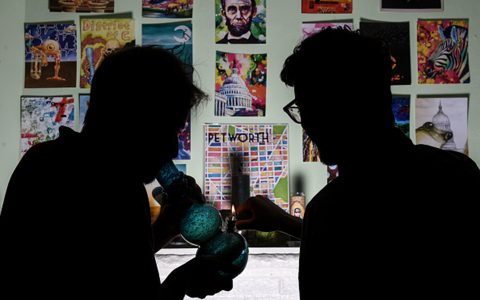 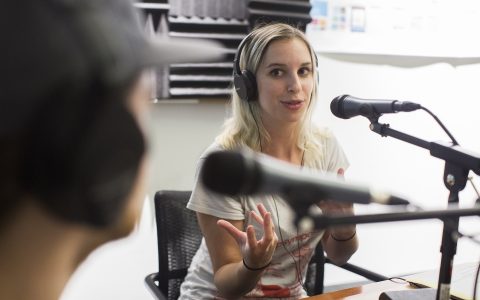 What Are You Smoking? Episode 22: How We Rate Strains