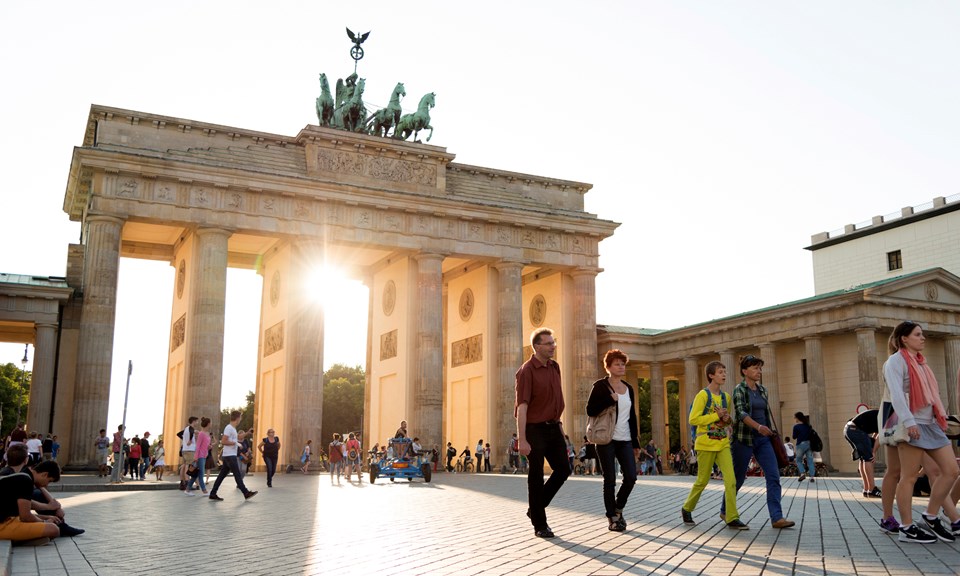 BERLIN — Cannabis legalization is a hot topic worldwide, and in Germany hopes for change are ripe. As more U.S. states end decades of prohibition, it’s feeding optimism in central Europe that things could finally change. In Germany in particular, the push to bring cannabis into the mainstream has never been stronger.

The high hopes for reform will be on prominent display Saturday, Aug. 13, as advocates and activists descend on Berlin for a peaceful demonstration to legalize the herb.

The occasion is the annual Hanfparade, or Hemp Parade, Germany’s biggest demonstration for the legalization of cannabis as a raw material, medicine, food, and recreational herb. The colorful parade has taken place in Berlin each August since 1997.

As part of its effort to promote sensible cannabis regulation throughout the world, Leafly will be actively supporting Hanfparade 2016, sponsoring a main stage that will host music, visual displays, and speeches by activists and educators. Leafly will also be rolling along with the parade itself. A 40-ton Leafly float will feature cannabis experts from across the globe — as well as two of Berlin’s finest musical acts, DJ Clé and DJ Terrible.

This year’s event will kick off amid some of the most meaningful progress on legalization in generations. Public opinion in Germany has shifted in recent years, and the acceptance of cannabis is growing. A look at the established political parties’ positions ahead of next year’s general election reveals the issue of cannabis is omnipresent.

More than ever before, political parties are signaling an openness to medical and even recreational cannabis. Three of the five established political parties in the country have spoken out for a legal, regulated cannabis market.

On the medical side, a bill to address supply issues for patients should come into force by year’s end. While the number of cannabis patients in Germany is rising each month, thousands still face roadblocks to therapy. In response, the Federal Ministry of Health has decided to transform the E.U.’s most populous country from a cannabis-importing country into a cannabis-producing one.

With advocates making progress on so many fronts, legalization feels more attainable than ever. It’s crucial that supporters maintain that momentum and increase pressure for policy changes. Hanfparade is the perfect opportunity.

This year the jubilee, now in its 20th year, gets started with a 1 p.m. kick-off rally at the Berlin Hauptbahnhof, or Main Station at Washington Square. Thousands of people will then march through Germany’s capital city to the sounds of music, giving voice their demands within the country’s political core.

Participants and at least a dozen fancifully decorated flatbed trucks will meander through the famous Unter den Linden boulevard, then head to the Federal Ministry of Health where a short but vocal rally will highlight the concerns of cannabis patients. To maximize visibility, the procession will continue through the attractive touristy parts of the city center. It will pass Hackescher Markt, a starting point for the city's nightlife, before arriving at parade’s final destination, Alexanderplatz, which is adjacent to Fernsehturm, Berlin’s famous TV tower.

The Rally at Alexanderplatz

The biggest pro-cannabis gathering in the European Union’s most populous country will reach its peak in front of the official residence of the mayor of Berlin. There will be speeches and live music on the Leafly-sponsored main stage, and various information booths will help educate locals and visitors alike on the plant’s benefit. NGOs, political parties, and activists will raise awareness on numerous stands, sharing information and experience with the interested public.

Visitors of all stripes, whether German or American or Jamaican, will be able to get hands-on experience with the plant in an area dedicated to hemp fiber. Demonstrations will illustrate the myriad ways to use hemp as a raw material for industrial and household products.

In the Sensi Seeds-sponsored forum for medical cannabis, there will be lectures and presentations on the healing powers of cannabis, and it goes without saying there will be many recreational cannabis sights and sounds to grab visitors attention throughout the area.

Hanfparade 2016 officially ends at 10 p.m., but that’s when the real fun begins. Following the hemp awareness parade, there will be cannabis celebrations at after parties held at several of Berlin’s most famous clubs and nightlife venues. 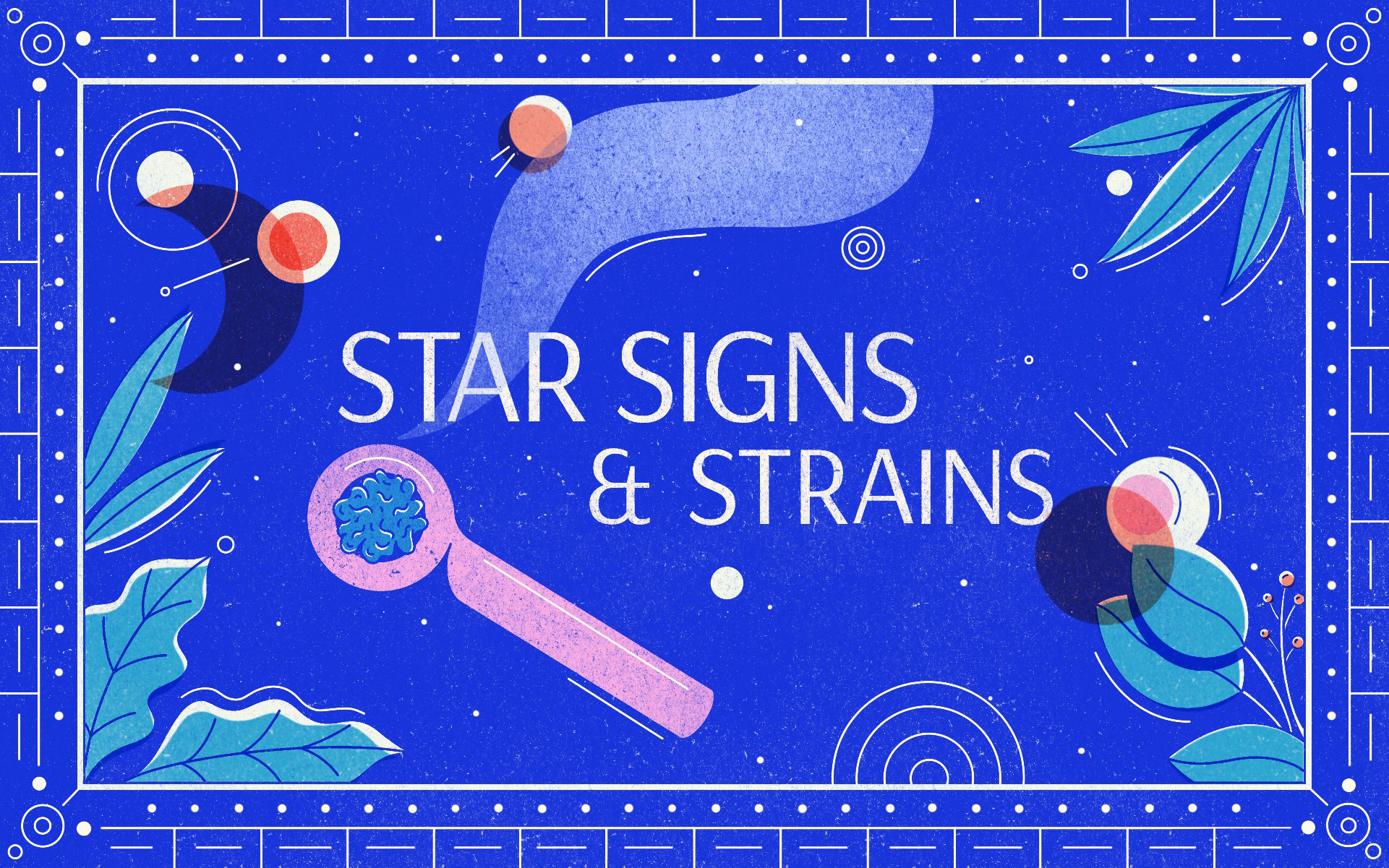 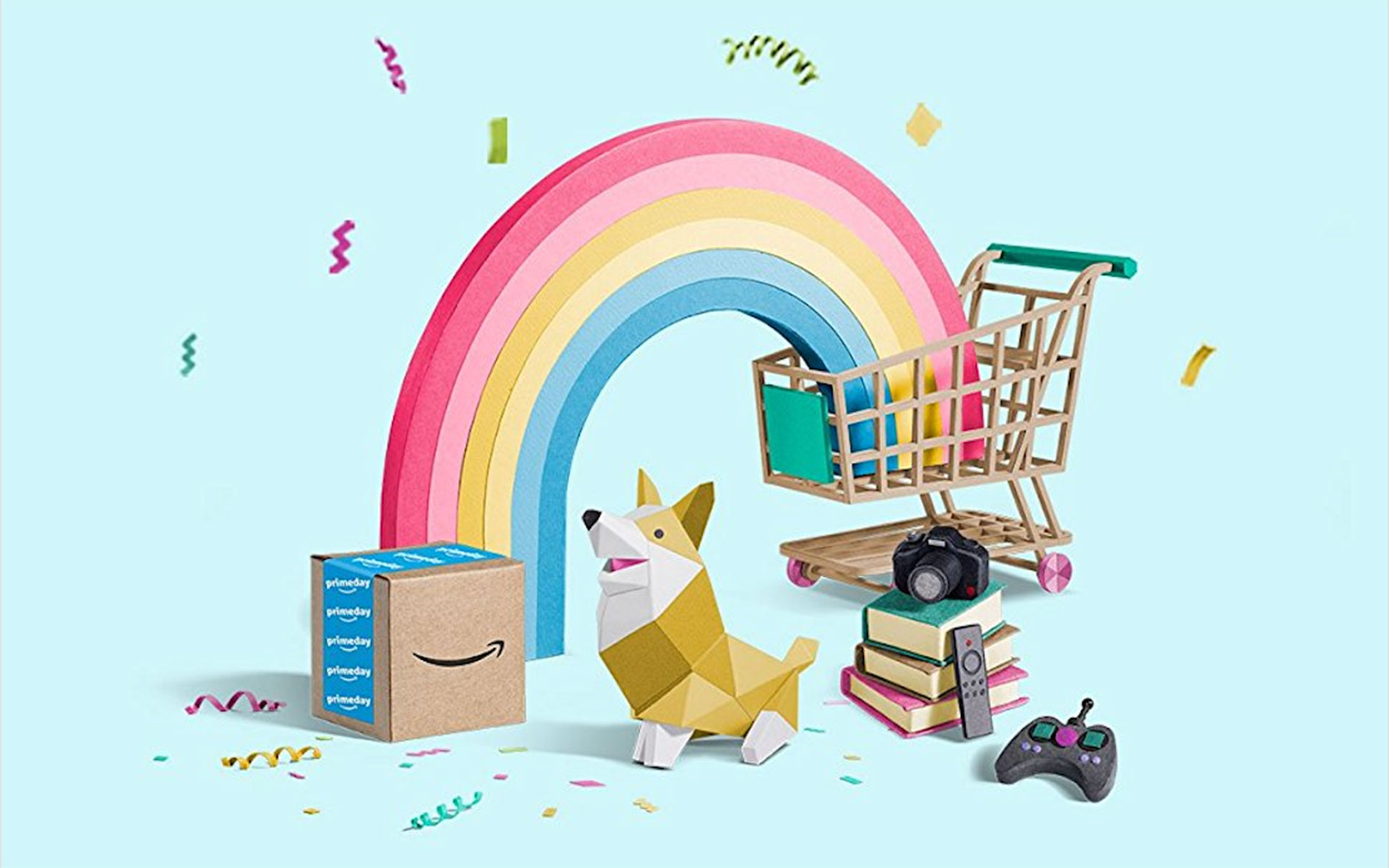 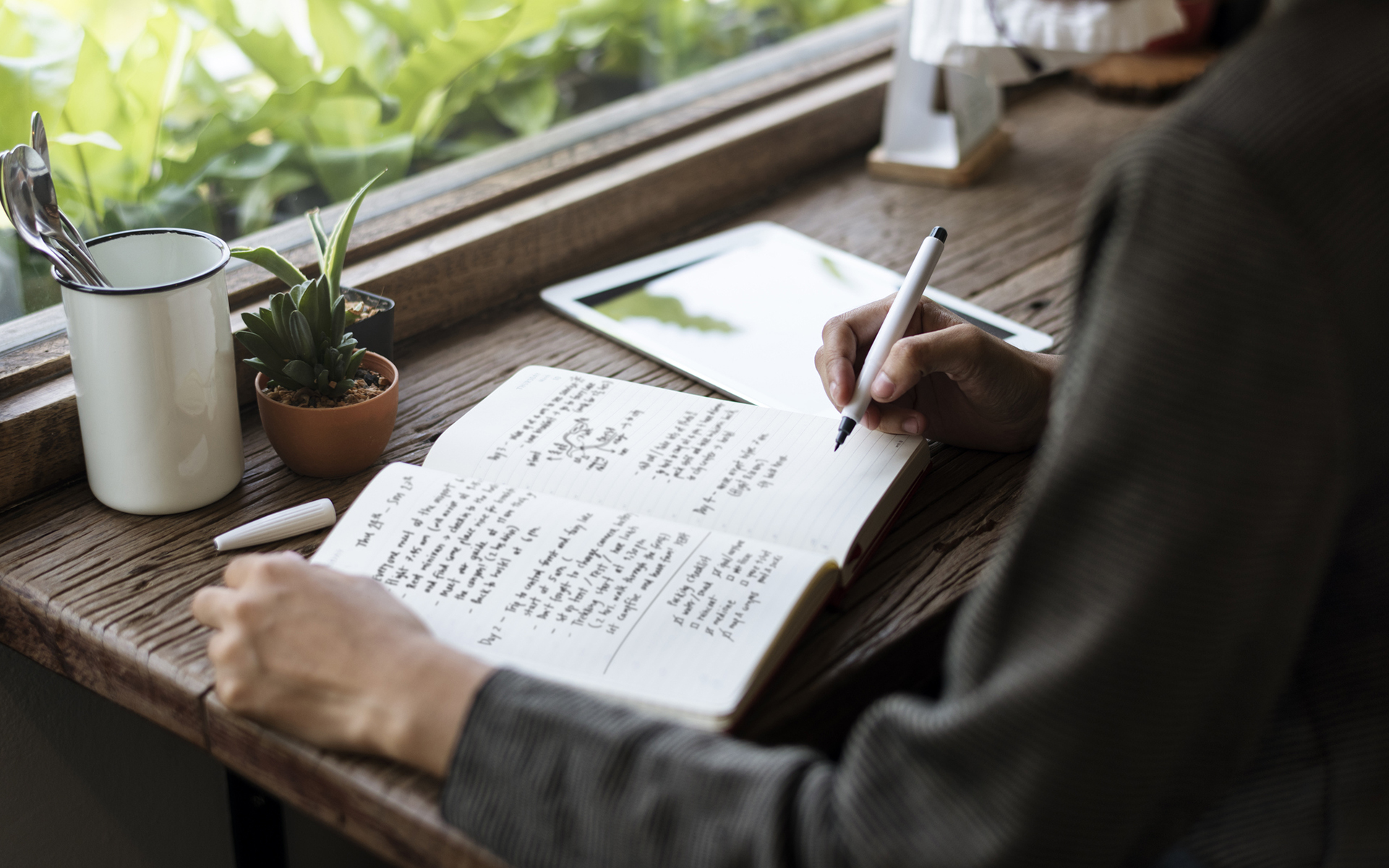 8 Activities to Try While You’re Alone and High