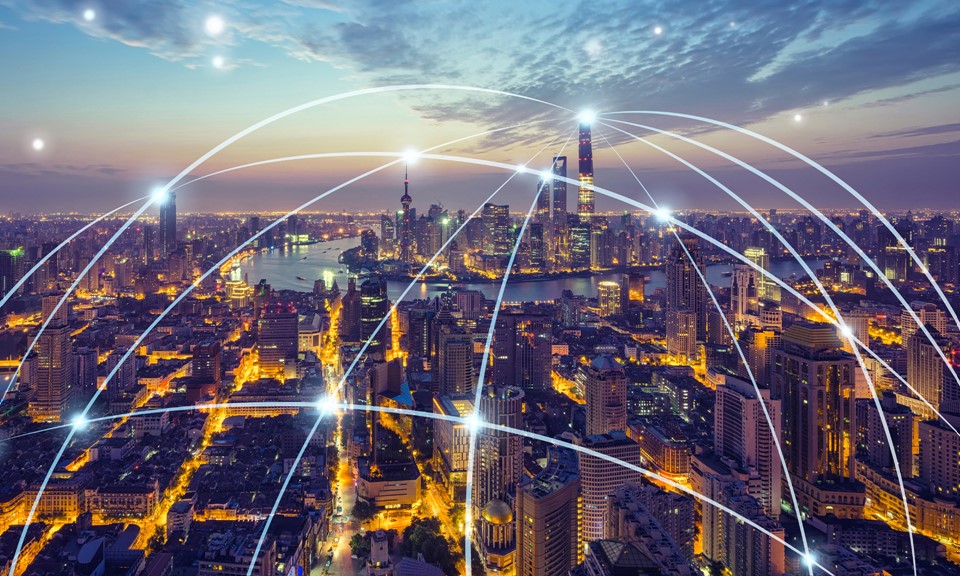 If you’re traveling abroad and looking for an event to attend so you can show your support for the cannabis movement, check out these options available in April and May.

The Elite Cup Festival will begin on April 18 and will judge various products from different categories over the course of four days, until the festival ends on April 21. There will be coffeeshop tours around Amsterdam, including discounts with an Elite Cup wristband. On the big day, there will be an expo, an infused lunch, live music, and an afterparty at the best locations in Amsterdam. Get your tickets now!

Every year, cannabis enthusiasts gather in Hyde Park on 4/20 for the London 420 Rally to protest the country’s criminalization of cannabis with a mass act of civil disobedience. The gathering typically starts in the early afternoon, with its climax at 4:20 p.m. Although it is illegal to consume cannabis in public in the United Kingdom, generally organizers strike a deal with London law enforcement for a “safe-conduct zone,” where the discreet consumption of cannabis is generally tolerated.

Pace Yourself: 10 Expert Tips on Celebrating 4/20

The Free Cannabis Community 420 Picnic festival kicks off at 2 p.m. with Sound Soldiers providing music for Round 1. There will be games, a raffle, and a countdown to the peaceful act of mass civil disobedience from 4:15 to 4:20 p.m. Food will be provided by D’Munchies, who will also be hosting the raffle and prize giveaways. There will be another mass act of civil disobedience at 7:10 p.m., before wrapping up at 8 p.m.

Do You Know These Stoner Superstitions About Cannabis Rules and Etiquette?

Hundreds of cannabis enthusiasts are expected to descend on Glasgow Green for the 6th Annual Hempstock cannabis festival this 4/20. The peaceful gathering will be hosted by the Glasgow Cannabis Social Club and will feature live music and paraphernalia for sale. Festivities will begin around 11 a.m. and continue until 10 p.m. that evening.

On May 6, the Global Marijuana March is back in action! The nationwide motto for 2017 is “Legalization makes sense!” and the rally and parade will run from 2 p.m. to 5 p.m. The march has been an annual tradition since it was launched by cannabis activist Dana Beals in 1999.

Quiz: How Should You Celebrate 4/20? Let Us Help You Plan It Out