Leafly Hits the Road with TOKiMONSTA 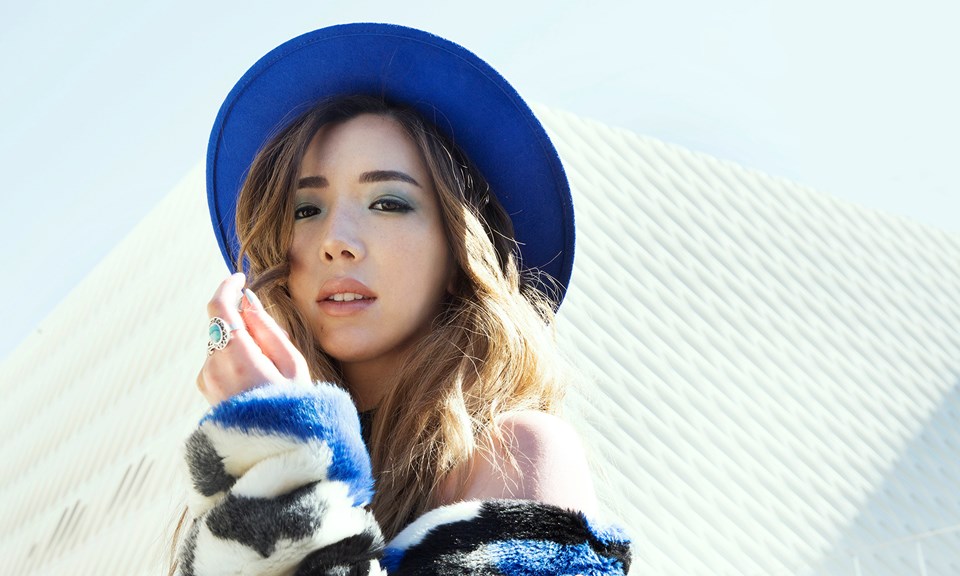 Catch the Leafly van on the road this summer with TOKiMONSTA as she makes stops in 22 cities on her summer headlining tour. Select dates on the tour will feature TOKiMONSTA opening for Duran Duran and Chic featuring Nile Rodgers, with the rest being headlined by TOKiMONSTA.

Tickets are selling out fast, but a pair of tickets are up for giveaway for each show on the tour.

Surprise! Here's an opportunity to win a pair of tickets to each of my tour dates. Enter to win by following @youngartrecords + @leafly and share this post. Ready, set, GO!

TOKiMONSTA, hailing from Los Angeles, is a DJ and producer that has a unique style bringing together elements from multiple genres. She has collaborated with the likes of Kool Keith, Anderson Paak, Justin Timberlake, Jodeci, and more. TOKiMONSTA was the first artist signed to Flying Lotus’s label, Brainfeeder, and she released her first two projects on the label. In March of 2016, she released her fourth studio album, Fovere, on her own record label, Young Art Records.

We recently spoke with TOKiMONSTA about her tour.

Leafly: Do you have any rituals while out on the road? What's a day on tour like?

TOKiMONSTA: No rituals. I’m mostly on my phone or working on music. I try to always eat good local meals when I can.

T: It’s incredible. You get to travel and perform with artists that have been a huge influence on you. There's also a sense of validation, like, “Wow, my musical heroes brought me on tour with them. They understand me and my music."

L: Can you explain your name? What is "TOKiMONSTA"?

T: "Toki" is "rabbit" in Korean. So essentially my name means "rabbit monster."

L: We know some things about your childhood, like that you were a classically trained pianist and big into hip-hop, but could you go a little more into what life was like growing up in Torrance?

T: Torrance is a suburb of LA County, right by affluent areas like Palos Verdes and the beaches, but also near Gardena, Compton, Carson, Long Beach. It wasn’t a particularly exciting city, but you got a good cross section of So Cal living and you were always close to all the music culture of LA.

L: What is your experience with cannabis?

T: I get terrible migraines and it helps a lot. Especially CBD strains.

L: What are your favorite strains?

L: What is your preferred way to consume cannabis? 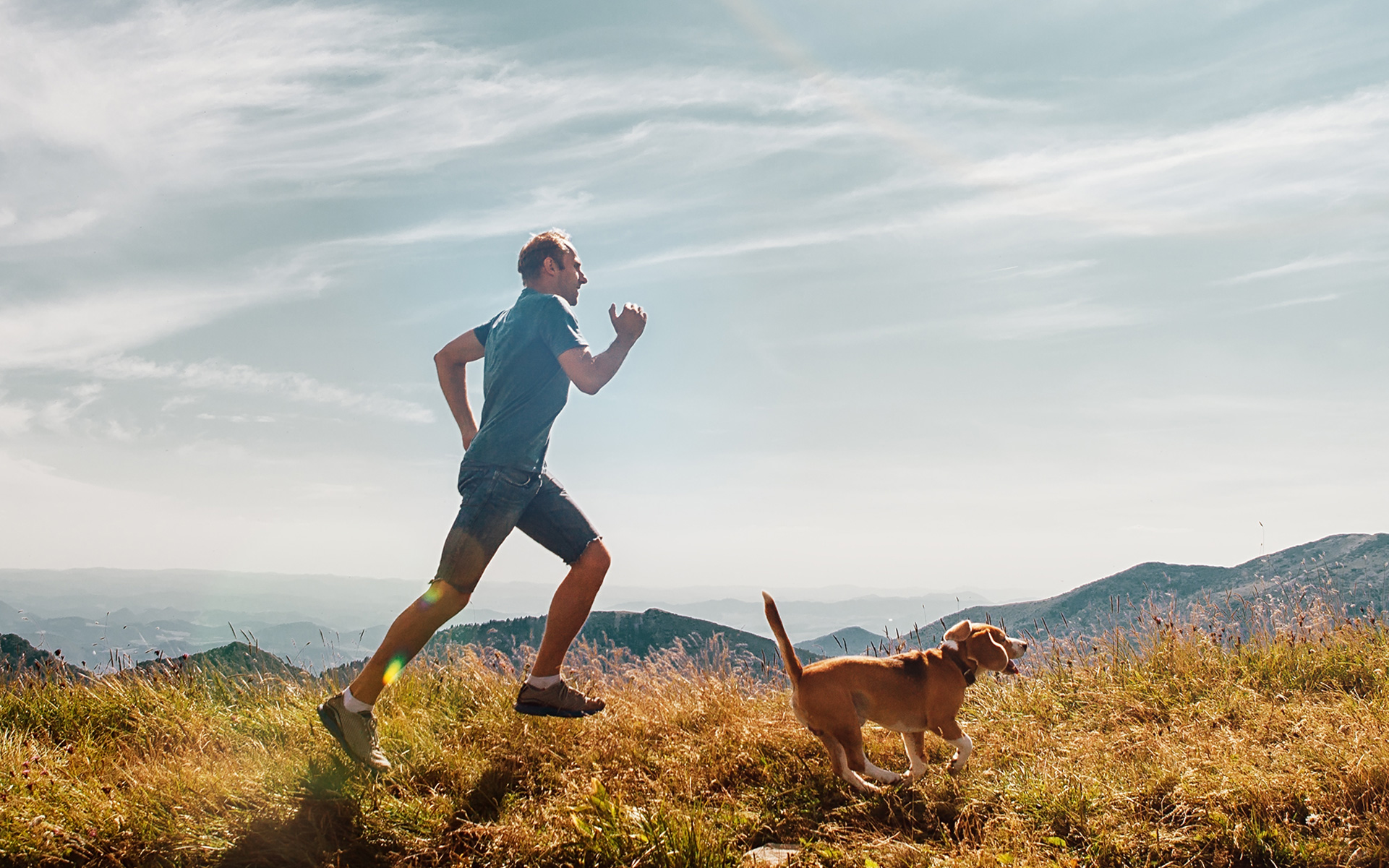 Forget Couch Lock. For Many, Cannabis Is an Exercise Aid 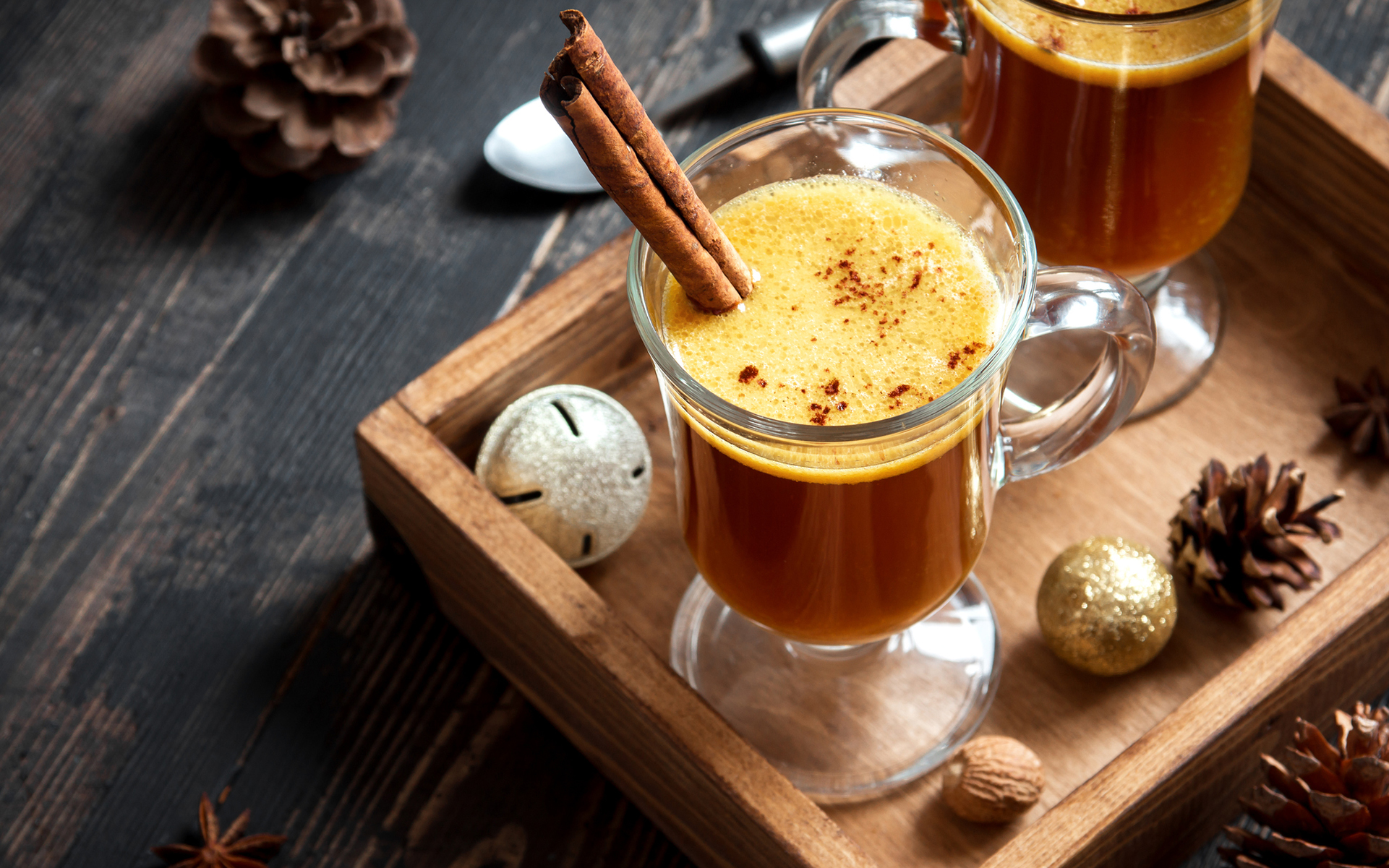 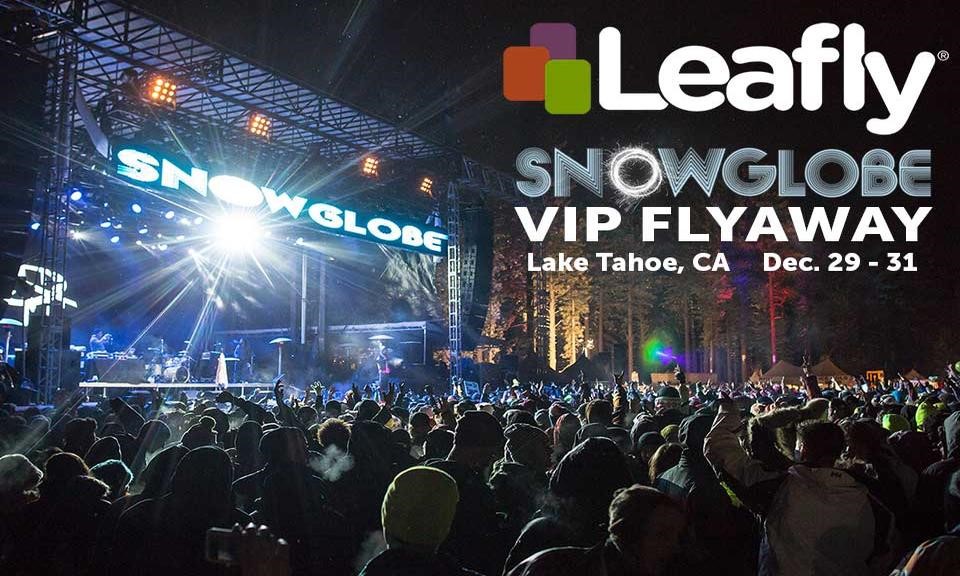