Meeting a True Strain Hunter: Day 3 of the Cannabis Cup 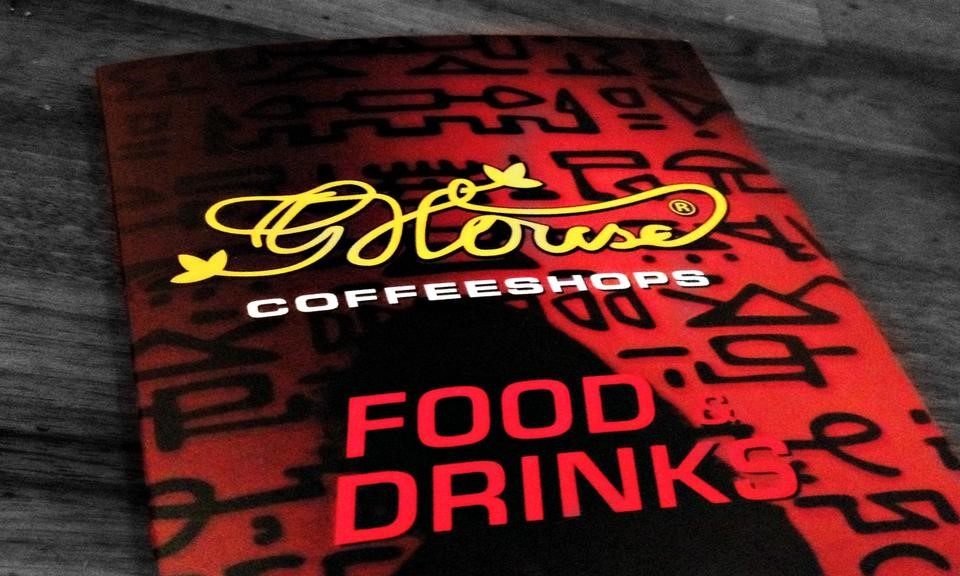 It’s day three of the Cannabis Cup and I managed to track down Franco of Strain Hunters for an absolutely fantastic interview. Franco, who works alongside of Arjan Roskam of Green House Seeds, is a very well-spoken man with an unmistakable passion for cannabis. Having traveled all over the world with Arjan and the crew in search of “landraces,” breeds of cannabis that have been developed through a process of natural selection and a more traditional style of breeding rather than created in a modern grow room, Franco has developed a truly unique philosophy when it comes to cannabis.

We found this window filled with giant Nutella jars near the Green House coffee shop. I'd say this was a good sign.

For Franco, good cannabis is all about synergy between different elements (cannabinoids, terpenoids, etc.) of the plant. While growers have started isolating strains for their high CBD qualities, many make the mistake of breeding out other important elements of the plants, such as other cannabinoids and terpenes. Breeding out some of these key chemical relationships risks the possibility of eliminating some therapeutic qualities in the cannabis. 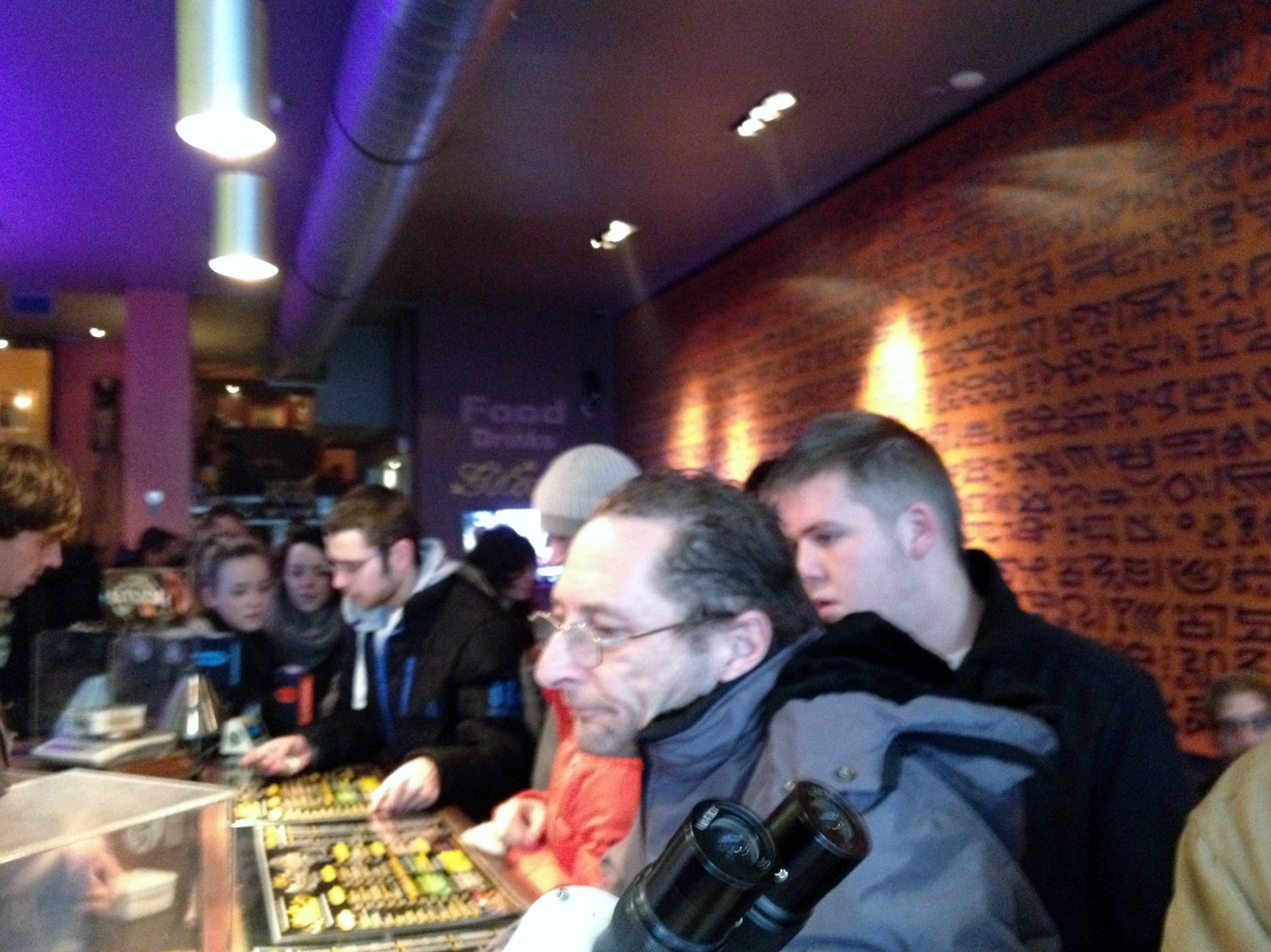 Green House is so popular that during the Cup, the coffee shop is closed to everyone but judges.

Talking with Franco was a really eye-opening experience. Though I had no doubt that I would be interviewing smart and interesting people during my trip, I was quite shocked to discover just how different the cannabis conversation in Amsterdam is when compared with the current debates in the U.S.

While the U.S. is making history by ending prohibition one state at a time, Amsterdam cannabis experts are putting in the effort to bring more top-quality information to as many people as possible. Not only does the Strain Hunters team raise social consciousness about cannabis through mass media, but Franco is working closely with other cannabis researchers to truly get to the bottom of the plant’s potential. Franco and Green House have even worked with the Holland government to develop medicinal cannabis strains. 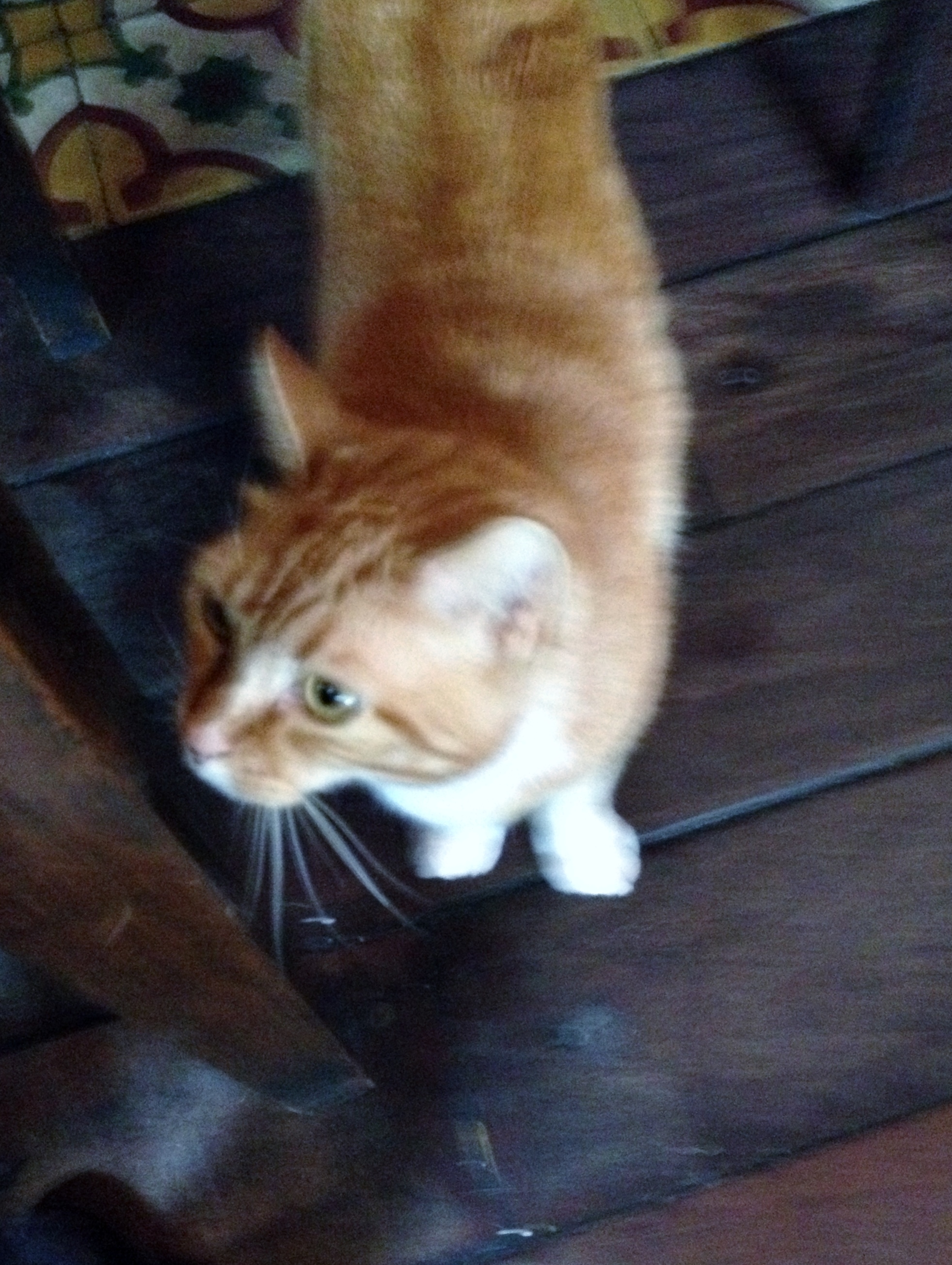 This little guy came to visit us at the tapas restaurant we went to for lunch.

After talking with Franco for nearly an hour, I was able to sample Flowerbomb Kush, one of Green House’s Cannabis Cup submissions. Green House submitted the same strain to the Cannabis Cup last year and won because of it, and they believe that Flowerbomb would have no problem winning the Cup again this year.

Keep checking back for the full Franco story, which will be posted after I return stateside. 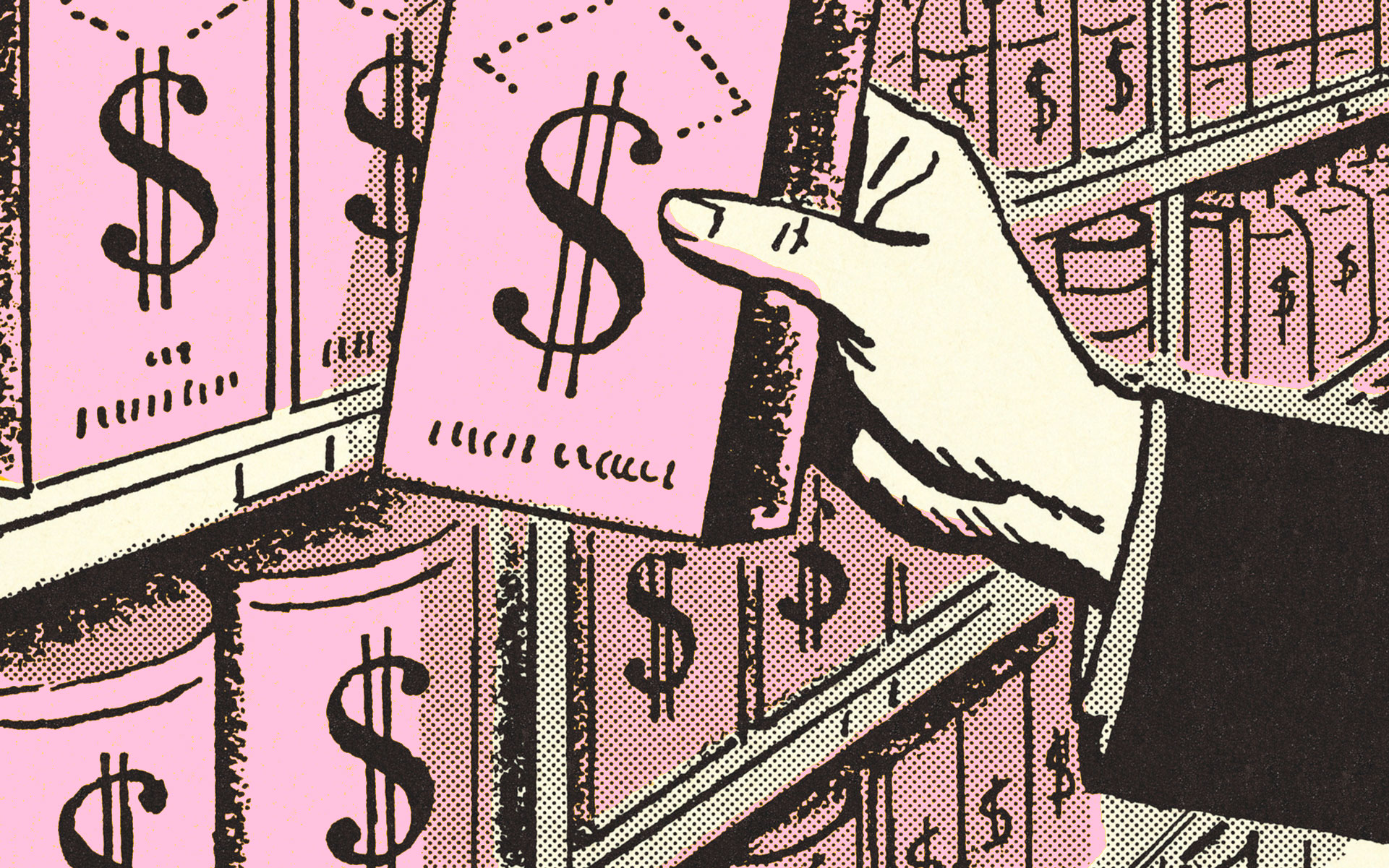 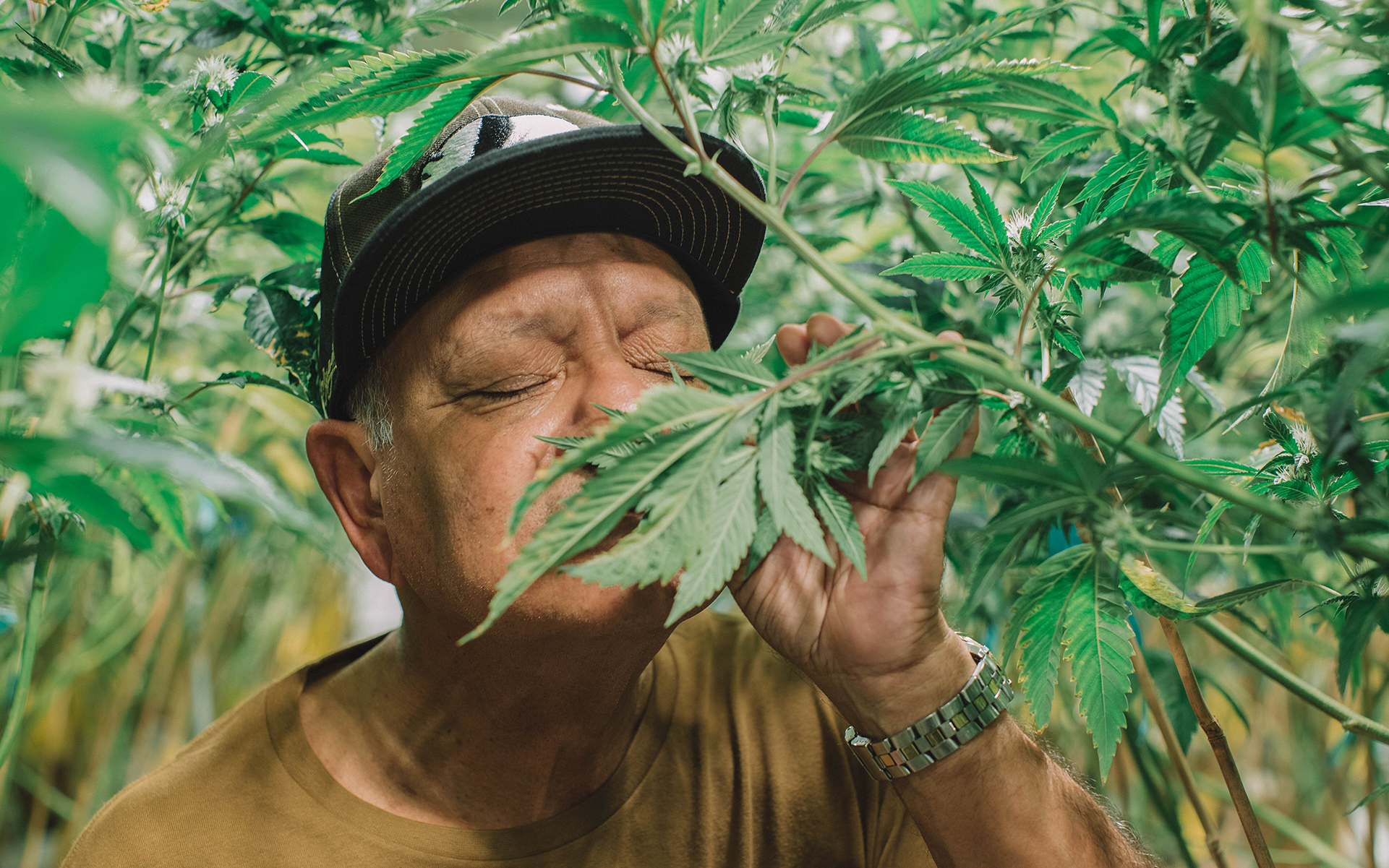 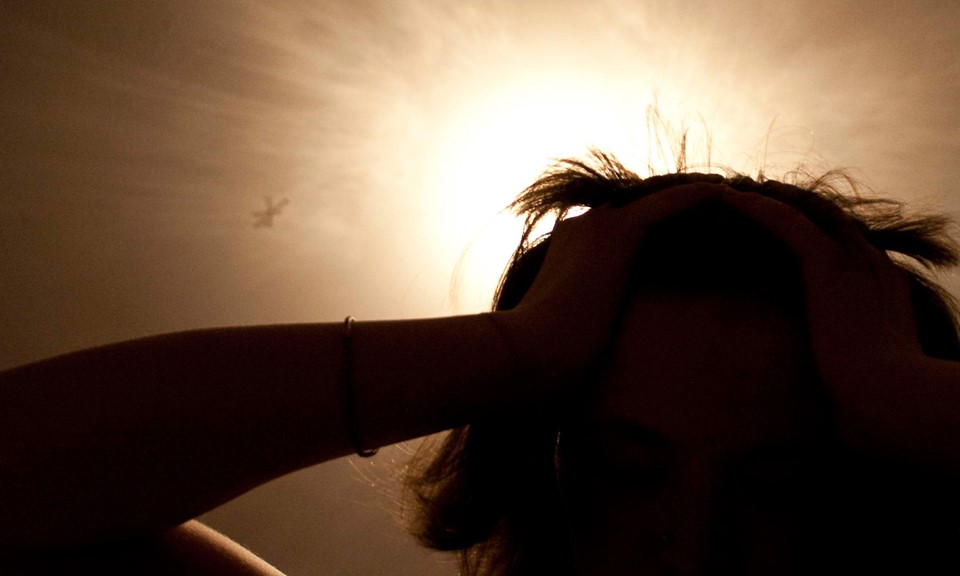