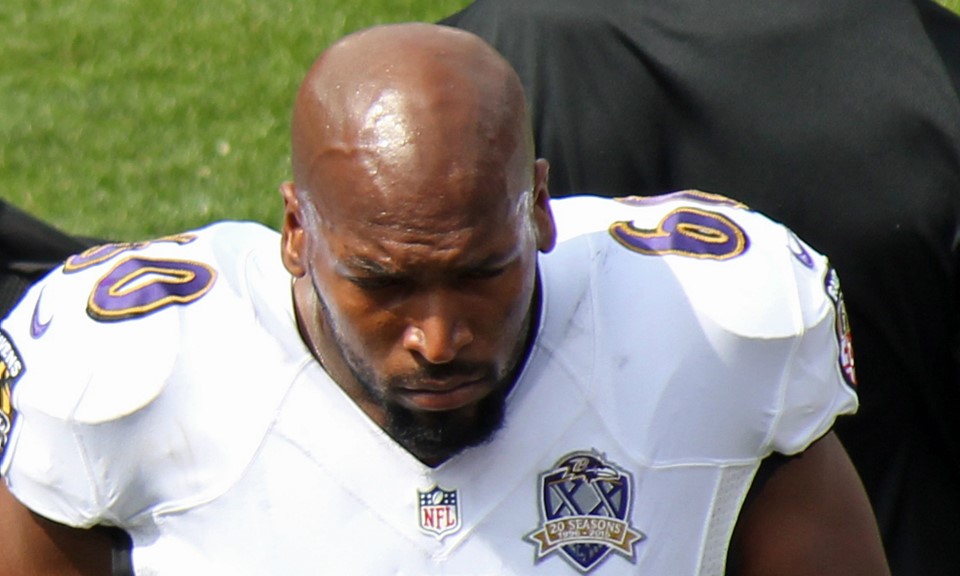 Monroe, an 29-year-old offensive tackle, played five years for the Jacksonville Jaguars and three for the Baltimore Ravens before being released by the Ravens in May. He’s been outspoken about getting the NFL to lift its ban on medicinal marijuana use by players.

According to the New York Times, Monroe said recent injuries played a part in his decision to retire. Monroe missed several games due to injuries last year, including four games because of a severe concussion.

“It is a very demanding sport on your body, and it’s taken a toll on me time and time again,” Monroe said. The former Ravens lineman has damaged both his knees, has had surgery on one of his shoulders, and has an array of chronic ailments and injuries that have not required surgery. “They have accumulated to the point that I deal with enormous pain on a daily basis,” he said. “Just getting out of bed, especially during the season, can be difficult.”

It’s time I put my health and my family first. It’s time for me to retire. https://t.co/nW83Djhk0d

In announcing his retirement, Monroe voiced concern about continuing to ply his trade in a workplace that hands out addictive prescription pills like candy.

Monroe also released his side of the story this afternoon in the Players Tribune. In that personal essay, Monroe mentioned that he likely received his first concussion during his very first football drill as a boy: “My first practice drill was a memorable one: Bull in the Ring. I was in the center of a circle of my teammates. When our coach blew the whistle, one of them would try to run across the ring while I tried to tackle them. As I laid out teammate after teammate, one of my coaches kept screaming, 'Put his dick in the dirt!' I had no idea what he was talking about, but his tone suggested that I should keep laying people out! I was 11. I also remember feeling dizzy and disoriented after the drill was over. Was that my first concussion? Probably, but nobody seemed too worried about head trauma in 1998. I shook it off and continued to battle. It would become a never-ending cycle: injury, shake it off, 'recover,' repeat.”

Monroe admitted that he's nervous, retiring from the sport he loves at only 29, after a very successful 18 years playing the game. “I’m only 29 and I still have the physical ability to play at a very high level, so I know that my decision to retire may be puzzling to some. But I am thinking of my family first right now — and my health and my future. The last 18 years have been full of traumatic injuries to both my head and my body. I’m not complaining, just stating a fact. Has the damage to my brain already been done? Do I have CTE? I hope I don’t, but over 90% of the brains of former NFL players that have been examined showed signs of the disease. I am terrified.”

Monroe’s retirement doesn’t come as a complete surprise. Retirement before age 30 is quickly becoming the new normal in the NFL. A number of recently retired players, including Calvin Johnson, Marshawn Lynch, Patrick Willis, Chris Borland, Anthony Davis, Jerod Mayo, Jason Worilds, Jake Locker, and B.J. Raji, were all 30 or younger when they announced their retirement.

Those are just the well-known names from the past two seasons. Last year alone, 19 NFL players who were 30 or younger retired from the sport, continuing an upward trend in recent years.

As for Monroe? The first thing he's going to do, according to his post on the Players Tribune, is to go to the doctor and see how his current health is.

“I need to take stock of my current health," he wrote, "and I don’t want to miss a thing. I’m going to get brain and body imaging scans, mental health assessments — anything that might help me get a handle on the state of my body and my mind. My health is critical to the future of my family.” 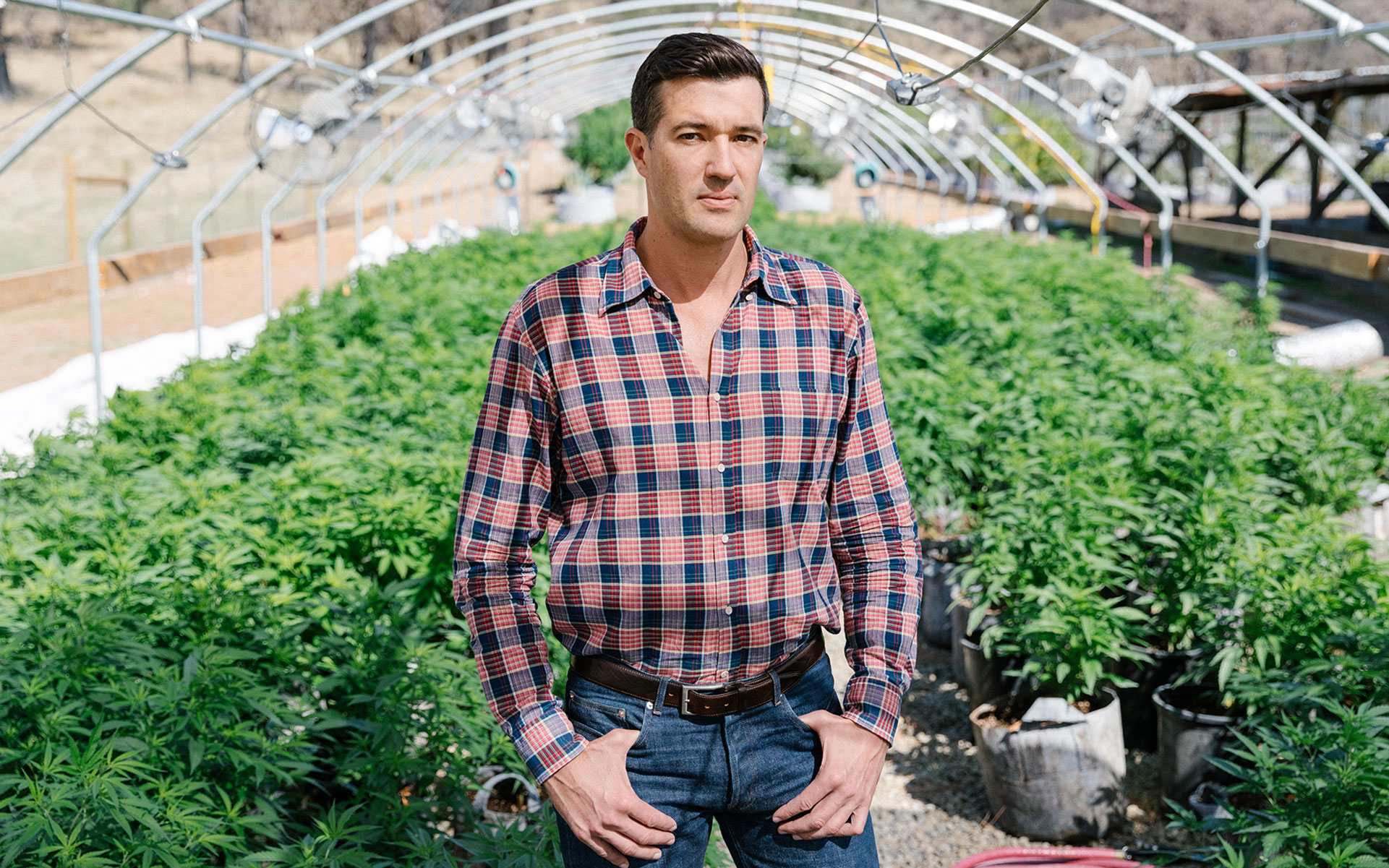 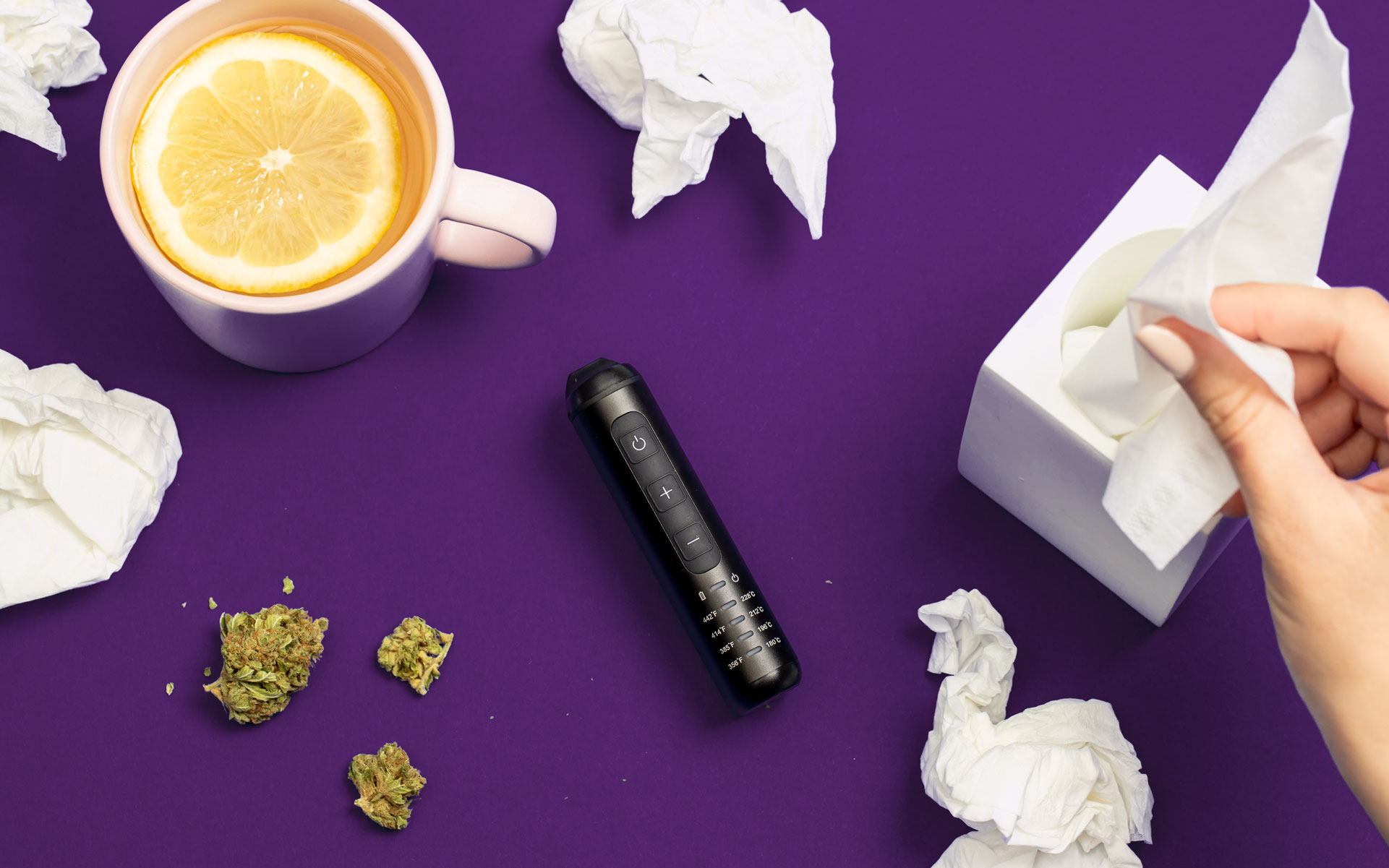 Cannabis for colds and flu? Here’s what the experts say 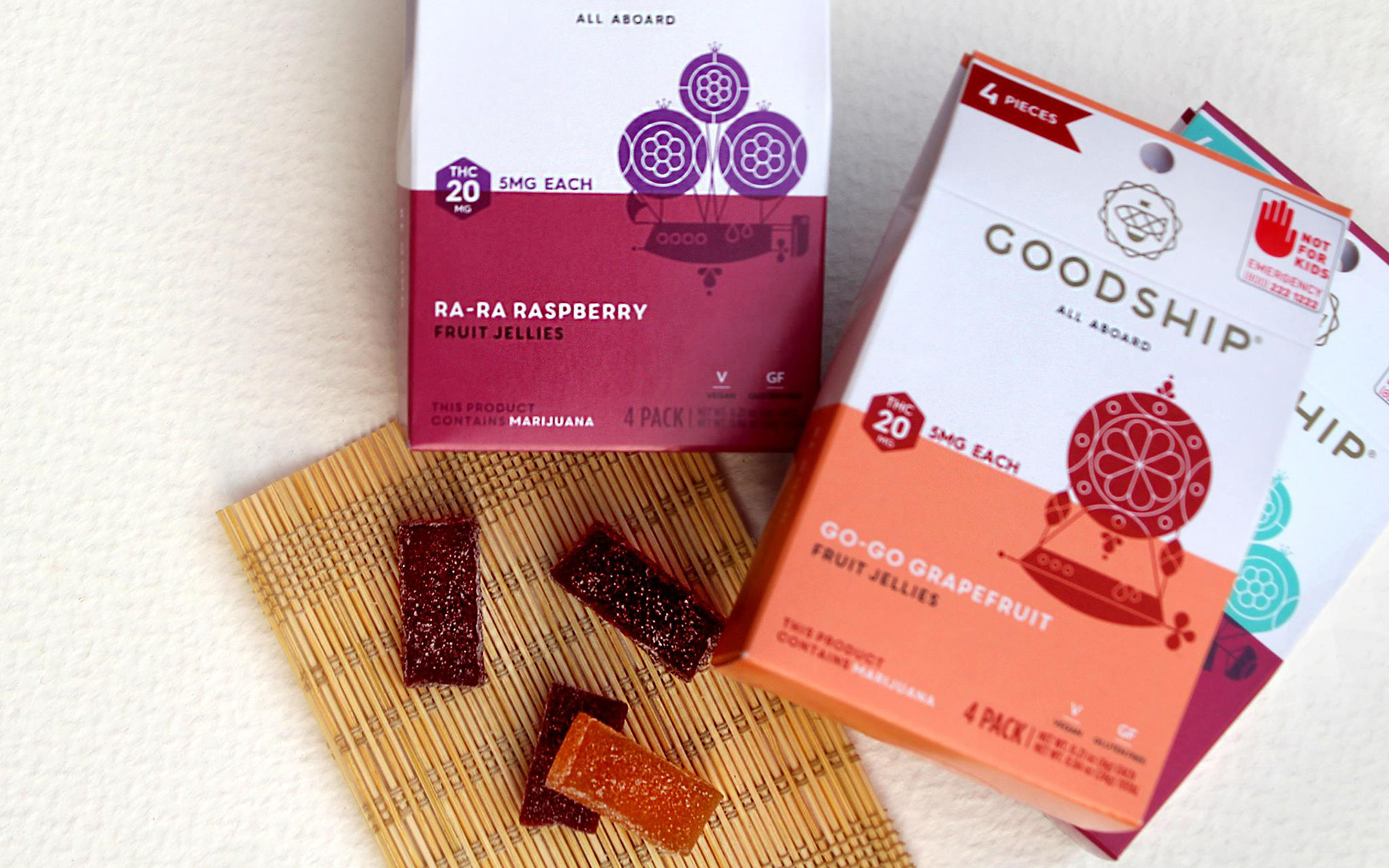