Nothing But the Best: Cannabis, Culture, and Connoisseurship en Masse 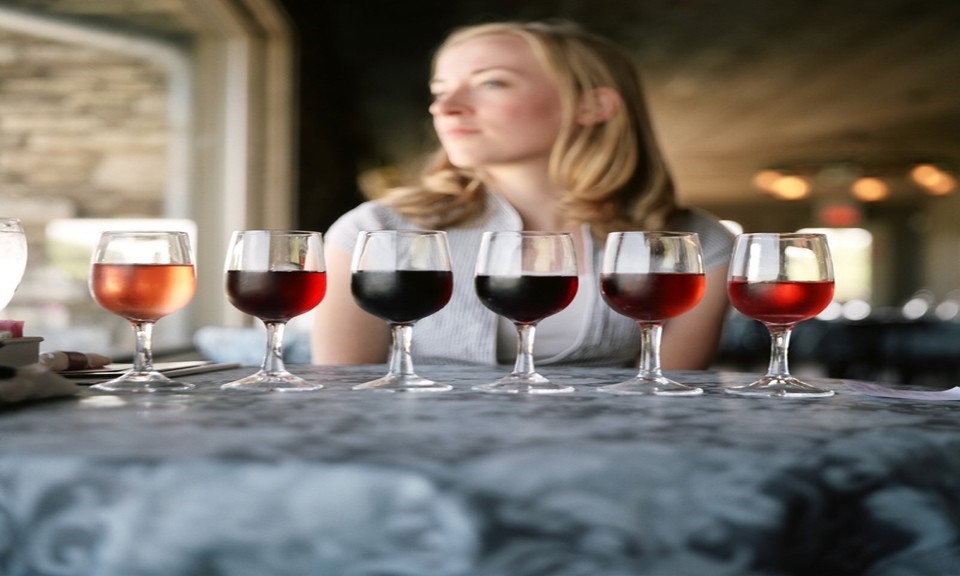 This generation wants the best. From microbrews to fine cigars to artisanal chocolates. Forget McDonalds and Bud Lite. We now value craft, perfection, and distinction. While connoisseurship was once a word used strictly by artists, nowadays the term is applied to all sorts of consumer goods. We like our coffee to be organic, ethically sourced, and roasted at specific temperatures for specific amounts of time. We like our wine to be made from grapes frozen on the vine and picked at dawn on the coldest winter morning.

When it comes to cannabis, these values are no different. After the invention of hydroponic systems and the rise in use of the feminized flower commonly found in dispensaries, cannabis cultivation has only become more precise and artistic. Rather than focusing solely on the psychoactive effects of the plant, the appearance and aroma have become almost equally as important. Strains need to be properly cured. Plants are judged based on their coloring and their ability to produce large, trichome heavy flowers. They need to have a distinct, proper flavor. Patients at medical dispensaries frequently like to see the product before purchasing, looking for the particular traits which signify top shelf quality cannabis.

But why has our culture become so obsessed with the artisan? In an interview with J. Peder Zane of The New York Times last February, Dr. Laurence Kanter, chief curator of the Yale University Art Gallery, told readers, “connoisseurship is not just about objects; it’s a process of thinking about and making distinctions among things.” Consumers today are choosing their products based on hyper-specific criterion. In a world inundated with options, we need certain guidelines to distinguish excellent from mediocre. Connoisseurship has become the answer, a guideline for choosing the correct things.

In the cannabis industry, these hyper-specific criteria can be demonstrated in strain naming practices. Typically based on genetics, strain names are hybrid combinations of parent names, allowing cultivators and dispensaries to distinguish what makes their product more high-quality than another. Cannabis users pride themselves in knowing the nuances (and the words) which make one product better than another, that “Silverback Gorilla” is the daughter of “Grape Ape” and “Super Silver Haze.”

Since the rise of the internet, individuals now have access to a seemingly infinite amount of information. This means that more people have access to specific knowledge that was once exclusive to specialists and the elite. As access to this information has increased, everyone has a chance to impress others with their product intelligence. Connoisseurship is as much about cultural capital as it is about having a basic mechanism for choosing. As Zane suggests, demonstrating what you know is more important than what you buy.

Just as in other markets, cannabusiness faces the pressure of picky customers. Seed companies such as DNA Genetics and Barney’s Farm Seeds have been working to meet gaps in the connoisseur market for the past several years. Putting out new, high potency and specialized medical strains each year, high-end seed companies have been instrumental in spurring innovation in cannabis markets. Competitions like the High Times Cannabis Cup encourage cultivators to constantly better their product, keeping ideas fresh and creating new standards for quality. Due to this constant pressure to innovate, sites like Leafly now feature over 500 different strains. These innovations represent the beginning of a boom in cannabis connoisseurship.

Unlike the high-end coffee shops and vineyards, however, the cannabis industry faces different challenges on the quest for perfection. Given that the industry has been at least half underground for the last 70 years, it has been sheltered from the demands of the masses. Before the “Green Rush” really began in 2008, cannabis culture was fairly exclusive. Cannabis use was for “stoners” who represented a certain special interest groups with specific values.

With the rise of cannabis in mainstream media and new legalization initiatives, these exclusive values are coming to an end. Cannabusiness is only becoming increasingly more subject to taste en masse. More people want to engage in the conversation about the herb, and more people are going to demand new and specific traits. As cannabis comes out of the closet,  the true breadth of its consumer base will present itself. The industry needs to continue to change to reflect the changing demands of connoisseurs as cannabis moves to center stage. 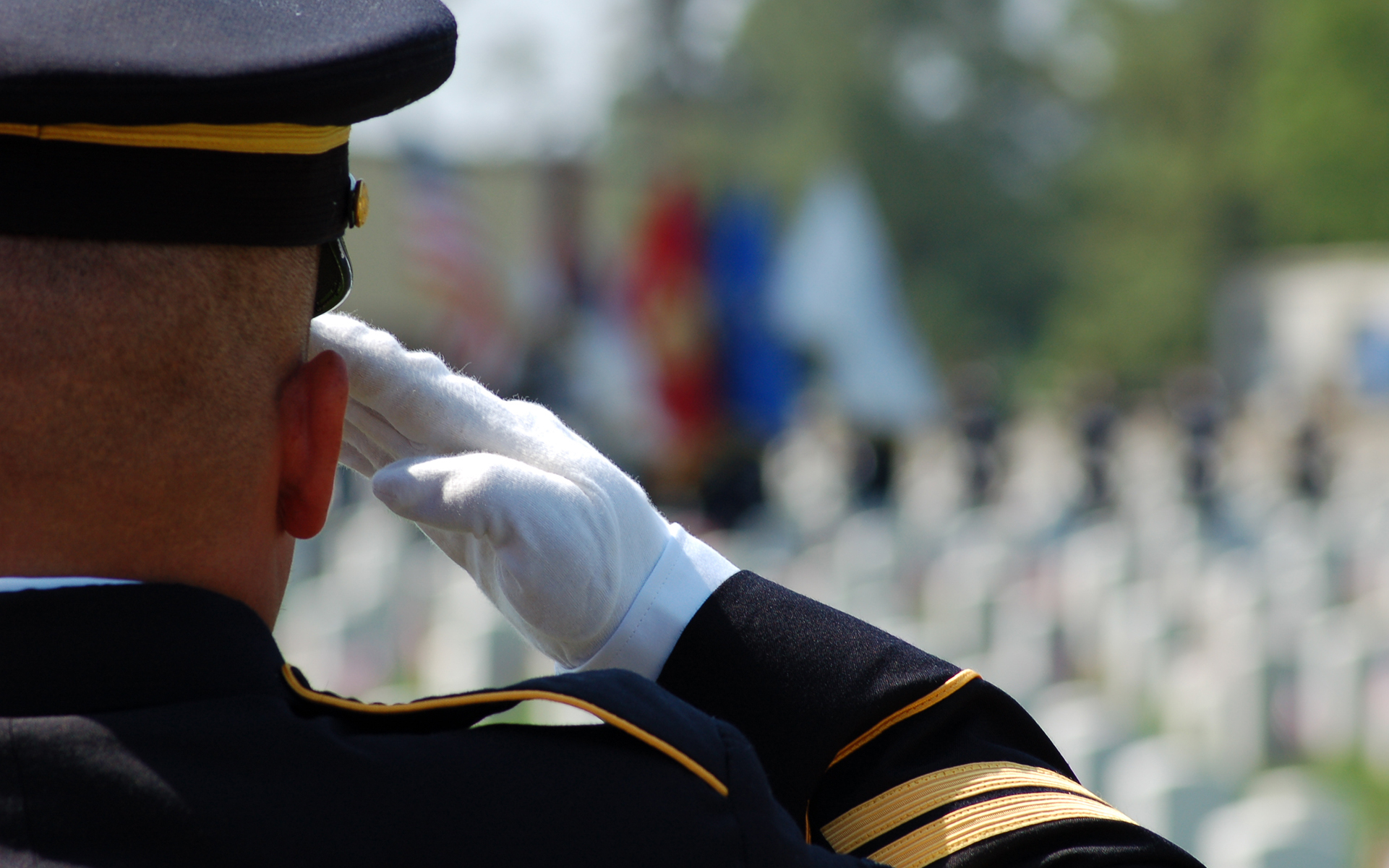 Veterans deserve cannabis. Here’s how you can help 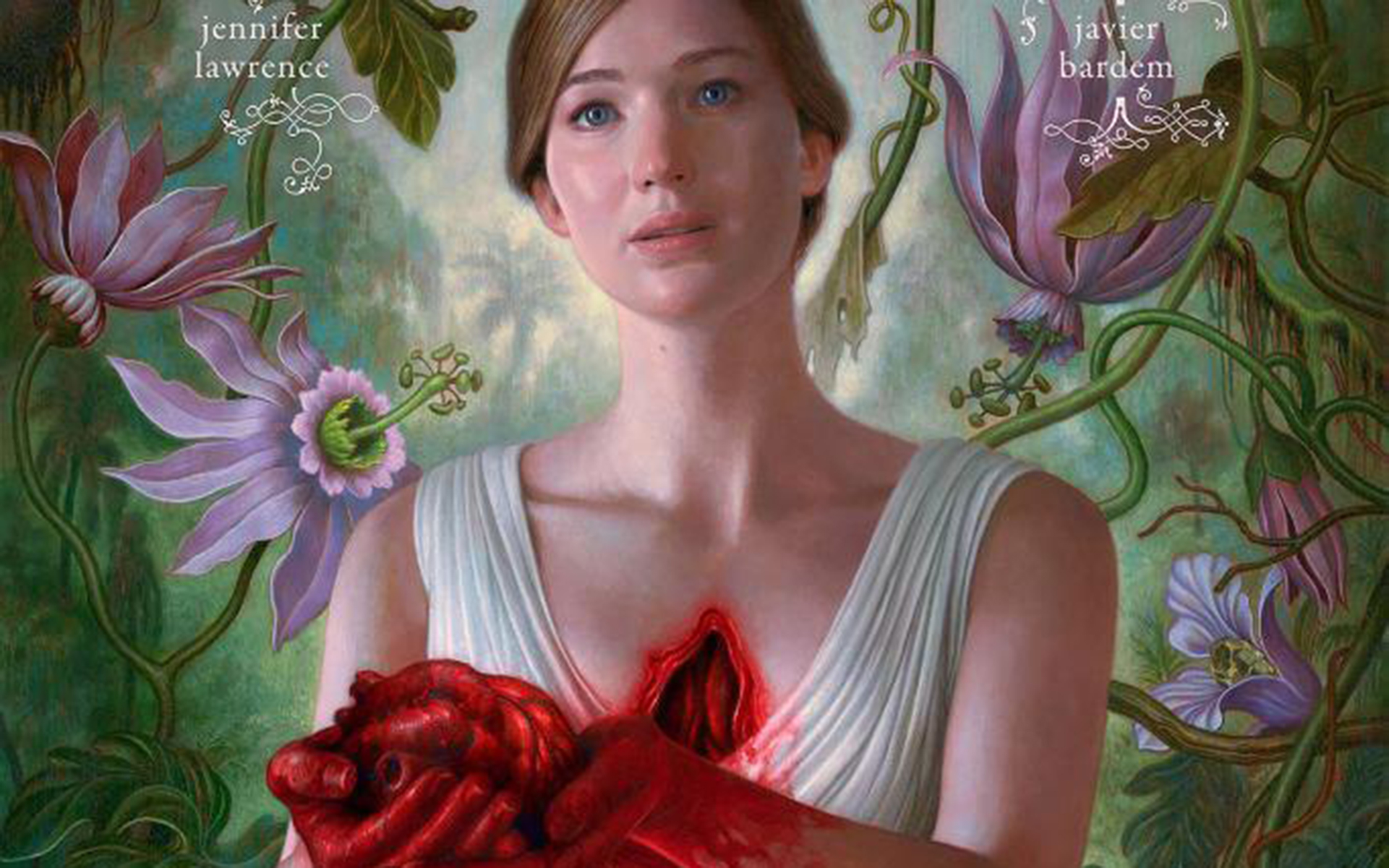 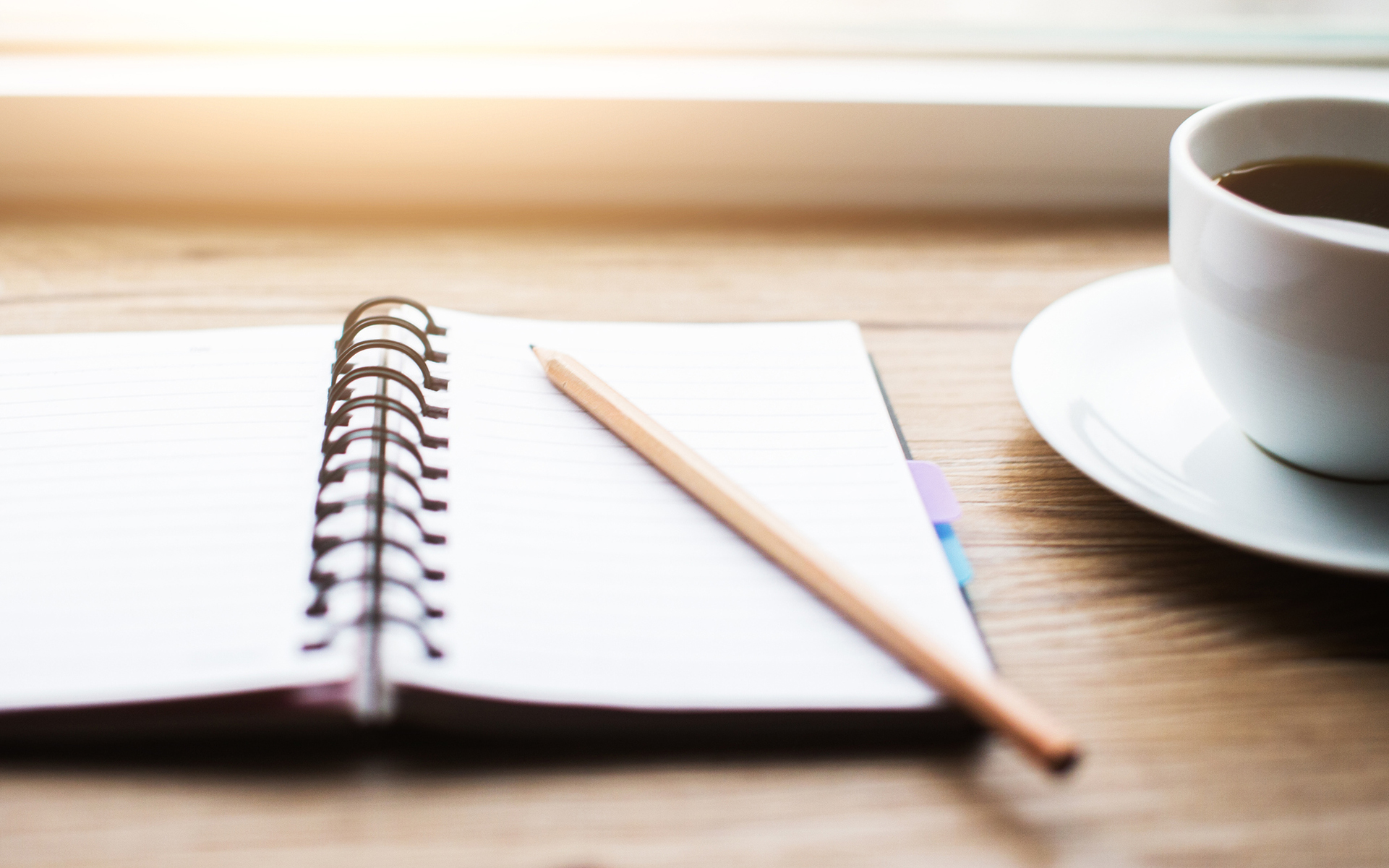