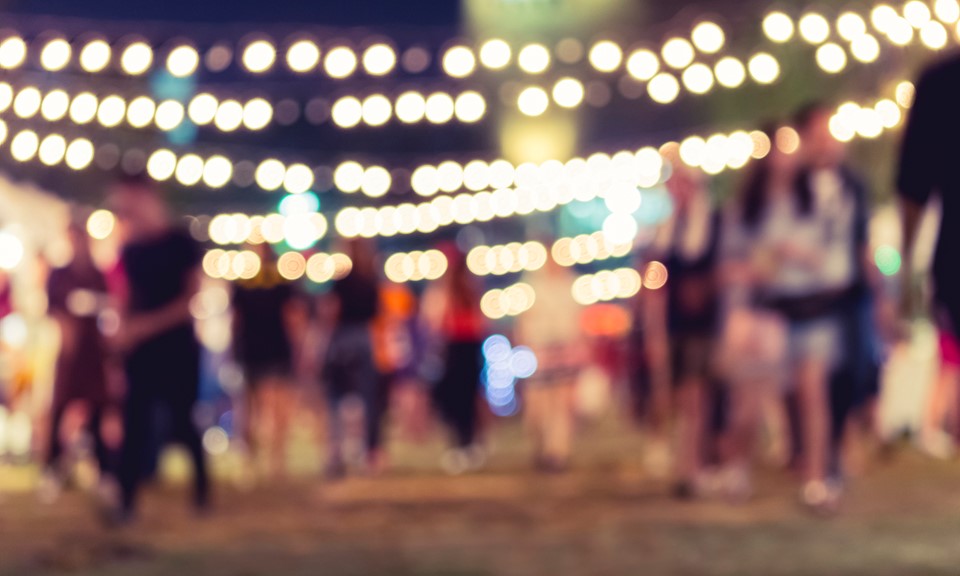 As the cannabis industry continues to grow and mature, a topic of discussion that will become even more prevalent is what to do with cannabis consumption at public events and festivals. The Oregon Cannabis Association has found a way to host an event where members of the public — who are 21 and older — can take home free samples.

The Summer Fair, which will be held on Sunday, July 24, at the North Warehouse in Portland, will feature dozens of Oregon producers and processors.

According to a staffer at The Summer Fair, the organization has been doing everything possible to make sure it follows Oregon cannabis rules and regulations. “We have been working closely with OHA [Oregon Health Authority] and the city of Portland to make sure that this is the safest and most compliant event possible,” the staff member told Leafly.

“That being said, this is a ‘no-consumption’ event," the staffer added. "Until the laws change, that is what we are stuck with.”

According to The Oregonian, Portland city officials have made clear they plan to crack down on events that allow consumption or offer free samples at paid events. In response, the Summer Fair will be free to all attendees 21 and older. Those under 21 will not be admitted.

To be clear: Cannabis consumption is prohibited at the fair. While fairgoers will be able to receive free samples, they will not be allowed to smoke, vape, or otherwise consume onsite. Violations of the rule can result in fines of up to $5,000 for organizers of the event.

This isn’t the first time public consumption of cannabis at festivals has made the news. This year’s Colorado Cannabis Cup was forced to move from the Denver area after Adams County officials denied organizers a permit to operate. Public safety concerns arising from onsite consumption, especially at dab bars, were at the heart of the permit denial. 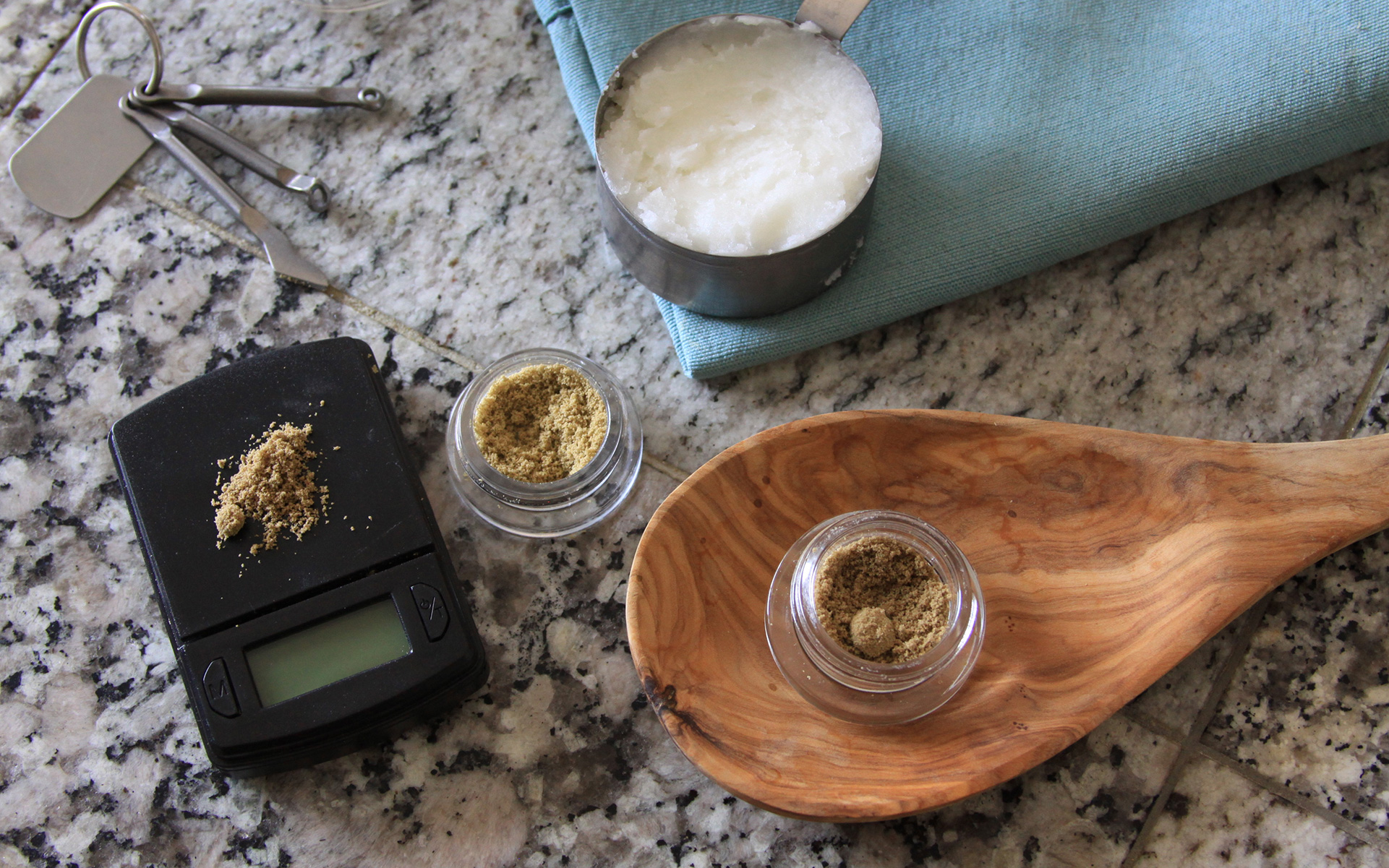 Top Tips for Using Hash as a Culinary Ingredient 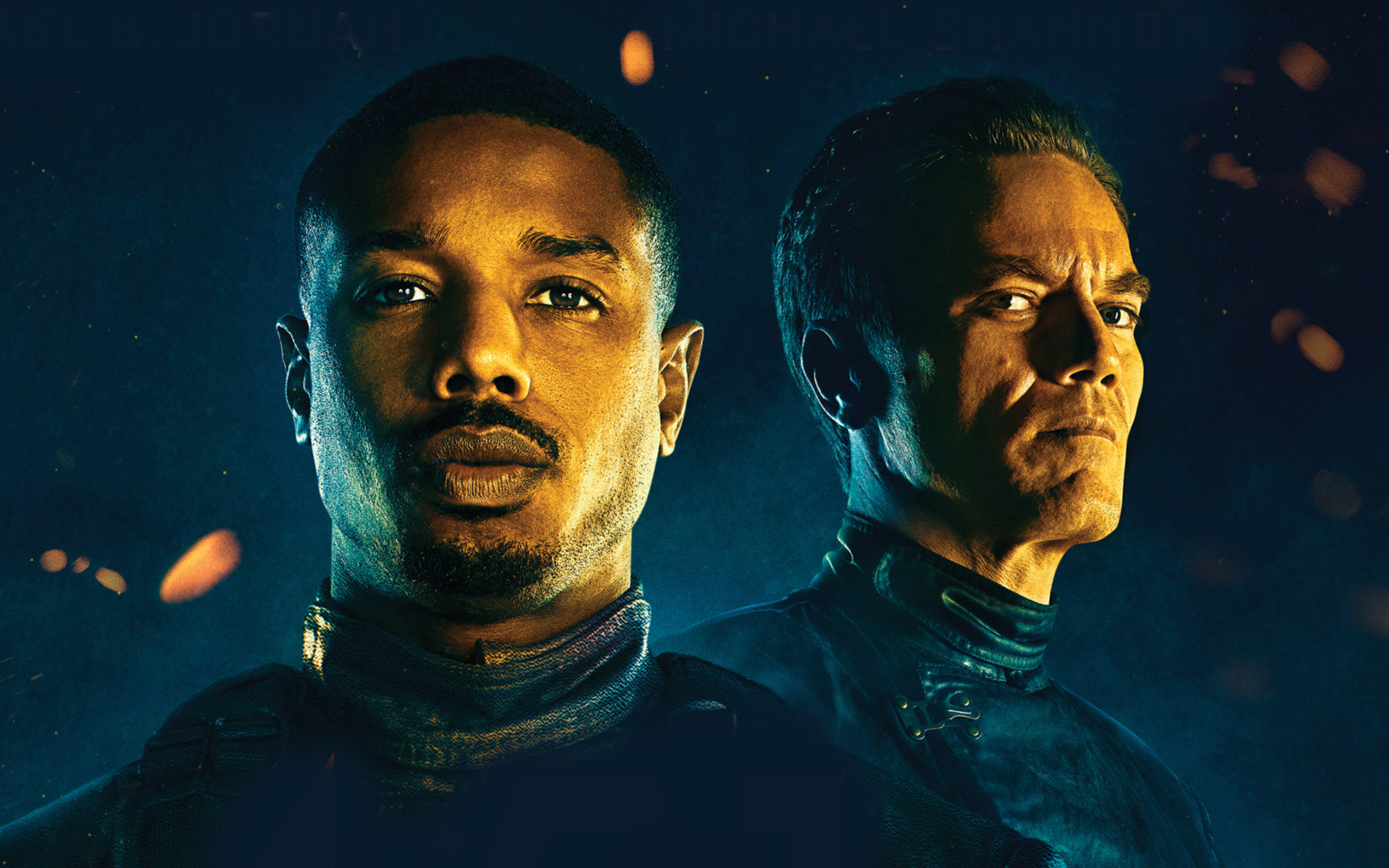 The Best Strains for Dystopian Binge-Watching 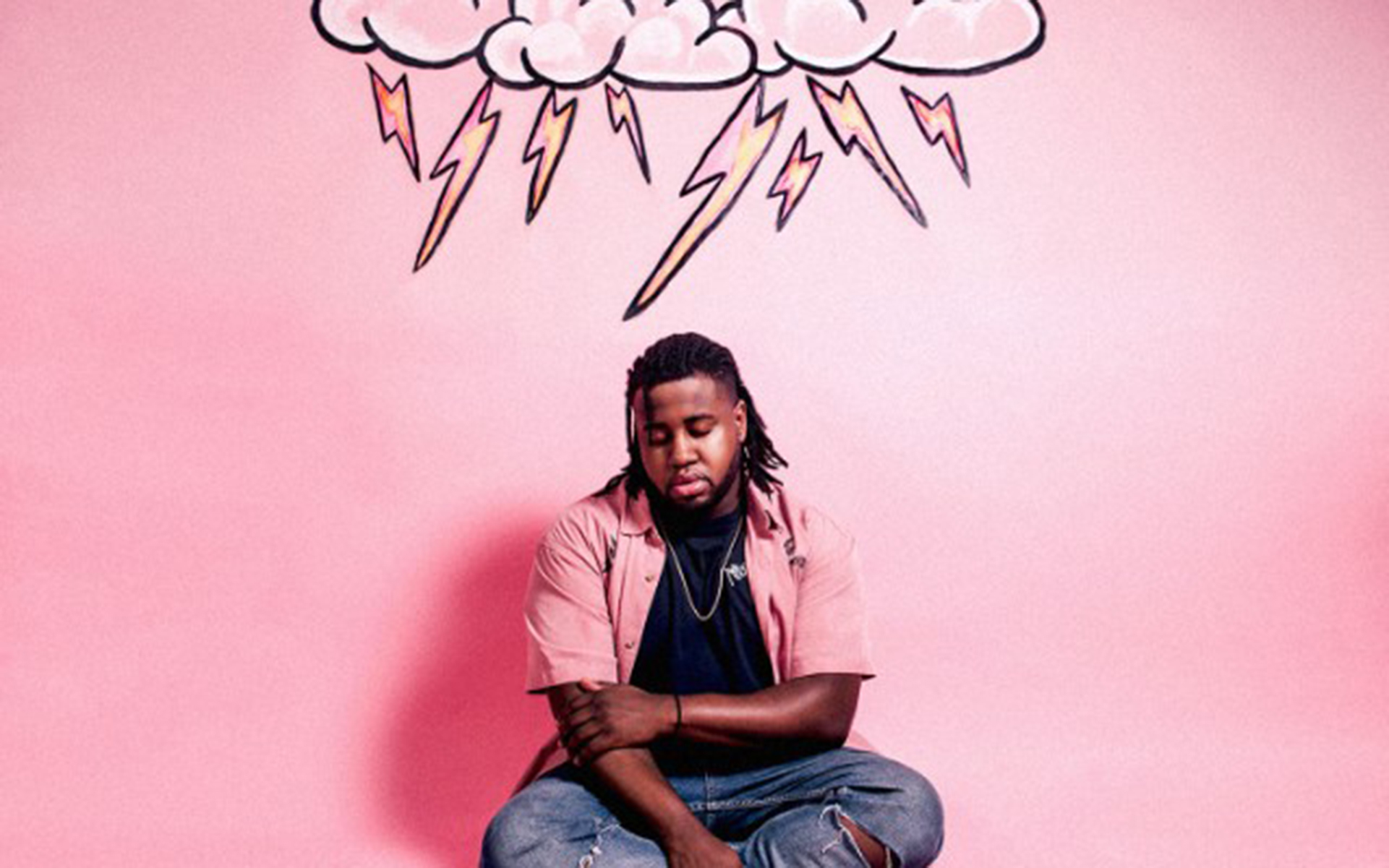