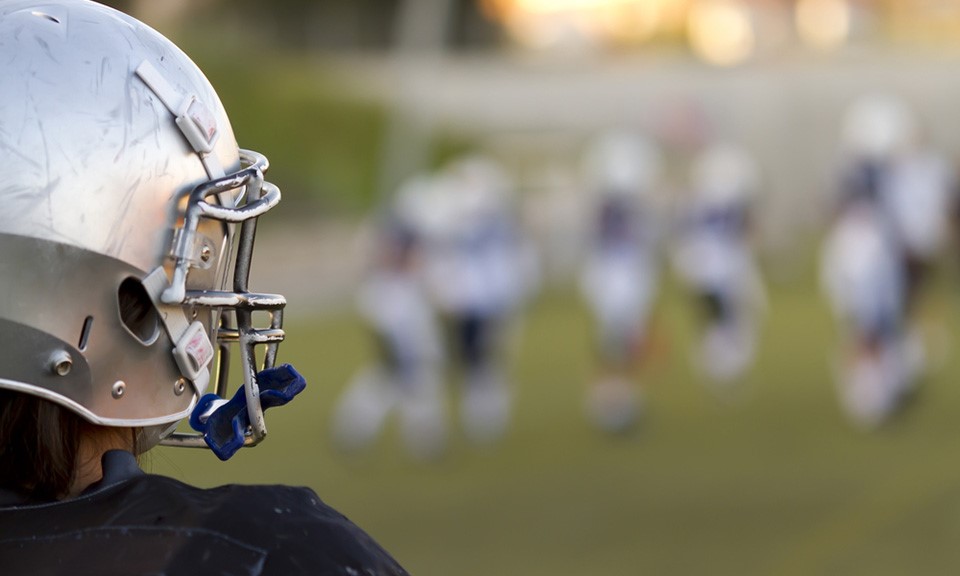 With all eyes on the big game
in Arizona yesterday, it got me thinking about how cannabis affects athletic performance. With so much noise out there claiming that cannabis can adversely affect your physical and mental abilities, I did a little searching to find out which elite athletes are recognized for both their accolades in their sport and their connection to cannabis. Here are eight elite athletes who have used cannabis. 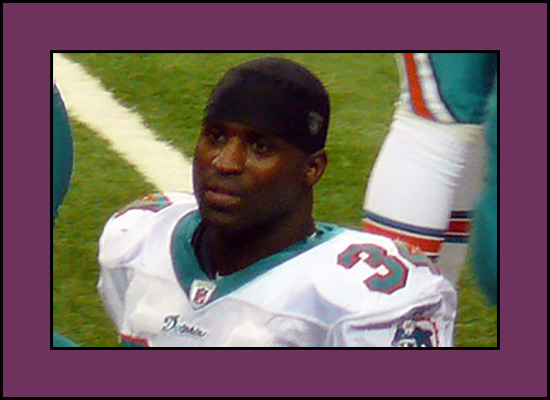 If you’re a fan of football or cannabis, you’ve probably heard the stories about retired NFL running back Ricky Williams. He’s known equally as well for his four failed drug tests as he is for being one of the most coveted draft choices in league history. Before entering the NFL, Williams was a two-time All-American and Heisman Trophy winner at the University of Texas, where he set or broke 20 NCAA records. In 1999 Mike Ditka, then head coach of the New Orleans Saints, traded the team’s entire stock of draft picks to the Washington Redskins to make Williams the 5th overall pick. Williams ended up amassing over 10,000 career rushing yards and 66 yards before retiring in 2012, but not before a brief hiatus that was the result of his positive tests for cannabis.

The star running back claimed to use cannabis as a form of psychotherapy after being diagnosed with social anxiety disorder. Williams even filled the role as a spokesperson for the prescription drug Paxil for a short period of time, until deciding that cannabis was a more effective treatment. He told The Miami Herald at the time, “Marijuana is 10 times better for me than Paxil.” 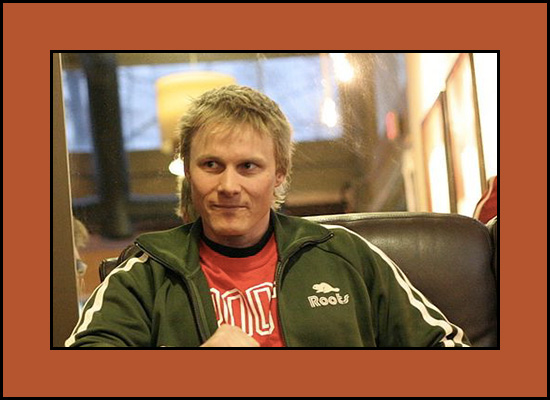 As a cannabis enthusiast, you must have heard this decorated snowboarder’s story by now. During the 1998 Winter Olympics in Nagano, Japan, Ross Rebagliati took the podium for his home country of Canada to claim the first gold medal awarded to any snowboarder after the sport debuted as an Olympic event that year. In the days following Rebagliati’s victory, he had his medal stripped by the Olympic Committee after testing positive for trace amounts of cannabis. After a lengthy appeals process, his medal was returned on the basis that cannabis was not listed as a banned substance at the time, but it was subsequently added to the list of unacceptable substances.

Since winning the gold, Rebagliati has spent much of his time advocating that cannabis can be a part of a healthy, active lifestyle. More recently, he founded Ross’ Gold
, a licensed producer of medical marijuana in Canada.

A lesser-known sports hero (at least on this side of the pond), Sir Ian Botham is widely considered as one of England’s greatest cricket players of all time. The “all-rounder” could bowl and bat with incredible skill as well as being a talented footballer, making 11 professional soccer appearances in England’s Football League. In 2009 he was inducted into the ICC Cricket Hall of Fame, even after a career that included a two month suspension by the England and Wales Cricket Board in 1986 for smoking cannabis.

Though on- and off-field controversies followed him throughout his career, Botham explained that his affinity towards cannabis was not a big deal. In 2007 he received knighthood from Queen Elizabeth for his charitable work. 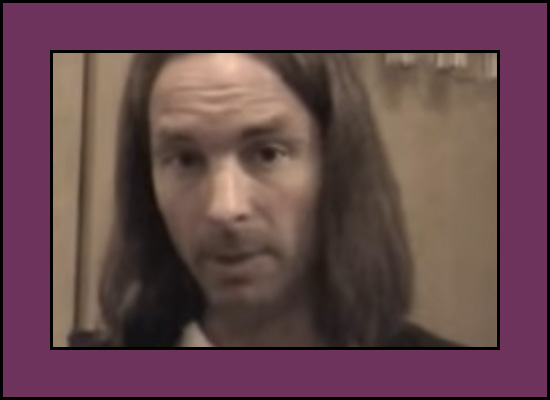 Mark Stepnoski is a lesser-known star of the great Dallas Cowboy teams from the early 1990s that featured the likes of Troy Aikman and Emmitt Smith. Before coming to the league, Stepnoski was a two-time Academic All-American at the University of Pittsburgh. He was drafted by Dallas in the 3rd round of the 1989 NFL Draft, playing for over a decade and earning two back-to-back Super Bowl rings and five consecutive trips to the Pro Bowl. He is a member of “The Great Wall of Dallas” – the nickname given to the Cowboys’ offensive linemen of that era, widely considered one of the greatest units in NFL history.

After retiring from the league, Stepnoski used his celebrity status to advocate for cannabis legalization. He is an active member of NORML
and served as president of the Texas chapter for a short term. He even debated Bill O’Reilly on cannabis reform, and has relocated to Canada after becoming frustrated with American politics. 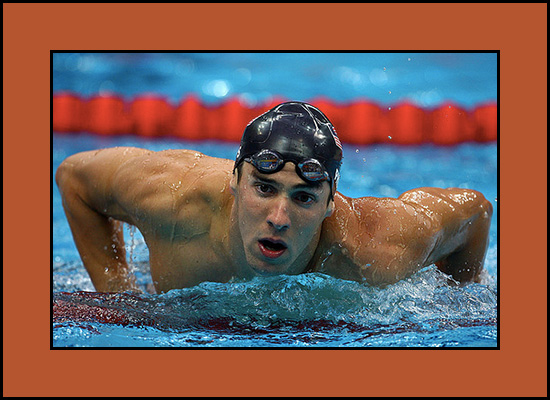 Arguably the greatest Olympian of all time, Michael Phelps holds the record with 22 career medals, 18 of them gold. In his career he has earned 39 world records (29 individual, 10 relay). Shortly after his historic performance at the 2008 summer games in Beijing, a photo of Phelps hitting a bong
went viral across the internet. The picture, which resulted in 10 arrests, was taken while Phelps attended a party at the University of South Carolina. Luckily, no charges were filed against the swimmer; instead, he received a three month suspension from USA Swimming and lost his sponsorship with Kellog’s.

Shortly after the scandalous photo made its rounds, medical marijuana dispensaries
in Southern California began selling a strain called Michael Phelps OG, little more than a rebanded phenotype
of OG Kush
(smoke like a champion!). 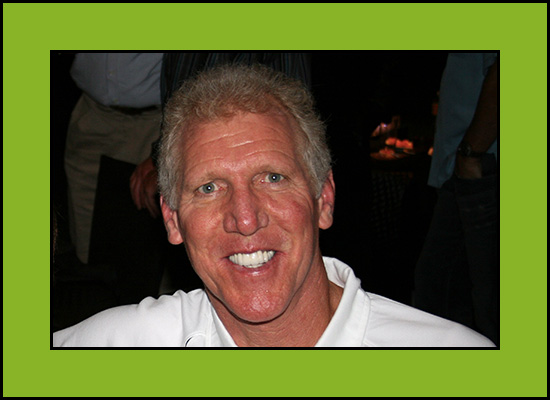 If you had to choose one, Bill Walton would be the “token stoner” on this list. A Deadhead at heart, cannabis is woven into the legacy that Walton built during his time playing basketball at UCLA and in the NBA. Legend claims that while attending college at UCLA, he was the only player that renowned coach John Wooden allowed to smoke cannabis. Walton was a true star, earning three consecutive Player of the Year awards at UCLA to go along with two national titles.

Walton continued his baller status in the NBA, earning league MVP once and back-to-back league championships in 1972 and 1973. He was inducted in the Naismith Basketball Hall of Fame in 1993 and his #32 was retired by both the Portland Trailblazers and his alma mater, UCLA. Walton’s son Luke went on to win NBA Championships in 2009 and 2010 with the Los Angeles Lakers, making them the first father-son tandem to win multiple championships (and questioning the notion that cannabis affects your ability to reproduce). 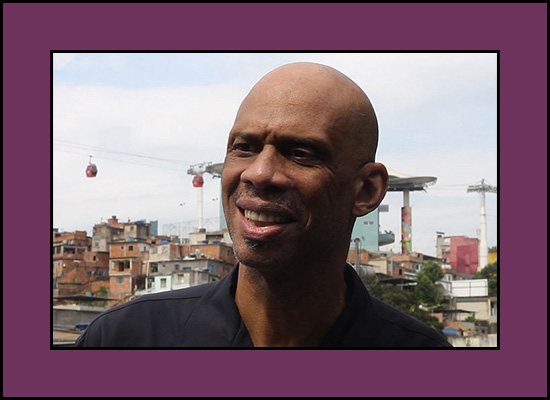 Another NBA legend from the same era, Kareem Abdul-Jabbar has been a proud cannabis consumer for decades. The six-time NBA Champion holds the record for being voted as an All-Star 19 times. His playing career included three college championships, six NBA MVPs and his trademark Skyhook that helped him earn the honor as the NBA’s all-time leading scorer.

While no reports of his cannabis use surfaced during his playing career, Abdul-Jabbar was arrested in July of 2000 for suspicion of driving under the influence of cannabis. The charges eventually disappeared after his defense as a licensed medical marijuana patient in California was accepted. In his 1984 biography Giant Steps, Abdul-Jabbar explained in detail his connection and experiences with cannabis. 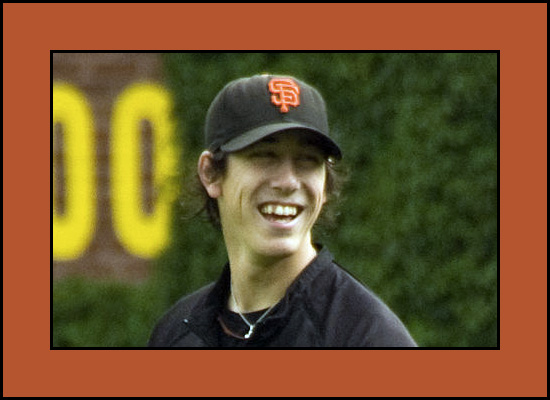 A cannabis-friendly star for the younger generation, Tim Lincecum is essentially the adult version of Mitch Kramer from Dazed and Confused
. An awarded pitcher who grew up in the cannabis-friendly confines of Washington state
, Lincecum was the first University of Washington baseball player to earn the Golden-Spikes Award (2006). In 2009, on his way towards earning his second Cy Young award for best pitcher, Lincecum was pulled over for speeding in his home state. The arresting officer smelled the pungent
notes of cannabis, and the resulting search of the pitcher’s automobile turned up 3.3 grams of cannabis and a small glass pipe. The citation didn’t stop Lincecum and the San Franscico Giants from claiming the World Series in 2010, 2012, and 2014.

Lincecum is one of two pitchers ever to have three World Series rings, two Cy Young Awards, and two No-Hitters on his resume (Sandy Koufax is the other). On top of all of “Big-Time Timmy Jim’s”
accolades, he also earned the coveted Babe Ruth Award in 2010 for MLB post-season MVP.

This list is in no way complete. Many athletes use cannabis to help recover and relax
from the rigorous strain they put on their bodies. Are you an athlete? If so, let us know what strains you enjoy for before or after your workouts. Or check out the Leafly Strain Explorer
and find the strain that works best for you! 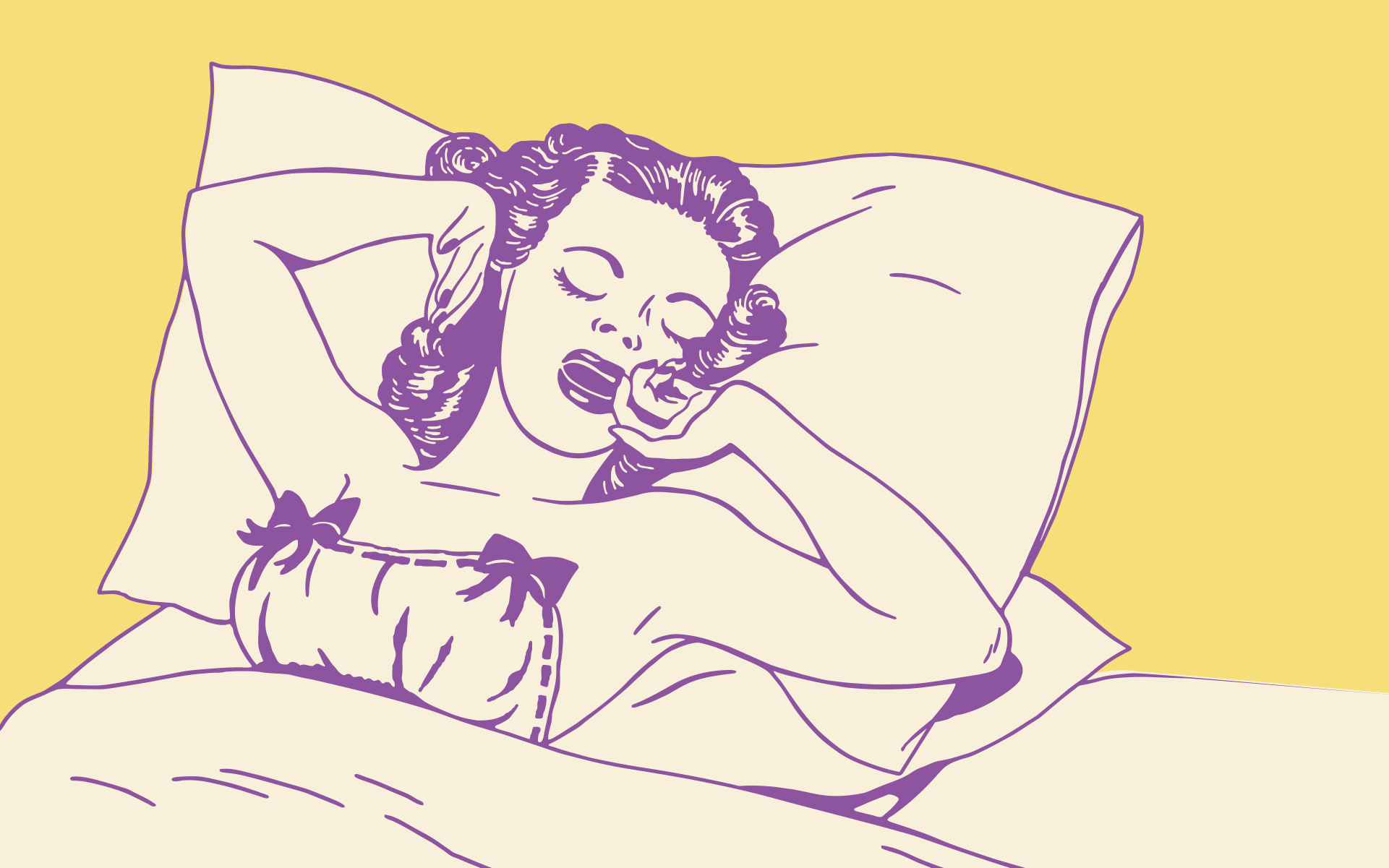 California Dreamin’: 11 Cannabis Options for the Best Sleep of Your Life 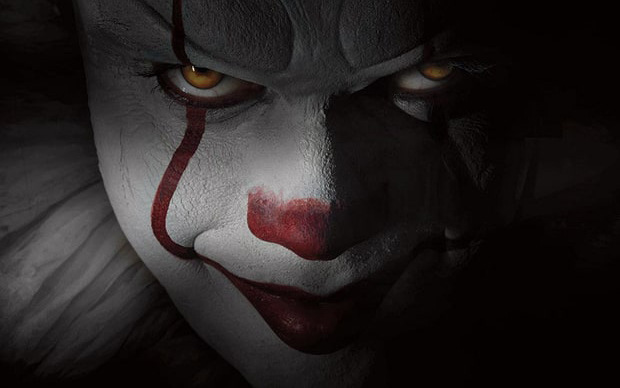