Watch This: Aubrey Plaza Smokes With the ‘Weed Nuns’ 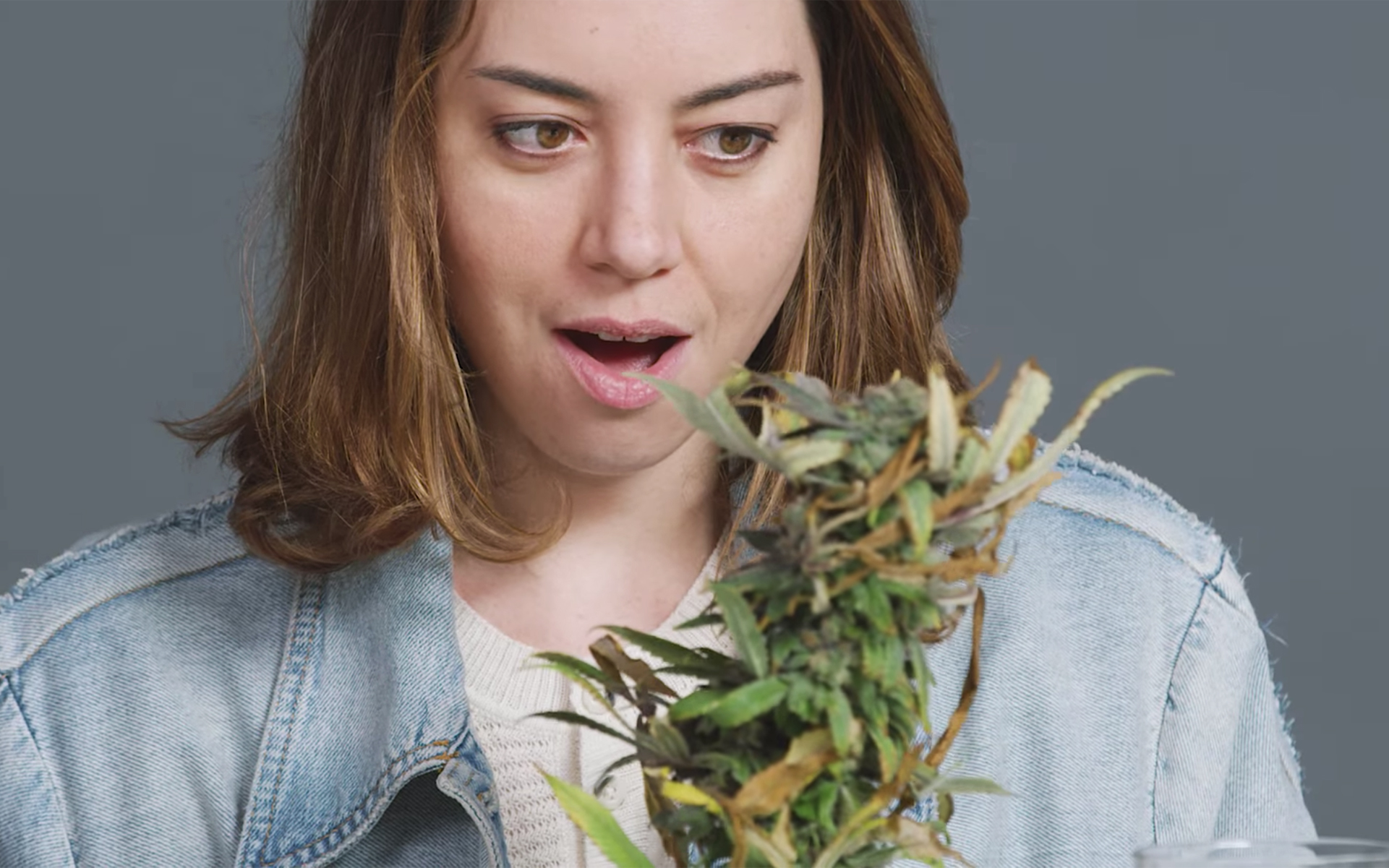 The folks at CUT took deadpan actress Aubrey Plaza to meet Sister Kate and Sister Evie, two of the Sisters of the Valley that grow high-CBD cannabis in Merced, California. The trio smoke, trim buds, and talk about why the “sisters” dress and identify as nuns.

Plaza’s reactions are hilarious, from when she first sees untrimmed bud and exclaims, “Those are real?! Whoa! Whoaaaaaa. This is…the coolest thing I’ve ever seen”:

…to her smelling some homegrown flower the sisters brought for her:

…to her awkwardly blessing the newly trimmed buds alongside Sister Kate and Sister Evie:

My favorite Plaza reaction was her incredulous response to Sister Kate explaining why she dresses as a nun.

Sister Kate: “In 2011 Michelle Obama tried to talk to Congress about how unhealthy our children’s meals are. Congress declared pizza a vegetable.”‘

Sister Kate: “Because it made our children’s meals look healthier than they are. So I declared myself a nun. I said ‘If pizza’s a vegetable, I’m a nun.'”

Later, after having enjoyed some lovely bud for the past 30 or so minutes, Plaza confesses while erupting into giggles, “One time I hid a bunch of weed in my saxophone…aaaaand I think my mom found it.” At the end of the video, she declares, “I wanna be a weed nun.” After watching this video, I’m starting to think most of us wouldn’t mind being one, either. 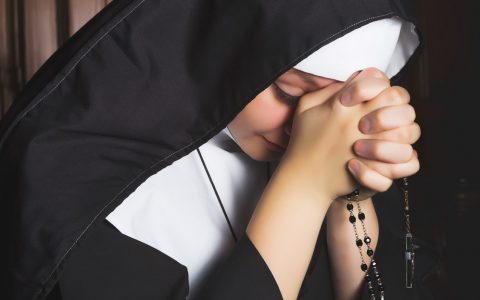 Cannabis-Growing 'Nuns' Refuse to Back Down Despite Ban 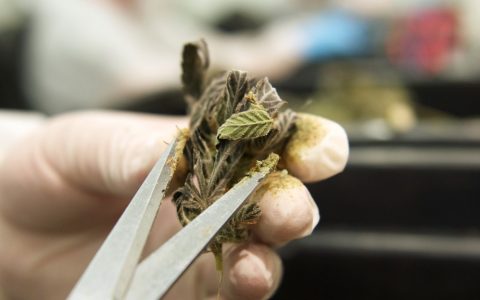 Why Are Hand-Trimmed Cannabis Buds Better? 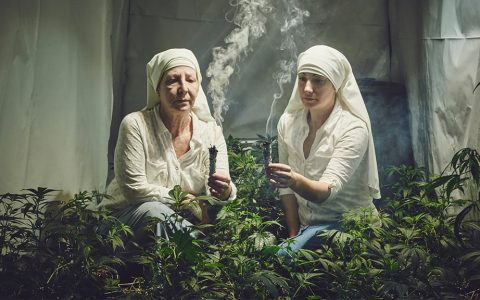 In Photos: The 'Nuns' That Grow Cannabis 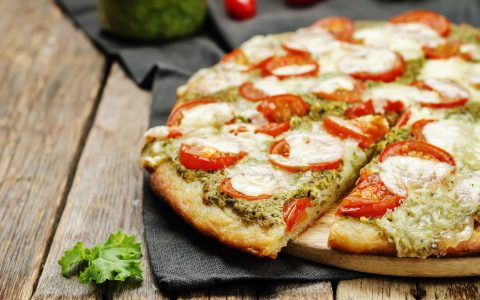