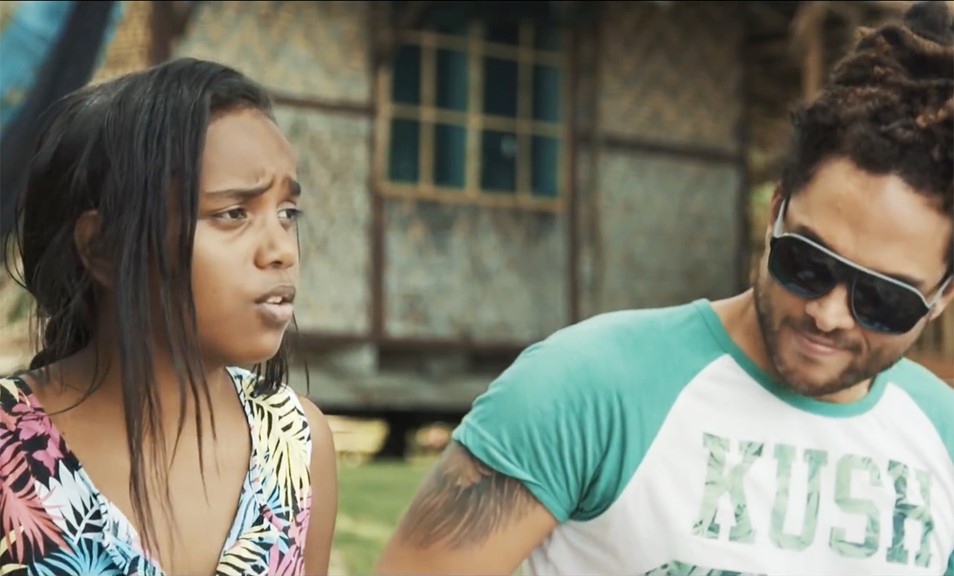 Popular Reggae artist Conkarah uploaded a cover of Adele’s “Hello” to YouTube. This four-minute video featuring Conkarah and his teenage sister Rosie Delmah from the Solomon Islands has generated over 34 million views since last December.

“Hello” is the chart-topping Billboard hit single off of Adele’s third studio album 25. The song immediately broke records following its October 2015 release. According to Billboard, “Hello” became the first track to be downloaded over a million times in one week…ever.

Let’s face it, there aren’t many musicians out there that can compete with the vocal powerhouse that is Adele — there’s a reason this soulful beauty is a 10-time Grammy award winner. Obviously there’s no replacing the original, but this Reggae cover definitely gives Adele a run for her money.

The melodic, tranquil beat replaces the original’s dramatic, somber tone, which leaves you feeling relaxed and at peace by the time the music video ends. Perhaps it has to do with the blue waters and sandy beaches, or maybe it’s the carefree children playing that add to this wonderful Caribbean vibe. Whatever it is, we love it.

Take a listen for yourself and let us know in the comments what you think — how does this cover compare to the original? 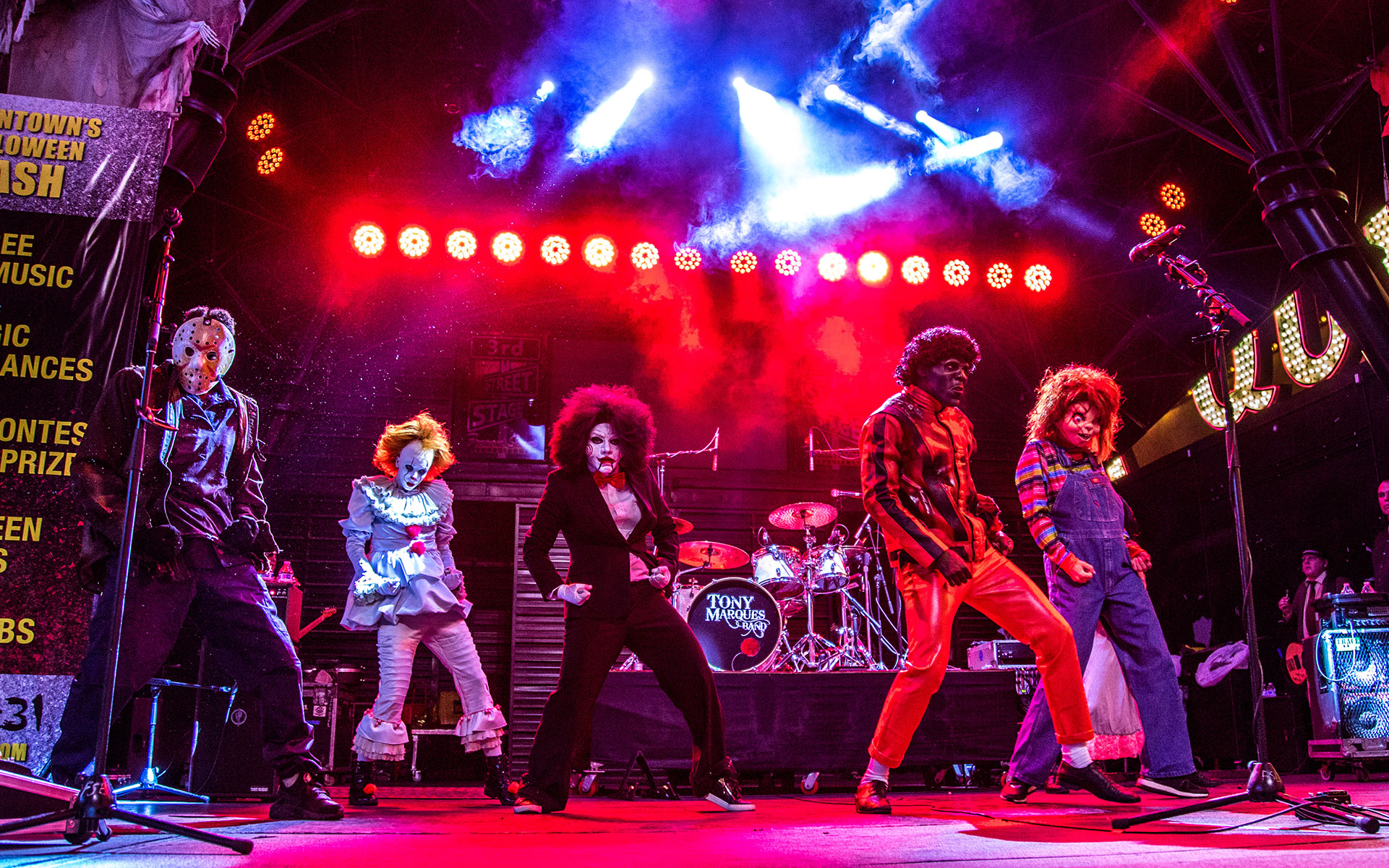 9 Ways to Celebrate a 420 Halloween in Las Vegas 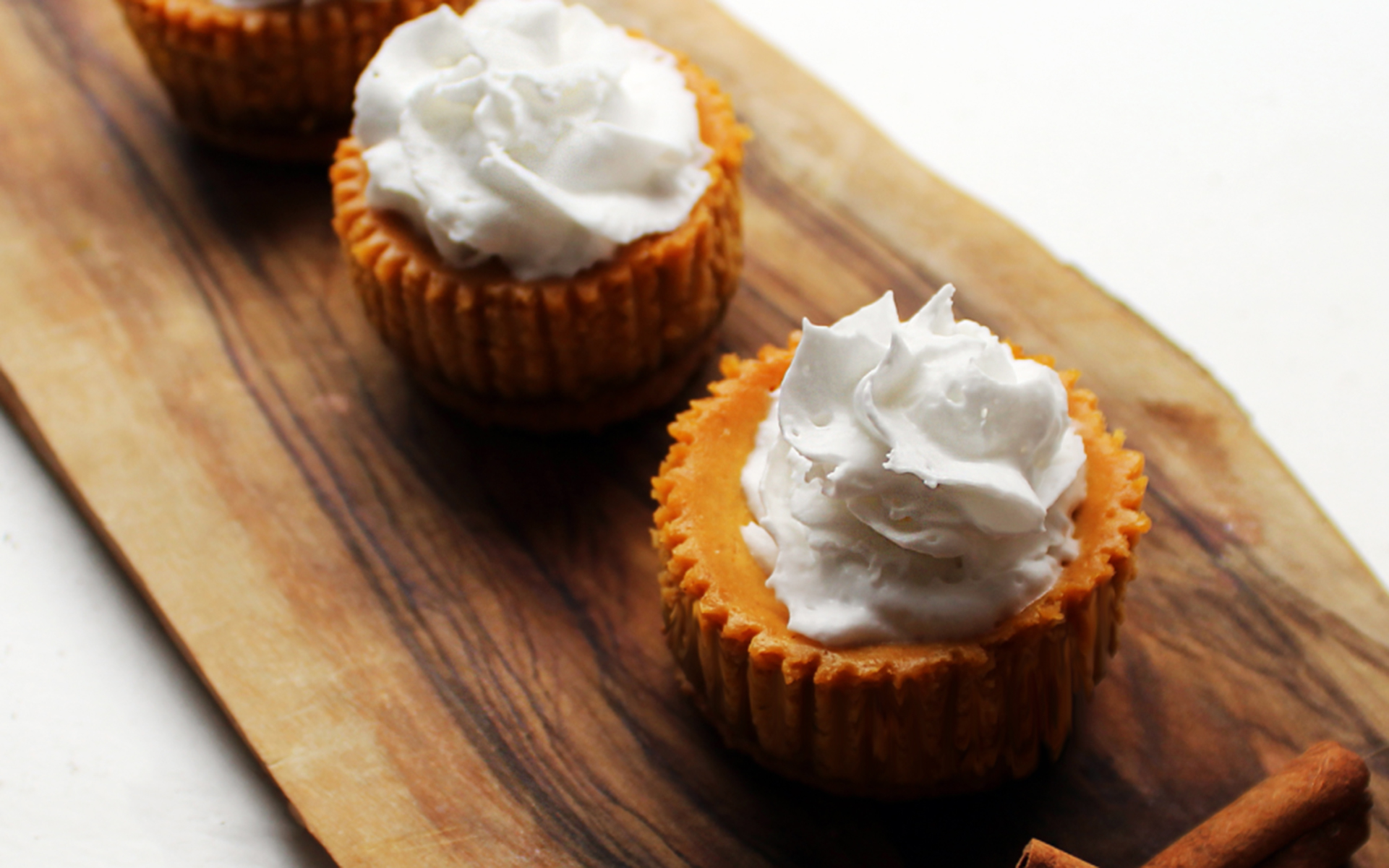 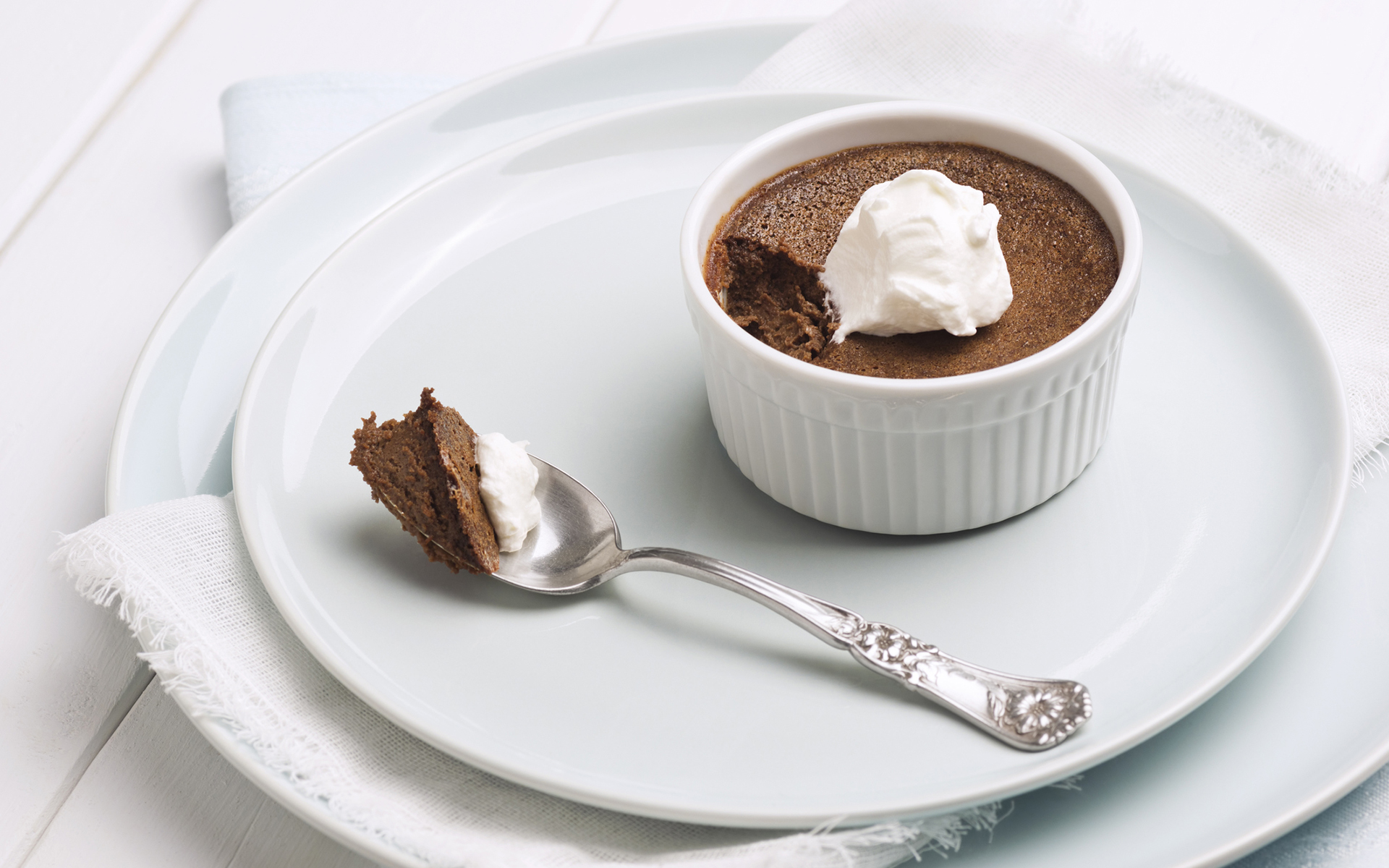