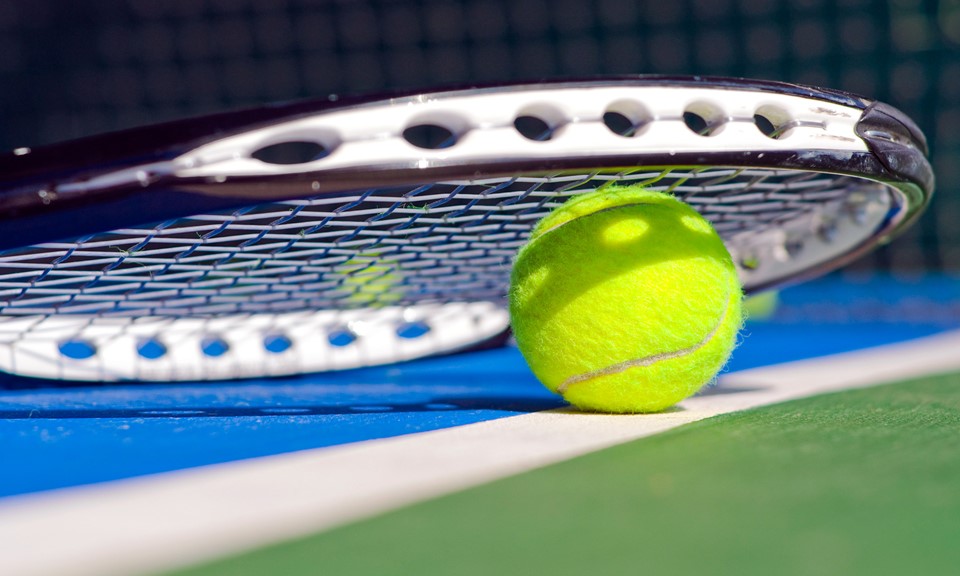 Some people claim that cannabis is a performance-enhancing drug, but all it did for professional tennis player Novak Djokovic was irritate his nostrils. While competing in the semifinal match of the ATP Rogers Cup in Montreal, Djokovic, who is ranked #1 in the ATP World Tour, complained to the umpire about a smell of which I'm sure you're all-too familiar. TV cameras picked up Djokovic saying, "Someone is smoking weed. I can smell it. I'm getting dizzy."

The tennis pro said he also smelled cannabis during his doubles match that took place a day before the semifinals, joking, "Somebody's really enjoying his life around the tennis court."

Unfortunately, the substance must not have done enough to enhance Djokovic's performance, as he ended up losing to Andy Murray in the final match. I bet he'll be wary the next time he hears he'll be playing on a "grass" court — think he'll pack a gas mask?

As for you tennis fans out there who are thinking of partaking in your favorite strain while you watch two pros battle it out on the tennis court, maybe next time you should stick to edibles. 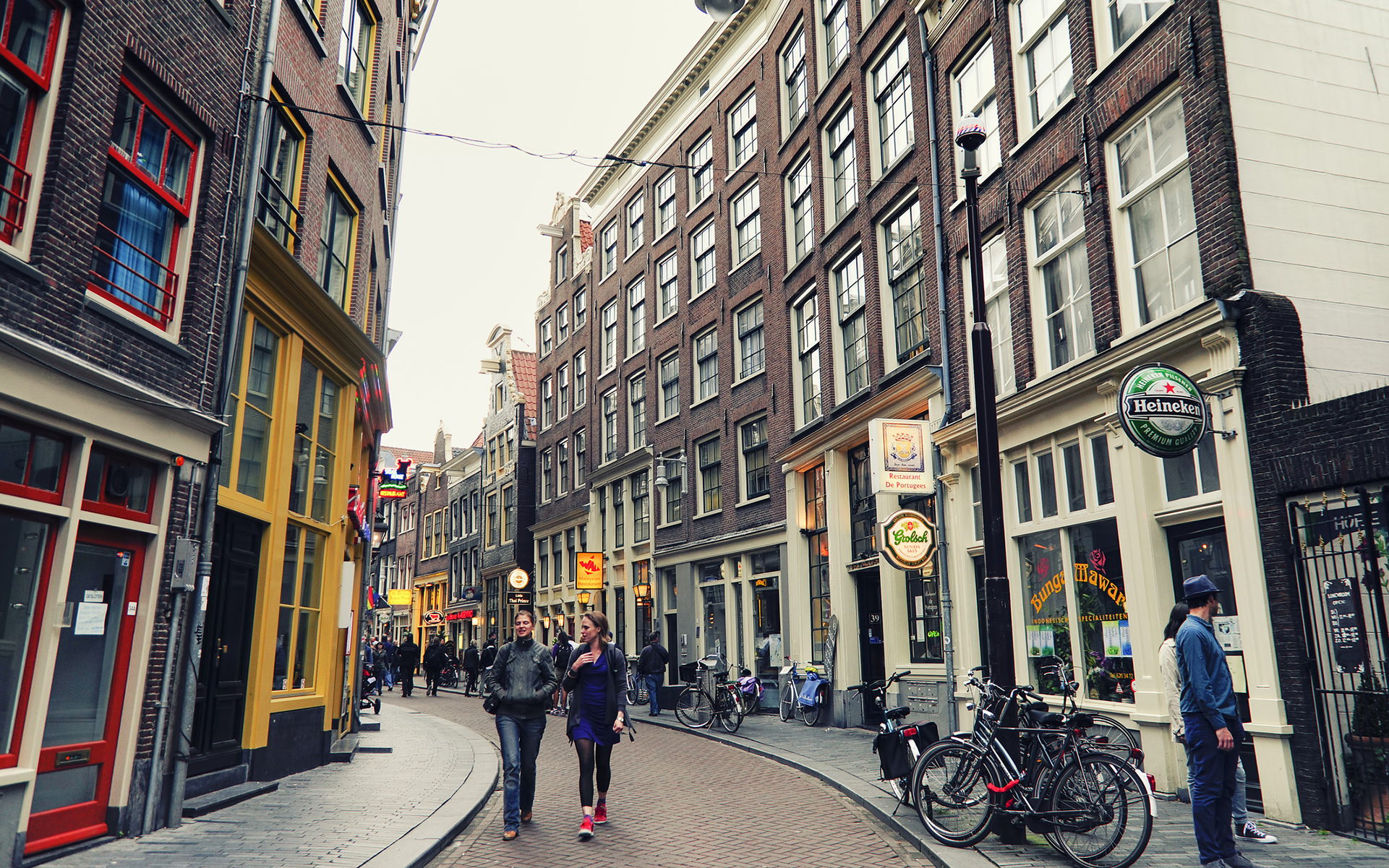 The 10 Best Things to Do in Amsterdam While High 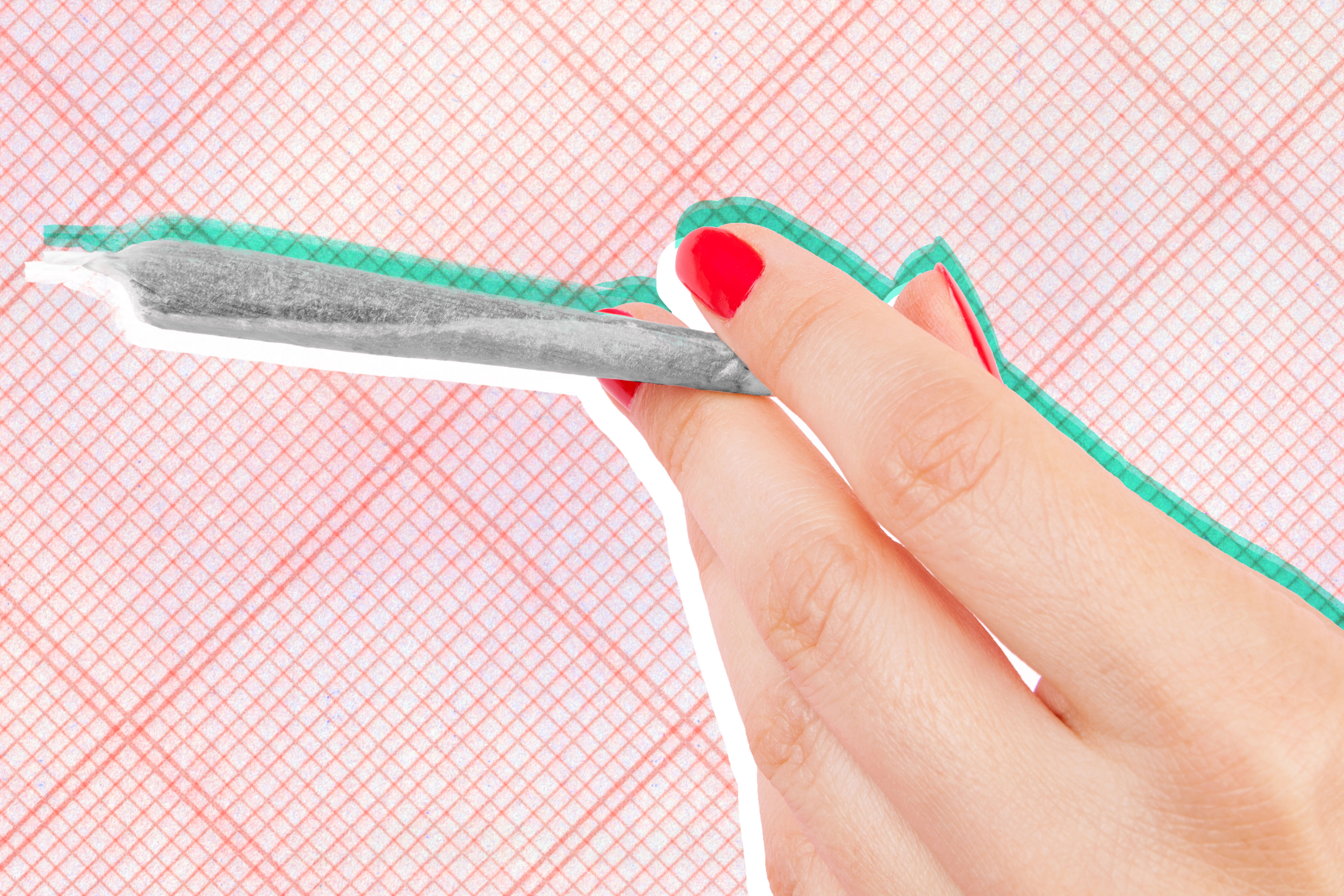 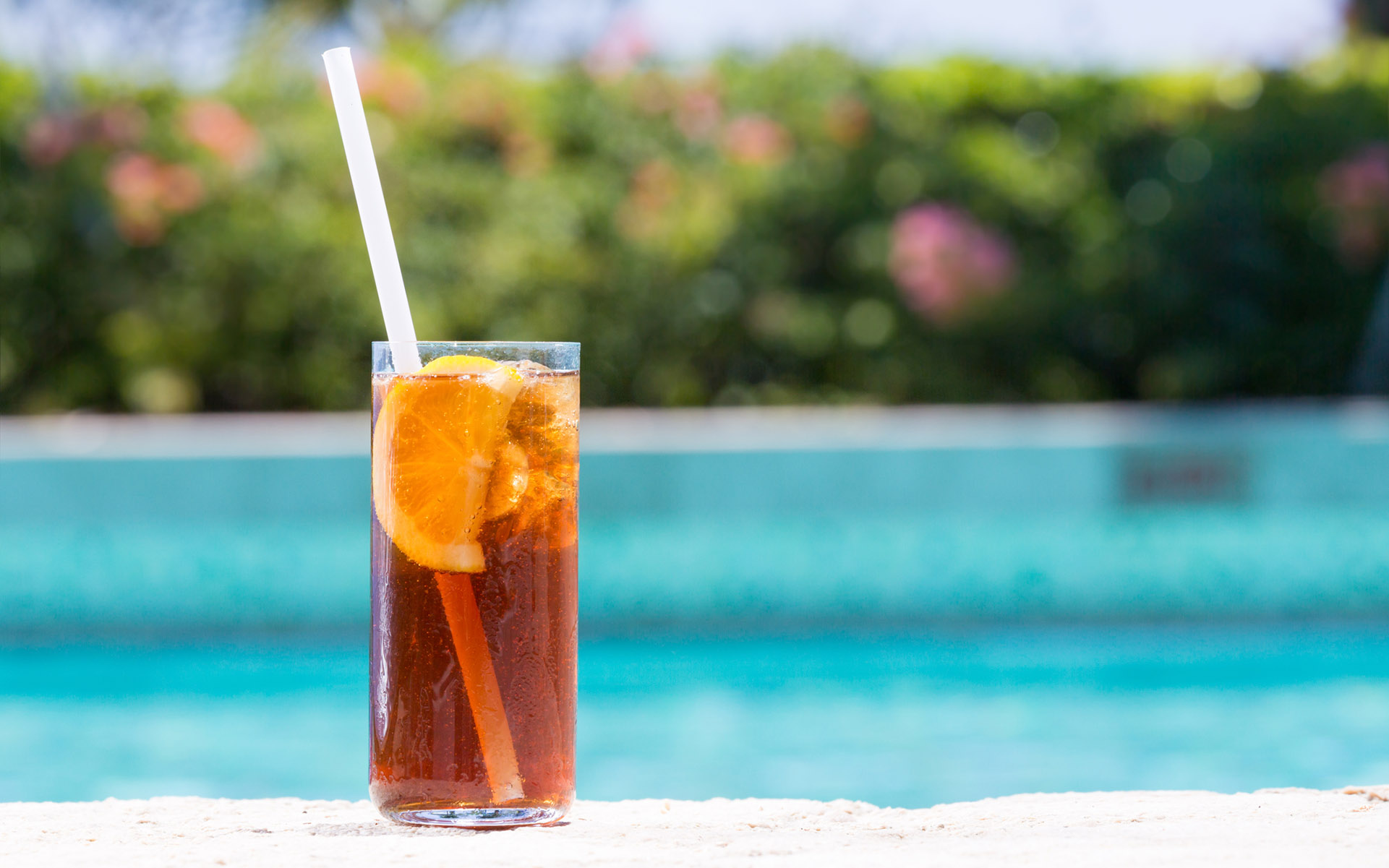 Use These 4 Cannabis Products to Make Infused Poolside Snacks