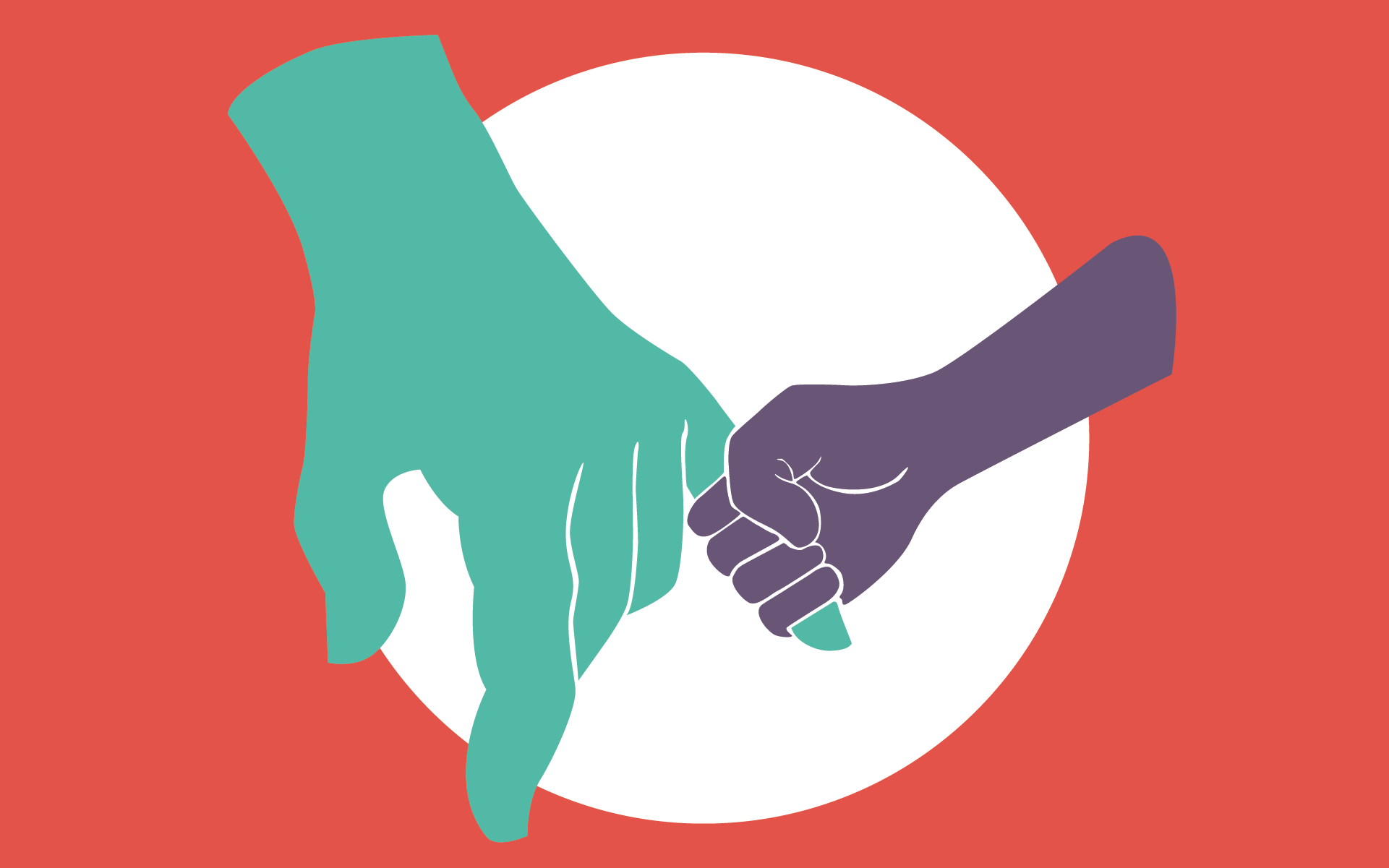 Mother’s Day this year featured more cannabis products aimed at women than ever before. This new reality exists alongside the fact that moms still lose their kids over safe cannabis use. Both in New York City and throughout the US, pregnant moms can get tested for cannabis without their permission; young mothers can lose their newborns to agencies like NYC’s Administration for Children’s Services, or in divorce courts. Official policies varies city by city, and state by state.

“Now we've decided that marijuana use is not such a big deal. But the city is still using that as a way to break up families.”
Yasmeen Khan, reporter, WNYC

We caught up with WNYC public radio reporter Yasmeen Khan, who has been investigating the rates at which children are separated from their parents in NYC because of cannabis use and other circumstances, to hear more about the women affected by this policy.

Subscribe to The Hash podcast for Free via iTunes, Spotify, Stitcher for Android

Advertise on The Hash