10 Countries That Could Be the Next to Fully Legalize Cannabis 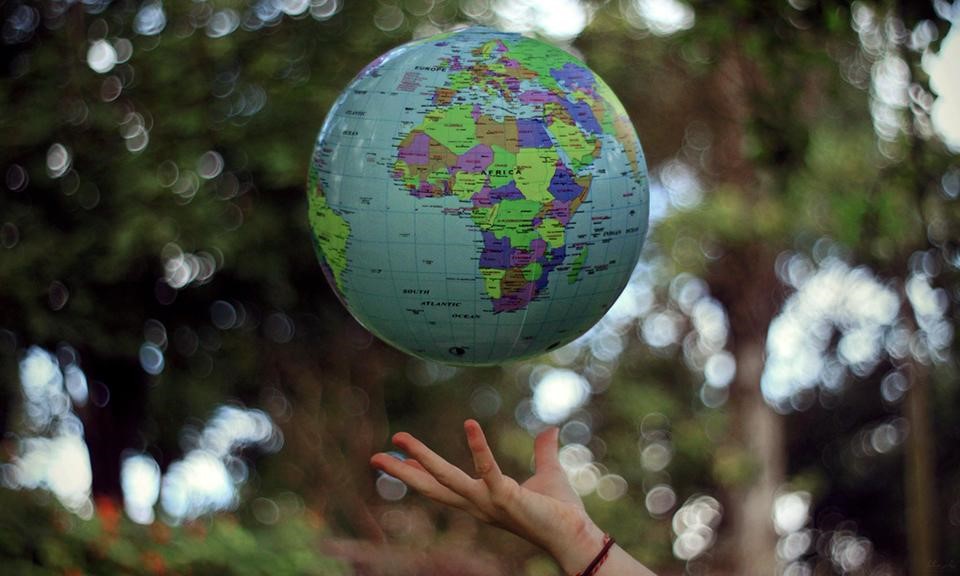 On December 10, 2013, Uruguay became the first country in history to fully legalize recreational cannabis countrywide. Since then, the country has been working out the details of their impending retail market, and although they've recently announced delaying legal cannabis sales to 2015, they're still doing an admirable job of paving the road for other countries to follow. Which leads us to the logical question: Which countries will be the next to follow in Uruguay's footsteps?

At Leafly we're keeping an eye on these 10 countries who are showing promising signs of full legalization in the near future. Here's hoping our predictions come through and that another 10 will soon be on deck to follow suit. 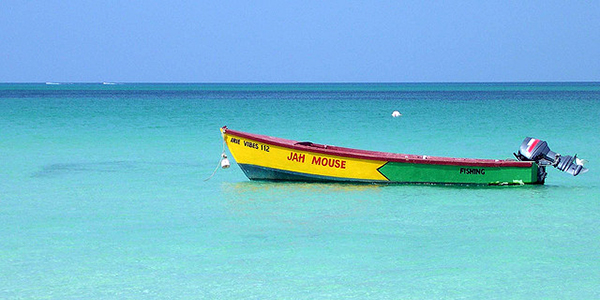 This one’s a no-brainer. Bob Marley’s One Love influence reigns strong here and if things go well with the recent partial decriminalization to allow possession for personal use, legalization could be coming soon on the horizon. 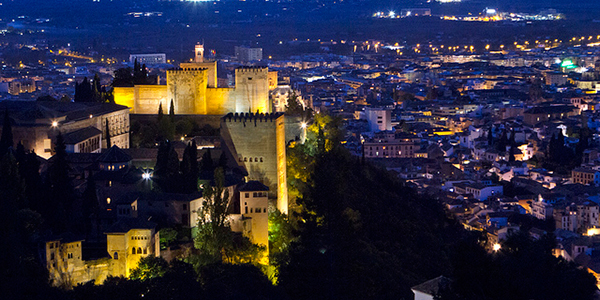 Spain has a cannabis advantage already – while technically illegal, cannabis remains legal to possess and consume in a private setting. As a result, cannabis social clubs such as HQ Barcelona, Club Choko, and La Mesa have become especially prominent in cities like Barcelona. With a legalization wave coming, Spain is a logical choice to transition. 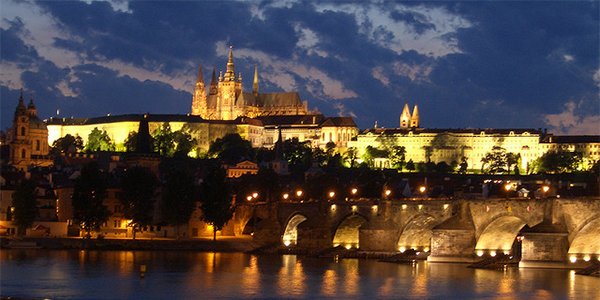 Medical cannabis has been decriminalized in the Czech Republic since April 2013 and is available for sale with a prescription in pharmacies. Before that, the Czech government has allowed the cultivation of up to five plants per individual for personal use since 2010, and the use of recreational cannabis is so casual and commonplace, it has become a canna-tourism hot spot in Europe in the past few years. 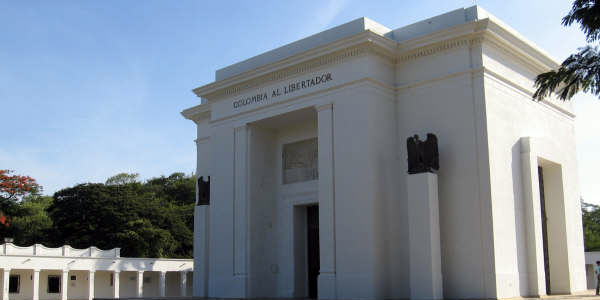 The War on Drugs has raged for 40 years and no country has seen a worse picture than Colombia – cocaine and heroin have ravaged the country’s legal economy and cartels have grown in strength. Upon seeing the positive effects from the legalization in the United States (growth in economy and Mexican drug cartels rapidly losing money), the president of Colombia, Juan Manuel Santos, has stated publicly that he believes the War on Drugs to be a failure and that he’s seeking new options. 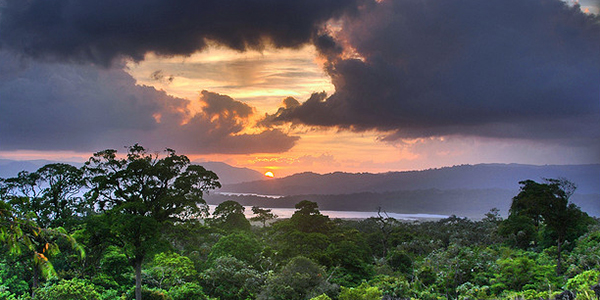 Costa Rica has decriminalized the use and possession of cannabis (but cultivation is prohibited). An important distinction that sets Costa Rica apart is the treatment of illegal drugs as a public health matter rather than a crime. As a result, Costa Rica’s national police force are unlikely to make an arrest for public smoking, although they could issue a fine for smoking in a common public area, such as a bus stop or restaurant. 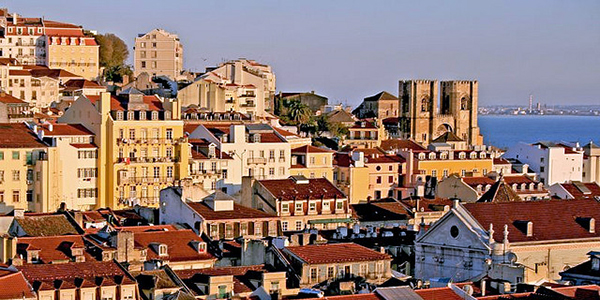 A pioneer of a country, Portugal led the decriminalization brigade by decriminalizing all drugs in 2001 and has since been treating drug addiction as a public health concern rather than a criminal matter. In the years since, Portugal has seen a remarkable 50% drop in drug addiction (with mandatory rehabilitation). Legalization would be a logical next step (and we should probably all consider the “treat, NOT punish drug addiction” approach – kudos, Portugal!). 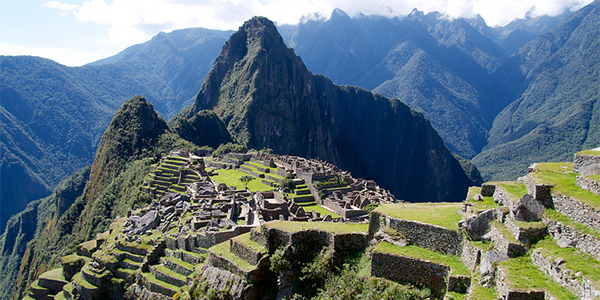 Under Peruvian law, the consumption and personal possession of up to 8 grams is legal for citizens (while the sale and production of cannabis remains illegal), but after the recent landmark ruling for legalization in Uruguay, Peru may be the next to follow suit in South America, according to statements made by the former director of the Peruvian National Drug Control Commission (DEVIDA), Ricardo Soberon. 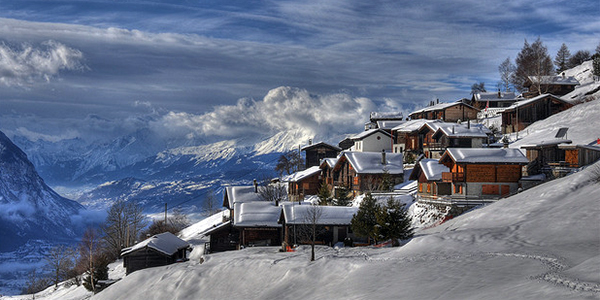 Small amounts of cannabis have been decriminalized in Switzerland, allowing the growing and cultivating of up to four plants per person. There are no current plans for legalization, but the neutral attitudes of the Swiss and the lack of any major problems related to cannabis consumption make the climate perfect to jump on the legalization bandwagon. 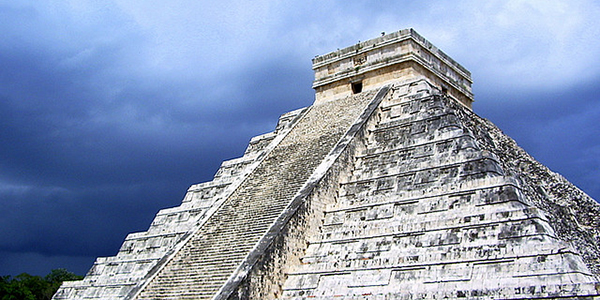 Mexico is another devastating example of how the War on Drugs has failed: drug cartels have raked in more than $20 billion annually, while more than 60,000 have been killed in the short period between 2006 and 2012. However, since the retail legalization in Colorado and Washington, the drug cartels along the Mexican border are feeling the financial strain. Recently, two bills were introduced in Mexico City, one for decriminalization and one allowing medical use of marijuana in Mexico and, if passed, could make a remarkable change in the political landscape for drug policy reform south of the border. 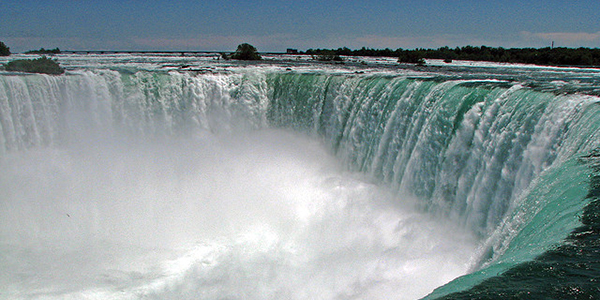 Half of the readers either just laughed or are thinking to themselves, “Wait, it isn't legal in Canada?” Canada has long embraced the medical marijuana market and recently passed a new production and distribution law that allows licensed producers to grow and ship marijuana to medical patients. However, in terms of recreational marijuana use, despite several attempts to overhaul prohibition, cannabis is only legal for medical patients in Canada. The good news is that the policing for recreational cannabis use goes mostly unenforced. 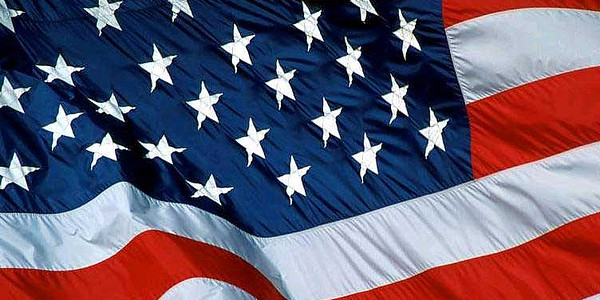 It may seem like an inevitability, but the pressure is on for Washington and Colorado to prove with this social cannabis experiment that a) Americans are responsible enough to handle recreational use, and b) the tax revenue generated will far outweigh any negative drawbacks. The whole world is watching… 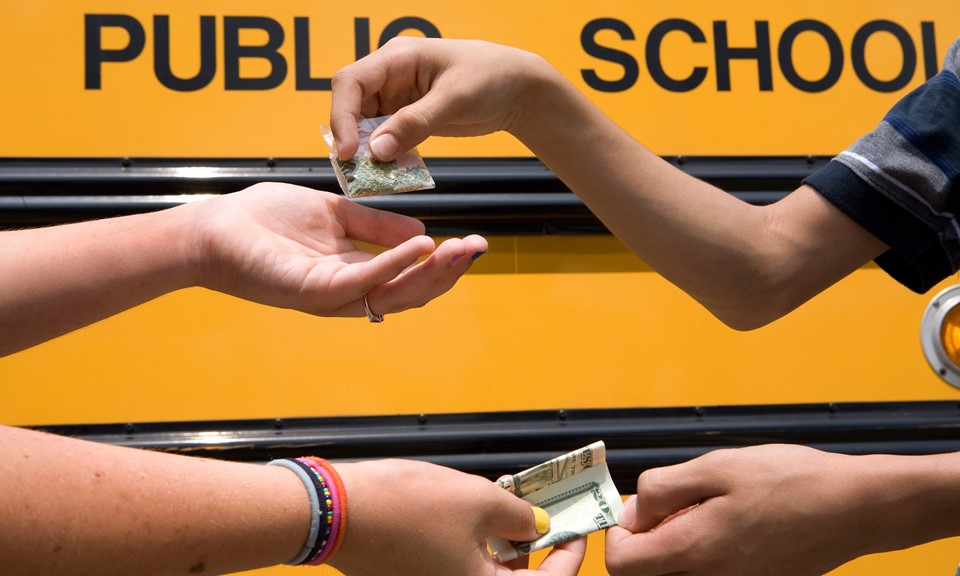