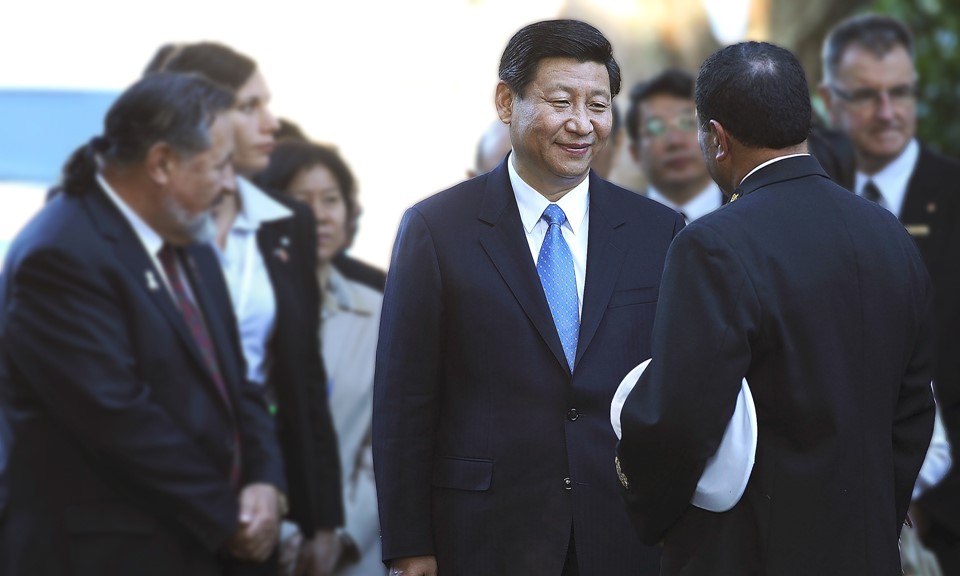 China’s President Xi Jinping arrived in Seattle earlier this week for his first official state visit as president and head of the Chinese Communist Party. The talks are expected to be dominated by the topics of trade, cybersecurity, and the South China Sea. But while Mr. Xi is in the cannabis-friendly state of Washington, will his country’s long history with the plant find its way into bi-lateral talks? Here are five talking points Mr. Xi could use if pressed on the topic by Washingtonians. 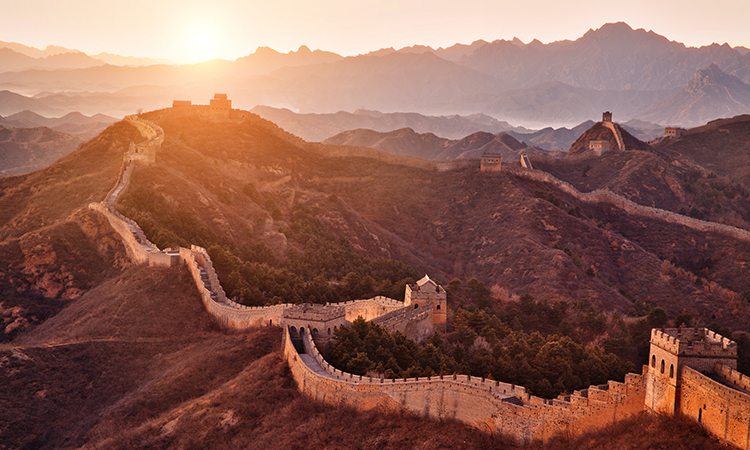 Multiple historical instances of cannabis use can all be traced back to China, from the use of cannabis seeds and oil around 6000 B.C. to hemp textile production around 4000 B.C. But the world’s first officially recorded use of cannabis takes place around 2900 B.C., when Chinese Emperor Fu Hsi references cannabis as a popular medicine amongst China’s people. Emperor Hsi, who Chinese historians credit with bringing civilization to China, highlighted cannabis as a medicine that possessed both yin and yang, meaning that he thought of it as a dynamic, well-balanced plant.

In 2008, an excavation in the Gobi Desert uncovered a tomb which included, amongst other things, a nearly two-pound stash of cannabis which was quite similar in chemical makeup to the cannabis we consume today. Scientists first believed that the material could have been coriander, but after extensive testing, it was found to be cannabis. 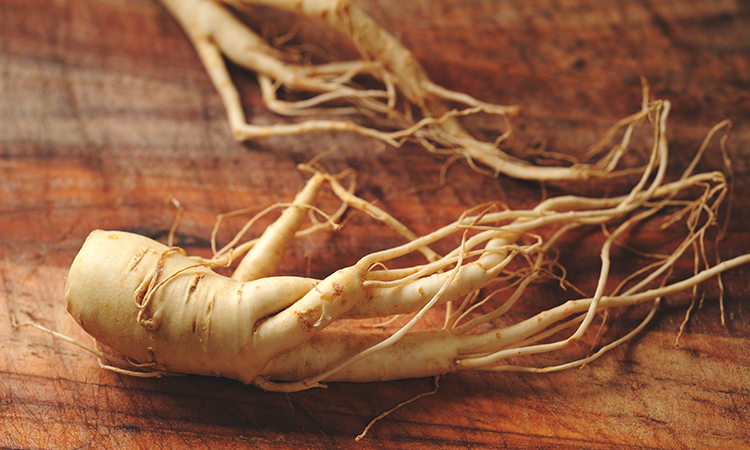 While the U.S. federal government categorizes cannabis in a group with heroin, LSD, and MDMA, Chinese Emperor Shen Nung, considered by many as the father of Chinese medicine, first placed it next to ginseng for its healing and medicinal qualities. This heralded the beginning of China’s longtime use of cannabis as a medicinal plant. A Chinese medical text published in 1578 described how cannabis was used to treat vomiting, parasitic infections, internal bleeding, diarrhea, and dysentery, as well as to stimulate the appetite. 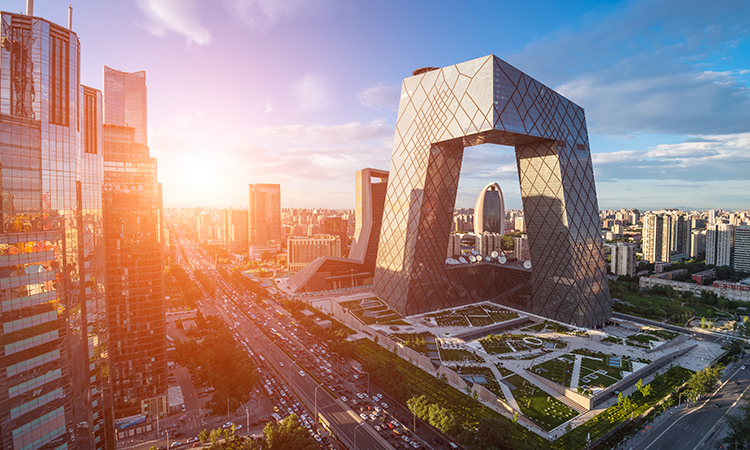 China’s acceptance of cannabis has not extended into the 21st century. A 2014 report from an Australian journalist caught in a cannabis raid makes for a terrifying read, with Chinese police issuing on-the-spot urine tests, applying random assessment of test results, then arresting and deporting people with little to no evidence of any cannabis possession or usage. This particular incident coincided with a crackdown on all illegal drugs in Beijing. 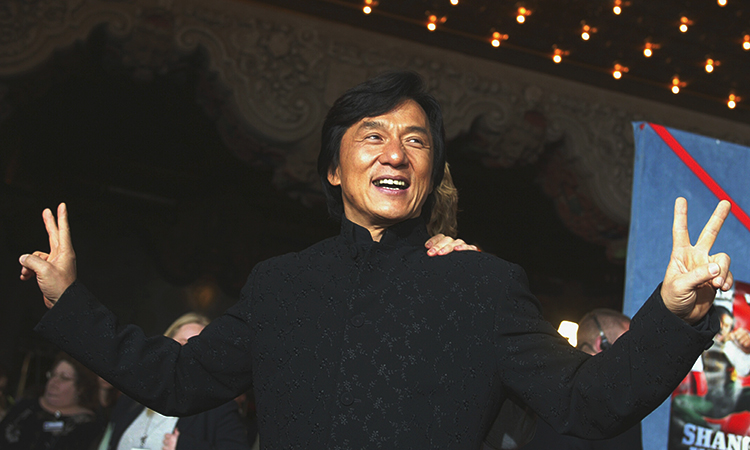 In February of this year, martial arts legend and actor Jackie Chan welcomed the release of his son Jaycee Chan from a six-month jail sentence for letting people consume cannabis in his apartment. The younger Chan was arrested as part of the same 2014 Beijing crackdown; he tested positive for cannabis, and authorities found around 3.5 ounces of cannabis in his apartment.

Despite the Laws, Chinese People Still Like to Have Fun with Cannabis 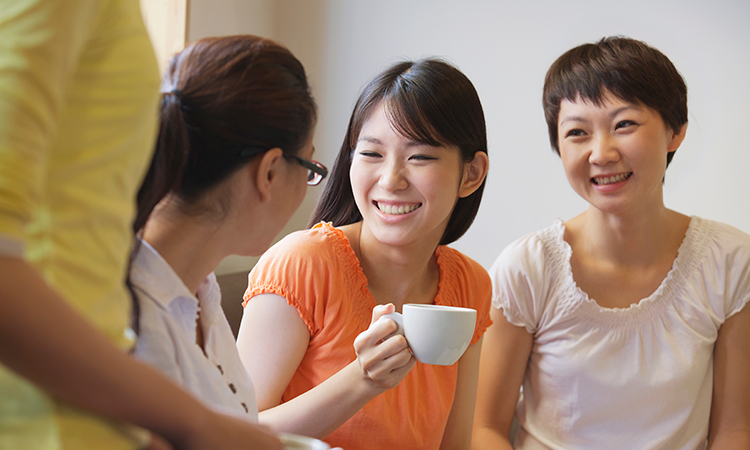 Despite its recent restrictions, Chinese citizens still have a playful relationship with cannabis. Recently, a pun started circulating on the internet around the term “dama,” which means “marijuana.” A 2014 affectionate song dedicated to Mr. Xi and his wife, first lady Peng Liyuan, termed the two as “Daddy Xi and Mama Peng.”

Here's a rough translation of the song lyrics (hat tip to The New York Times):

China produced an Uncle Xi,
He dares to fight the tigers.

China also has a Peng Mama,
Give her the most beautiful flowers.

Peng Mama loves Xi Dada,
The realm with love is the strongest!

Love like they do,
People with love can win everything!

Brave love is called Peng Mama loves Xi Dada,
Hand in hand, her smile is the most beautiful flower. 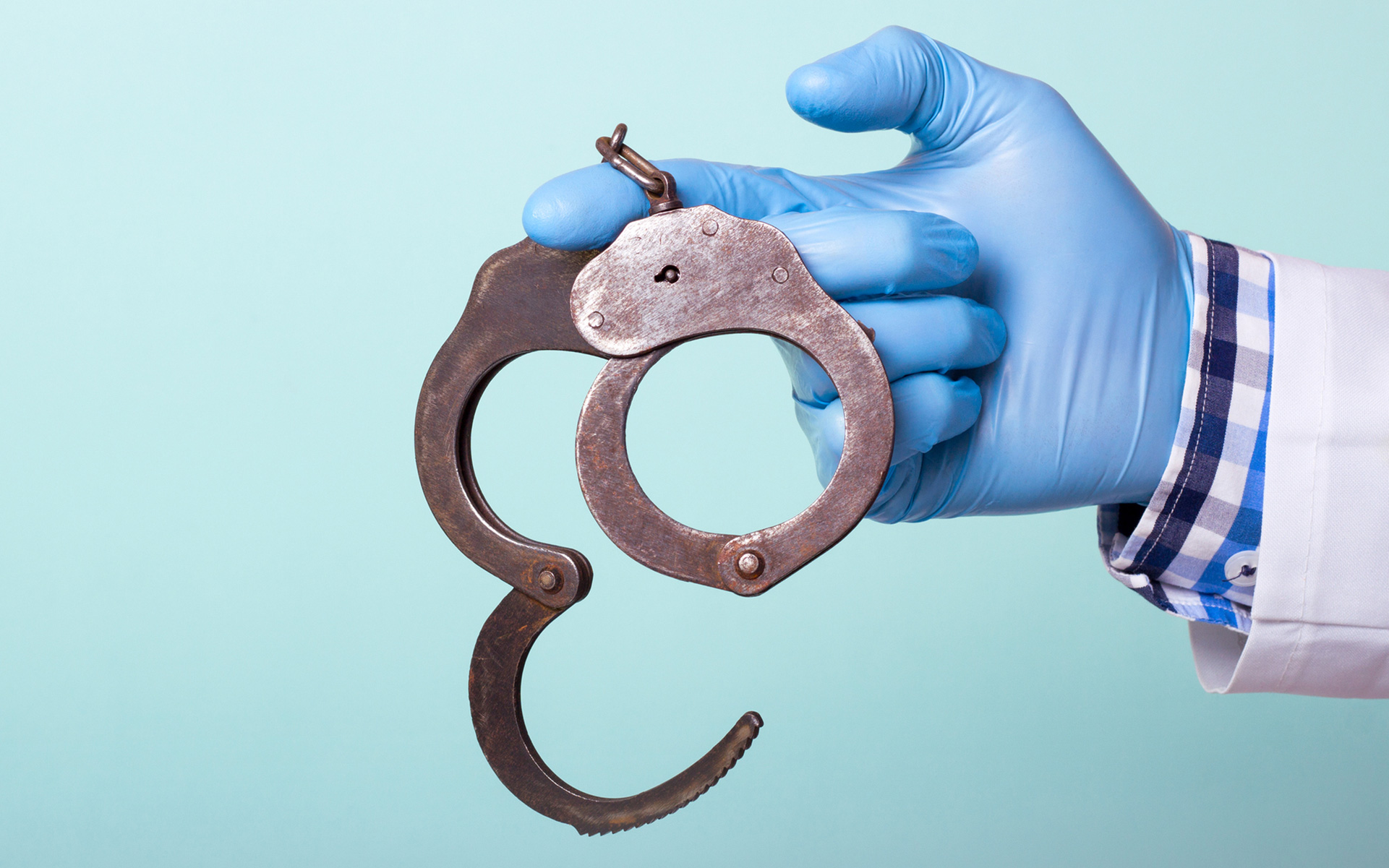 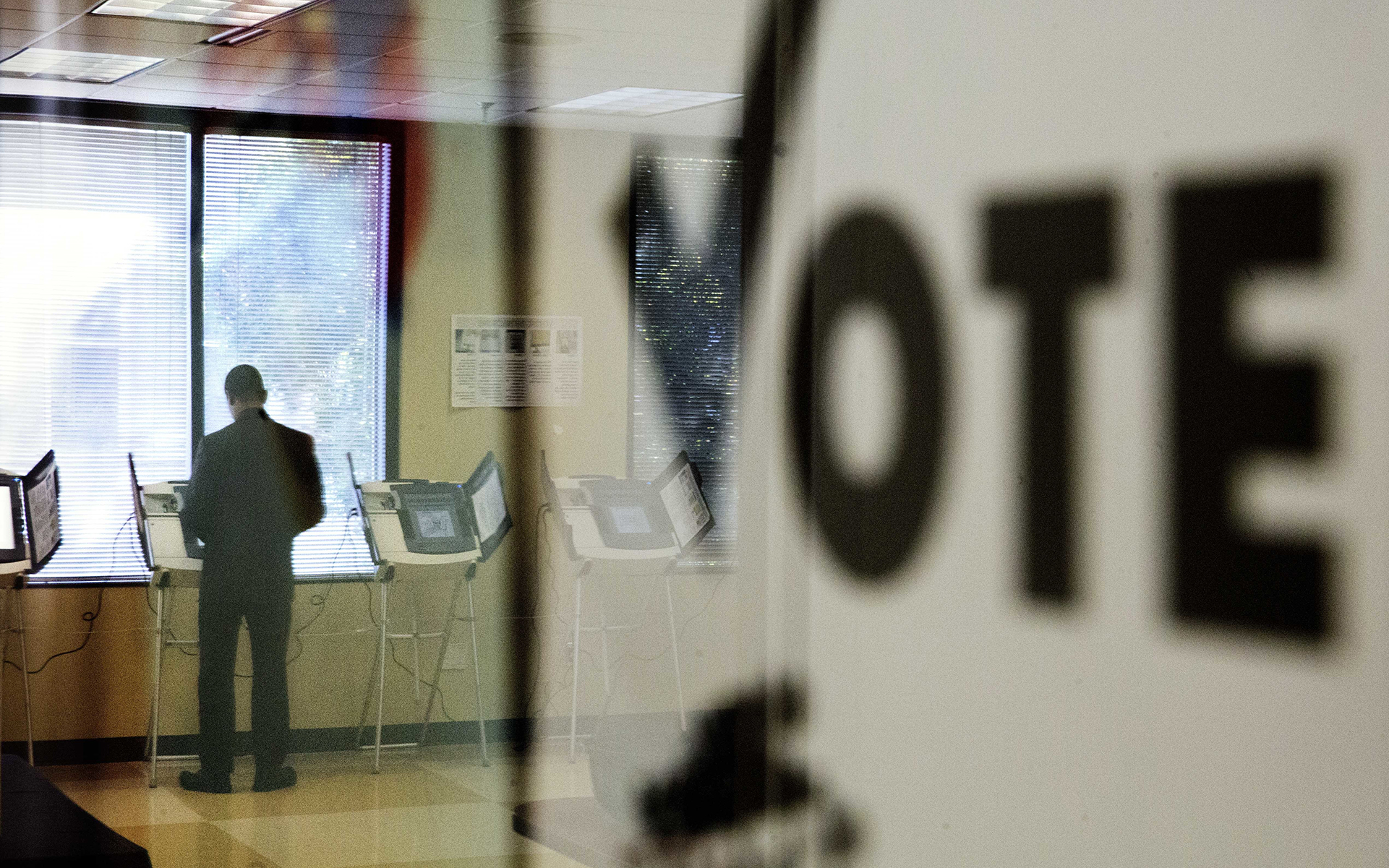 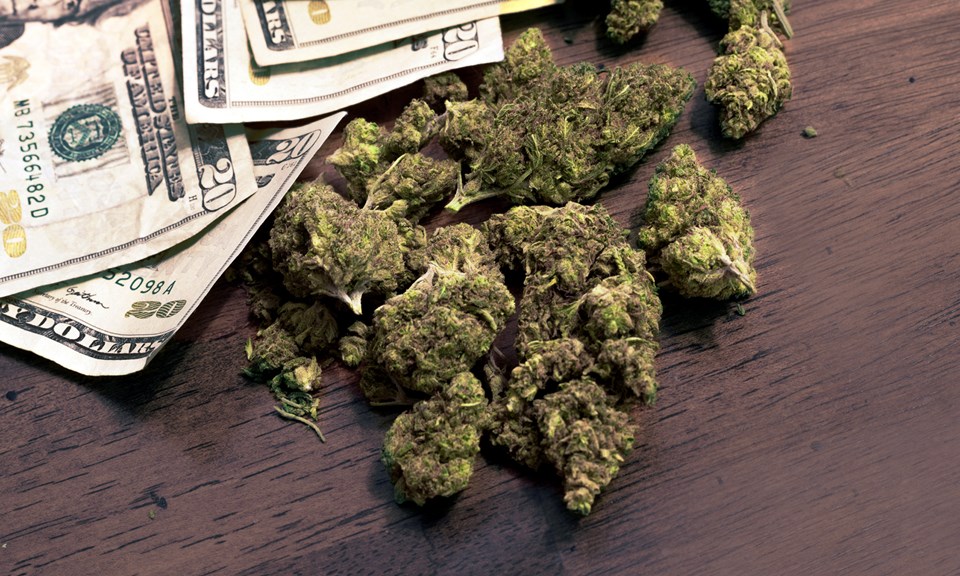