Alaska to Become the First State with Legal Cannabis Cafés 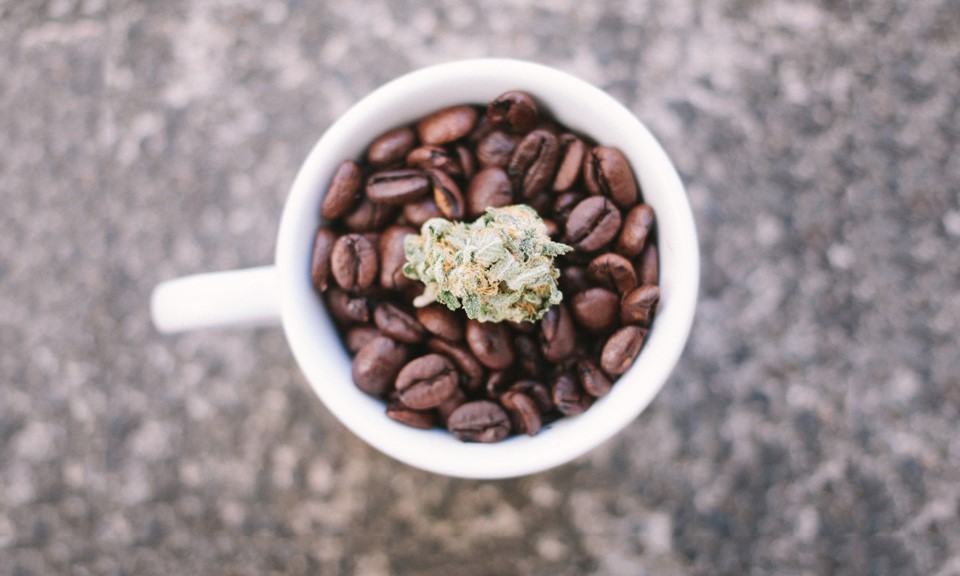 Alaska is poised to become the first U.S. state to allow cannabis consumption in businesses open to the public. The Alaska Marijuana Board has been hard at work drafting regulations, and cafés could become part of Alaska's cannabis culture as soon as this summer.

Clubs for medical patients in Alaska have existed in a legal gray area for some time and began springing up after the state legalized medical marijuana in 1998. The medical rules were ambiguous, and combined with a lack of regulatory oversight allowed social clubs with onsite consumption to fly under the radar. They operate in a sort of loophole: Patients in Alaska are allowed to grow cannabis and consume it in private, which proponents say allows for clubs open only to members, not the public.

Law enforcement and other authorities allowed the clubs to exist presumably because the state never established a clear system for medical dispensaries. As a result, patients were stuck between growing their own cannabis or resorting to the black market.

But with the Last Frontier's legalization of recreational cannabis, things are about to change. Before long, consumption in Alaska could look a lot more like the coffeeshops of Amsterdam.

One important distinction is that the proposal as it currently stands will allow only cannabis-infused edibles to be consumed on site. The Alaska Marijuana Board, which will have ultimate authority over the cafés, is still debating whether the establishments will be able actually to sell cannabis edibles or whether consumers will have to bring their own.

In addition, municipalities will still have the option to ban cannabis businesses, and Anchorage is already seeing problems on the horizon. Anchorage has a ban on public consumption, which means retailers that might otherwise be licensed for onsite consumption could face bureaucratic red tape in trying to open a business within the city limits.

The state's legalization initiative technically forbids public consumption, too, but it doesn't define what constitutes a public place.

Potential legal battles aside, this announcement bodes well for the future of cannabis in the Land of the Midnight Sun. The state board is slated to begin accepting applications for cannabis business licenses on Feb. 24 and is expected to start issuing licenses in late May.