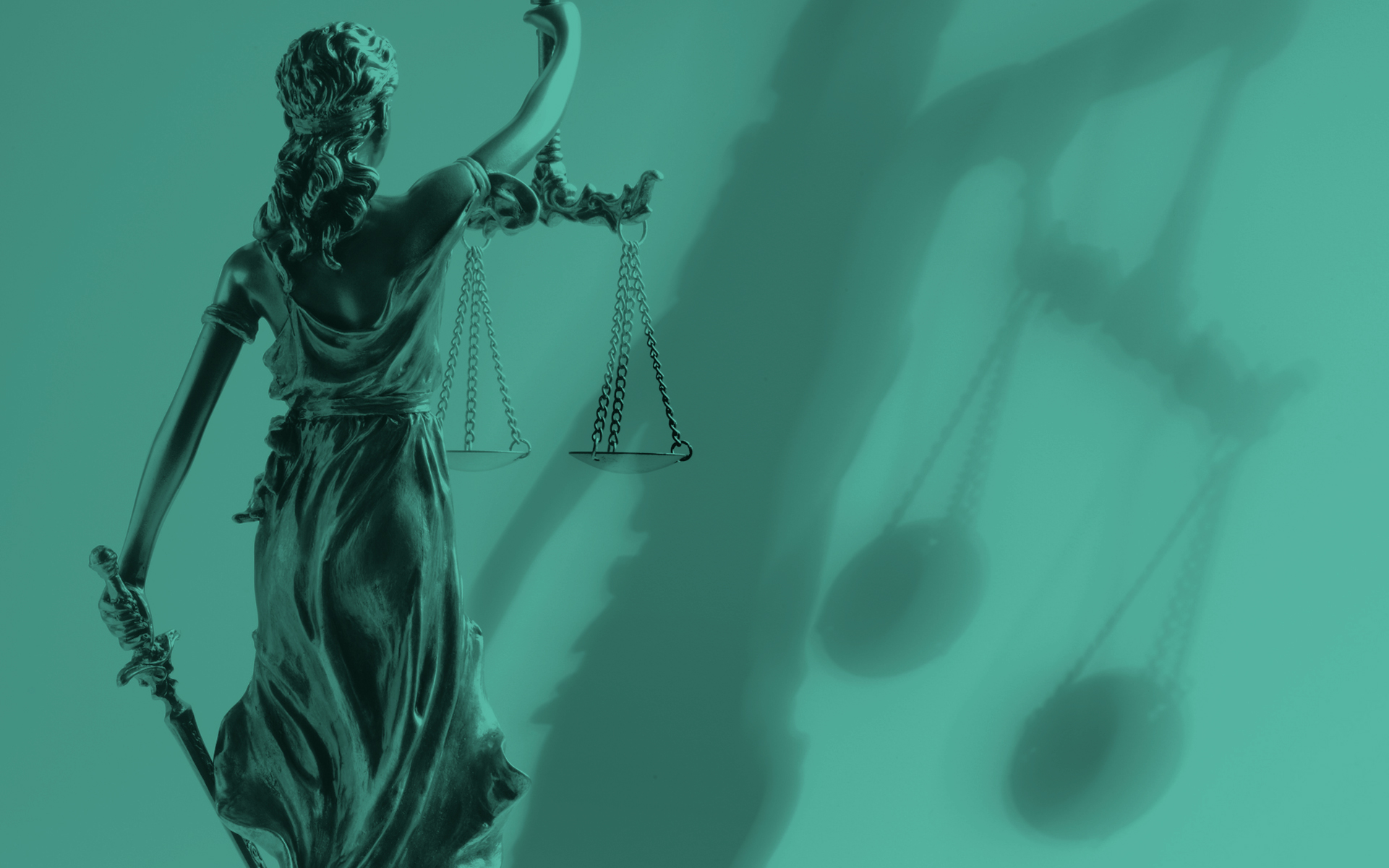 The nation's largest legal organization has come out in favor of allowing states to decide on cannabis legalization for themselves, without federal interference.(DNY59/iStock)
This week the influential American Bar Association (ABA) took a bold and strikingly impassioned stance on cannabis reform.

On Monday, during the group’s annual meeting in San Francisco, the ABA’s House of Delegates passed a resolution—without any vocal opposition—that urges Congress to end the draconian federal laws that have created nothing short of a “regulatory quagmire” for states where cannabis is legal.

'When the Bar Association gets behind something, for a lot of elected officials it gives that position credibility that it wouldn't otherwise have.'
Keith Stroup, NORML founder

And they put together a plan to fix the broken system.

Their proposal, which consists of three recommendations, revolves around removing cannabis from Schedule 1 of the Controlled Substances Act. While Stephen Saltzburg, who spoke in favor of Resolution 104 during the meeting in San Francisco, claimed that the organization neither “endorses nor condemns” cannabis legalization, the resolution would, if enacted, go a long way towards helping the industry grow, legally.

“The reason I think this is significant is because the ABA is traditionally so conservative,” Keith Stroup, the founder of NORML and a veteran public-interest attorney, told Leafly. “I’m thrilled to see it. It seems to be they did a pretty thorough job. I thought all three recommendations were right on.”

At its core, Resolution 104 presents an argument against the validity of the Controlled Substances Act, which has classified marijuana as a Schedule 1 drug—meaning it has no medical use and is easily abused—since it was passed into law in 1970.

The first recommendation in the resolution calls for states where cannabis is legal to have the ability to opt out of the Controlled Substances Act. That would render cannabis legal in those states and help to end the current “stalemate” between state law and federal law.

“The federal government should essentially defer” to legal states, Saltzburg argued, speaking to his peers in San Francisco. As long as people in a legal state comply with state law, he said, they wouldn’t be in violation of federal law.

This recommendation, if enacted, would also enable businesses to utilize the services of large national banks, which currently refuse to open accounts for cannabis and cannabis-related companies.

Banking regulation reform has become a hot topic recently, especially after Sen. Mike Crapo (R-ID), the chairman of the US Senate banking committee, signaled he would be open to finding a solution to the issue, perhaps through the bipartisan SAFE Banking Act.

“Marijuana businesses could obtain banking and legal services, deduct their reasonable business expenses when computing their federal tax liability, obtain federal protection for their trademarks, avoid civil RICO liability, and so on,” read the report that accompanied the ABA resolution.

“Banks are afraid of the feds,” Saltzburg pointed out, “and this Justice Department hasn’t made things any easier for them.”

The related second recommendation of the resolution calls on Congress to either reschedule or completely deschedule cannabis from the Controlled Substances Act. Until that happens, the ABA argues, large-scale cannabis research cannot be conducted.

“The FDA cannot remove it without massive blind studies that demonstrate that it has a legitimate medical job to do,” Saltzburg pointed out in San Francisco. “You can’t do massive blind studies because everyone who does them is afraid they’re gonna get prosecuted!” he added, his voice rising.

“Without saying it has no danger, most people realize it’s not as dangerous today as we feared it once was,” he said.

The third and final recommendation builds on the second, calling for more scientific research regarding “the efficacy, dose, routes of administration, or side effects of commonly used and commercially available cannabis products.”

“We ought to not have states flying blind, the federal government flying blind,” Saltzburg said. “It might lead us to regulate it more or regulate it less. We have no position on that, but by god research would be good.”

Will Anything Come of Resolution 104?

“When the Bar Association gets behind something, for a lot of elected officials, many of whom are lawyers themselves, it gives that position credibility that it wouldn’t otherwise have,” he said. “That’s certainly true with marijuana policy.”

Representatives from the ABA—which boasts over 400,000 members— declined to explain whether the organization’s government affairs office, which is able to lobby on behalf of its many policies, will take an active stance on cannabis. But Stroup, for one, is hopeful that they will engage with like-minded lawmakers in Washington like those in the growing Congressional Cannabis Caucus.

“I would think now that they’ve endorsed these positions, the ABA surely would send someone to those meetings,” he said. “I would certainly hope so.”