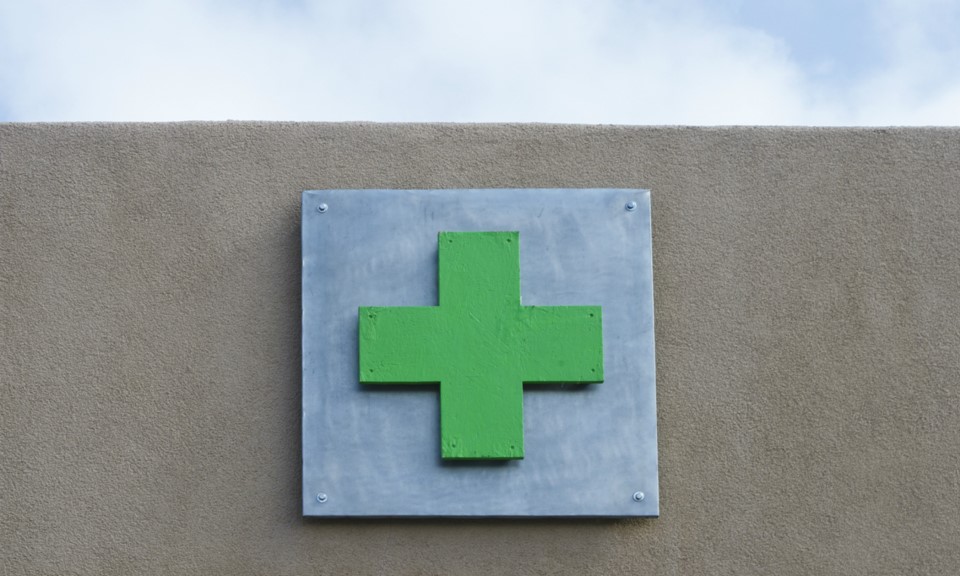 SEATTLE (AP) — With a deadline looming for the merging of Washington's recreational and medical marijuana markets, cities around the state are warning unlicensed dispensaries to close up shop.

July 1 marks the date when, after nearly two decades of confusion about the status of medical marijuana, the industry becomes regulated for the first time. Hundreds of cannabis shop workers are being certified as medical marijuana consultants, the Department of Health is preparing a voluntary registry of patients, and the Liquor and Cannabis Board has been granting endorsements enabling recreational marijuana stores to sell for medical use.

As part of the transition, required under the Cannabis Patient Protection Act passed by the Legislature last year, unlicensed dispensaries that proliferated in the past decade need to shut down, as do the large-scale growing cooperatives that supplied them, to eliminate competition with Washington's pioneering legal marijuana law, Initiative 502, approved by voters in 2012.

It's unclear how many unlicensed dispensaries remain open statewide. In Thurston County, Sheriff John Snaza and a county prosecutor are visiting each dispensary to personally inform them of the expectation that they close by July 1 unless they have a state license.

"We had more than 100 stores in the city last year," said Seattle deputy city attorney John Schochet. "We sent letters to the ones that didn't appear to have any eligibility for Initiative 502 licenses, to tell them to close. Most of them have at this point, but we have a few that remain open.

"We're going to be communicating with them and letting them know that June 30 is going to have to be their last day in existence."

During a conference call with reporters Wednesday, Liquor and Cannabis Board officials said their goal is to have the unlicensed businesses close voluntarily, but their enforcement staff is prepared to help local police and prosecutors take additional steps if necessary. The shops could see civil or criminal enforcement, ranging from city-level sanctions or the seizure of inventory to drug distribution charges.

"We actually have rules in place that allow for seizure and destruction of product … that is not identified within our traceability system," said the board's enforcement chief, Justin Nordhorn. "The intent of that particular rule is not to clog up criminal courts and not to necessarily take criminal action against everybody that's continuing to run a dispensary, but to … dry up the supply for those particular stores."

Washington in 1998 became one of the first states to approve the use of marijuana as medicine, but the initiative passed by voters did not allow commercial sales. Instead, patients had to grow the marijuana for themselves or designate someone to grow it for them. The measure did not prohibit patients from pooling their resources together to have large collective gardens on a single property, which police sometimes raided.

After Initiative 502 passed, lawmakers had a financial incentive to reduce competition with the state's recreational market, and they did so last year. The Liquor and Cannabis Board decided to boost the maximum number of licensed retailers statewide from 334 to 556 to accommodate the medical market, and it adopted a merit system for helping decide who got the additional licenses.

So far, the liquor board has issued medical endorsements to 317 stores, though it's unclear how many of them will be ready to serve patients by July 1. Patients are also allowed to grow marijuana at home or join a small cooperative, limited to four patients.

Some medical marijuana advocates say the merit system didn't work as intended, leaving some longstanding and well-meaning dispensaries without a license even as other relatively new businesses were approved. Several have sued the liquor board after their efforts to be licensed were rejected. Among them was John Davis, who has run a Seattle dispensary for the past five years and has long advocated for medical marijuana regulations.

"I'm trying to get whatever relief I can through the administrative system, through the superior court, I'm trying to do whatever I can, but I've got to close my doors at midnight on July 1," he said. "What else am I supposed to do?" 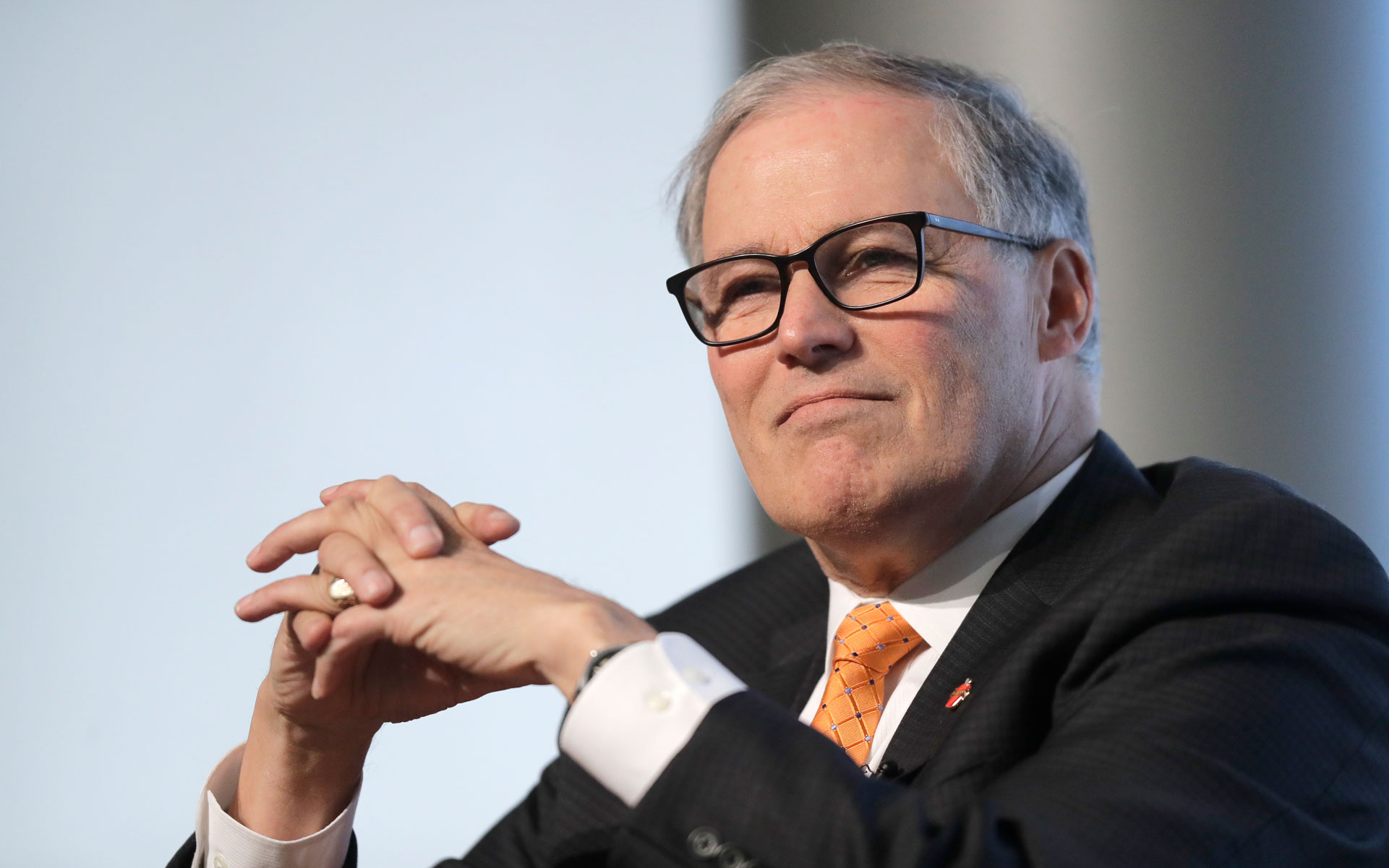 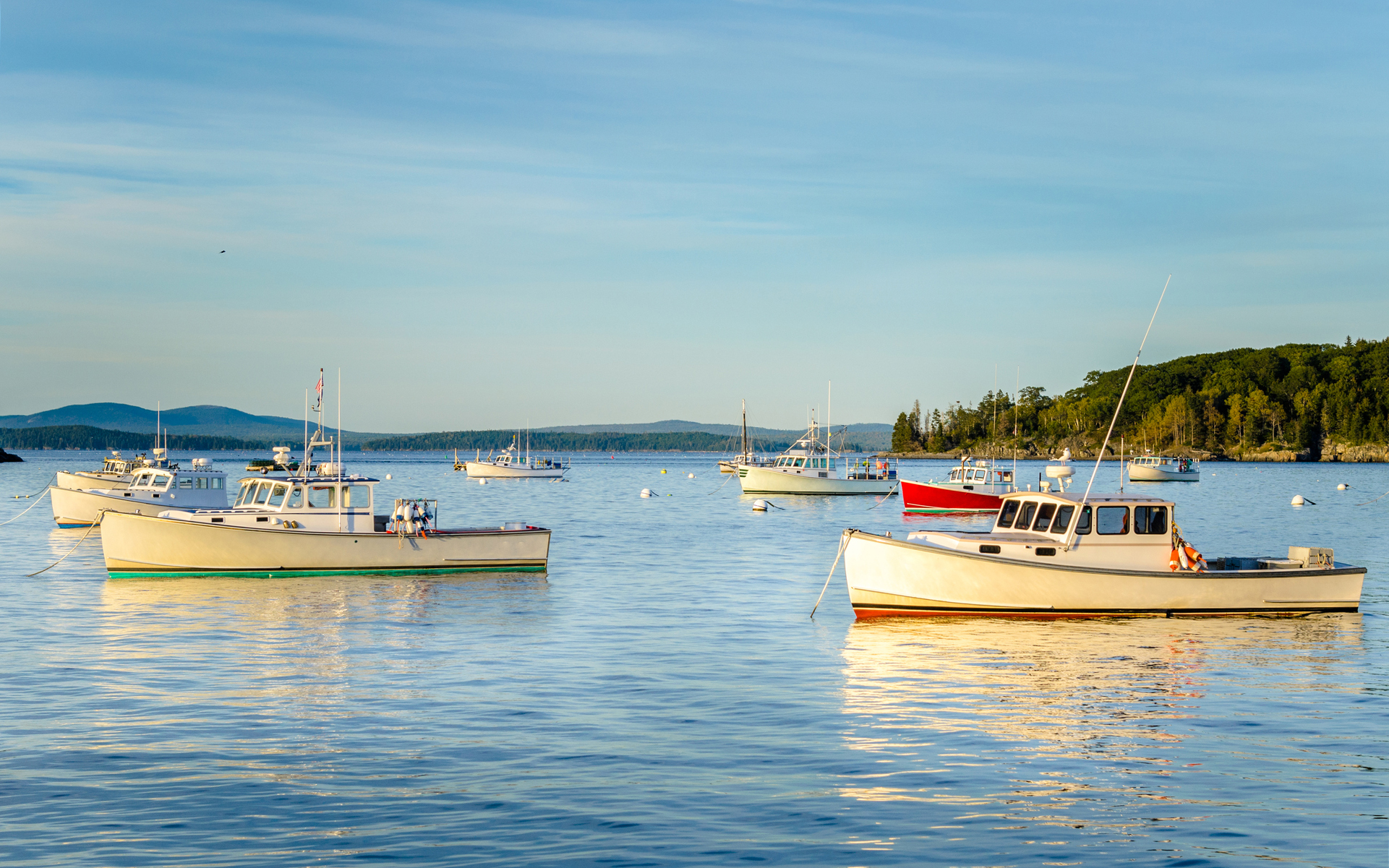 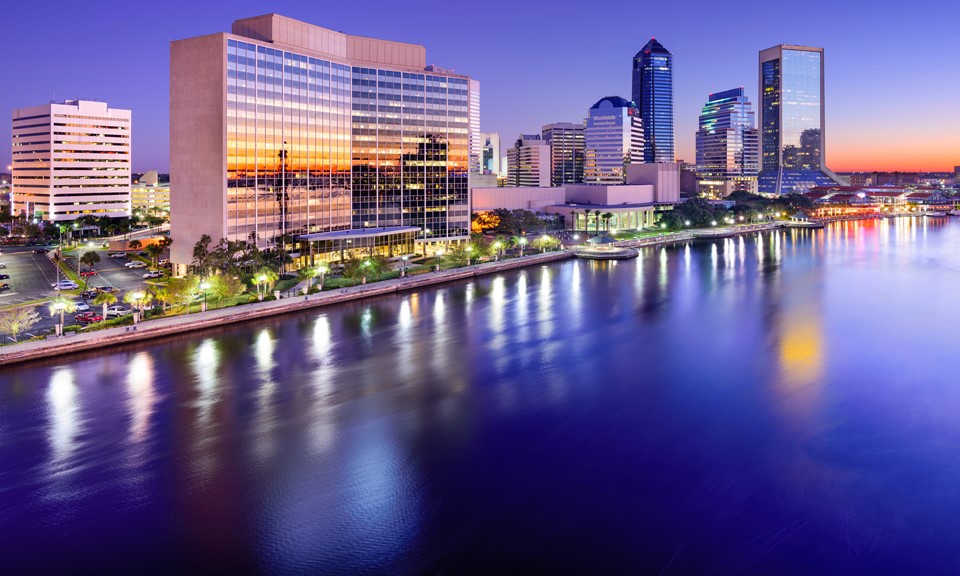 State of the Leaf: Support Up in Florida and Pennsylvania, Moderate in Massachusetts