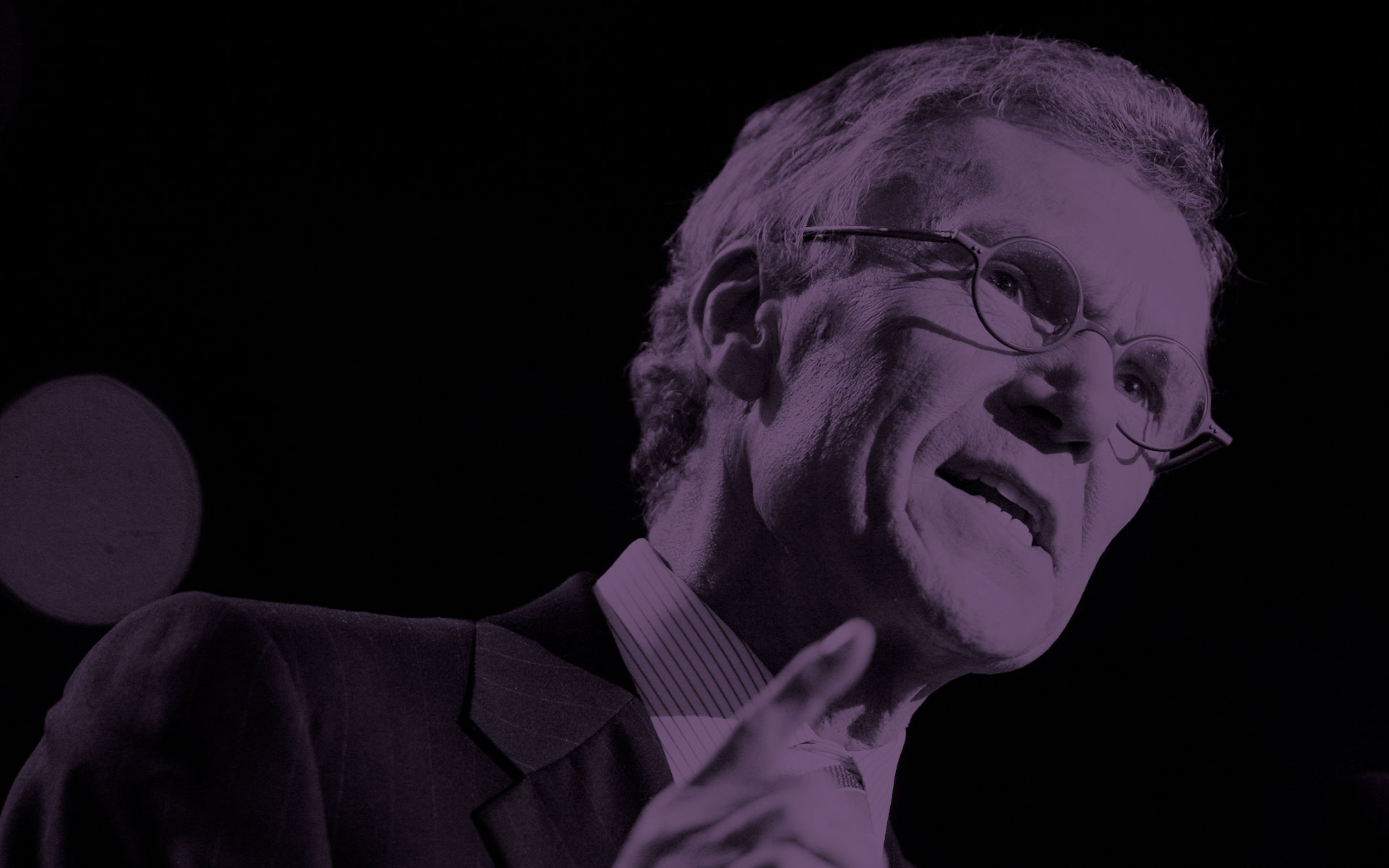 Former Senate Majority Leader Tom Daschle becomes the latest politician to leap into the cannabis industry. (AP Photo/Charles Dharapak)
Pair a big-name politician with Wall Street money and enter the cannabis game: It’s a winning formula established by Acreage Holdings, and now another corporate-backed cannabis company is betting it’ll work for them, too.

Tom Daschle's appointment shores up the firm's diplomatic corps at a time when cannabis export restrictions are in play.

Northern Swan, which describes itself as “an opportunistic New York-based investment firm,” Monday announced the appointment of Tom Daschle and Joe Crowley to its board of directors. Northern Swan is investing heavily in the cannabis industry, ramping up production in Colombia as it tries to win approval to export medical marijuana and CBD into Europe and Canada.

Daschle is a former longtime senator from South Dakota who wielded power on Capitol Hill as the Senate majority leader in the early 2000s. During his time in Washington, DC, Daschle occasionally tussled with then-Rep. John Boehner, the Ohio Republican who famously joined the board of Acreage Holdings last year.

“As the conversation around cannabis has evolved, so should the policies,” Daschle said in an interview on CNBC. “I believe it is imperative to loosen the restrictions on cannabis so we can research its properties and fully understand how patients can benefit from its medicinal use.”

Daschle touted the medical benefits of pot and called for its removal from the federal Schedule I list of illegal drugs.

“I think what we should do is take it one step at a time,” he said. “Let’s take it off the Schedule I format and really provide a regulatory framework that allows us to explore the real potential medically. That’s where we ought to start.”

The appointment of the two former politicians is seen as a move to shore up Northern Swan’s diplomatic corps, which could be pressed into service to change laws restricting the international export of cannabis. Northern Swan wants to source cannabis in Colombia, where it’s cheap to grow, and export it to serve Europe’s expanding medical marijuana markets, and possibly Canada as well, where supply is currently lacking. Daschle and Crowley could also make headway in Washington, DC, where a number of federal legalization and banking measures are currently stalled.

“Because we view smart cannabis investing as smart regulatory investing, I think it was important to bring to bear some seasoned experts around Washington to help us expand our business,” Northern Swan CEO Kyle Detwiler told Bloomberg yesterday.