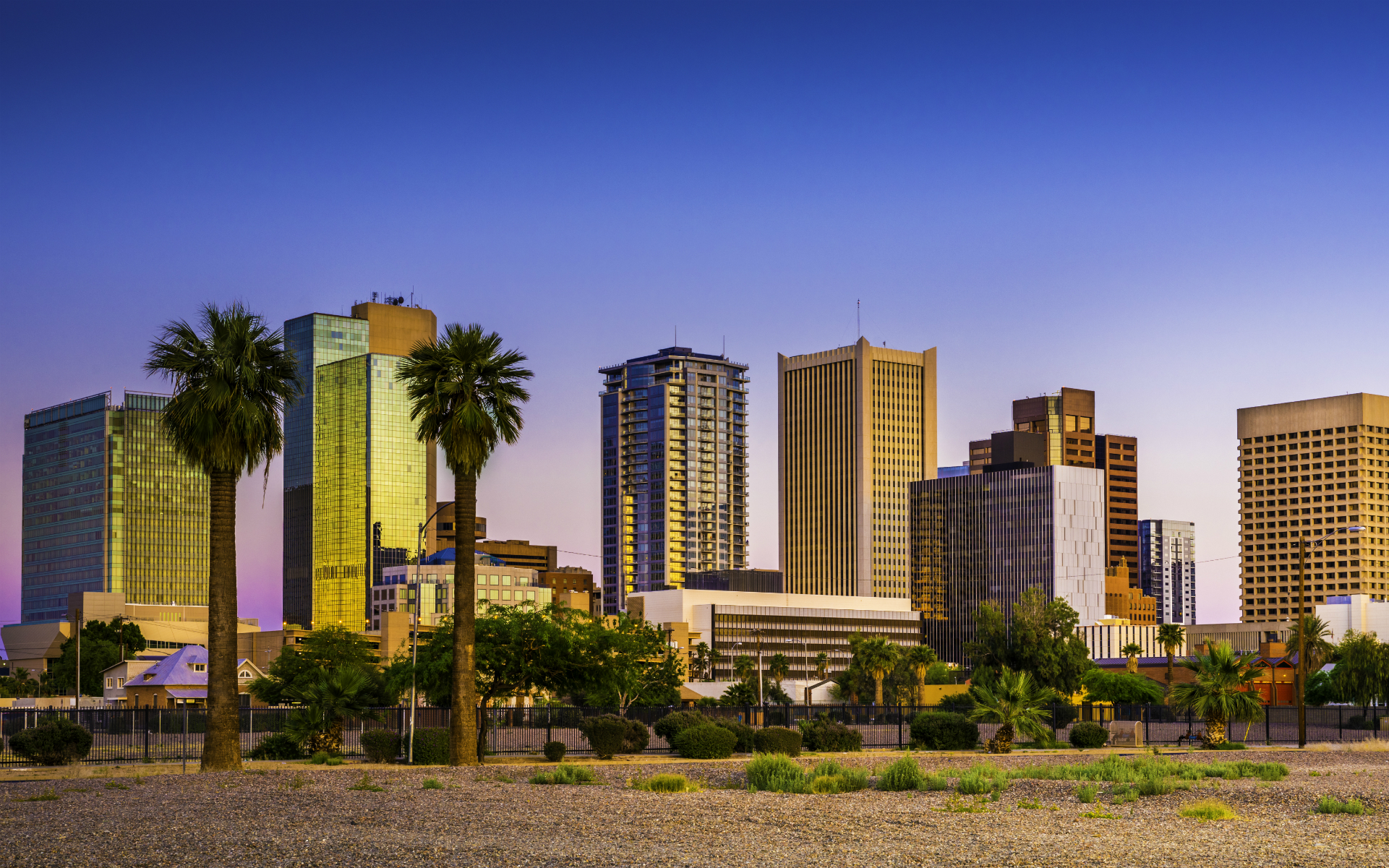 (dszc/iStock)
PHOENIX (AP) — Voters would have another chance to weigh in on legalizing marijuana in Arizona under a proposal in the state House.

The proposal from Republican Rep. Todd Clodfelter of Tucson and Democratic Rep. Mark Cardenas of Phoenix was announced Thursday. If approved by the House and Senate, it would be on November’s ballot.

Opposition among Republican lawmakers to legalizing marijuana is strong, so its success remains in doubt.

The proposal allows those 21 and older to possess an ounce of marijuana and grow up to six plants. Smoking in public would be banned and cities and towns could bar marijuana businesses. Current medical marijuana laws remain intact.

The proposal would tax sales and allow employers to bar workers from using marijuana. 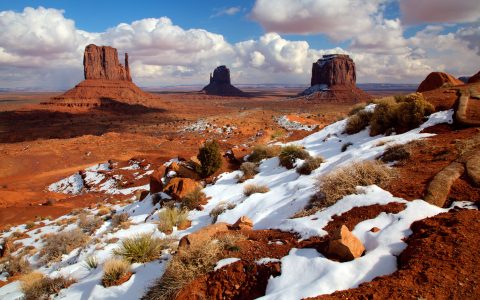 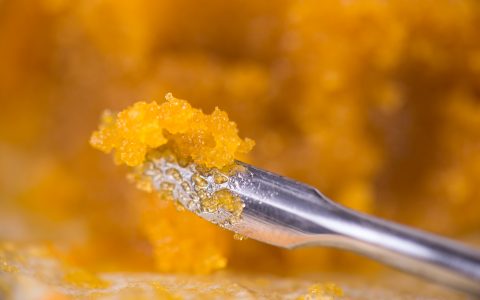 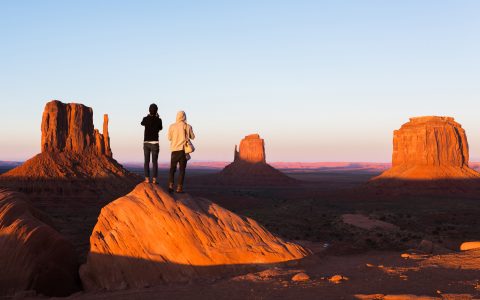 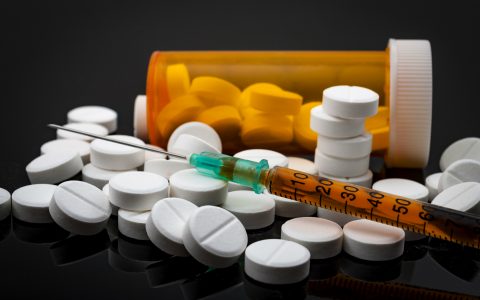