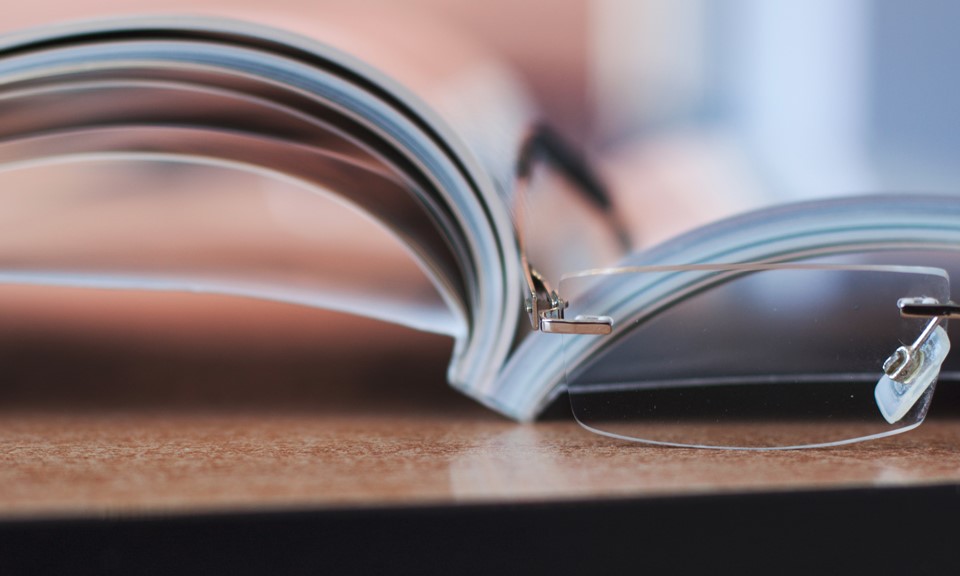 A major report issued this morning by The Lancet, one of the world’s most respected medical journals, urges the United Nations to rethink its drug policy and adopt a number of major changes, including an end to cannabis prohibition. Leafly has made the full document available below.

The report marks a radical rethinking of global drug policy and may influence the U.N.’s upcoming General Assembly special session on drug policy, scheduled for April 19–21 at the U.N. headquarters in New York.

“We believe that the weight of evidence for the health and other harms of criminal markets and other consequences of prohibition,” wrote the body of 26 co-authors, “is likely to lead more countries (and more U.S. states) to move gradually towards regulated drug markets — a direction we endorse.”

The report comes with the full institutional weight of The Lancet and the Johns Hopkins Bloomberg School of Public Health, which asked experts in drug policy and public health to review the global evidence of current drug policies on health impacts. The report was timed “with the hope that it would enrich discussions at the time of the UN General Assembly Special Session on the world drug problem.”

The previous U.N. special session on drug policy convened in 1998 under the theme, “A drug-free world — we can do it!”

That slogan turned out to be both untrue and profoundly harmful, the Lancet/Johns Hopkins report concludes. “The war on drugs and zero-tolerance policies that grew out of the prohibitionist consensus are now being challenged on multiple fronts, including their health, human rights, and development impact.”

The report calls for a paradigm shift in the way international leaders think about drug policy. “The idea that all drug use is dangerous and evil has led to enforcement-heavy policies and has made it difficult to see potentially dangerous drugs in the same light as potentially dangerous foods, tobacco, and alcohol, for which the goal of social policy is to reduce potential harms,” the committee wrote.

Mass incarceration in the United States, racial bias in arrest rates, and the massive loss of life in the Mexican drug war are among the factors cited by the committee. “In Mexico,” the report states, “the striking increase in homicides since the government decided to use military force against drug traffickers in 2006 has been so great that it reduced life expectancy in the country.”

The commission also called out federal research policies in the United States, which have overwhelmingly funded research aimed at finding harm, while blocking efforts to explore the potential healing powers of substances like cannabis. “There is an urgent need to bring the best of non-ideologically-driven health science, social science, and policy analysis to the study of drugs and the potential for policy reform.” This is something scientists and medical cannabis advocates have been saying for years. The Lancet/Johns Hopkins report gives those requests strong institutional, evidence-based backing.

The United Nations does not directly prohibit or regulate drugs, but its member nations are expected to conform to the goals and policies established by the organization.

The full report can be read below.