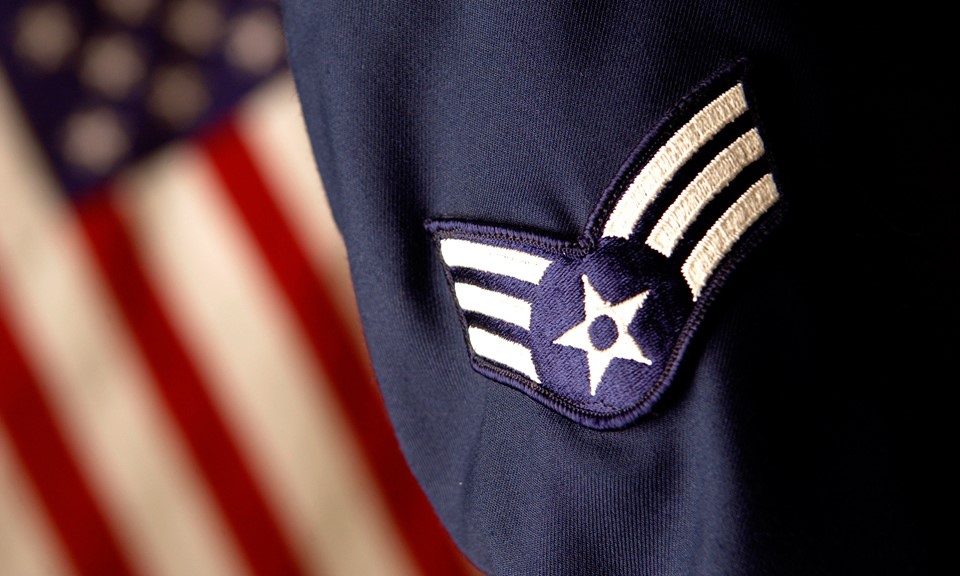 Just in time for Veterans Day, the Senate passed the Fiscal Year 2016 Military Construction and Veteran Affairs (MilCon-VA) Appropriations Bill, which will include a stipulation for the first time ever to allow doctors in the Veterans Administration to recommend medical marijuana to their patients in states where it is legal.

This is not the first time that Congress has tried to gain medical cannabis access for veterans. Representative Earl Blumenauer (D-OR) of the House of Representatives has introduced the Veterans Equal Access Act not once, but twice in the past two years, only for the bill to stall in the Subcommittee on Health. This time, the bipartisan amendment was introduced by Senator Jeff Merkley (D-OR) and Senator Steve Daines (R-MT) and was included in the Senate Appropriations committee this past May.

Having passed through the Senate Appropriations Committee with an 18-12 vote, the funding bill will now be included and negotiated as part of a more comprehensive omnibus spending bill to determine federal funding for the next fiscal year. A version of the Daines-Merkley amendment was included as an extension of the much-lauded CARERS Act, and although the bill has generated bipartisan interest and gained numerous sponsors from both sides of the aisle, Congress has not taken action towards passing it.

Allowing veterans access to medical marijuana has proved to be controversial in the past, despite evidence that cannabis can help alleviate many severe symptoms of Post-Traumatic Stress Disorder (PTSD), which affects nearly 31 percent of Vietnam veterans and as much as 11 percent of veterans of the Gulf War and war efforts in Afghanistan.

Veterans, we salute your service, and we are grateful to see Congress offering a token of gratitude for the soldiers who risk their lives for our peace of mind.