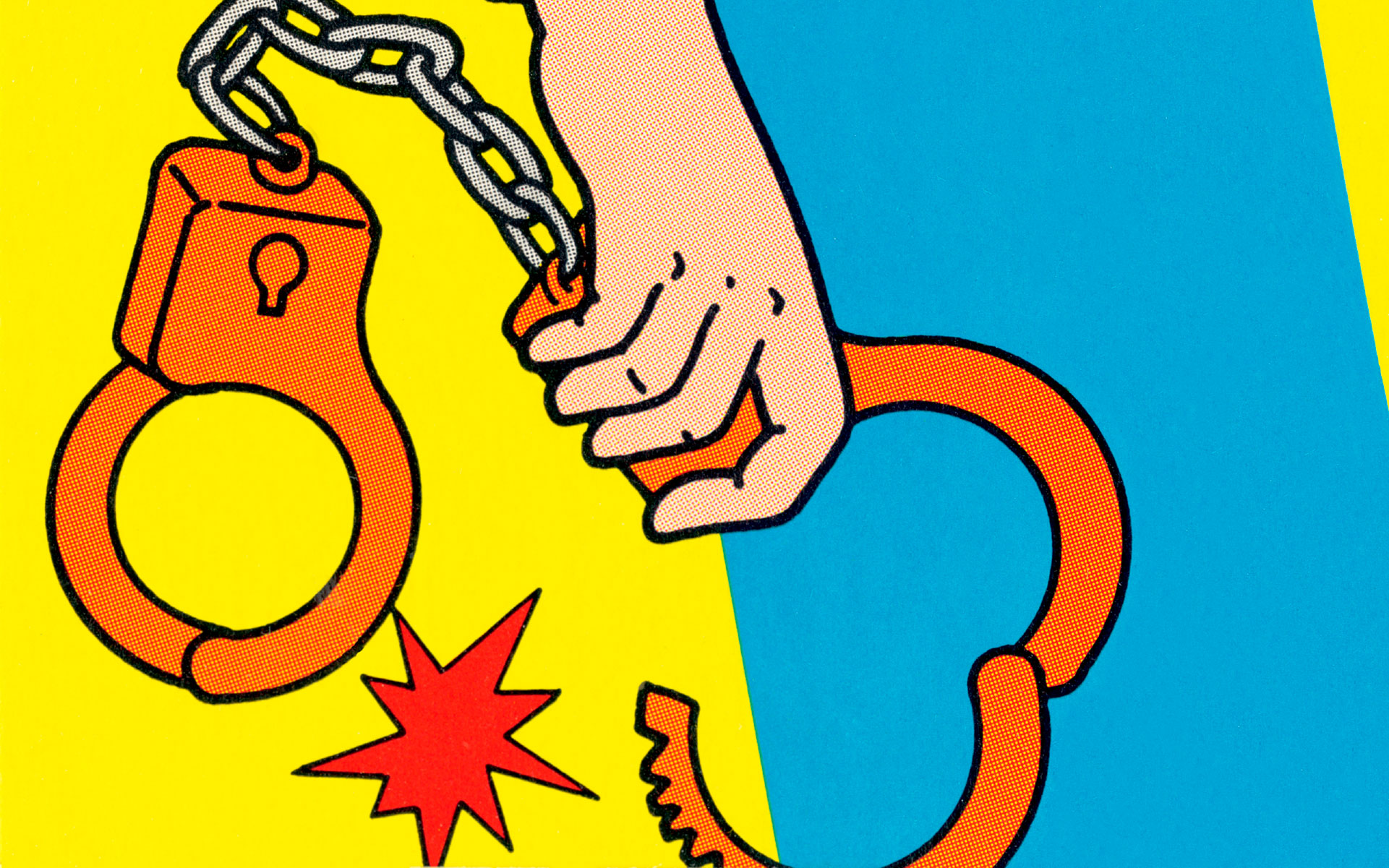 (CSA Images/iStock)
NEWPORT BEACH, Calif. (AP) — A California man who previously escaped from jail and was on the run for a week was convicted Friday of kidnapping and torturing a marijuana dispensary owner who he mistakenly believed had buried large sums of money in the desert.

A jury in Newport Beach found Hossein Nayeri, 40, guilty of two counts of kidnapping and one count of torture in the 2012 abduction of the dispensary owner and his roommate’s girlfriend.

Authorities said Nayeri and three others plotted to kidnap and rob the man, who was bound and burned with a blow torch while his captors drove through the desert demanding the money. They cut off his penis before leaving him and the woman on the side of a road.

As part of their case, Orange County prosecutors alleged that Nayeri inflicted great bodily injury on the victim, but jurors didn’t find the enhancement to be true. The jury also didn’t reach a verdict on a mayhem charge, as one juror had doubts about whether Nayeri was personally involved in the genital mutilation, jury foreperson Beth Burbage said.

The jury deliberated intensely for four days, with members shouting, slamming things and breaking into tears while suffering headaches, stomachaches and losing sleep.

“It’s difficult to imagine a case that is more horrific than this one,” Murphy told reporters after the verdicts were read. “Without a murder at the end of it, this is about as bad as it gets.”

Nayeri swayed his head slowly from side to side while the verdicts were read. He is scheduled to be sentenced Oct. 11.

His lawyer, Salvatore Ciulla, declined to comment on the verdicts.

While awaiting trial in 2016, Nayeri broke out of the Orange County jail with two other inmates in a bold escape. They led authorities on a weeklong manhunt across the state before being captured.

“Without a murder at the end of it, this is about as bad as it gets.”

Nayeri is charged with kidnapping a cab driver in connection with that case and has yet to stand trial.

Jurors tried again early Friday to find consensus on the outstanding issues but couldn’t, as one juror said she still questioned Nayeri’s role in the mutilation, Burbage said.

“We tried everything — up and down and back and forth and sideways,” she said. “I feel like we did everything we possibly could.”

Nayeri testified during the trial that he had worked in the marijuana business but denied involvement in the kidnapping.

Authorities said one of his friends, Kyle Handley, had been growing marijuana for the dispensary owner and traveled with him on a trip to Las Vegas that led him to believe the owner was wealthy and had stashed money in the desert.

Handley, Nayeri and two other friends then plotted the kidnapping and robbery, authorities said.

After the abduction, Newport Beach police linked a car that had been parked outside the victim’s home that night to Handley, and DNA evidence at Handley’s home to Nayeri, who by that time had fled to Iran, authorities said.

Nayeri was extradited to the U.S. in 2014 from the Czech Republic, where he had stopped to transfer flights to meet up with family in Spain.

Handley was convicted in the case last year and sentenced to life without parole.

Murphy said the two other defendants had cooperated with authorities and were not expected to stand trial. 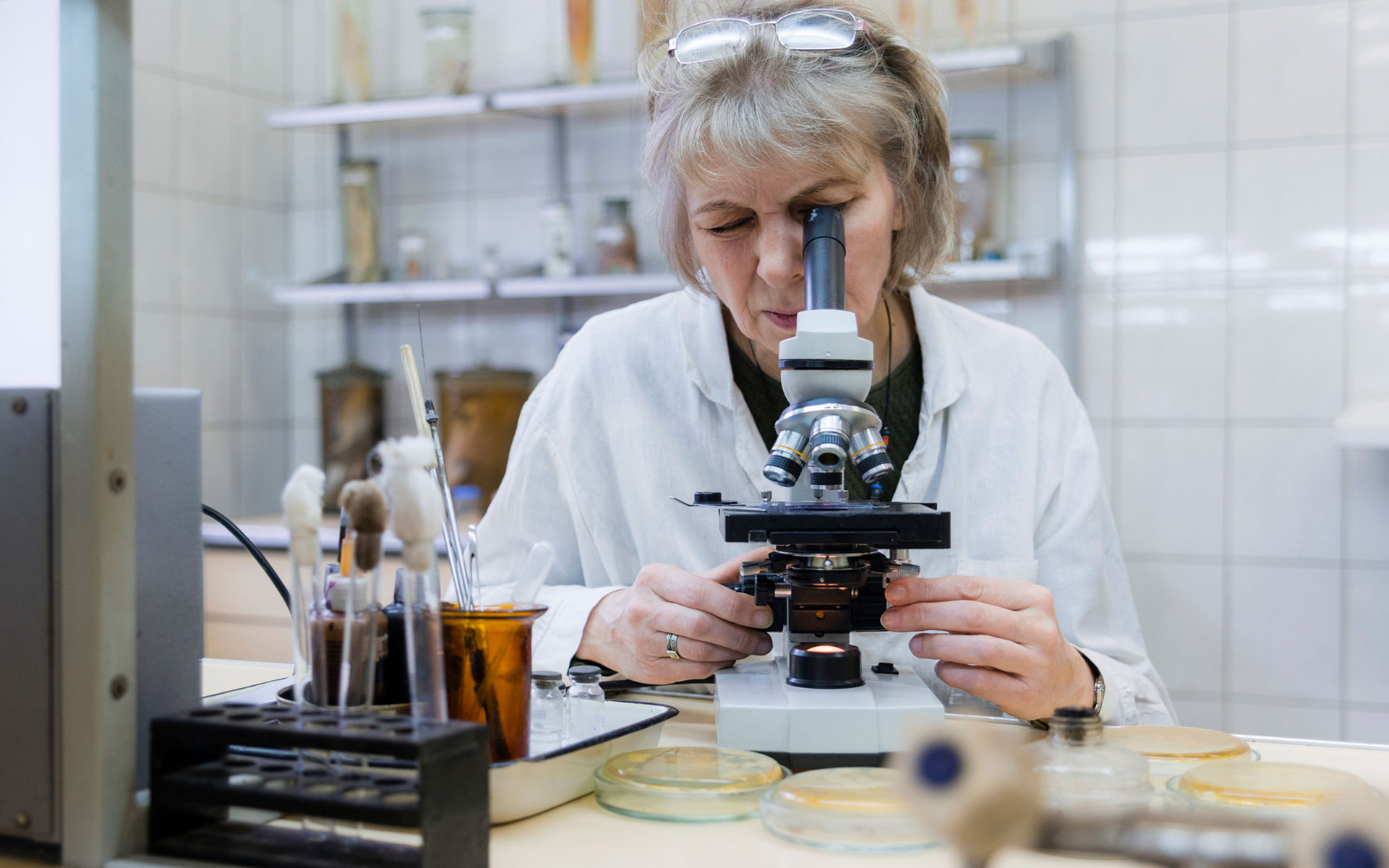 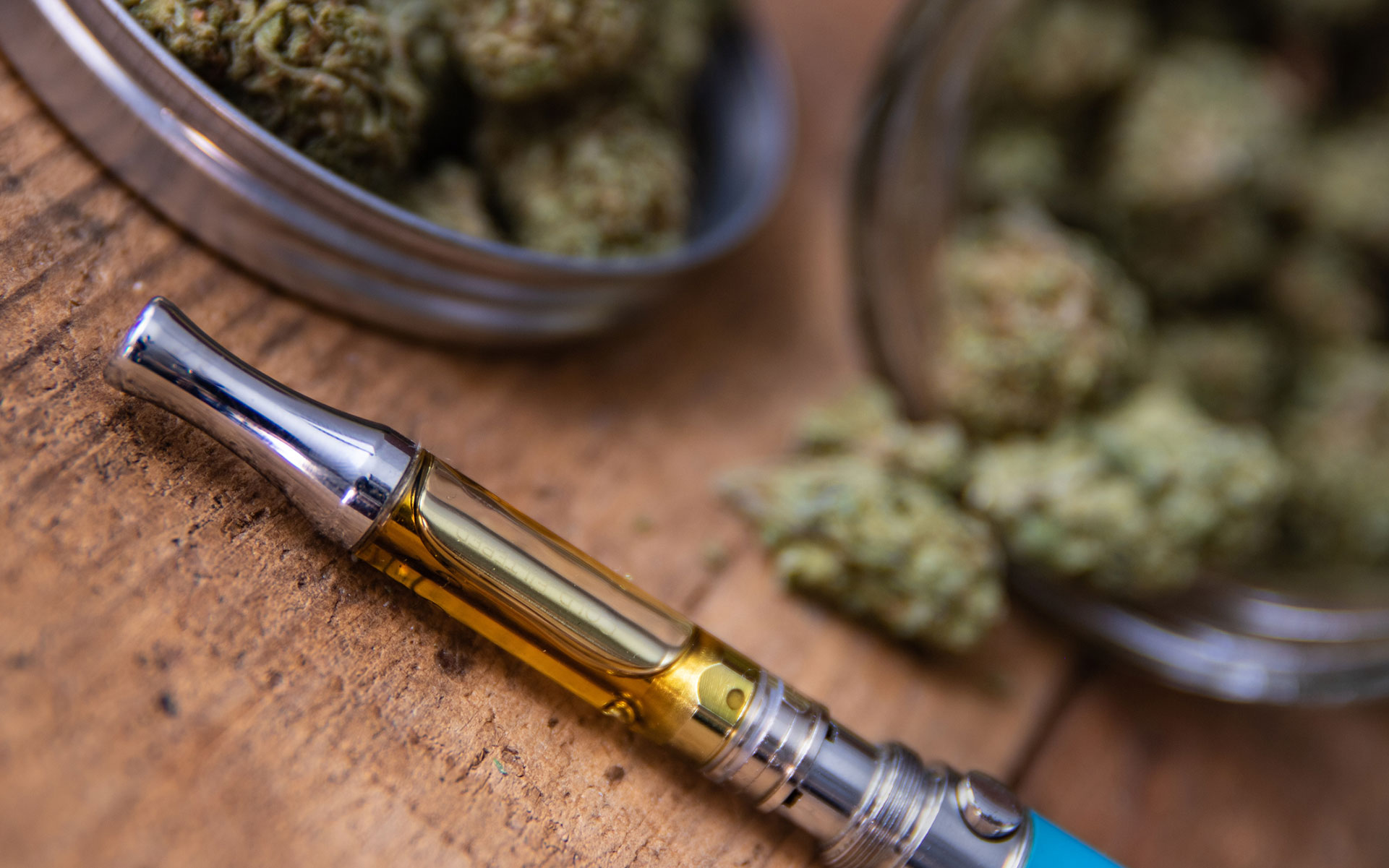 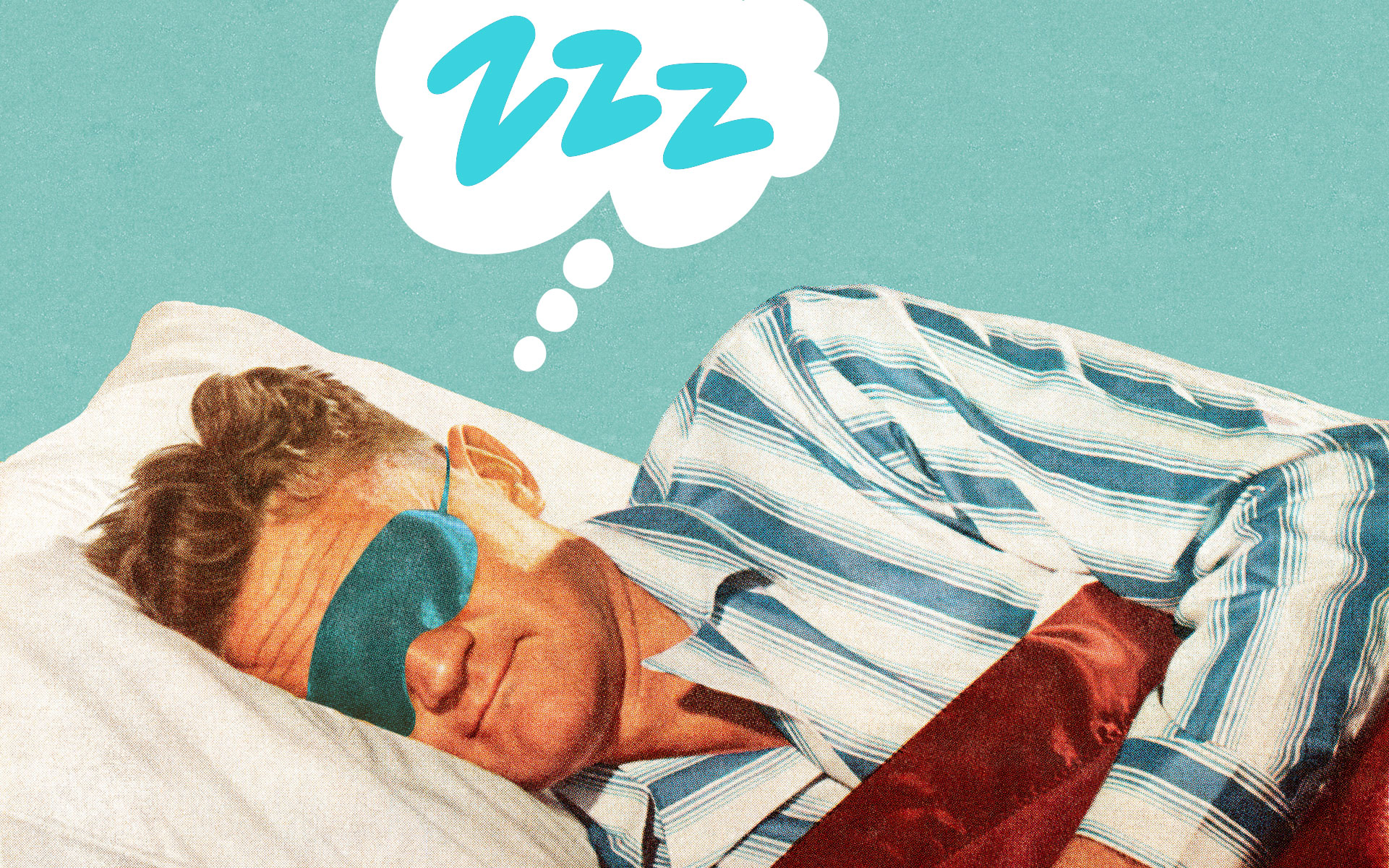 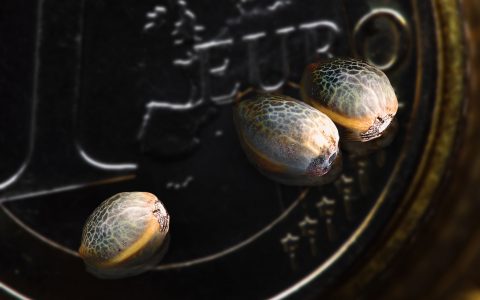